Summer 2019 was in full swing July 13 as Ottawa’s beach volleyball enthusiasts traveled to Mooney’s Bay for competition and celebration as the 37th annual Hope Volleyball Summerfest took over the park.

In addition to adding to the over 3.5 million dollars donated by Hope Volleyball to local Ottawa charities, the festival also featured a concert line up that had a distinctively Ottawa flavour.

Starting the show was Ottawa’s The Launch superstars, Elijah Wood x Jamie Fine, who performed songs off of their debut album, 8:47; including the duo’s hit single “Ain’t Easy.” 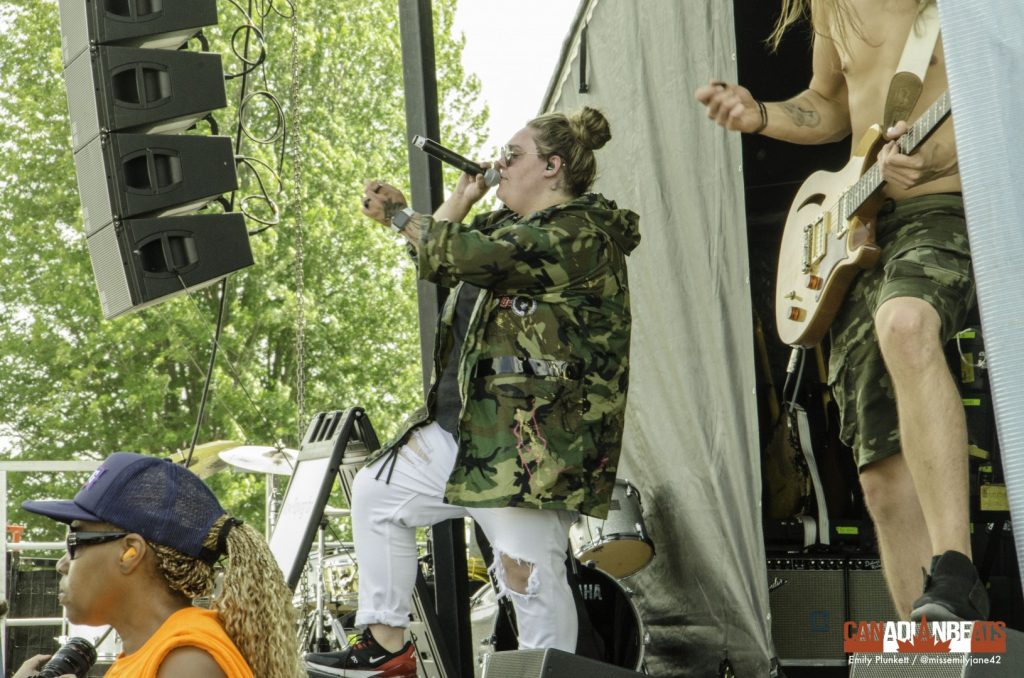 Appropriate for the Mooney’s Bay setting, Hope Volleyball Summerfest also welcomed Toronto’s The Beaches, who absolutely excited the crowd with their energy, and a selection of new songs off of their latest EP, The Professional. 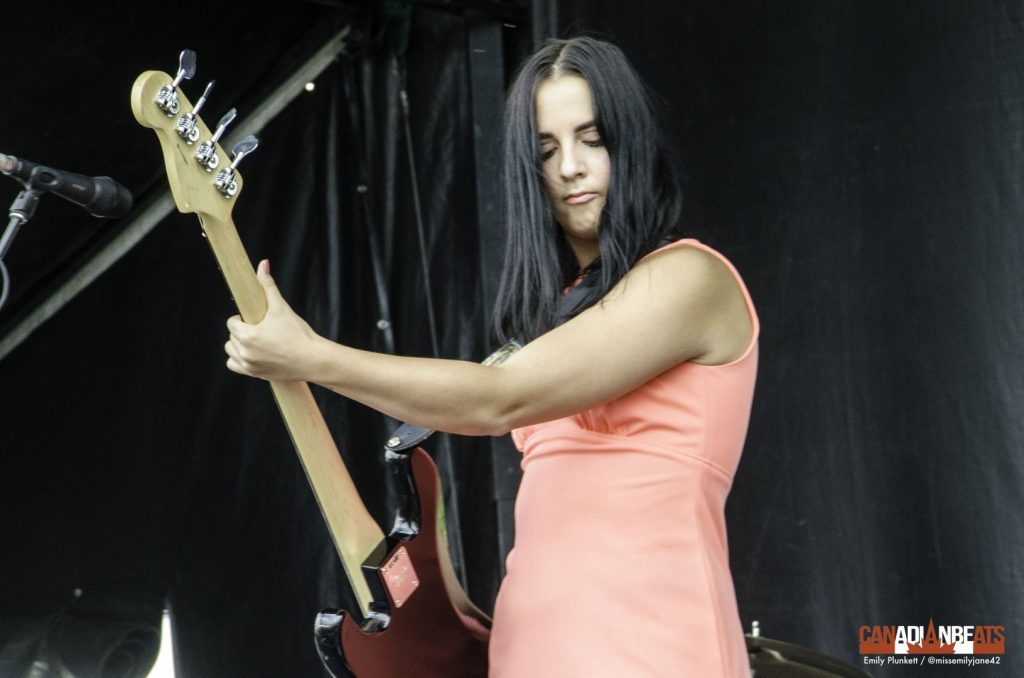 Wrapping up the afternoon was a special Hope Volleyball farewell to Hollerado.  The power-pop masters from Ottawa’s Manotick neighbourhood, announced their latest record, Retaliation Vacation, would be their last; and they would be disbanding at the end of the year.  The band shared stories of their life on the road and promised to return home for one last performance before year’s end. 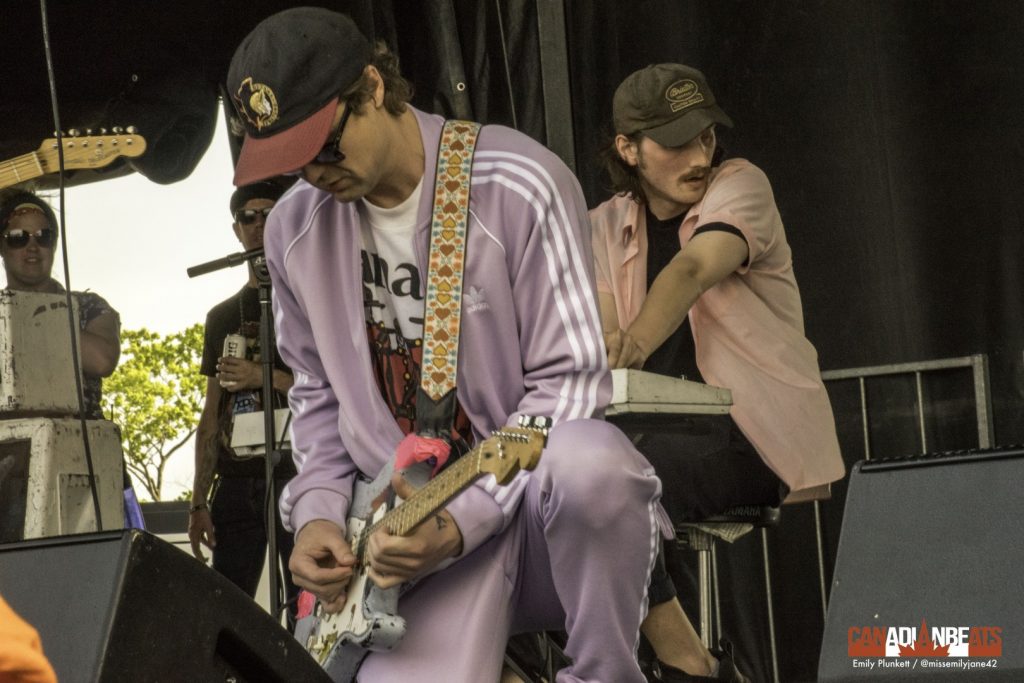 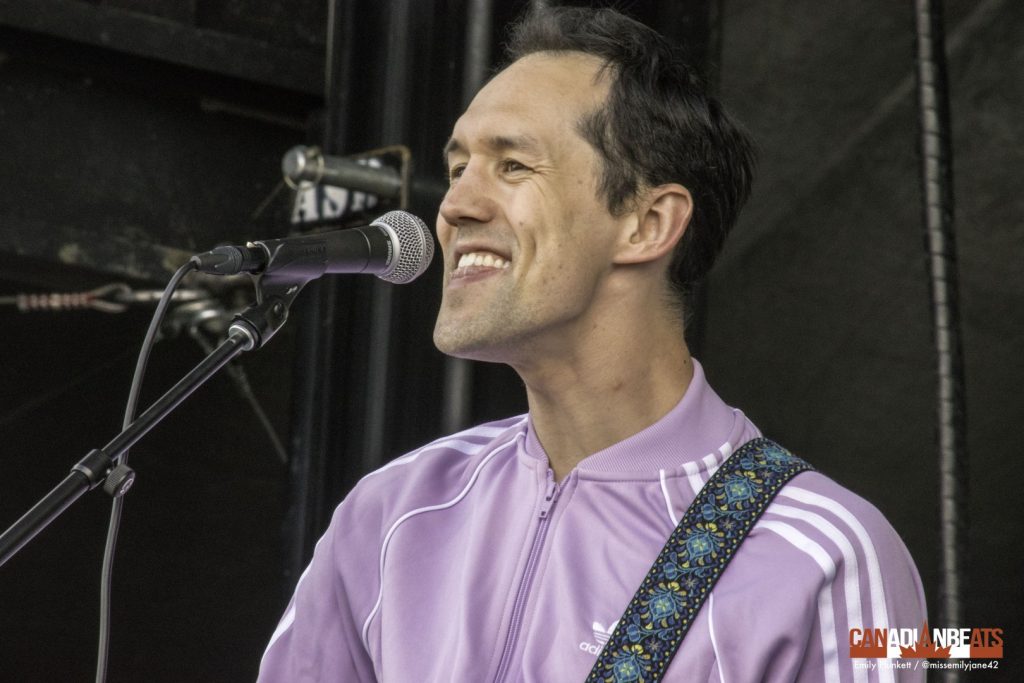 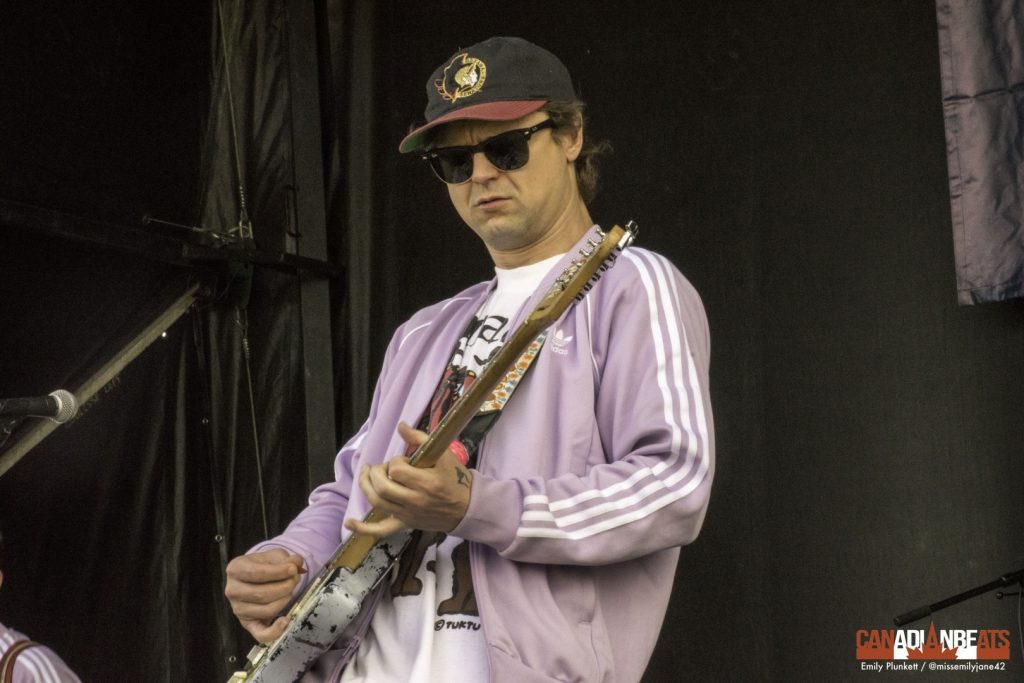