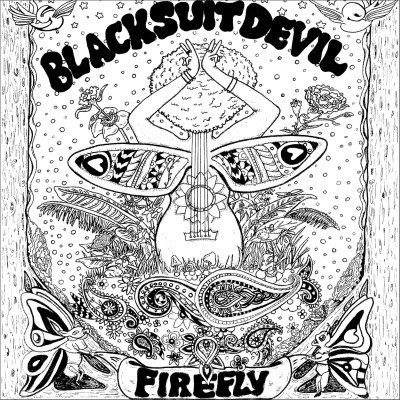 In yet another turn that will surprise his fan base, Black Suit Devil has released his latest single for “Firefly” ahead of the October release date for his second full-length record, A Matter Of Time. The new track also follows the release of “A Matter Of Time”, the album’s title track released as a single and music video earlier this year.