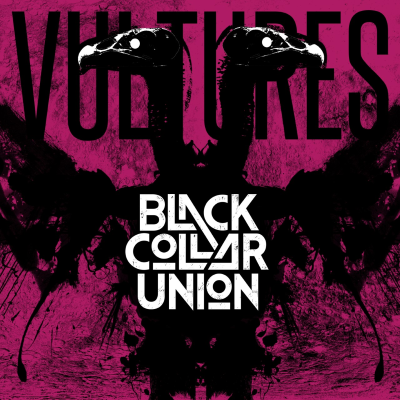 Hamilton, Ontario’s hard rock trio, Black Collar Union have returned with their new single, “Hypnotized”. The track is the first to emerge ahead of their upcoming EP, Vultures, due for release later this summer. Having released their debut EP in 2014, Villains, Black Collar Union have since released a string of singles while also winning 97.7 HTZ FM’s Rock Search and have shared the stage with the likes of The Glorious Sons, Finger Eleven, Monster Truck, The Tea Party, and Big Wreck, among many others.

“Hypnotized” is a hard-hitting track that delivers on big riffs, intense vocals, and a pulse that is simply relentless. Whether you’re new to the band or you’ve been following them since the beginning, “Hypnotized” is bound to get you going and will leave you very much looking forward to the release of Vultures.