Home / Shows / IN PHOTO – Pup and Twin Peaks in Toronto, ON

IN PHOTO – Pup and Twin Peaks in Toronto, ON

By Michael Amaral on July 23, 2019@https://www.twitter.com/MichaelMFR 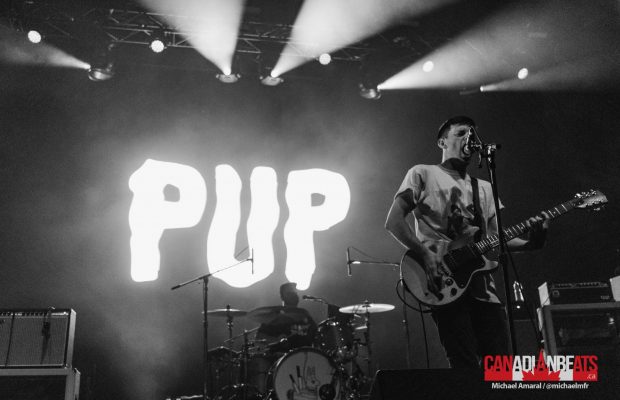 Pup’s biggest headlining hometown show to date was Sunday night (July 21st) at RBC Echo Beach. Their set list featured songs from all three of their albums and had a few fun surprises as well. At the half way mark they paid homage to the Canadian band the Weakerthans with a “Sad song about a cat”. The band also invited their old friend Jeff Rosenstock on stage and performed his song “Hey Allison!”.

Support for the show included Twin Peaks, Cayetana and Partner.

PUP’s Set List:
Morbid Stuff
Kids
My Life Is Over and I Couldn’t Be Happier
Back Against The Wall
See You at Your Funeral
Free At Last
Mabu
Sleep in the Heat
Plea From A Cat Named Virtue (Weakerthans Cover)
Dark Days
Scorpion Hill
Sibling Rivalry
Familiar Patterns
Reservoir
Full Blown Meltdown
Hey Allison! (Jeff Rosenstock Cover) with Jeff Rosenstock
If This Tour Doesn’t Kill You, I Will
DVP 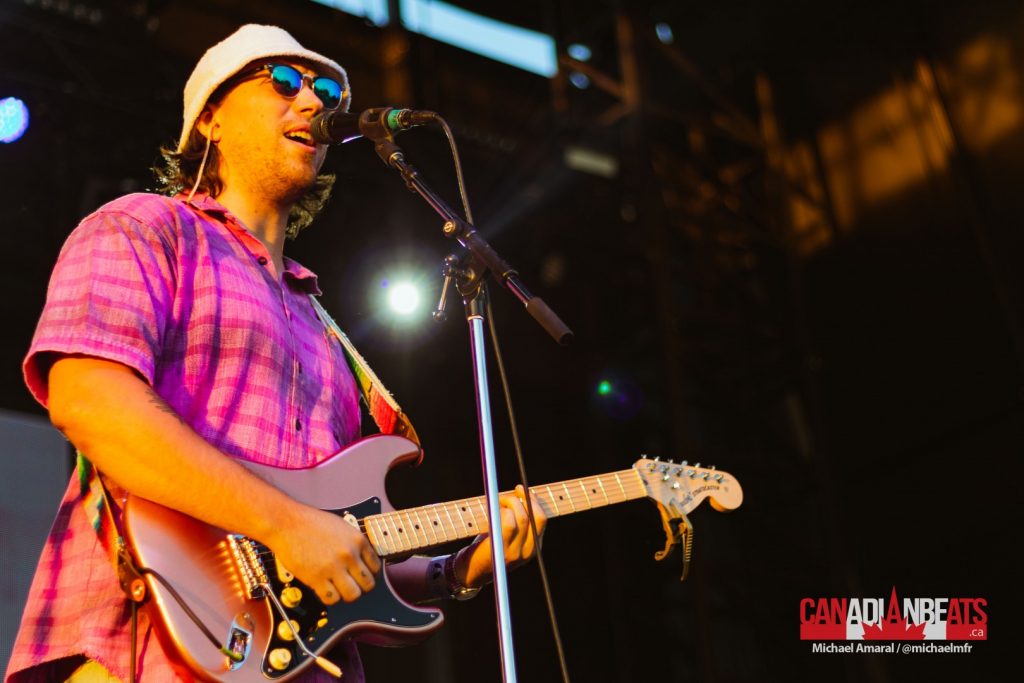 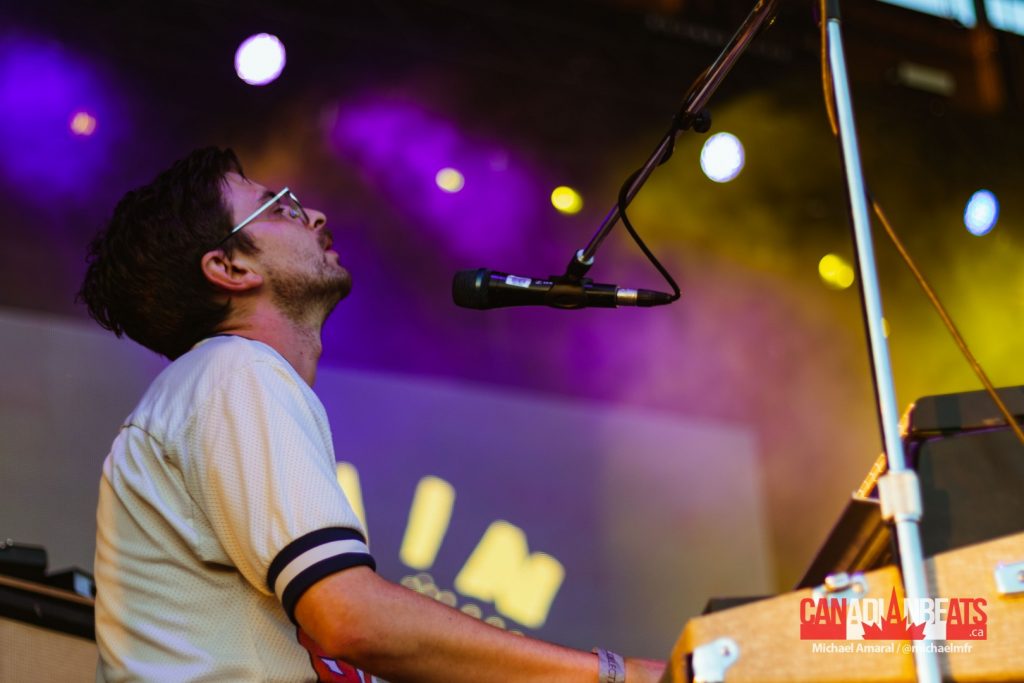 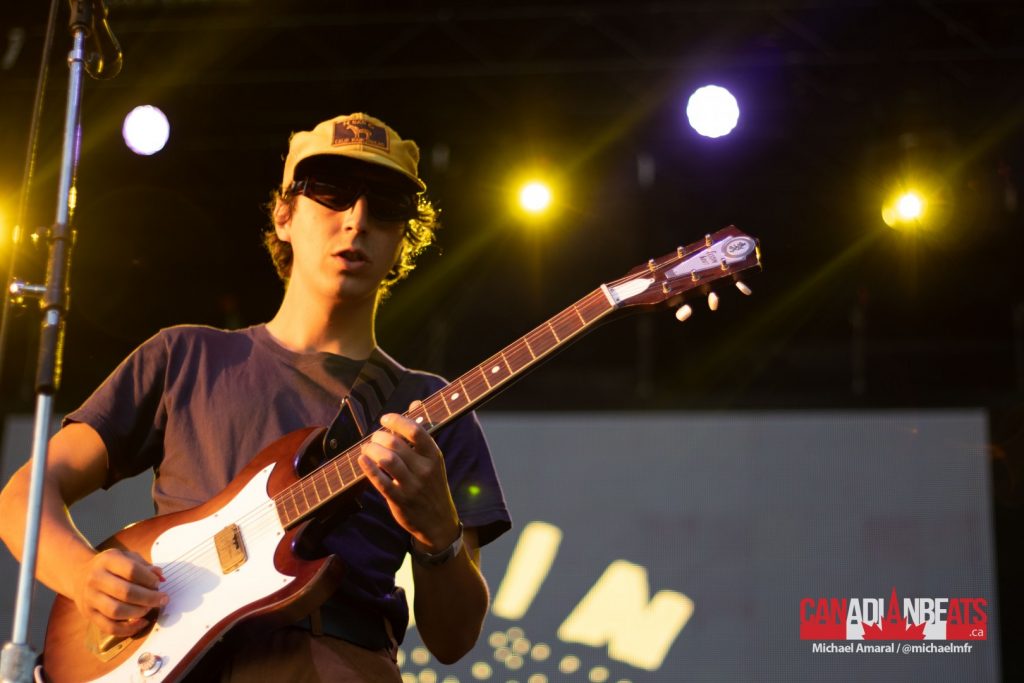 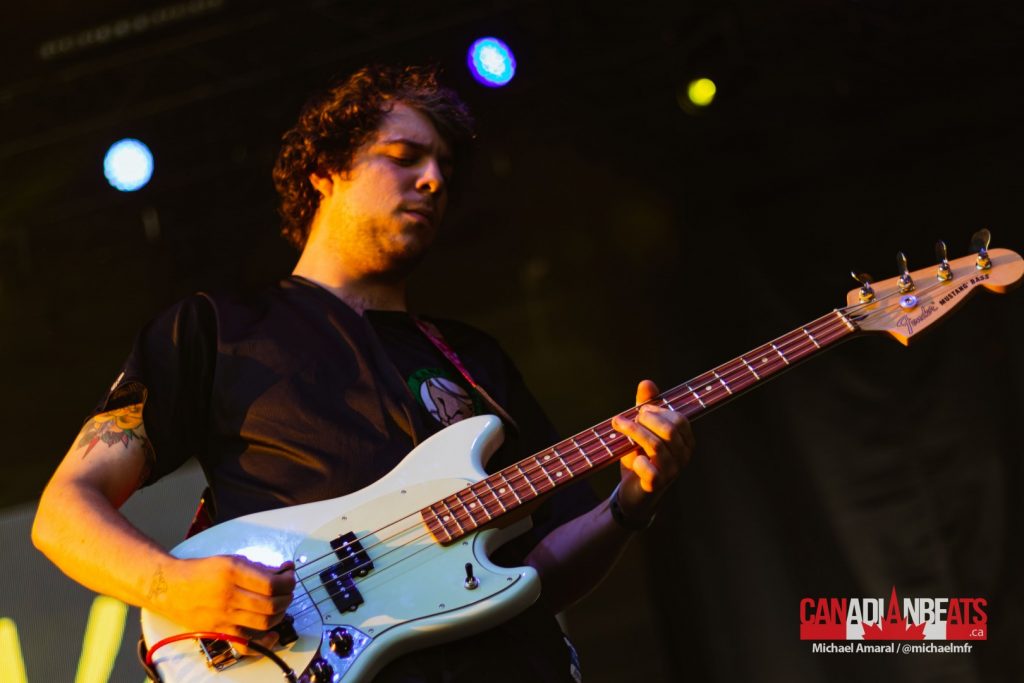 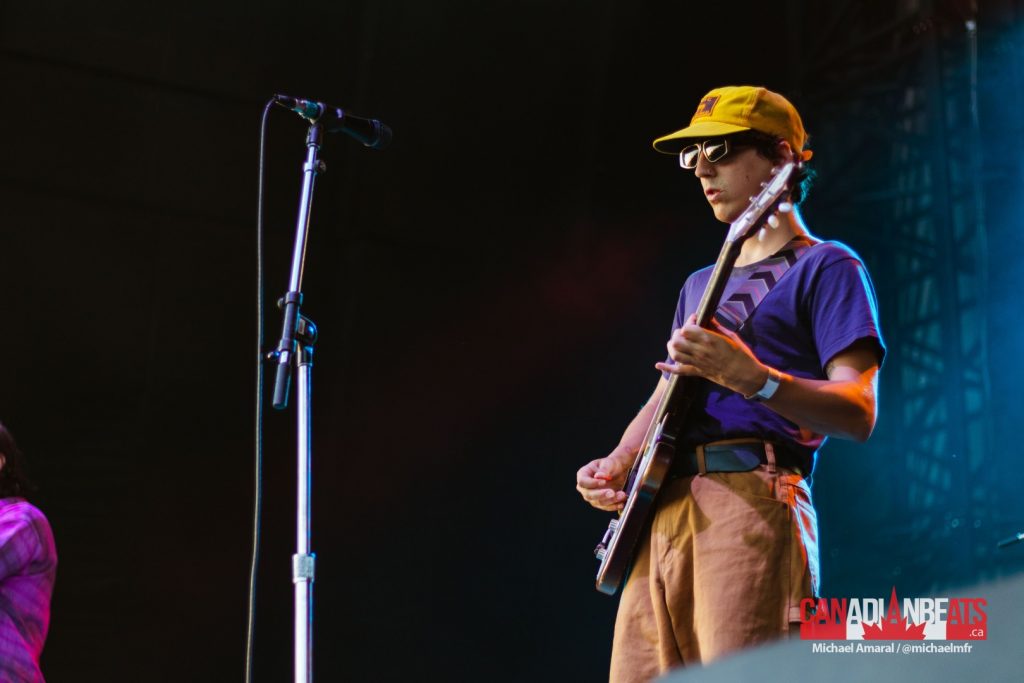 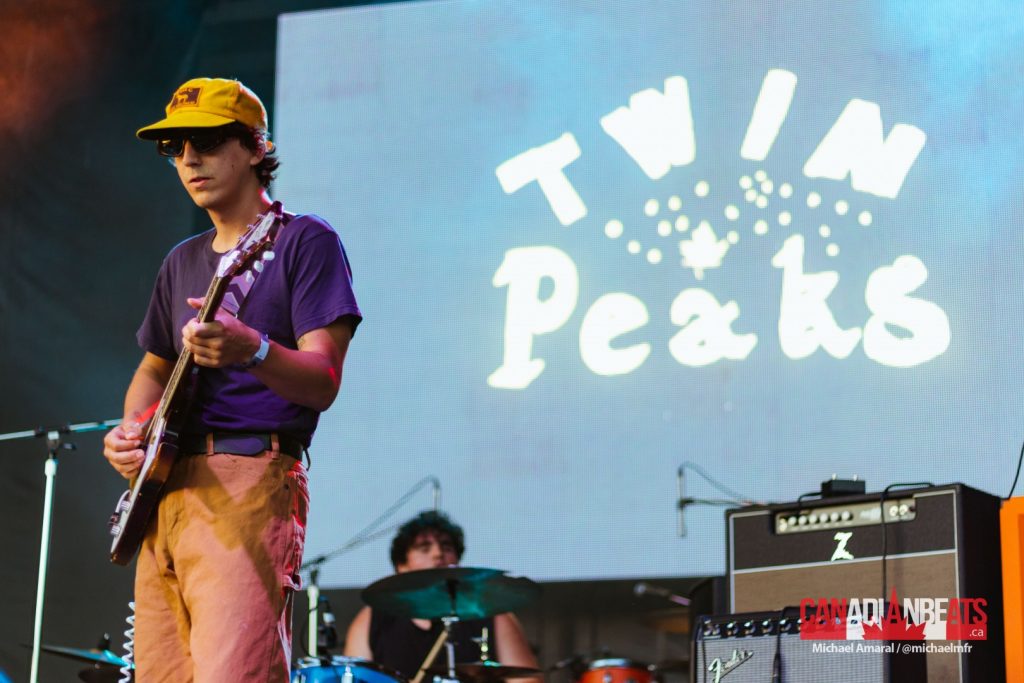 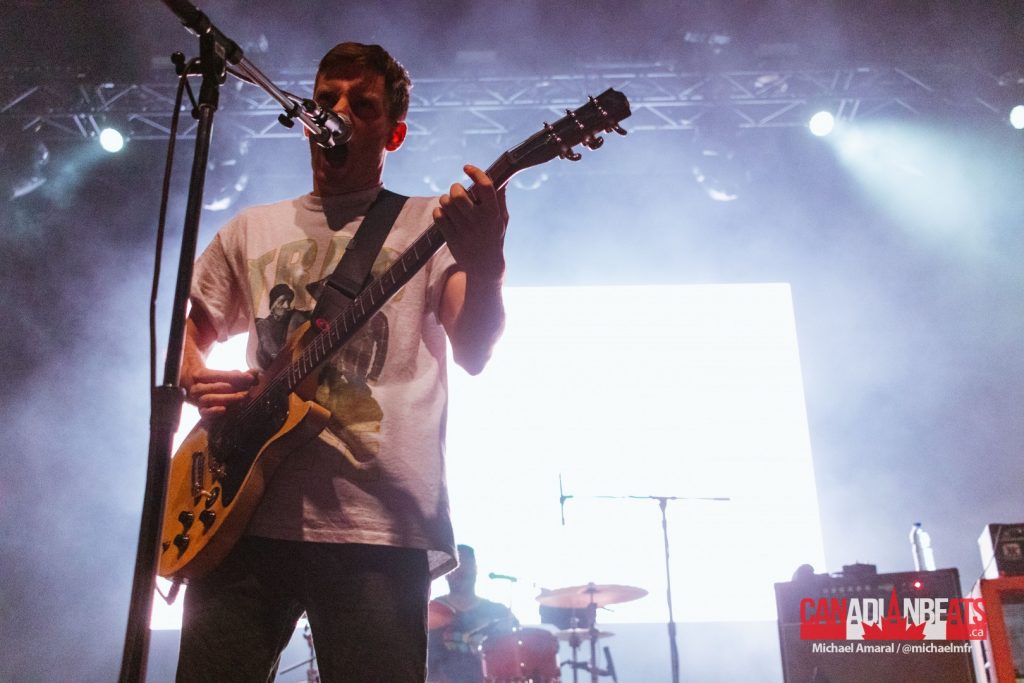 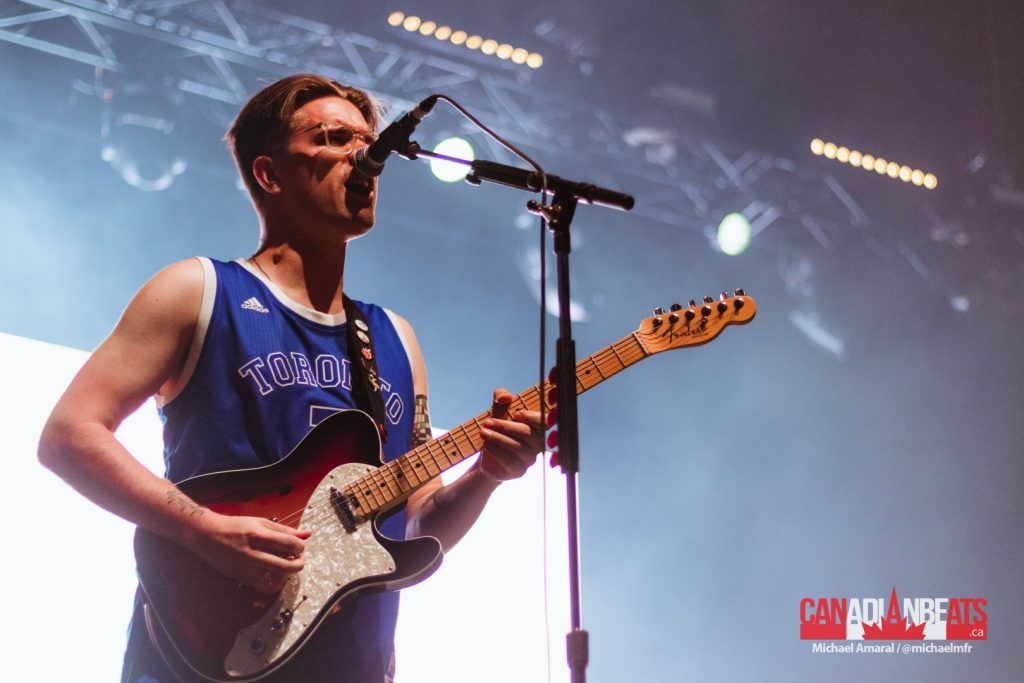 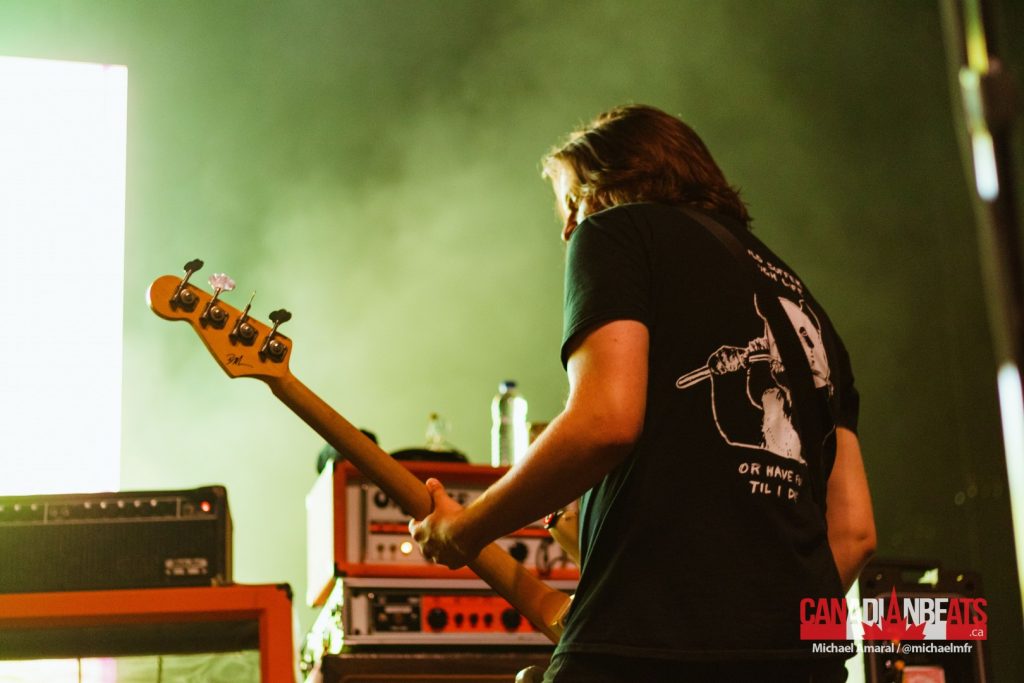 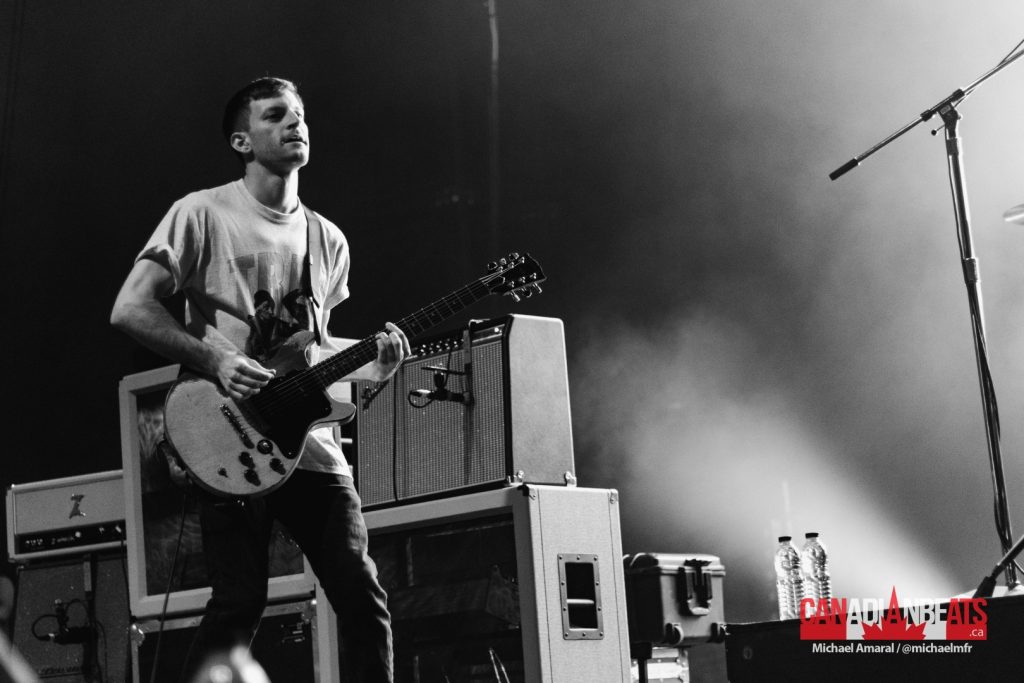 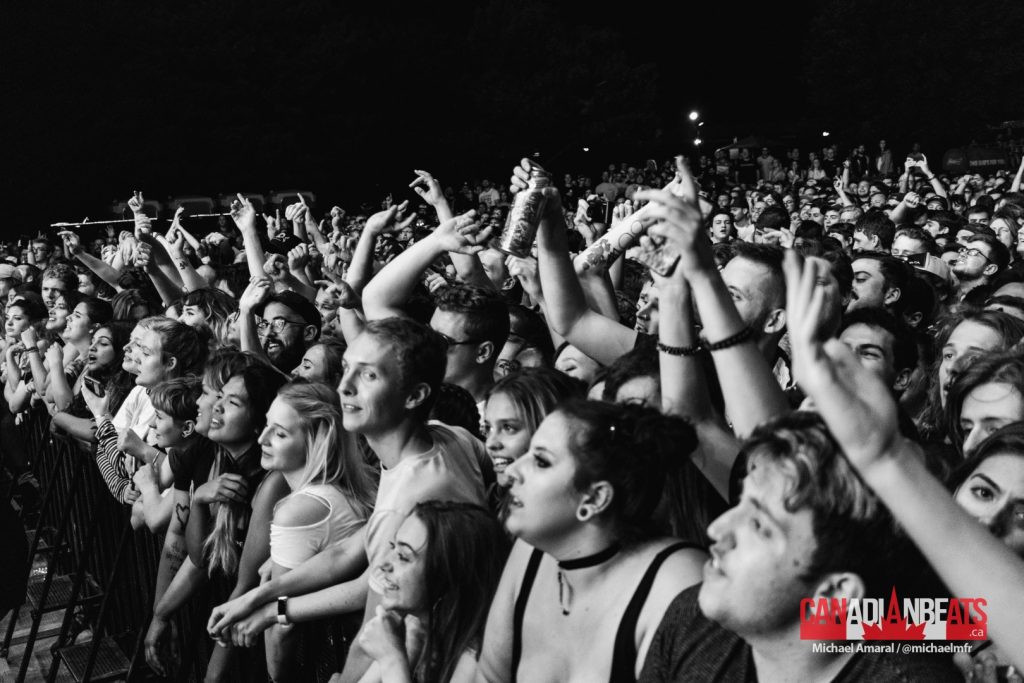 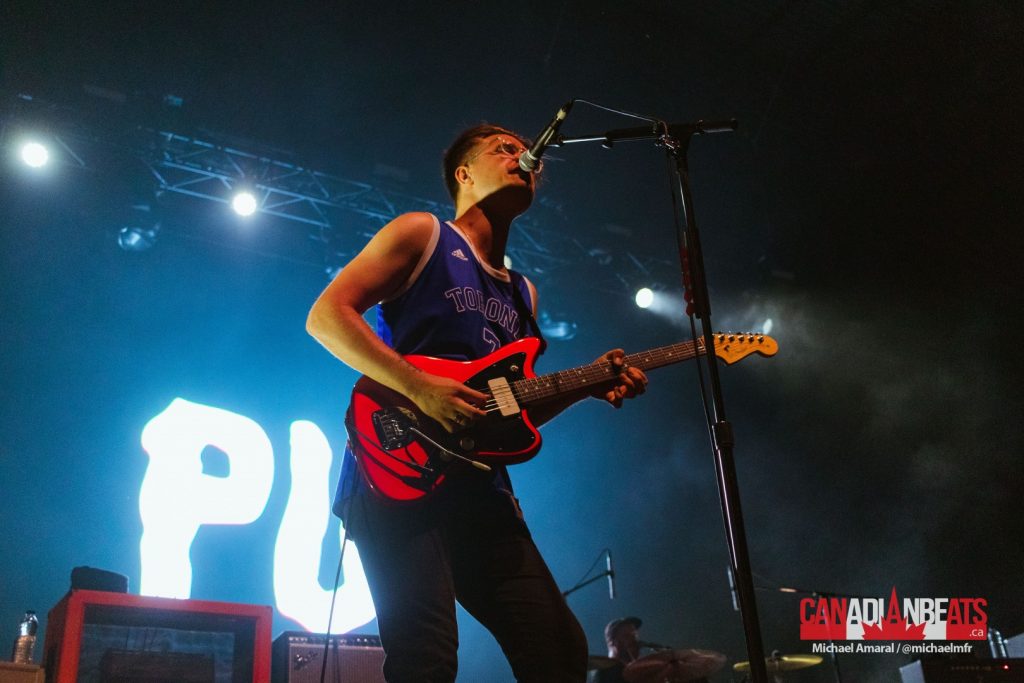 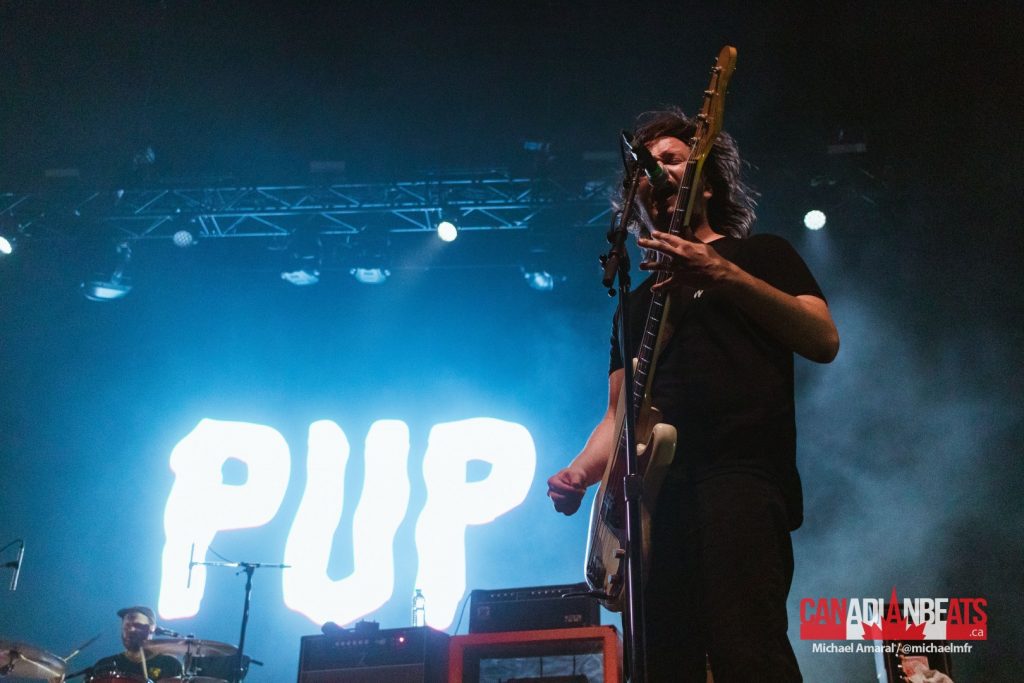 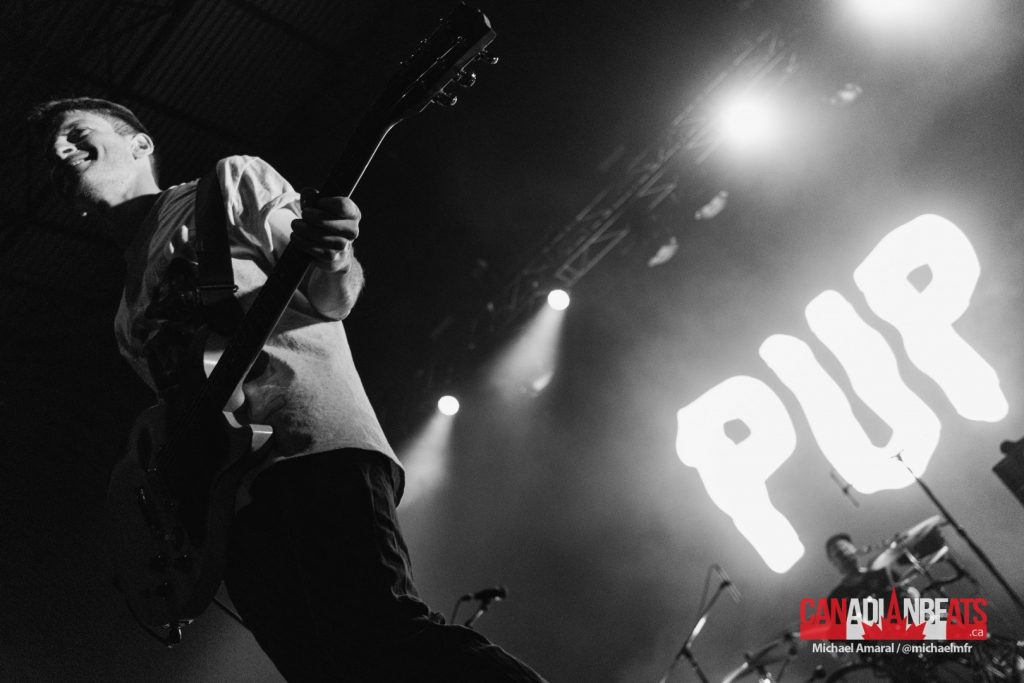 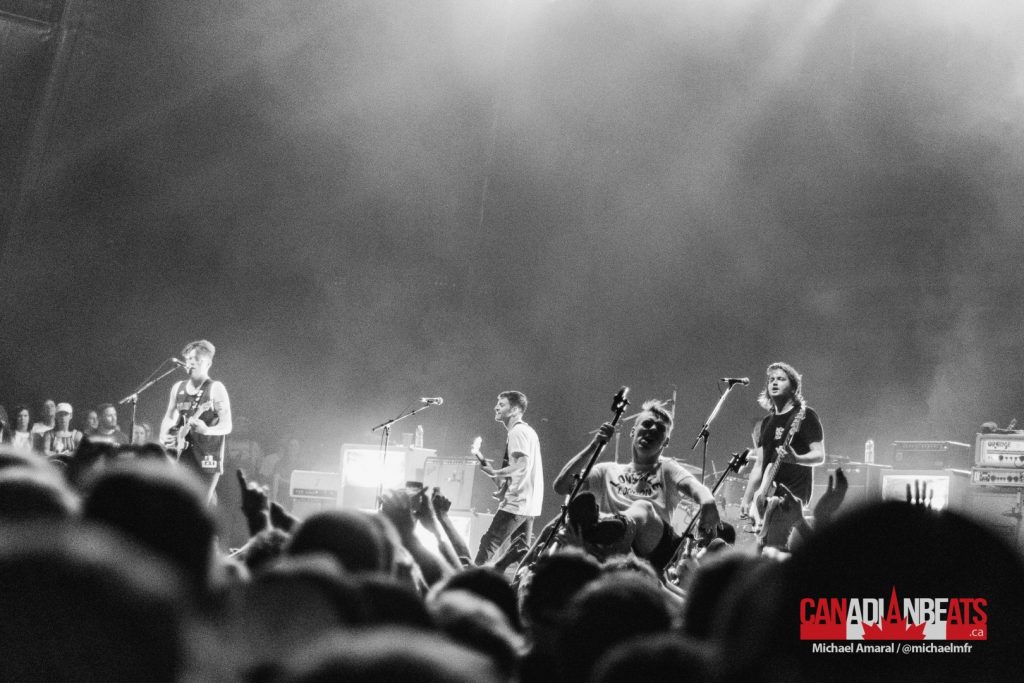