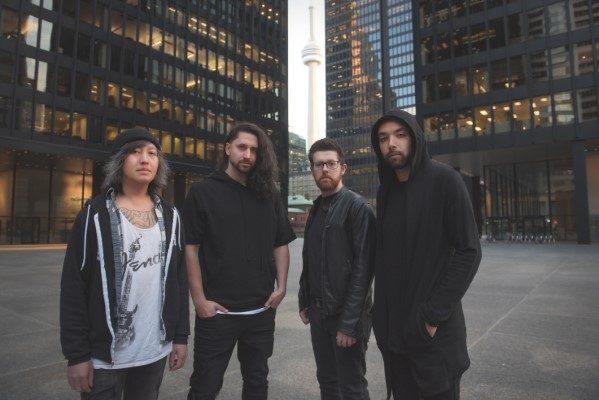 Toronto based indie-pop band, Eden Warsaw, have released their debut full-length album, Calm The Coast. Released on July 18th, the album follows the release of their critically acclaimed 2018 debut EP. The group has not only toured across Canada – coast to coast – but have also performed at Toronto’s Young and Dundas Square.

The band has also released a music video for the album’s lead single, “Sunrise”. Shot at Toronto’s Trillium Park, “Sunrise” – just like much of Calm The Coast – is a synth-heavy track with an atmospheric tone.