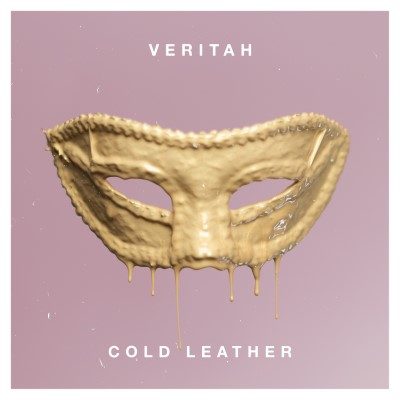 Having released their debut single, “Wake Me Up”, in August 2018, Veritah has released their latest single. “Cold Leather” is the first single off Golden Son, the debut EP from the Winnipeg based alternative rock duo.

Previously, I praised Veritah for a resemblance to Royal Blood, Muse, and Queens Of The Stone Age. While this is still quite apparent, “Cold Leather” see’s the band truly step into a sound that is their own. The unique track is driven by rhythmic, fuzzy guitars, crunching riffs, and a tight groove. The track absolutely rips and I, for one, am beyond stoked for the August 9th release of Golden Son.

“”Cold Leather” is our poke at people with inflated egos in an age where anyone can pretend to be whatever they want with the help of the internet. A lot of our music leans towards hard rock so we decided to try something we’d never done before. We went in with the idea of stepping out of our comfort zone and came out with ‘Cold Leather’” – Mitchell James

Check out the single below, and stay up to date with Veritah via their socials.

Share this:
Related ItemsCold LeatherfeaturedGolden SonManitobaManitoba MusicpremiereVeritahWake Me UpWinnipeg MB
← Previous Story Paragon Cause releases video for “Drop Me In”
Next Story → PREMIERE – Tara Macri releases new single, “Baby You Got Me”