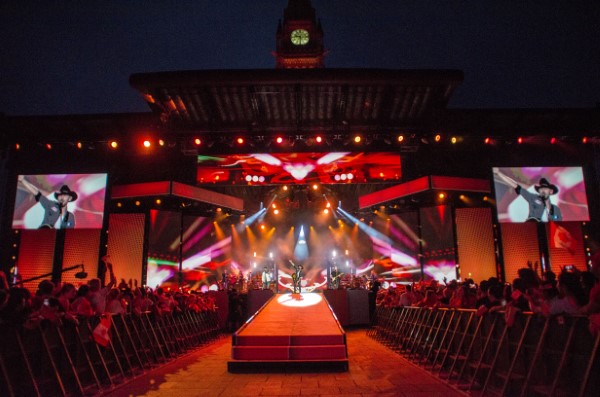 Beginning on the beautiful summer night of June 30 on Major’s Hill Park (immediately across from Parliament Hill), the music was diverse, welcoming, and represented Canada’s east and west coasts in fashion.  Through the familiarity of Cajun blues, Quebec’s Les Salebarbes traced back the Louisiana sound to its traditional Acadian roots, and had the crowd dancing for their entire set, while Vancouver’s Said the Whale’s passionate and atmospheric indie-pop blend had the audience in a trance as the city got ready for the big day to come. 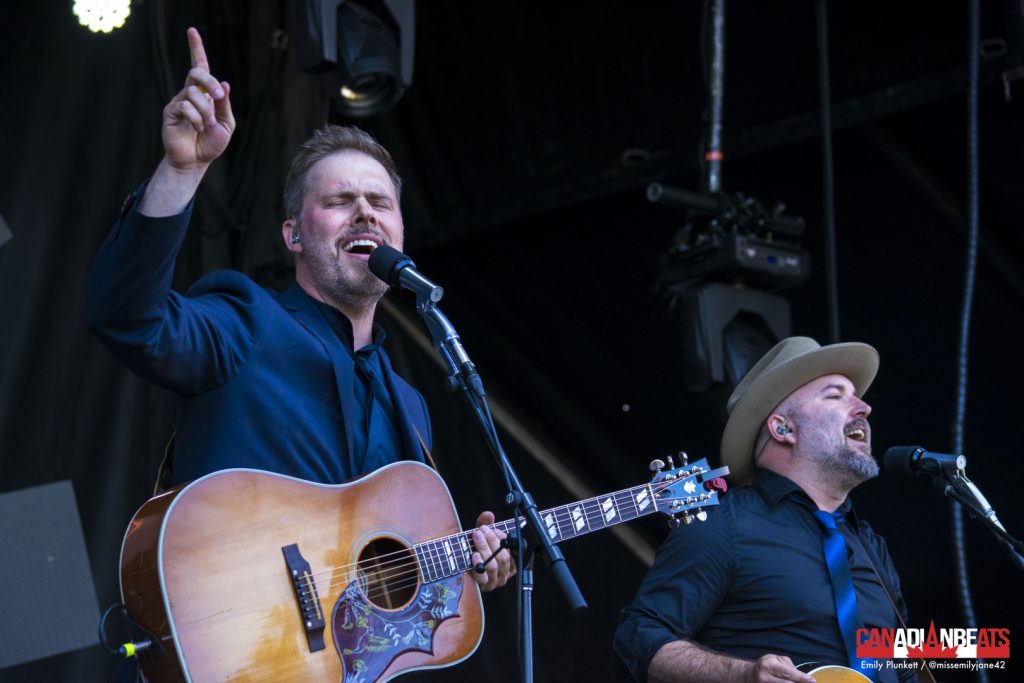 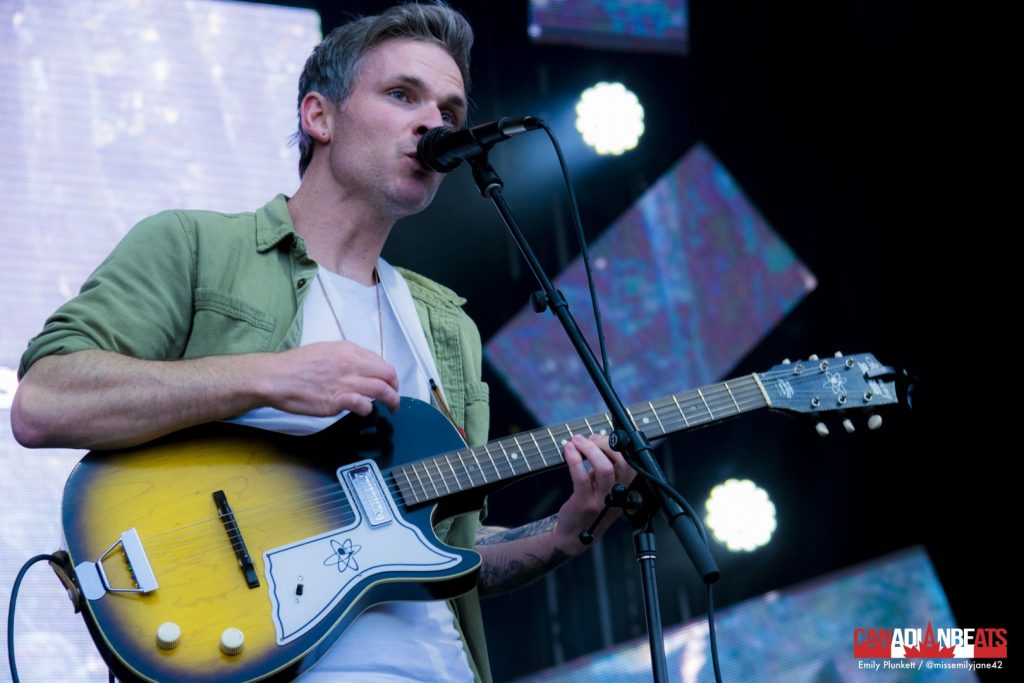 The perfect summer night turned into the perfect summer day as Parliament Hill welcomed over 50,000 spectators to its noon and evening shows.  Backed by the National Arts Centre Orchestra, the noontime performances saw T. Thomason and Marie Mai perform the bilingual “Hope”, Mohawk singer/songwriter, Shawnee, perform “Warrior Heart”, the exciting Alan Doyle perform “Come On With Me”, and a special performance by Ballets Jazz Montreal set to Leonard Cohen’s “Nevermind”.  The show capped off with a spirit-lifting performance by K’Naan and his massive hit “Wavin’ Flag.” 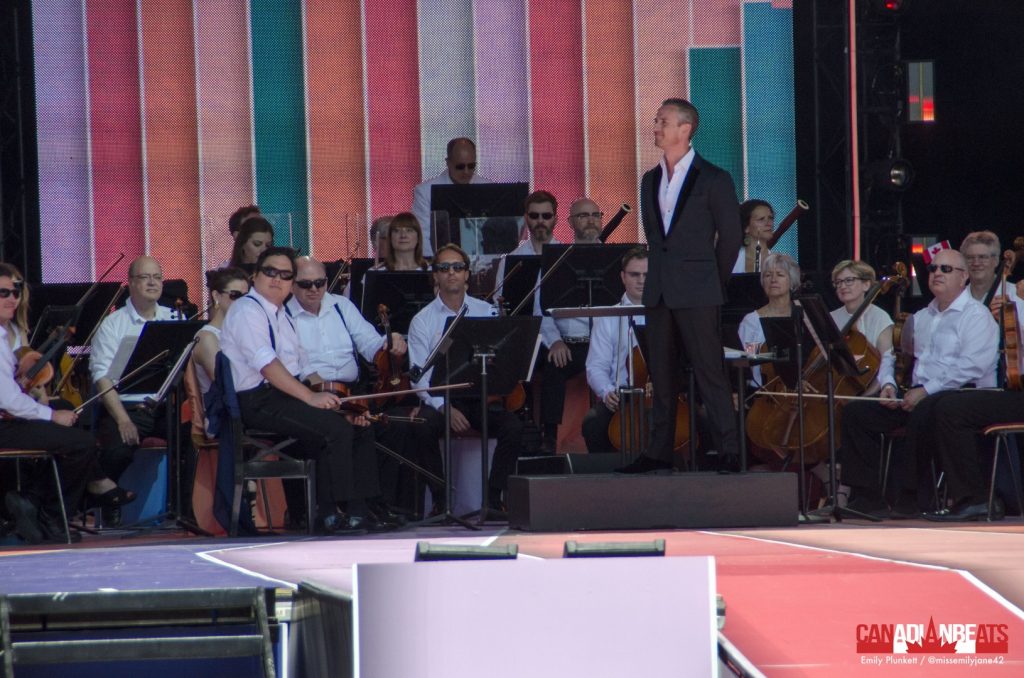 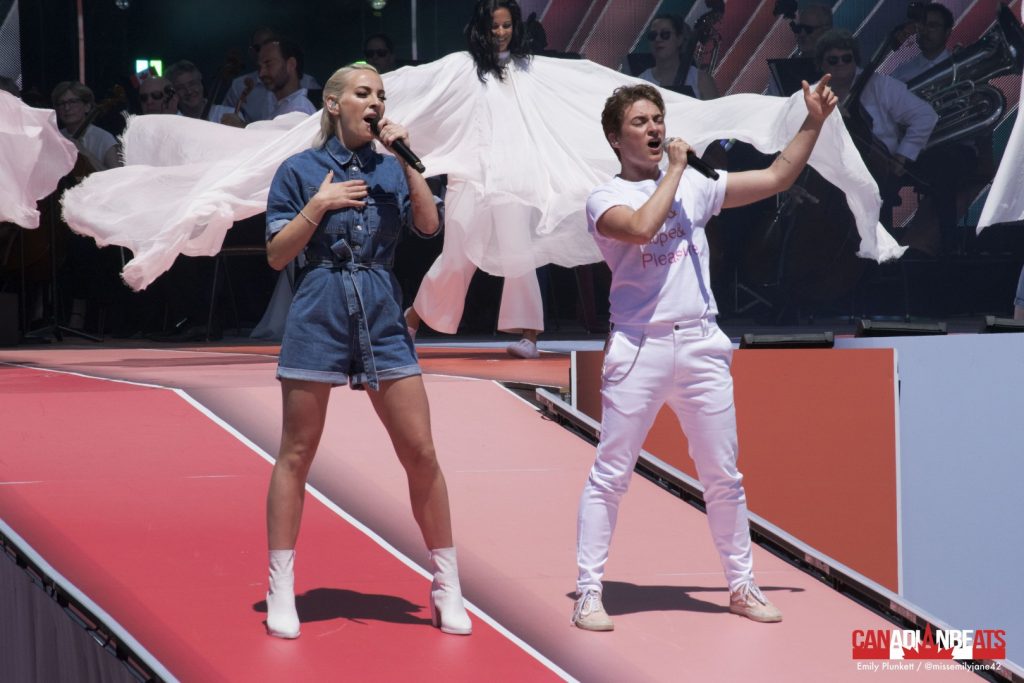 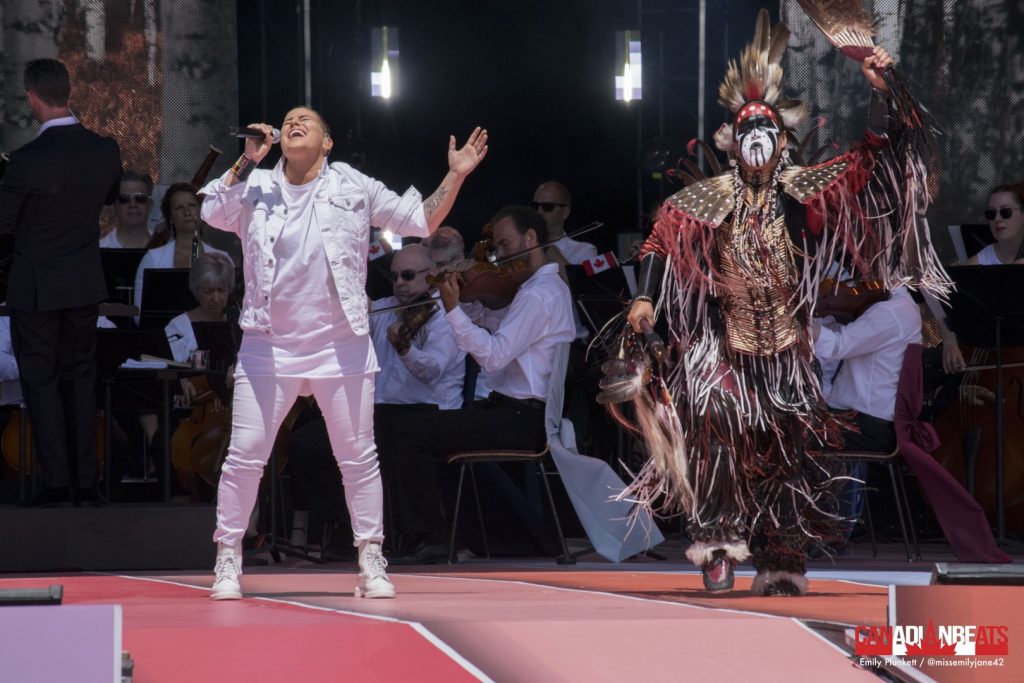 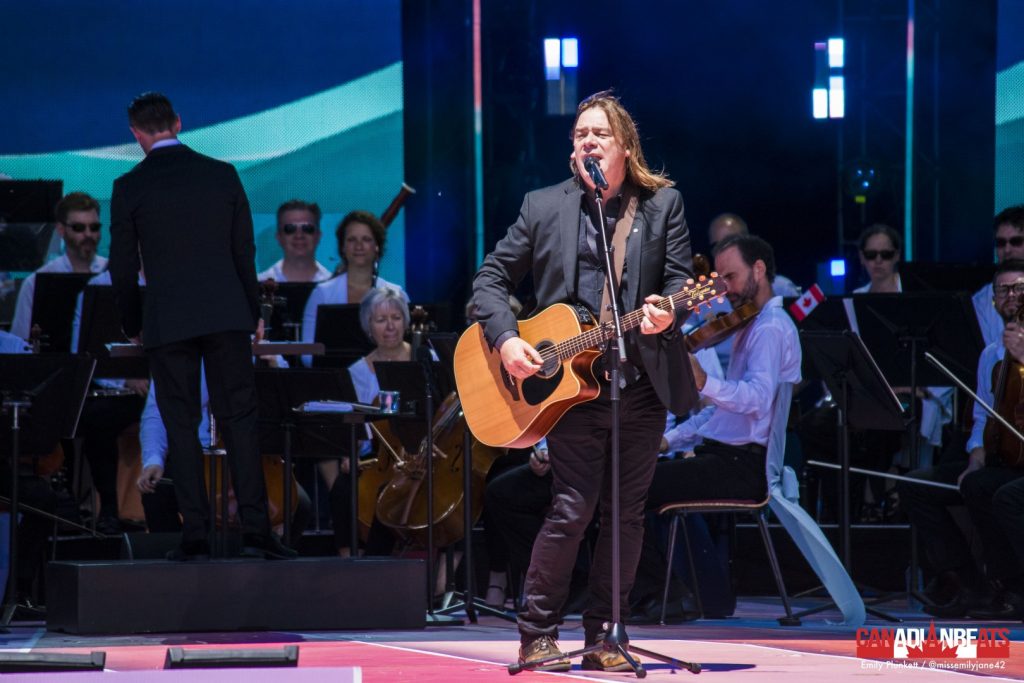 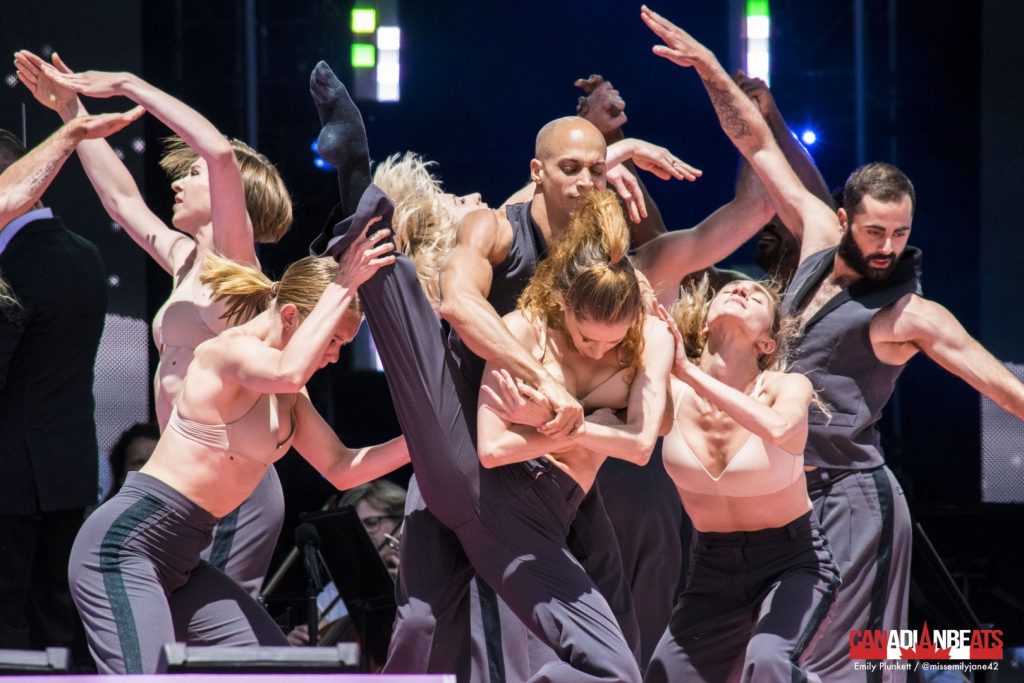 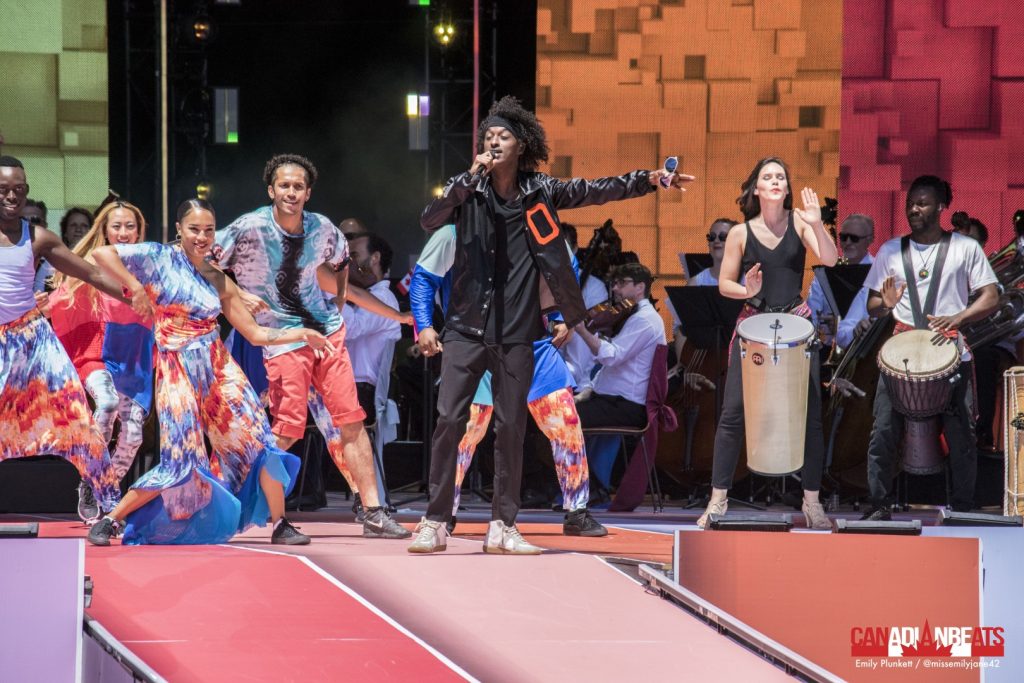 In the hours leading up to the spectacular Canada Day fireworks, Parliament Hill once again offered an exciting show; this time featuring some of this country’s hottest performers. Leading with an all-in performance of the classic, “Taking Care of Business,” the night included an array of performances shared back and forth by Marie Mai, the Strumbellas, Brett Kissel, William Prince, Coeur de pirate, and Crystal Shawanda; and ended with an all-in performance of the Band’s “The Weight” that included the Hon. Pablo Rodriguez, Minister of Canadian Heritage. 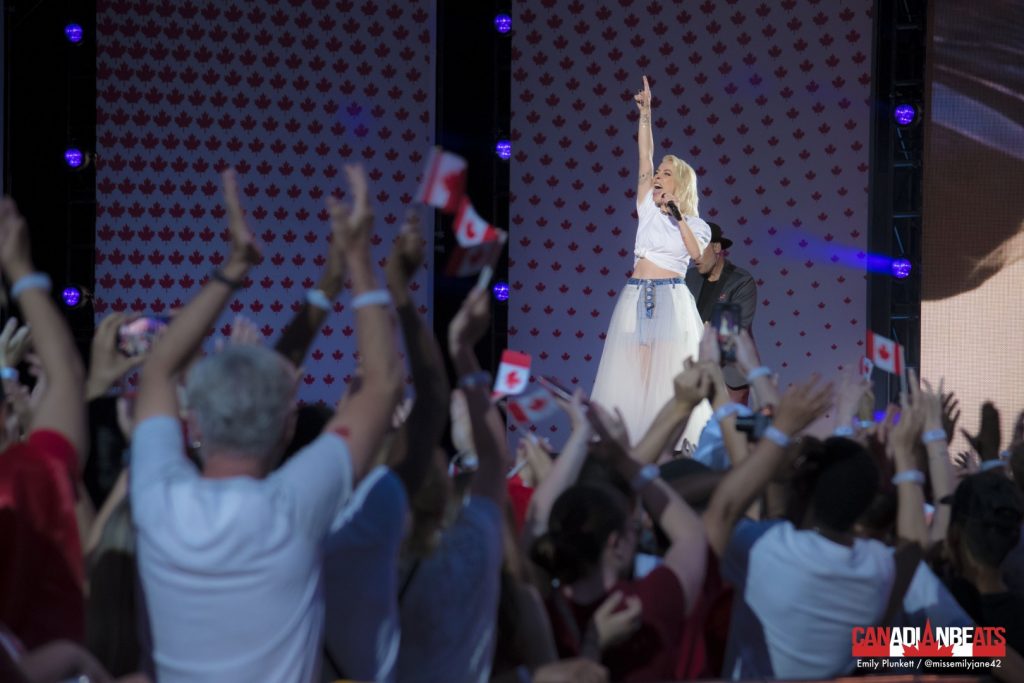 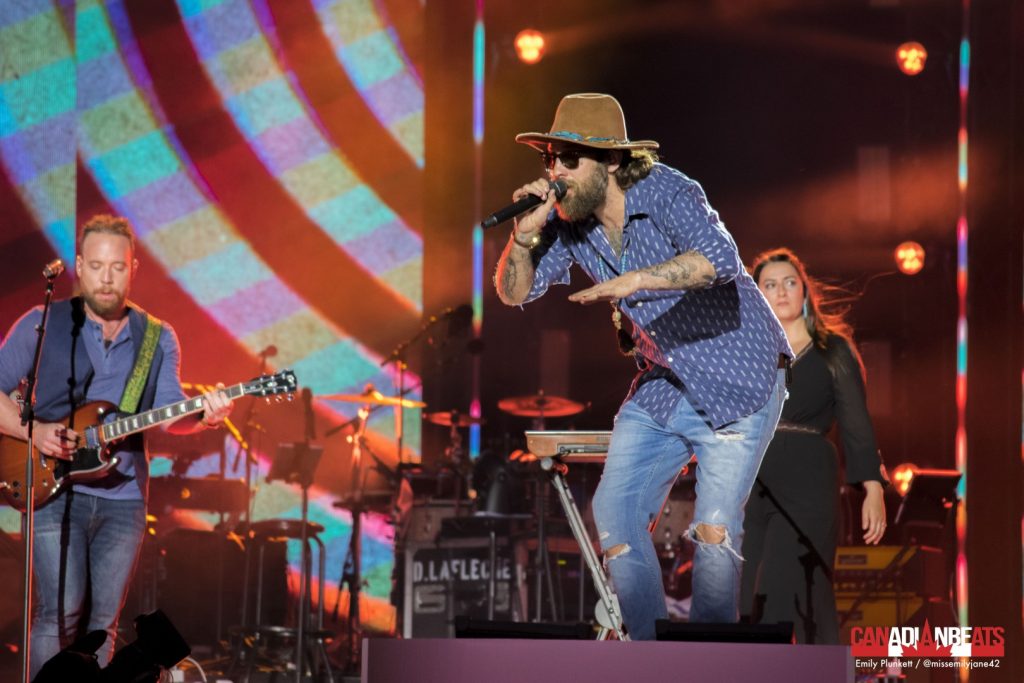 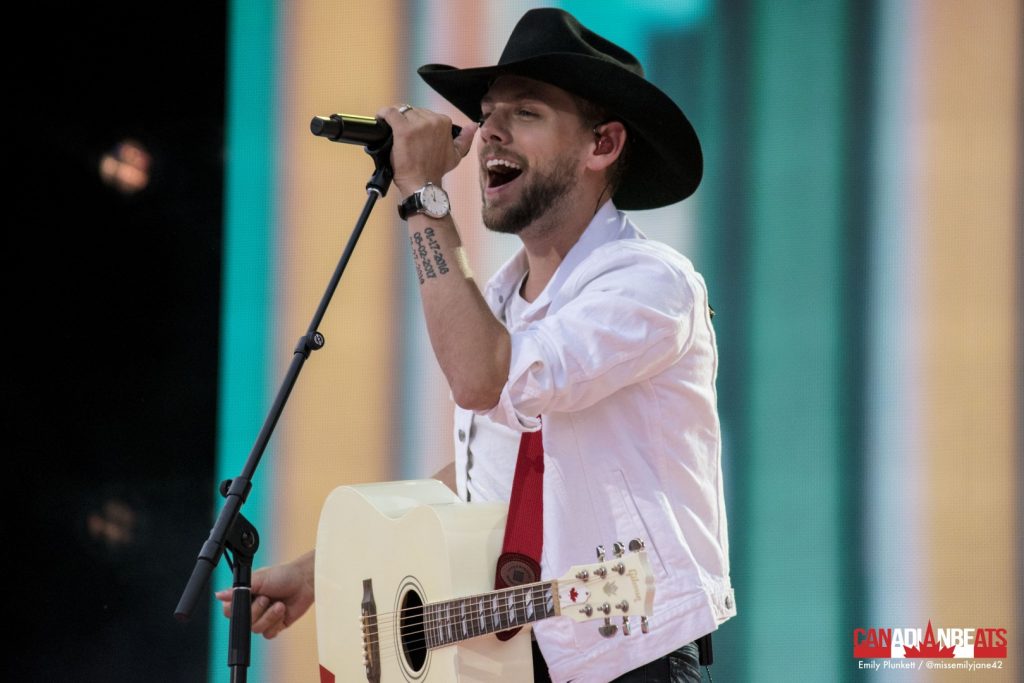 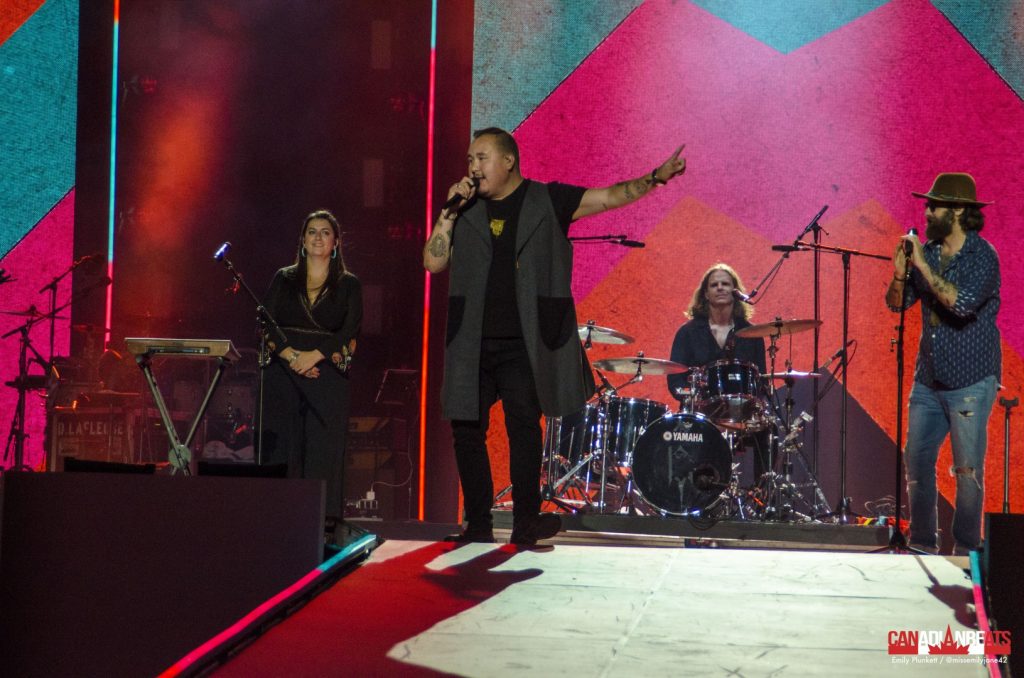 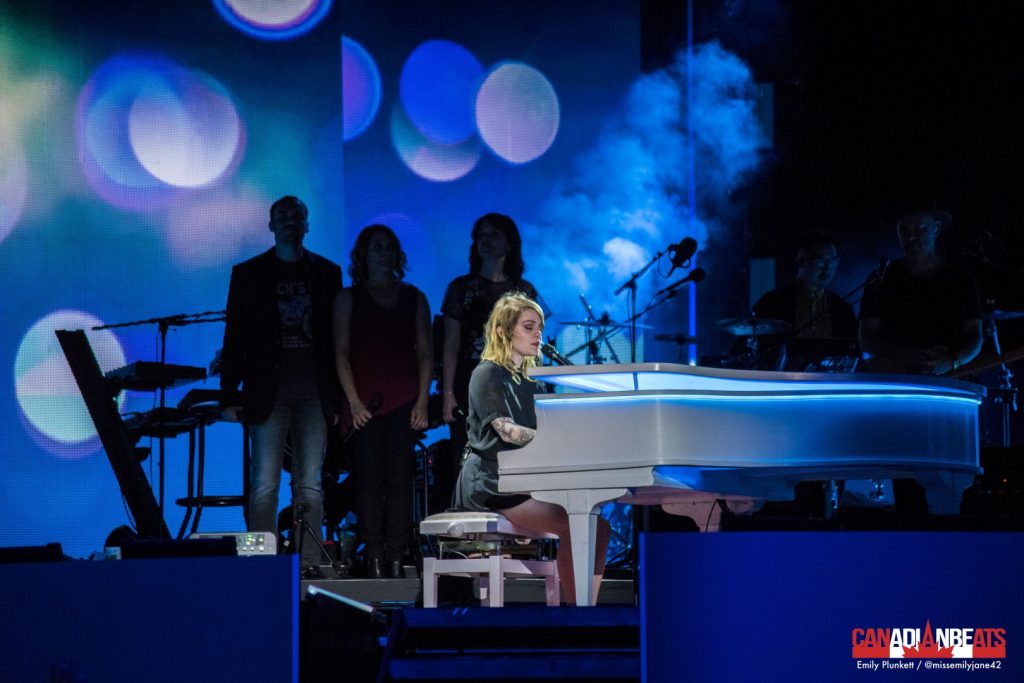 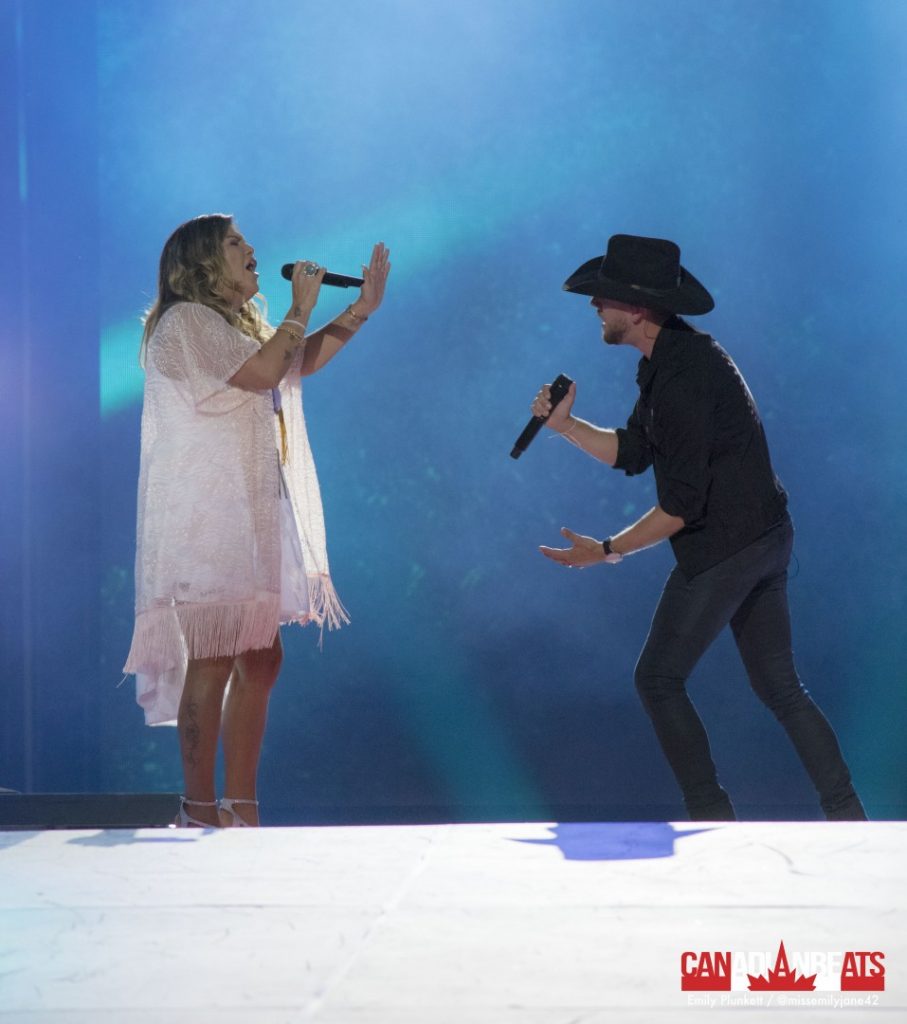 With its perfect weather and jubilant atmosphere, Ottawa’s Parliament Hill and Major’s Hill Park are always the places to be for Canada Day!