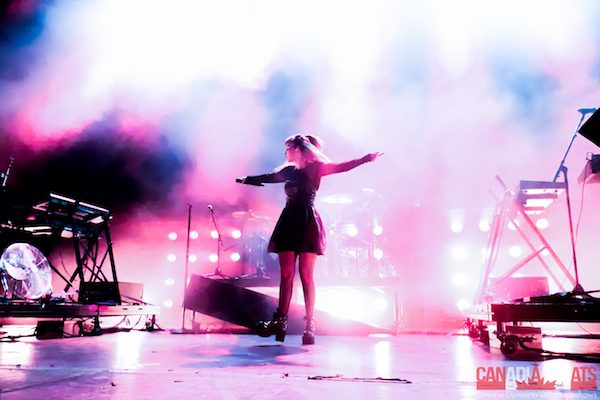 Yesterday was the last day of the Montreal International Jazz Festival, and it had some great performances in store for us!

We started our evening over at the Verdun site. Tucked in the middle of this cute neighborhood in the South East side of town, the site was created this year for the festival’s 40th anniversary, in an effort to spread the jazz festivities all over the city! After a last-minute cancellation by Nigeria band Mdou Moctar, Montreal future-soul band The Liquor Store took the stage and entertained the crowd with their funky, modern sounds and a guest appearance by rapper K.O.F Rider. 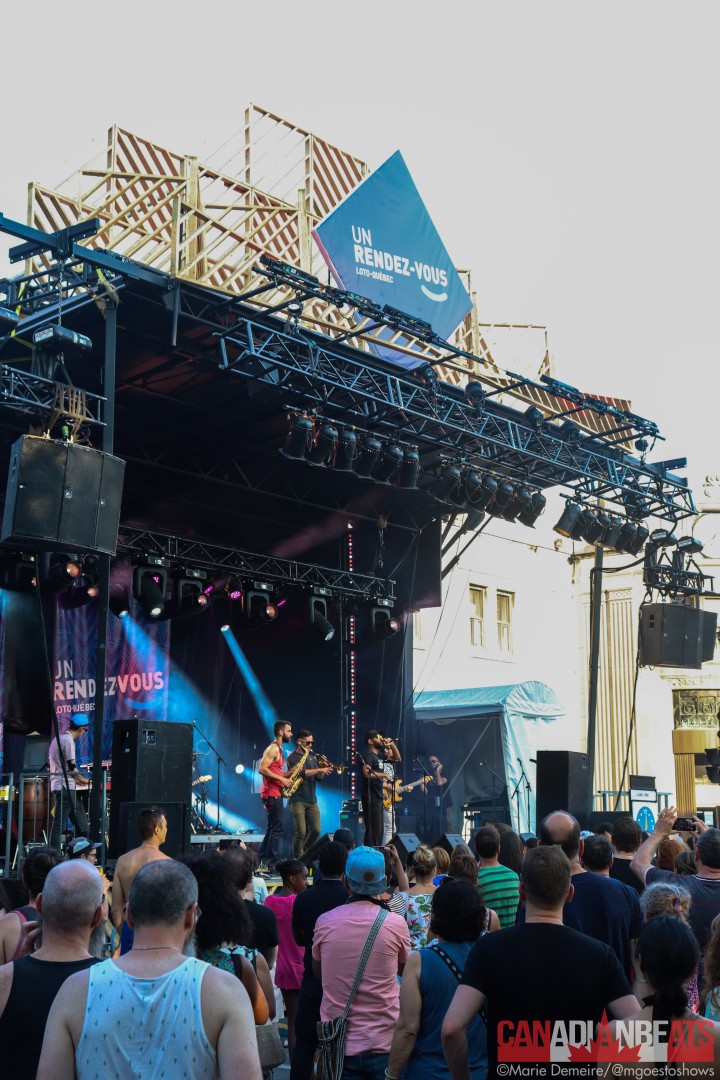 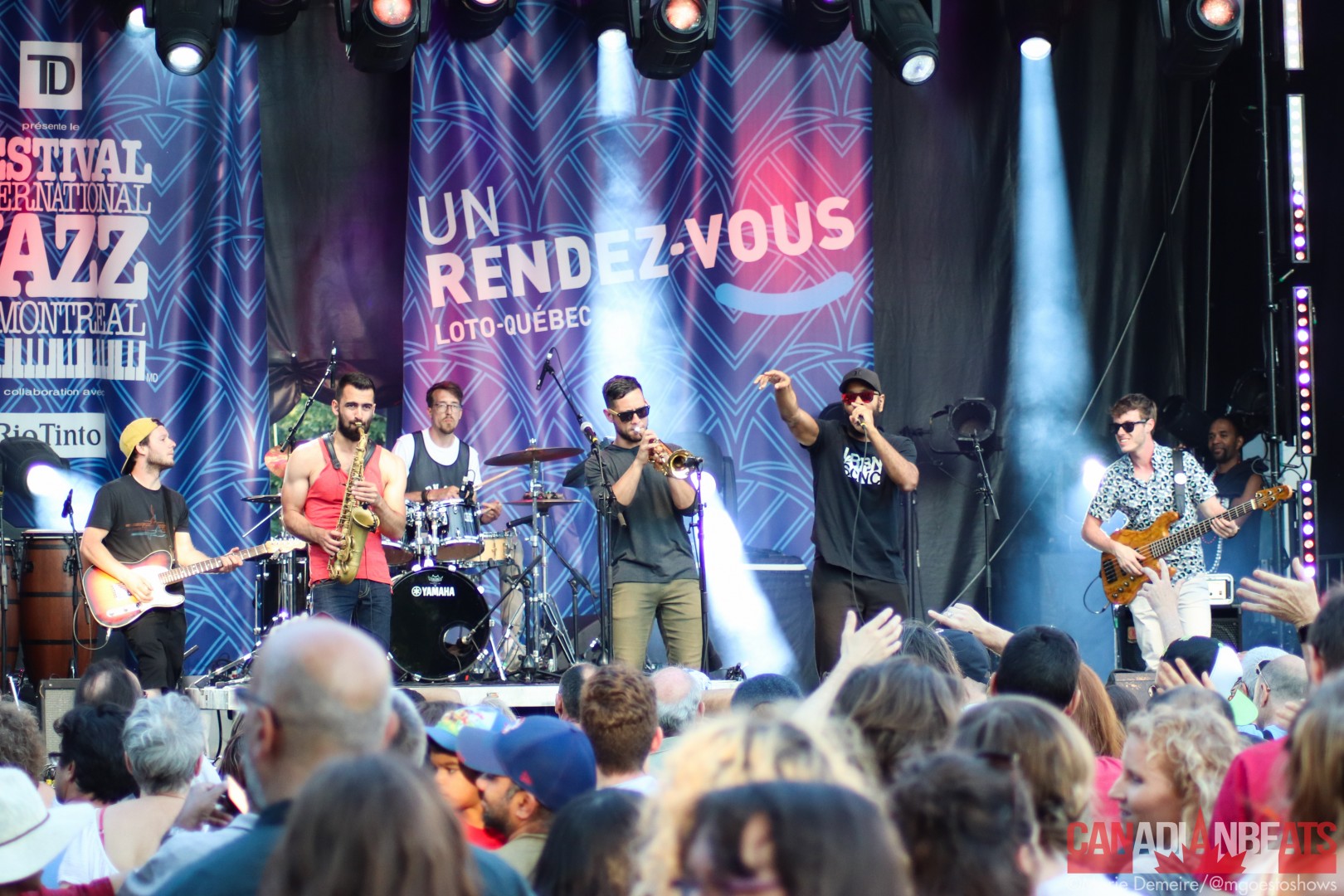 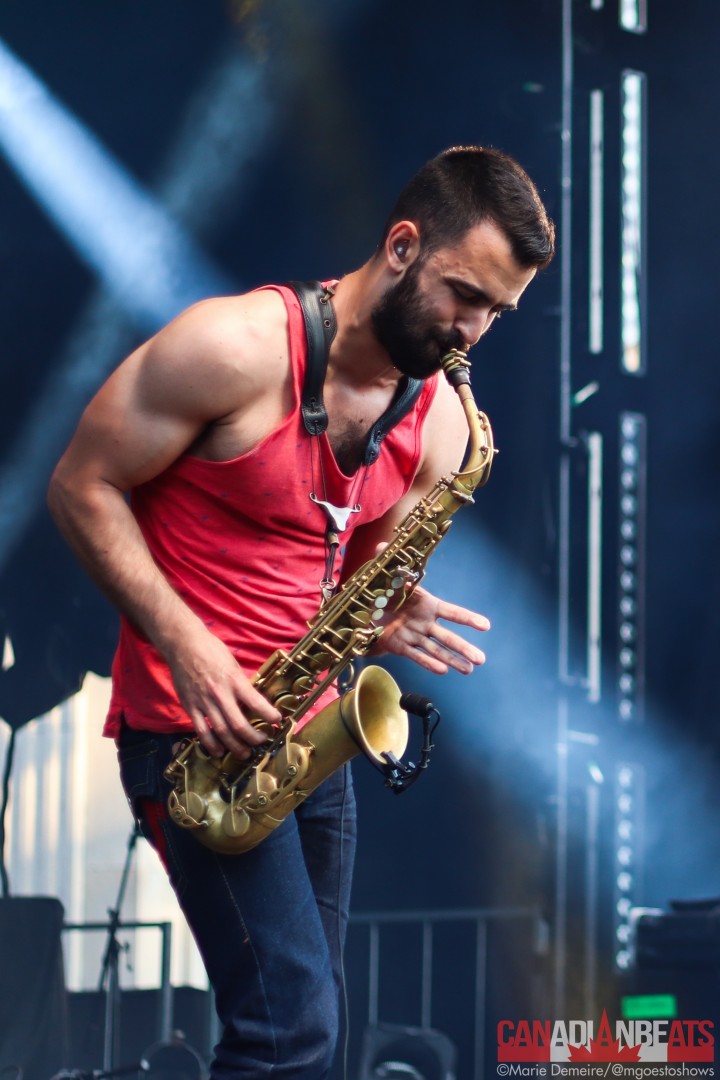 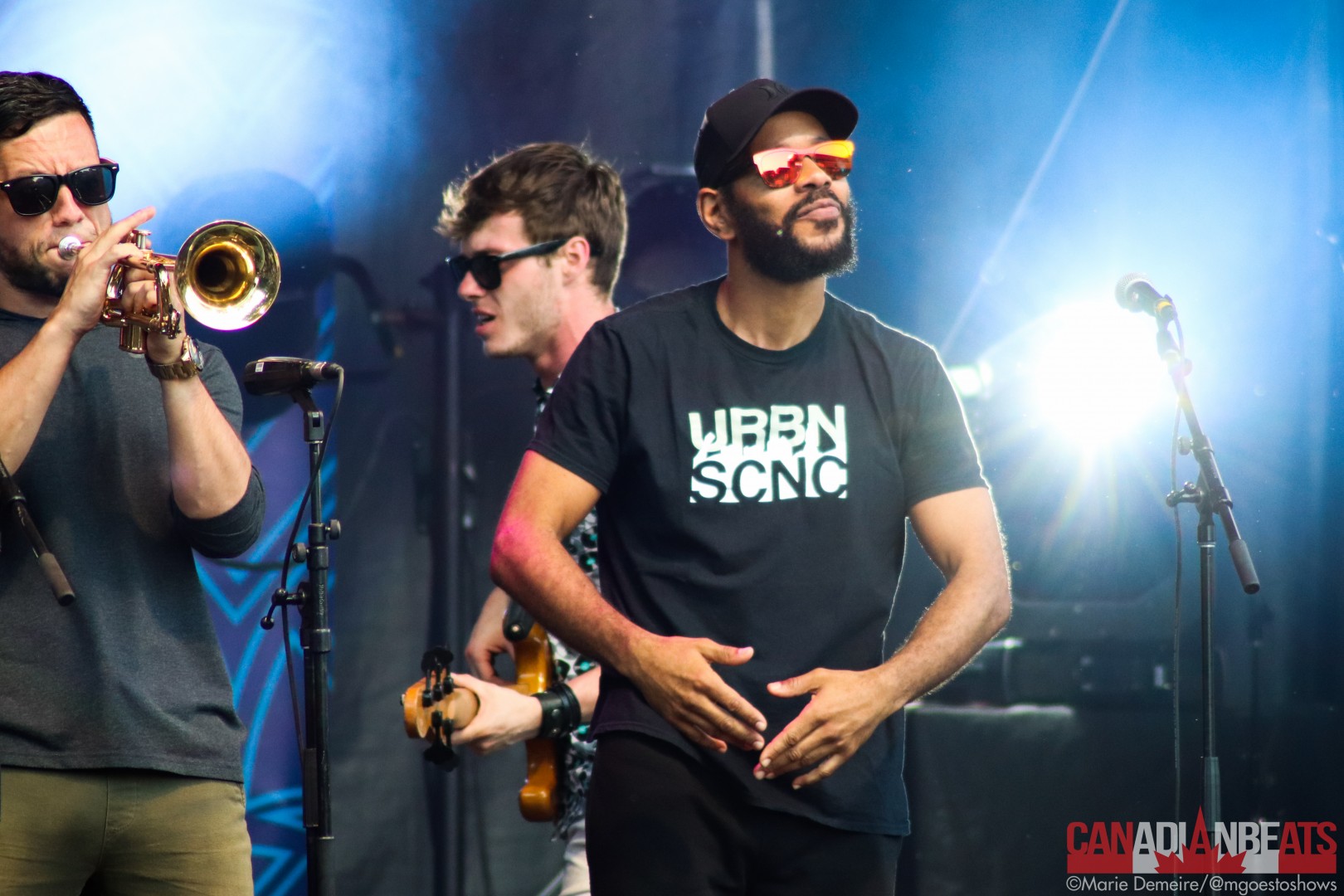 Next, we made our way back to Place des Arts’ outdoor stage to catch a charming set from the bubbly Miche Love, who rocked the crowd with her gospel-inspired, vintage rockabilly blues. 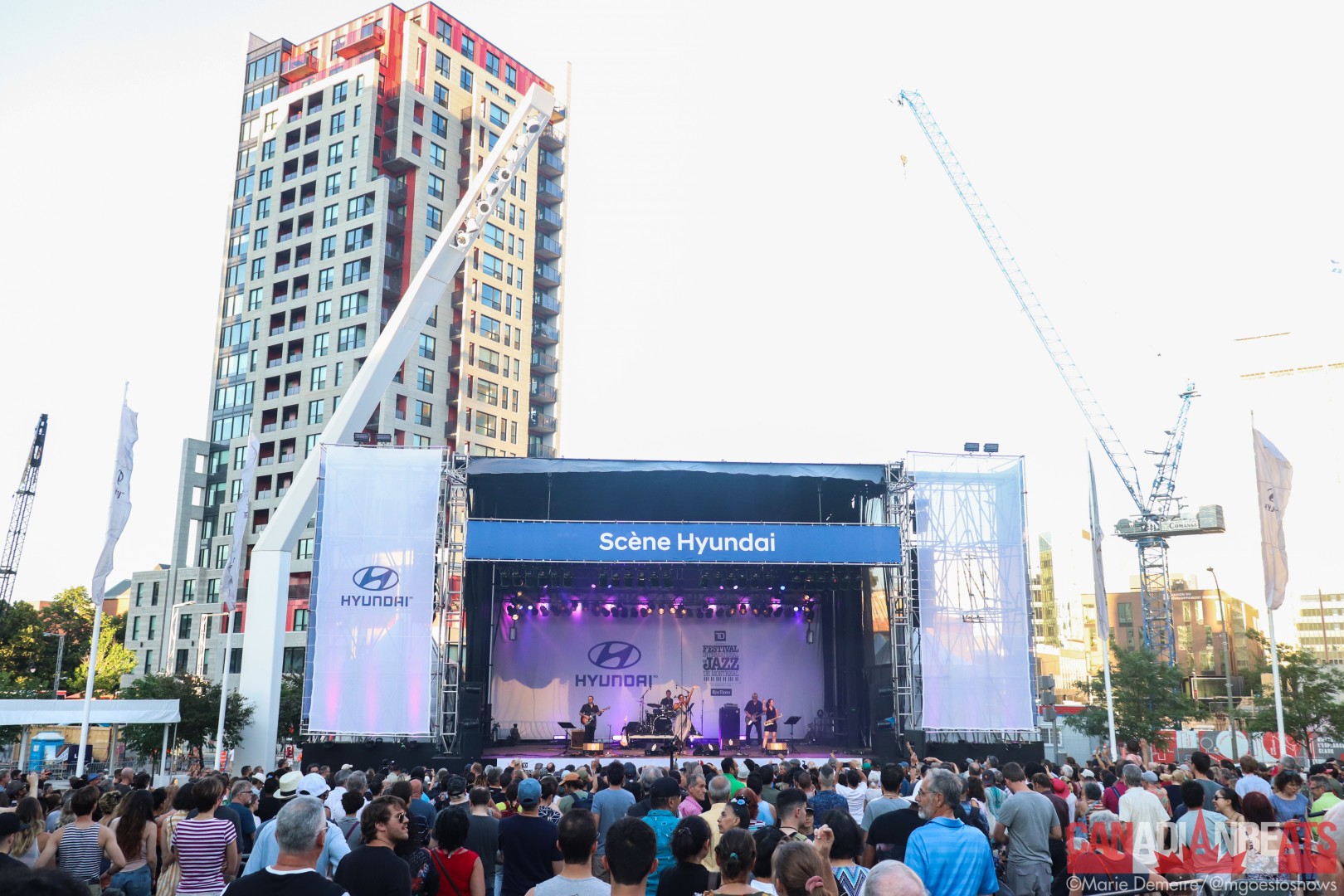 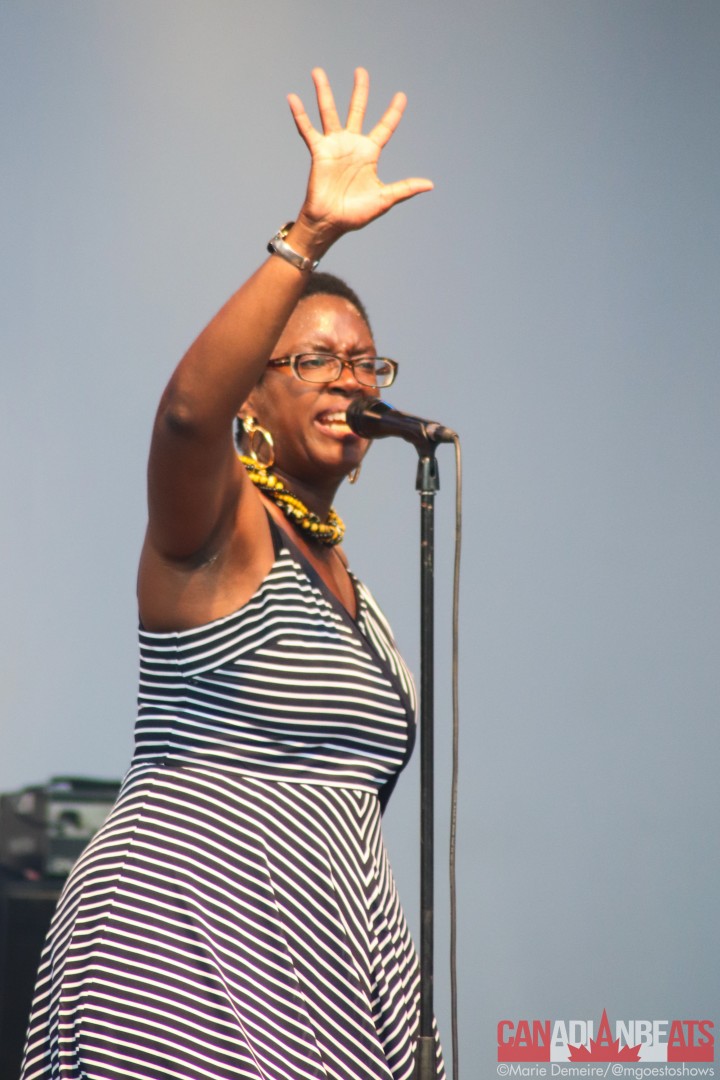 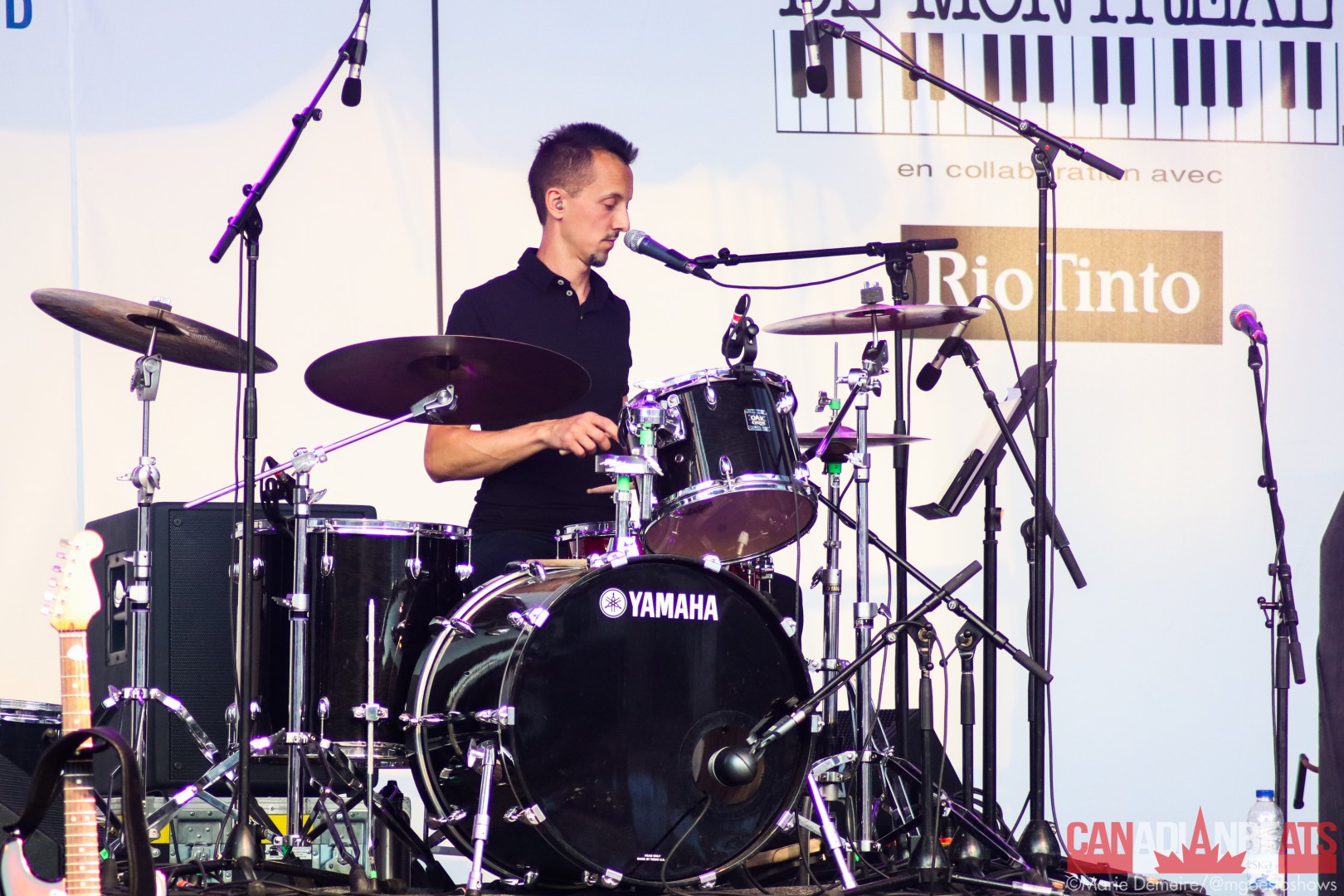 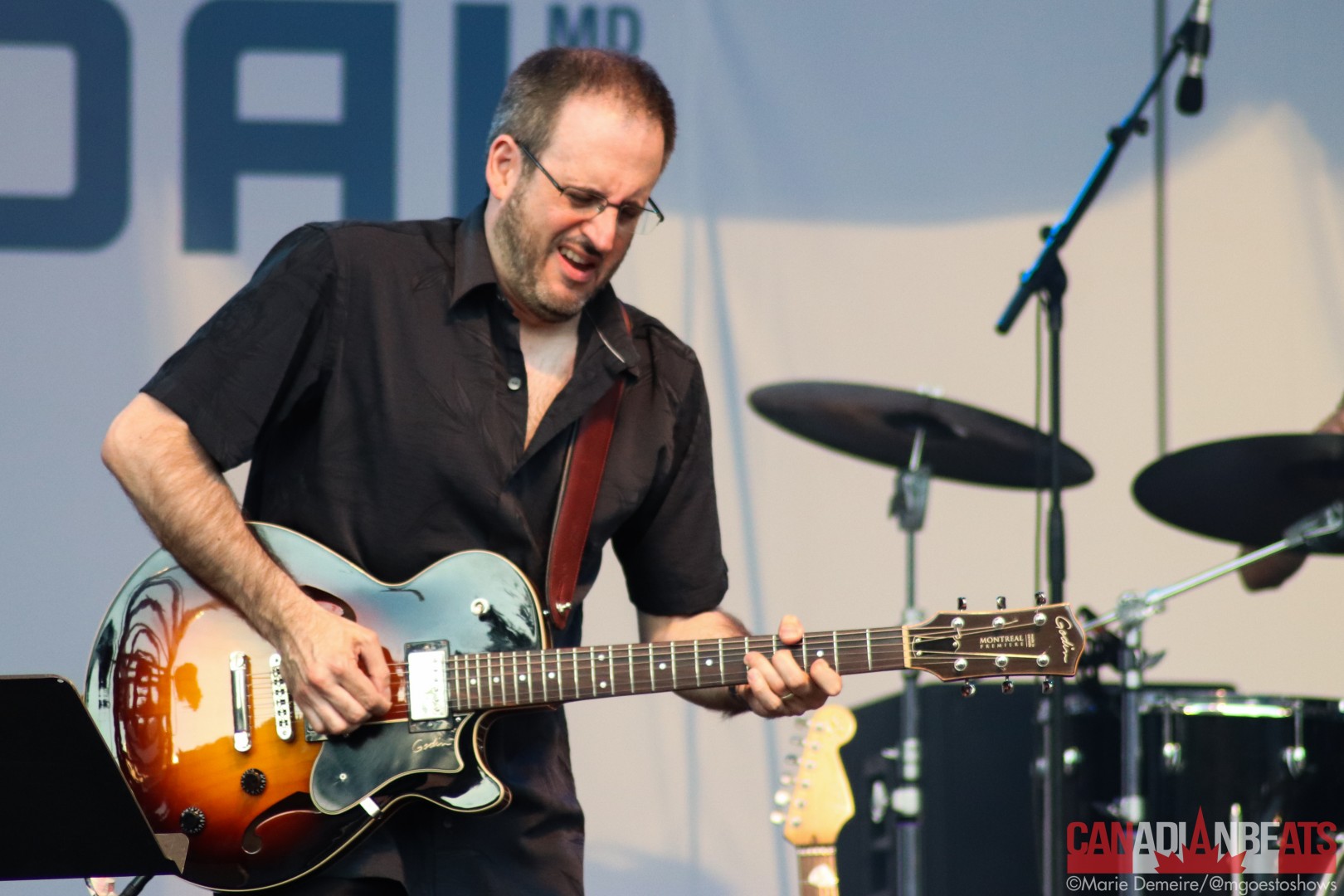 Over at MTelus, Gabrielle Shonk opened the show. The Juno-nominated Quebec singer-songwriter enchanted the crowd with her sweet lyrics and soft voice. 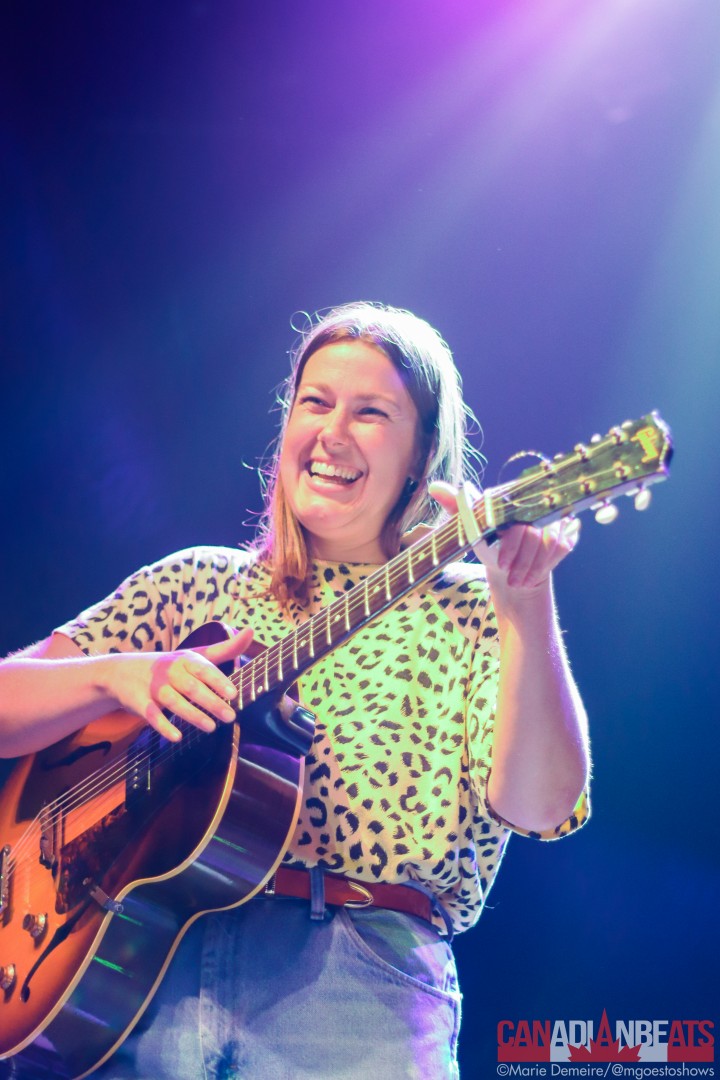 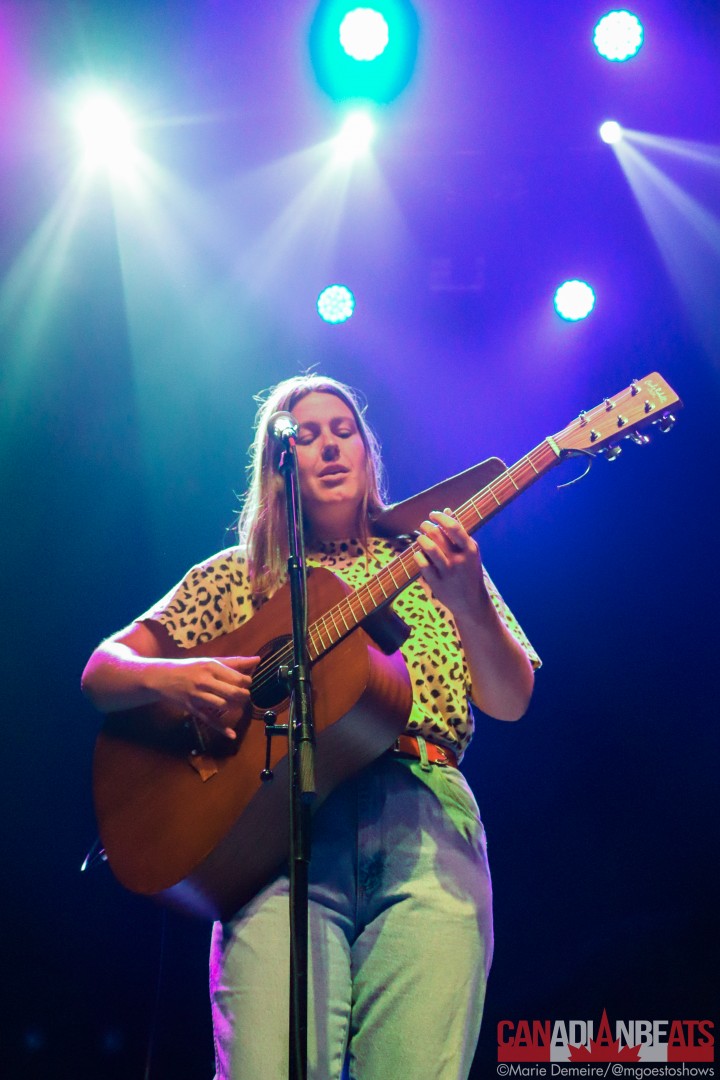 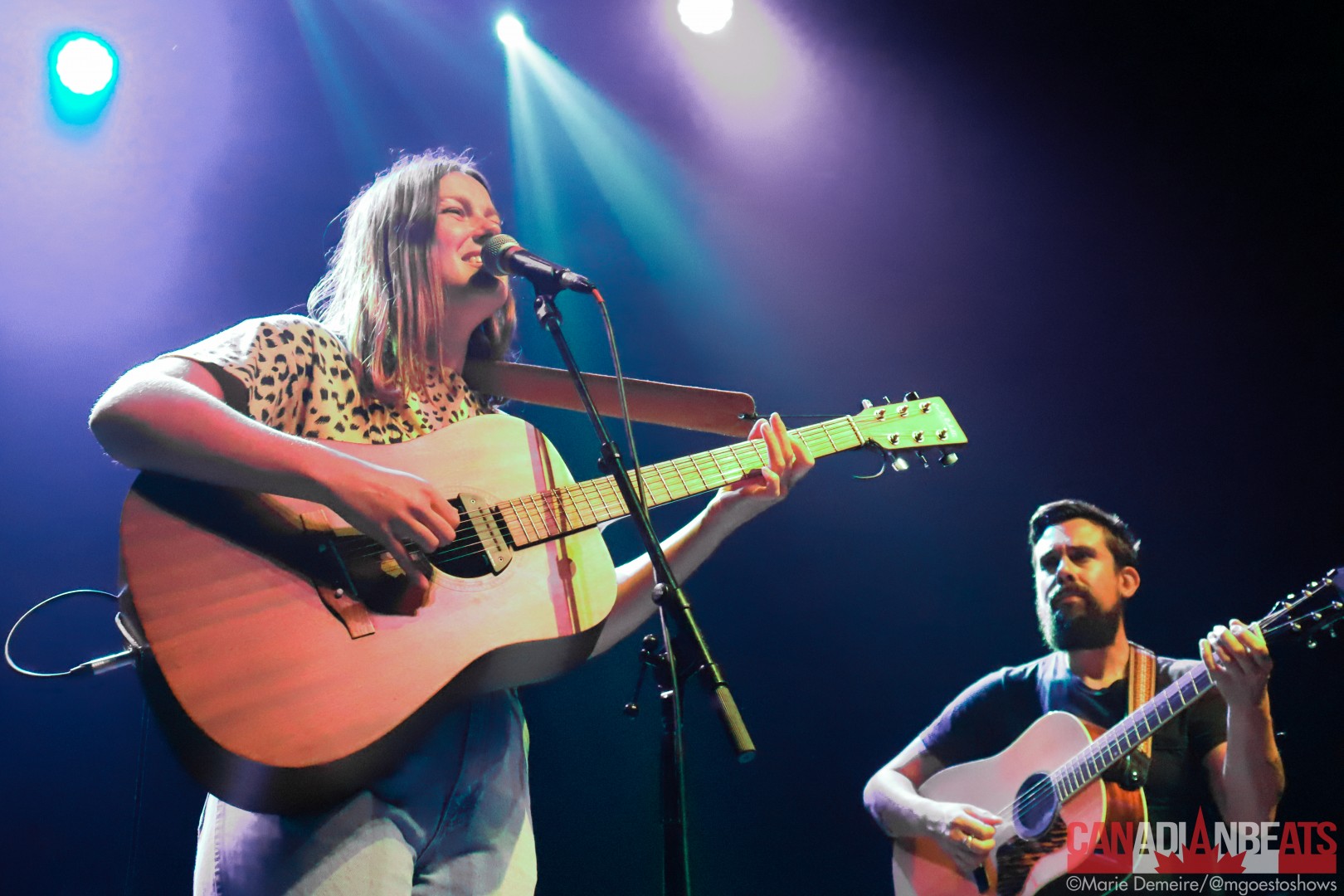 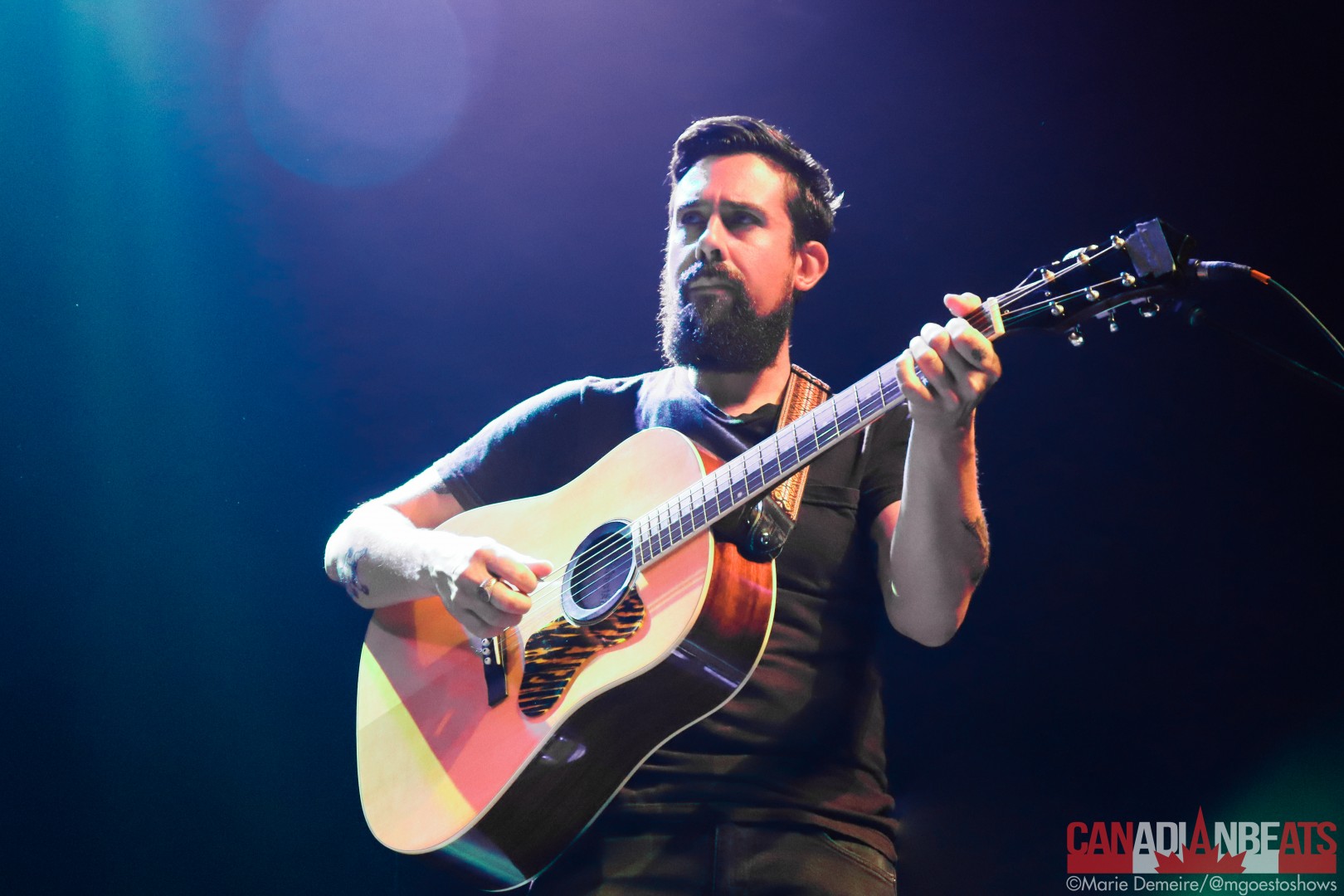 After Gabrielle’s set, we went around the block to Club Soda, with Saint PHNX opening the show over there. Led by brothers Setvie and Al Jukes’s undeniable charisma, the Scottish pop rock band’s performance reminded us of an early Imagine Dragons, to the pleasure of an already packed crowd. 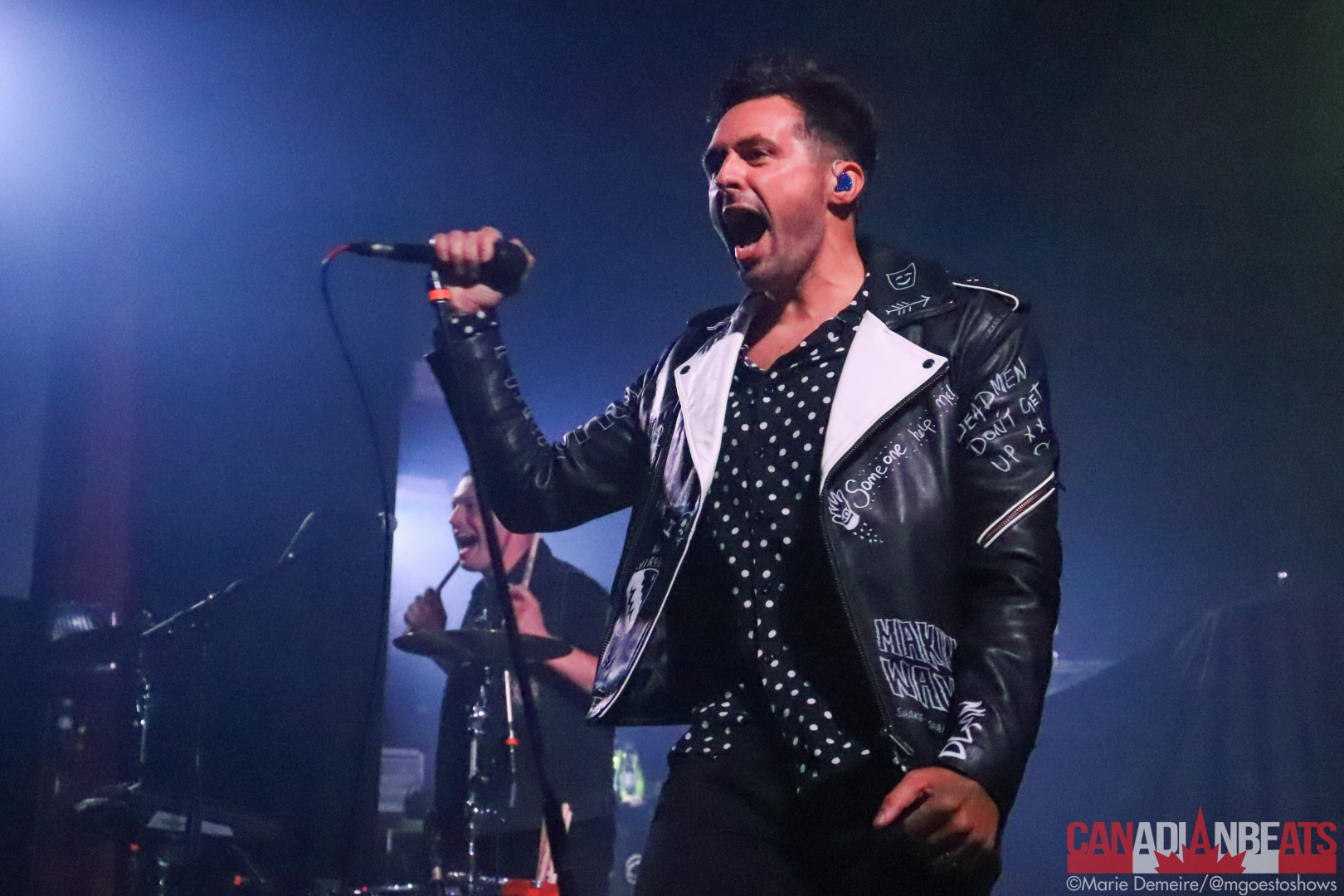 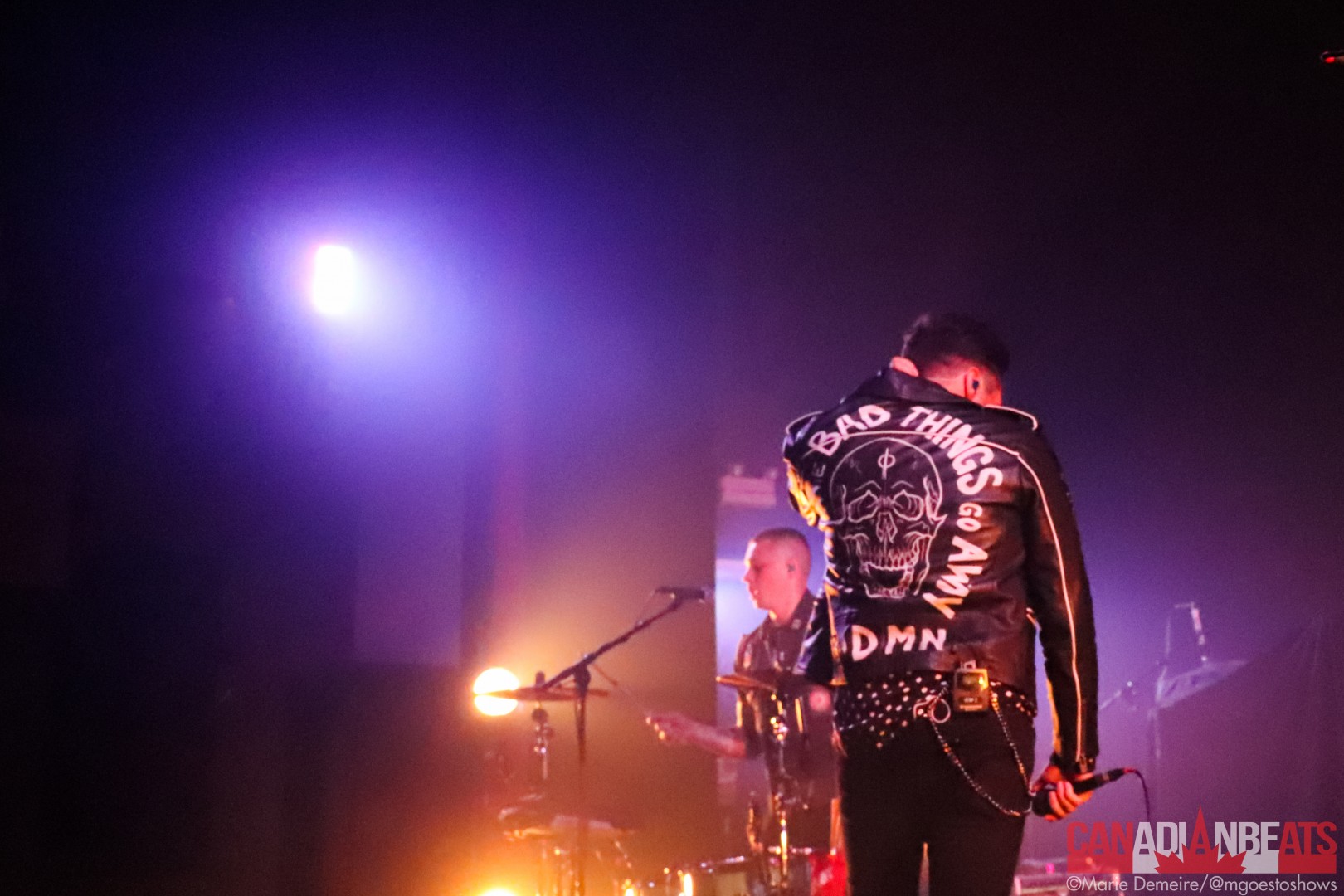 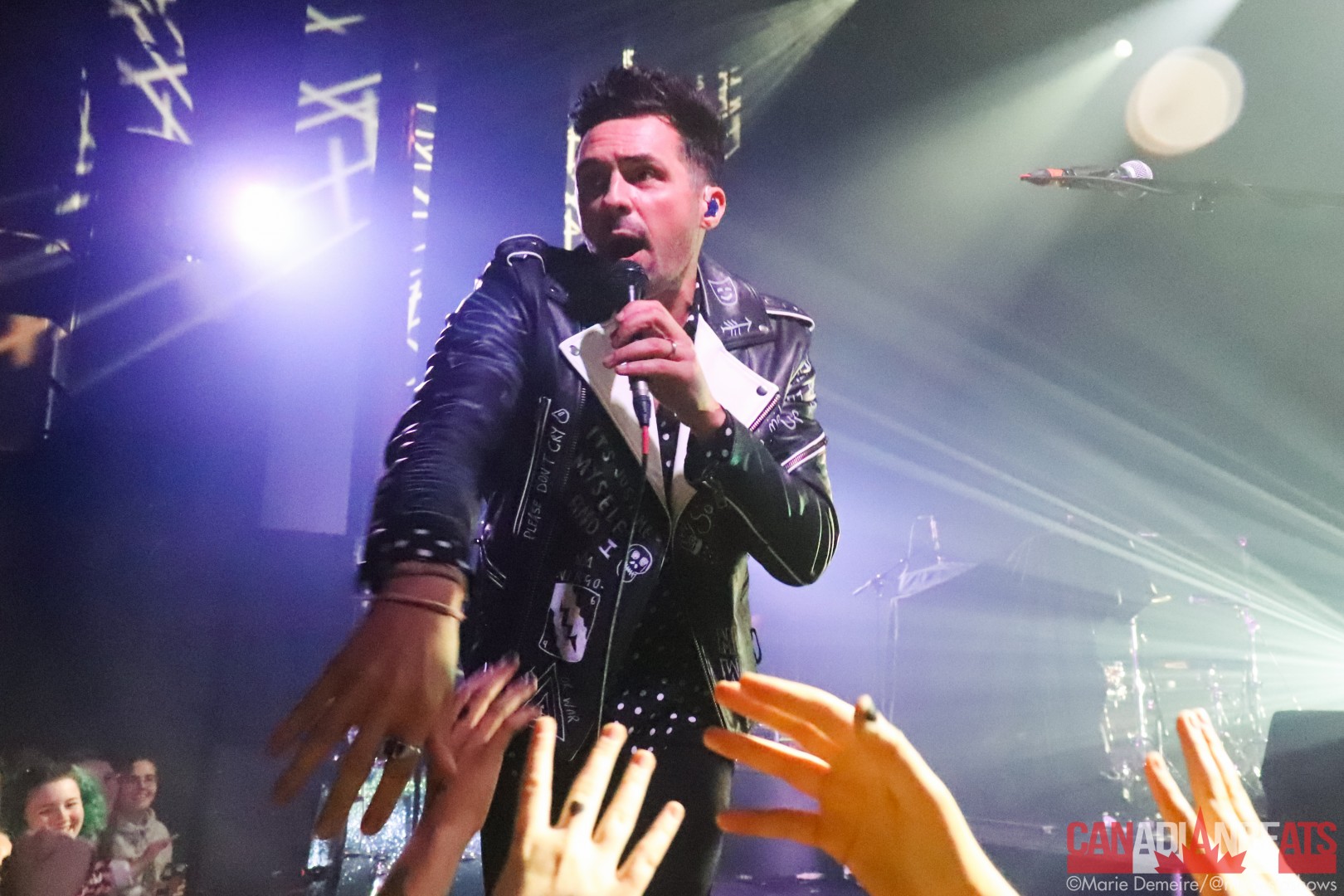 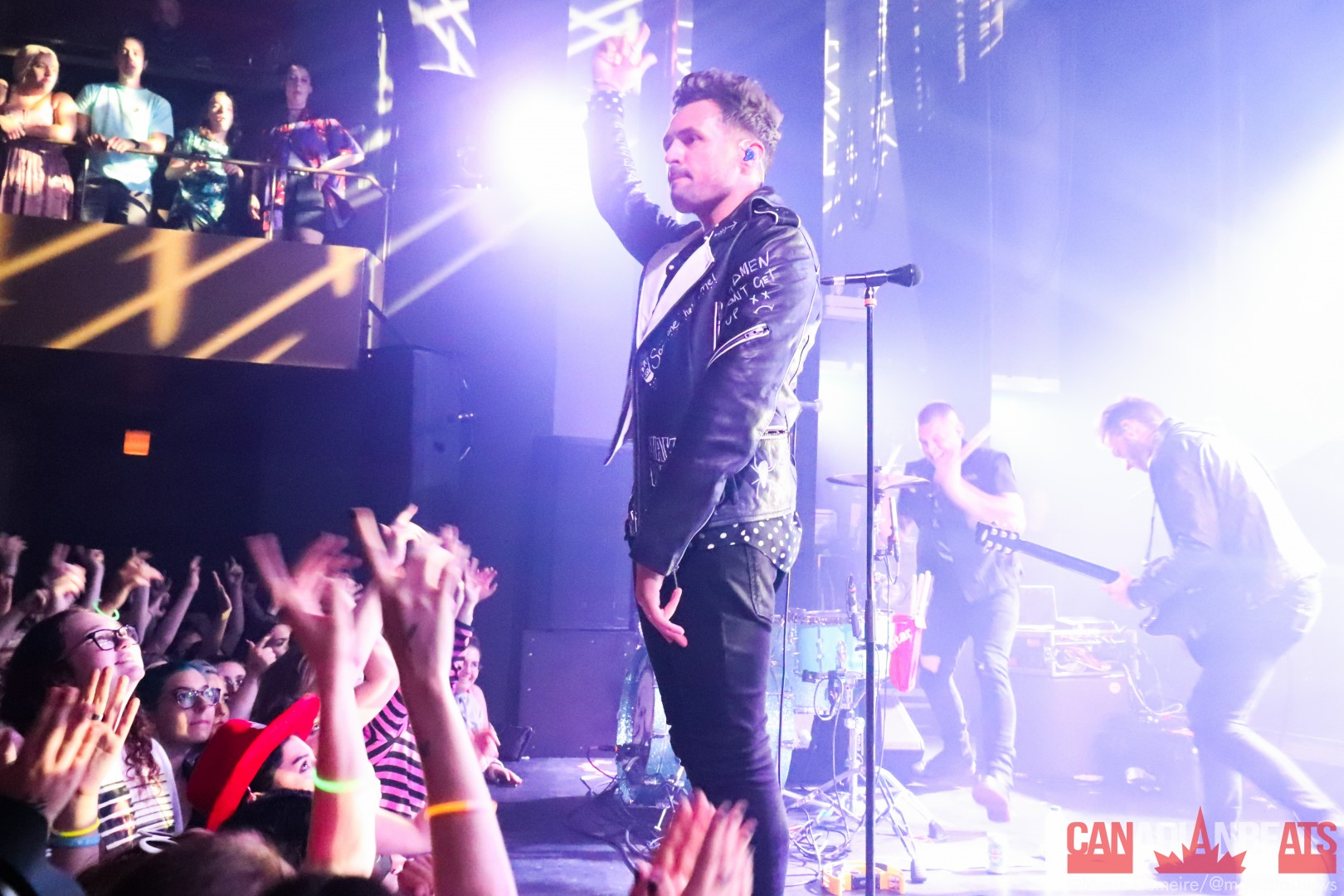 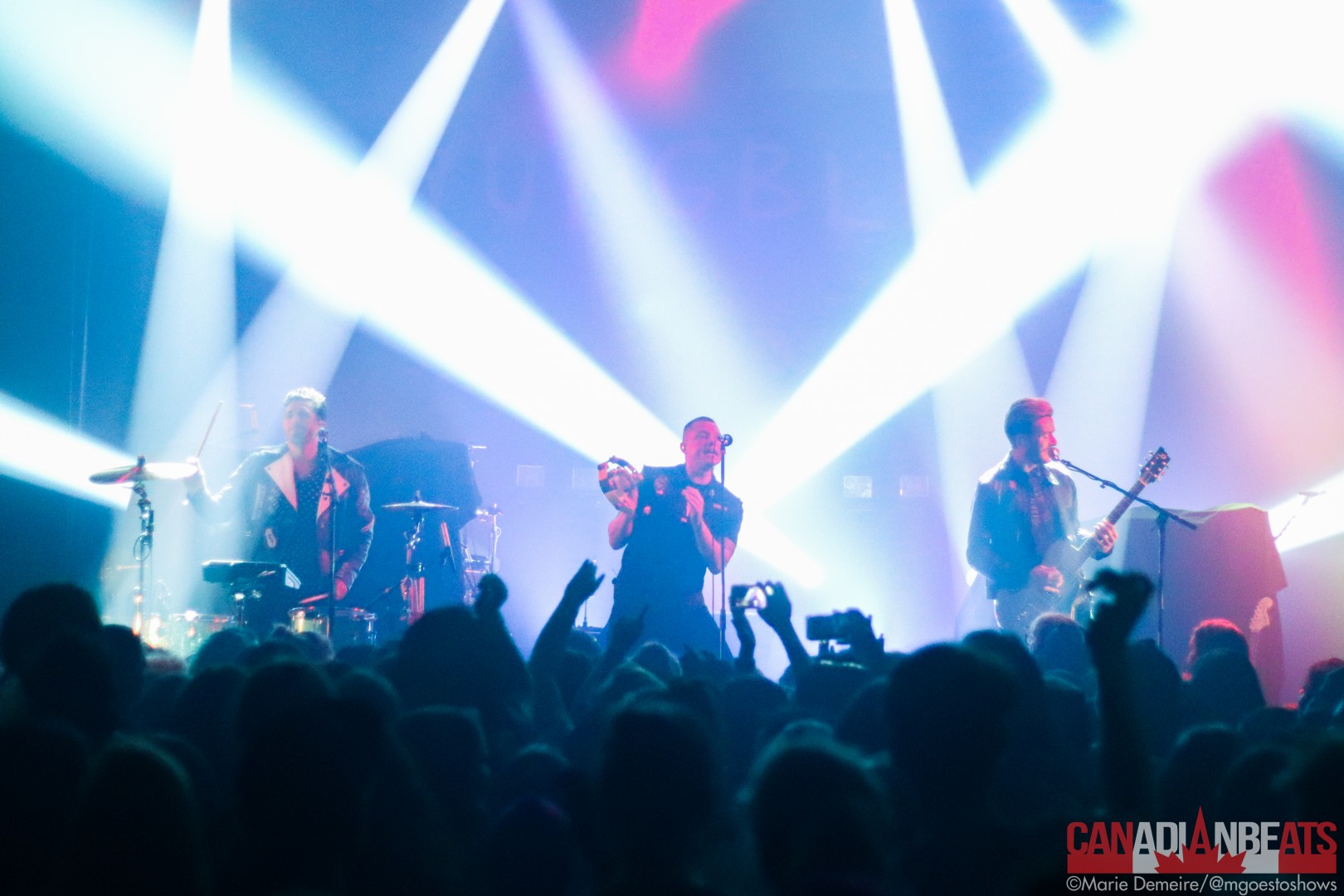 Back at MTelus, Scottish indie electro-pop band CHVRCHES hit the stage for their headlining performance. Frontwoman Lauren Mayberry was out of this world, her short figure planted on massive heels, she jumped and twirled and danced all around the stage without ever missing a note, making an already very excited crowd dance to their dark yet catchy sounds. 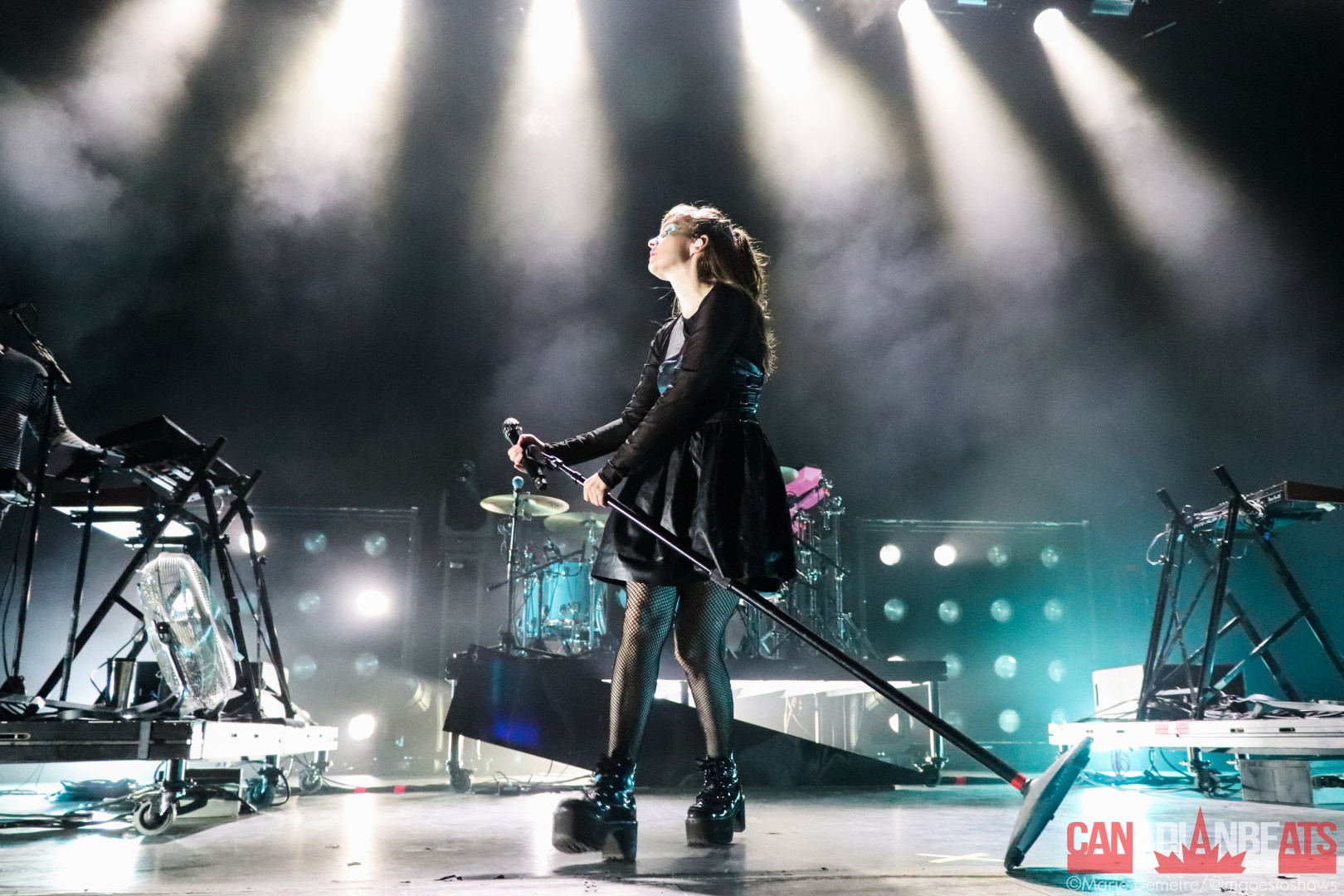 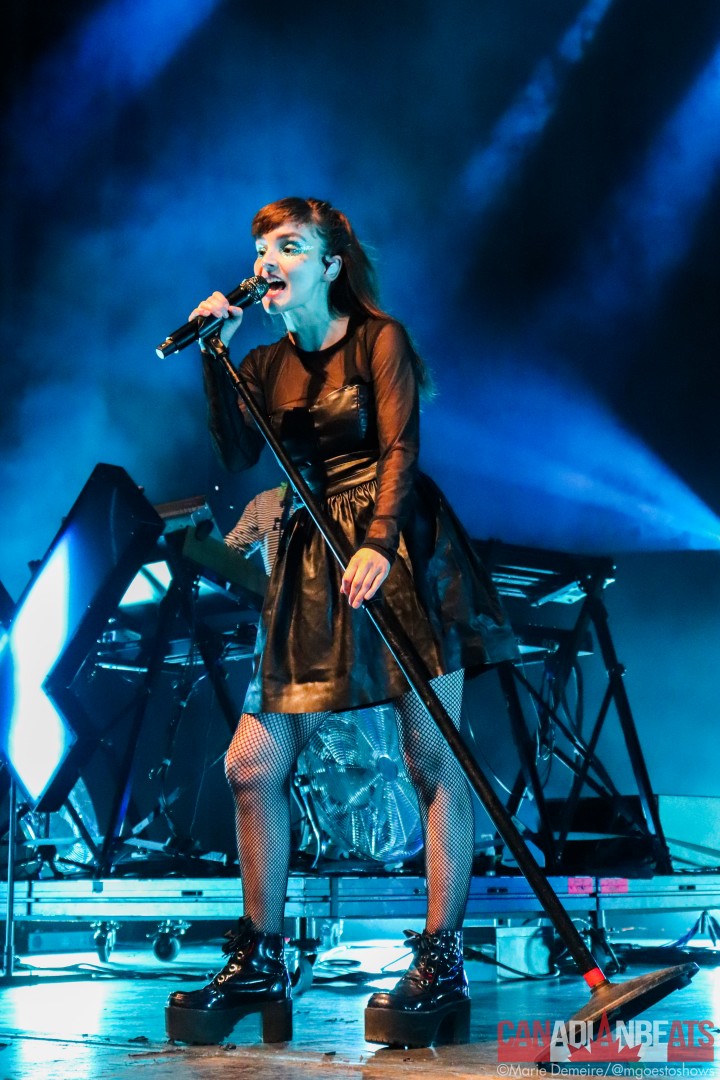 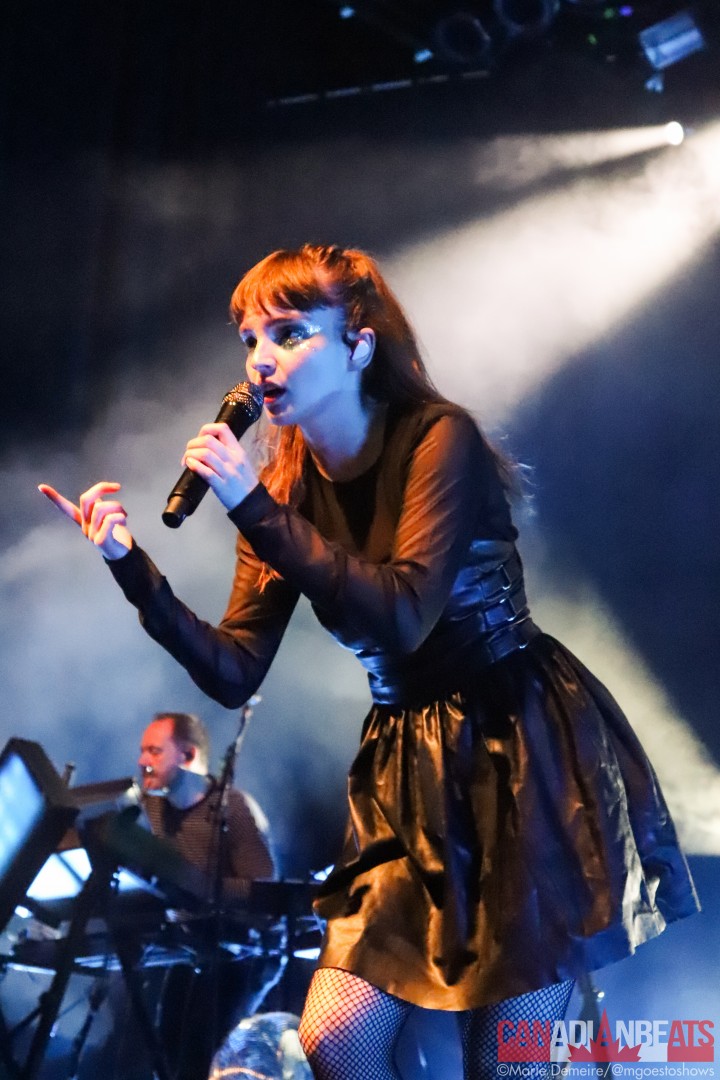 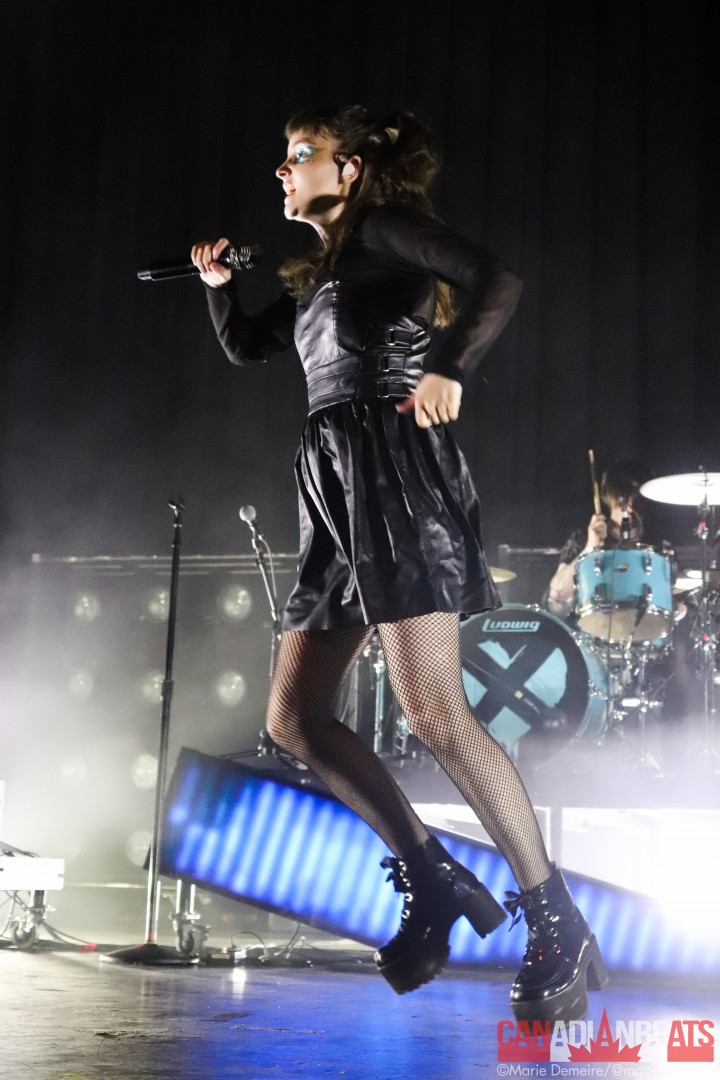 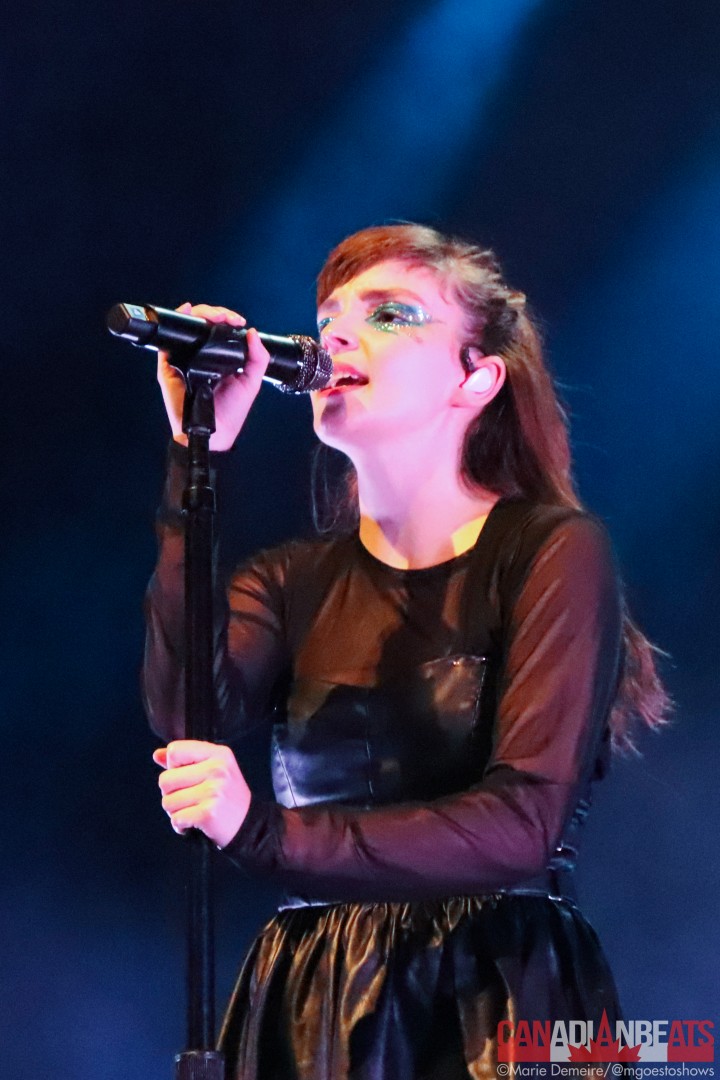 Finally, our last set of the festival was back at Club Soda, with rising UK rock sensation Yungblud. While the venue was not sold out, the closer you got to the stage, the more packed it was with a wide majority of ecstatic teenage girls who lined up for several hours. As soon as Doncaster’s Dominic Harrison hit the stage, a thunder of screams came from the crowd. While watching his set, we understood why. Yungblud’s anti-conformist, hyper-energetic performance of catchy songs with at times dark lyrics made for an unforgettable set which really shows how much he is on track to making it big! 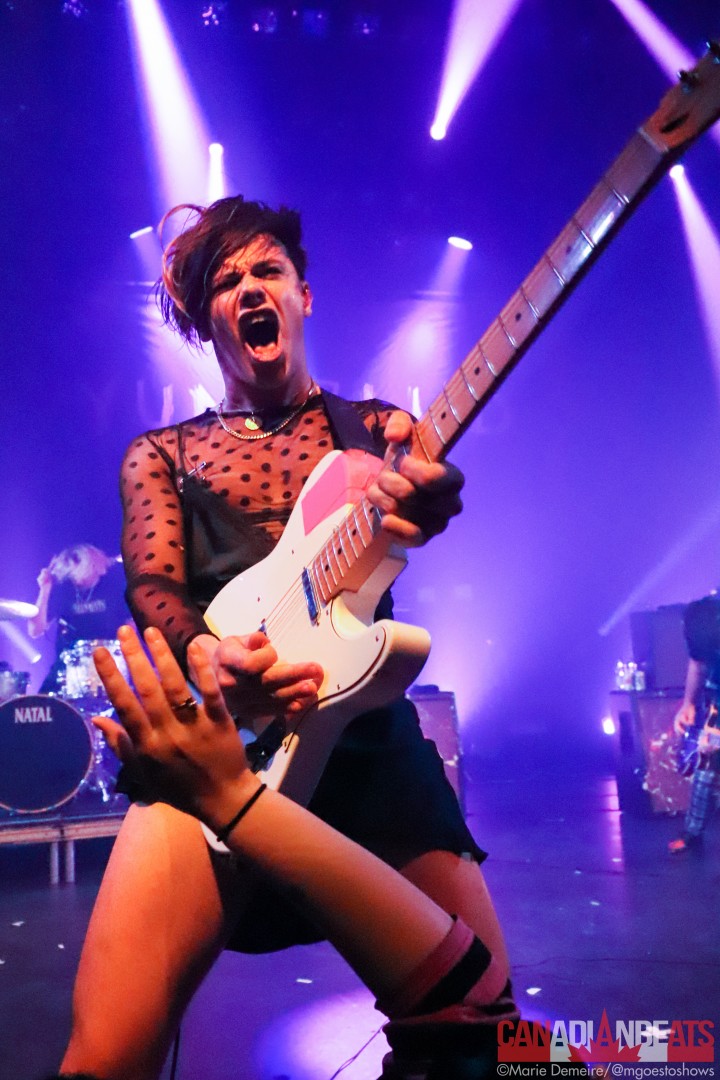 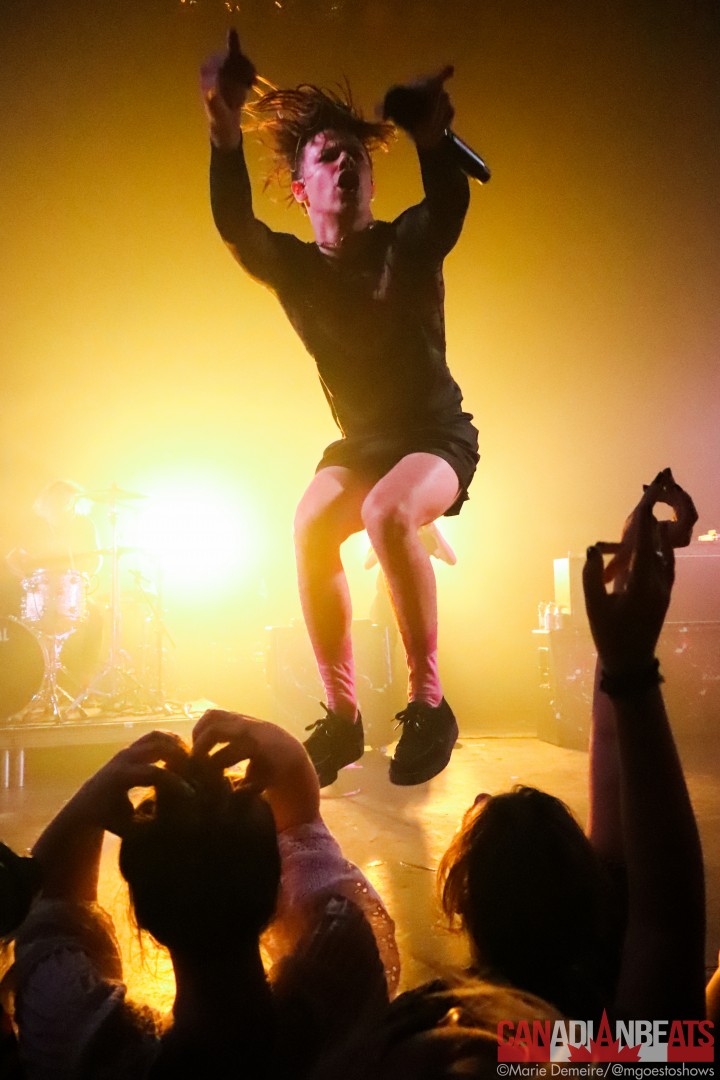 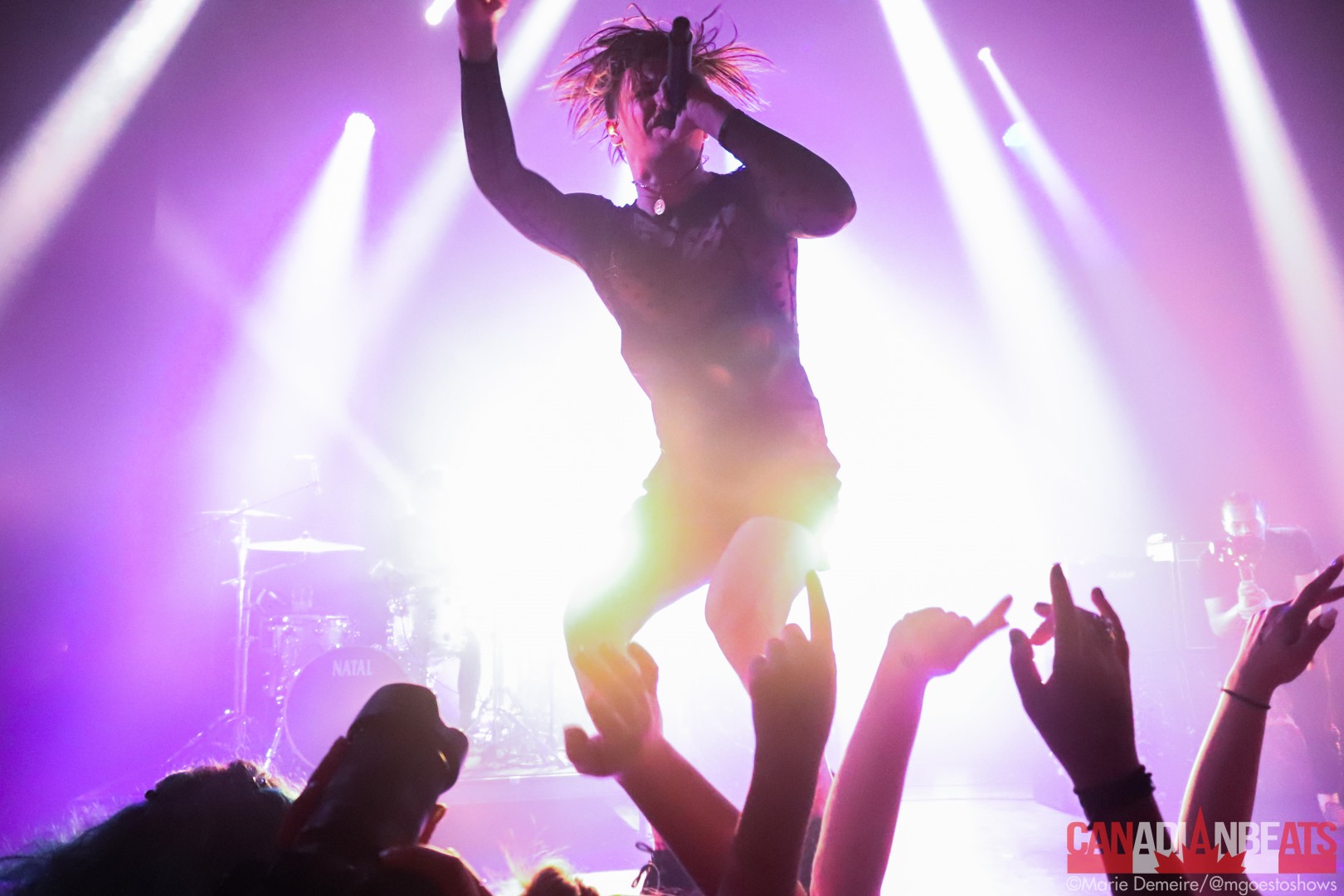 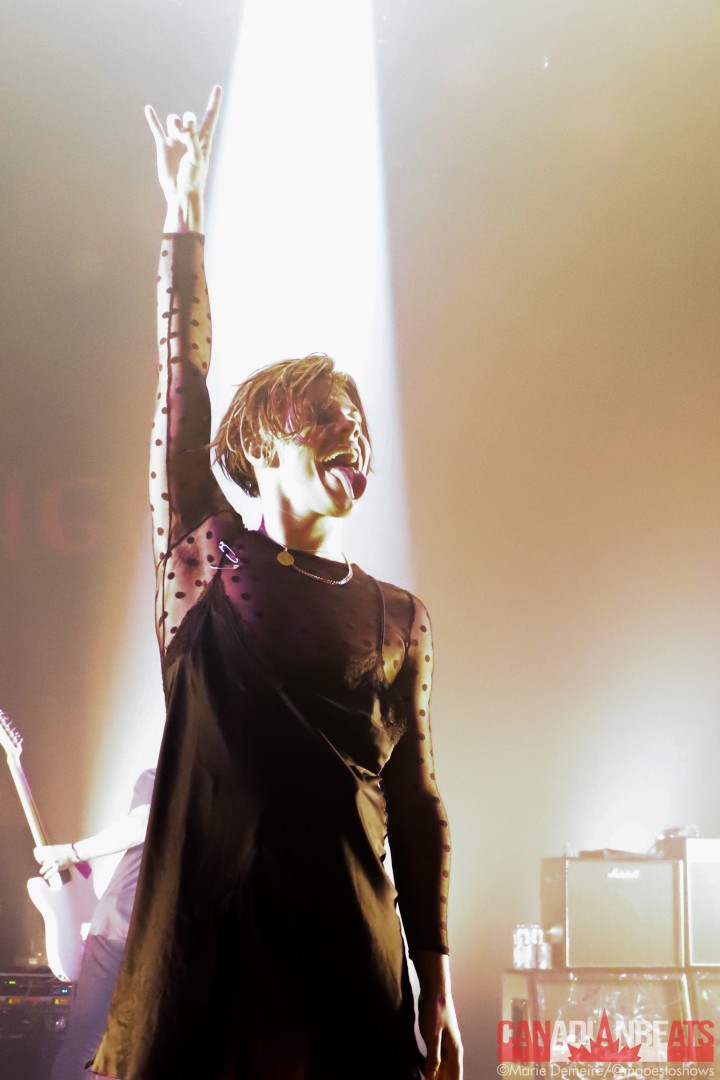 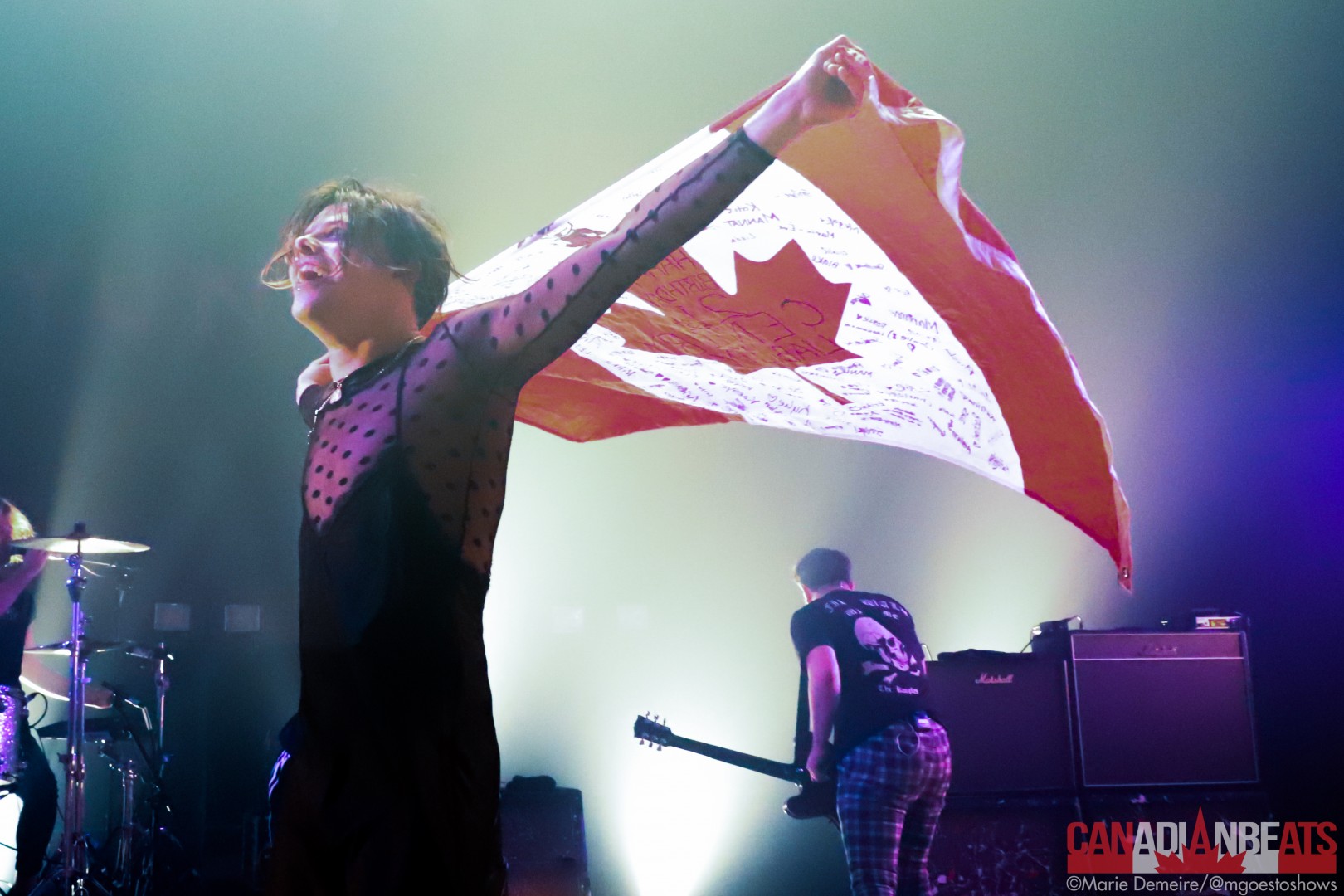 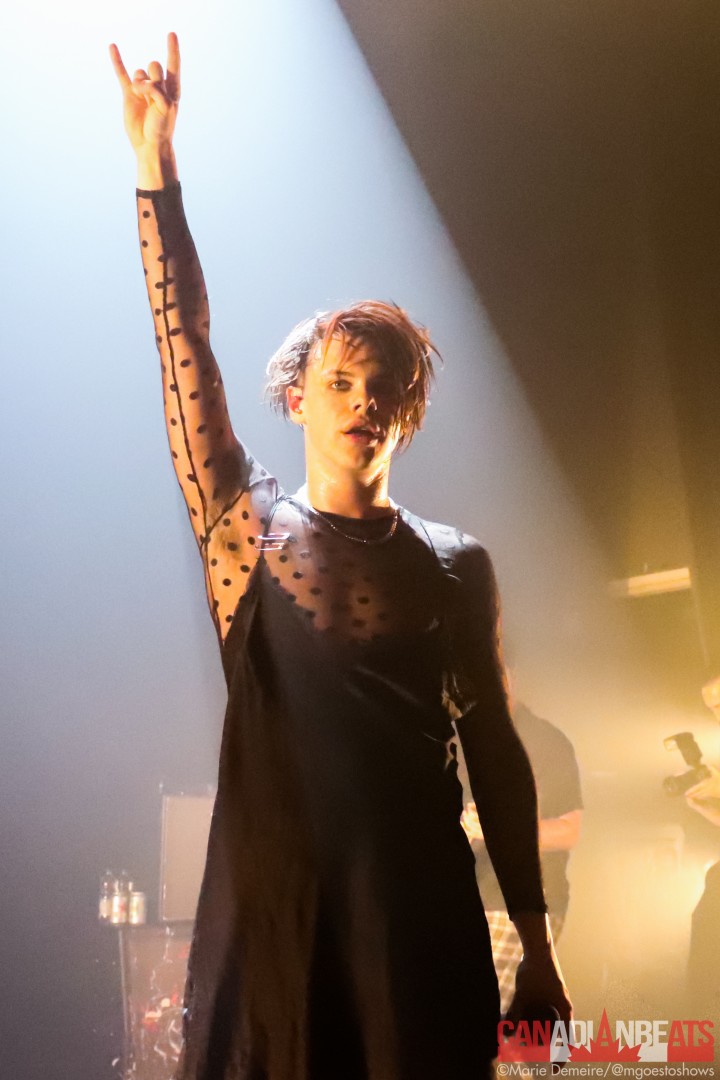 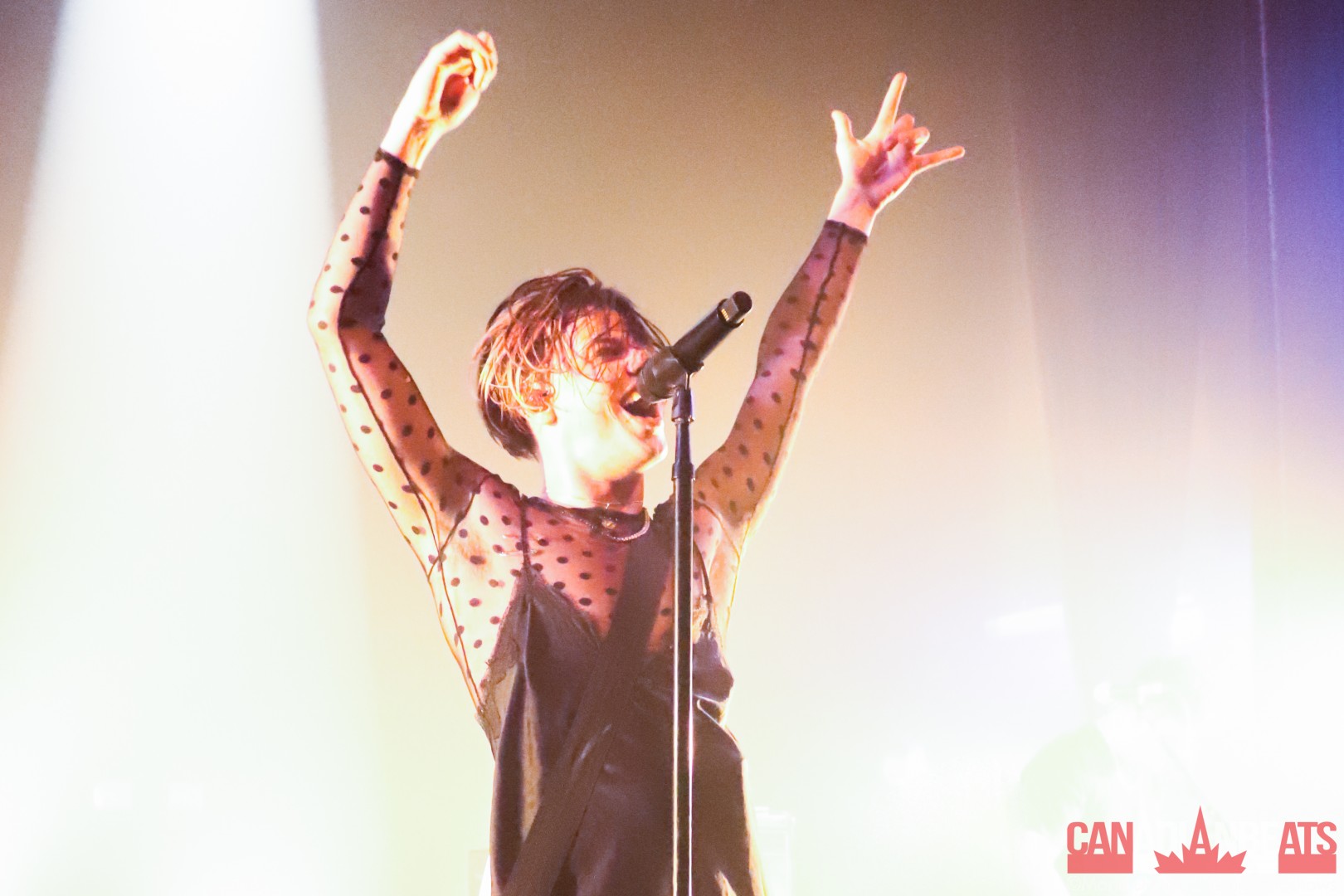 And with this last day of amazing performances, the 40th edition of the Montreal International Jazz Festival is over! This edition was marked by over 500 shows, running from legends of the genre to newcomers with so much potential! To see all the photos of the festival, head over to our Facebook page. We’re now counting down the days until next year’s edition!