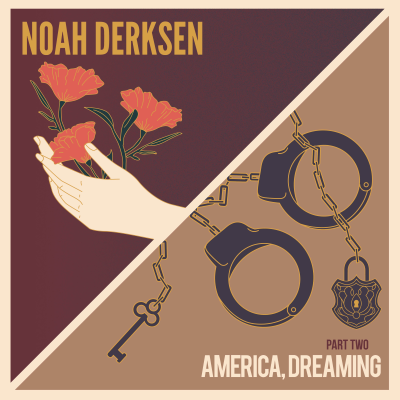 The album has been released in 3 distinct parts throughout 2019, with Part One being released in March, Part Two in July and then the full album in October.

All three tracks on this release kept me fully engrossed, although I would have to say that my favourite from Part Two is “Love, Come Easy” which features a smooth beat, along with Noah’s rich vocals, and lyrics that you’ll be singing along with almost instantly.

“Part Two of this album comes from several eye-opening experiences for me,” explained Noah. “In travelling to Vietnam, moving out of my van and into a real house in my hometown, and realizing that financial strain becomes a definite reality when you turn 25. We’re all just trying to make the wheel spin.”

Part Two is supported by a 23-date tour primarily through British Columbia, with dates throughout Western Canada.

Check out Part Two below, and then take a gander at the tour dates, and if you’re able to catch Noah live, you definitely should.