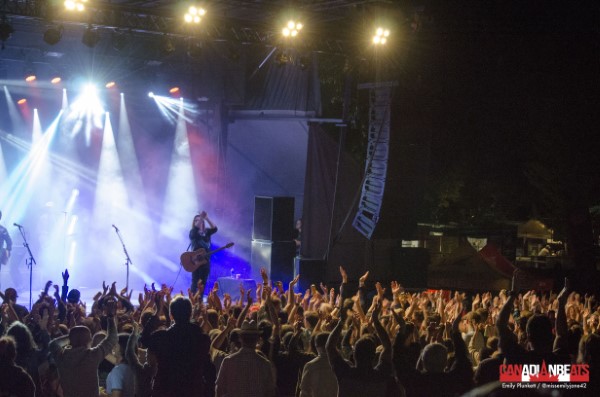 The Tim Horton’s Ottawa Dragon Boat Festival had racers and concert-goers flocking to Mooney’s Bay to enjoy some of the best free shows in the Nation’s Captial.

Friday night at the festival found tired athletes not ready to rest as Toronto’s Jane’s Party lead the party with their blistering power pop sounds into the Alan Doyle’s ever-welcoming traveling kitchen party.  With his mix of new favourites, Great Big Sea classics, and traditional Newfoundland folk, the singer warmly entertained the audience as they danced and enjoyed the beautiful summer night. 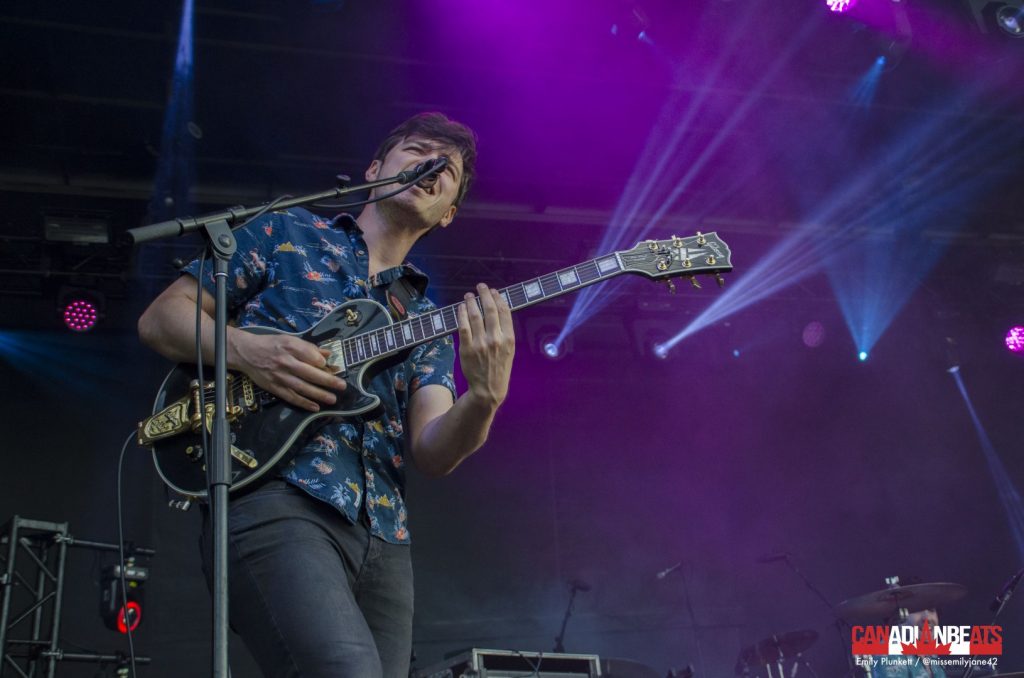 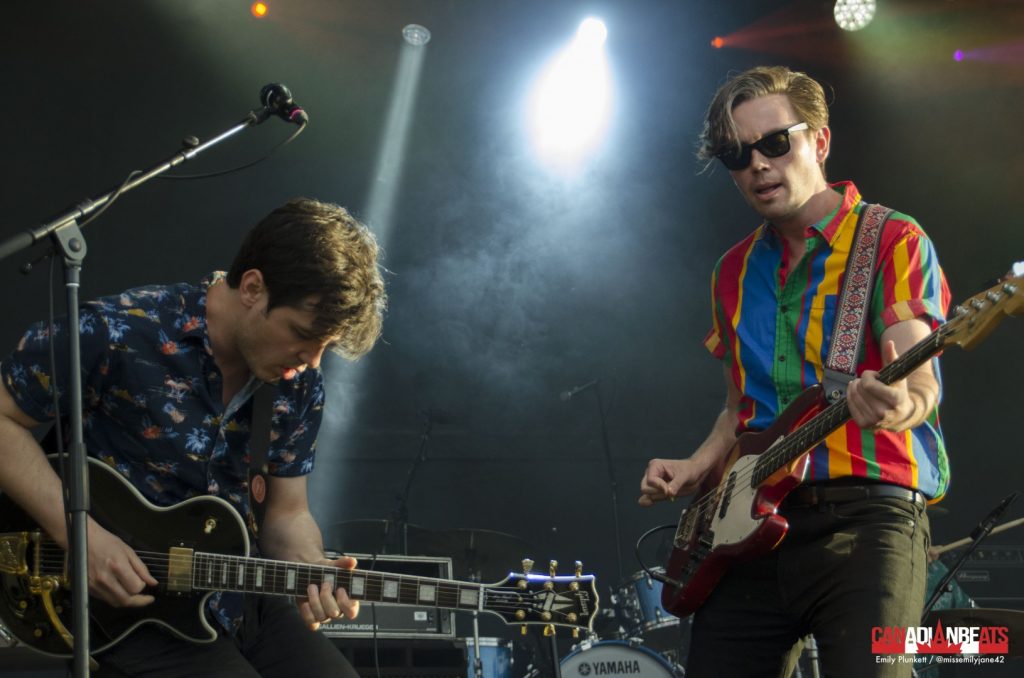 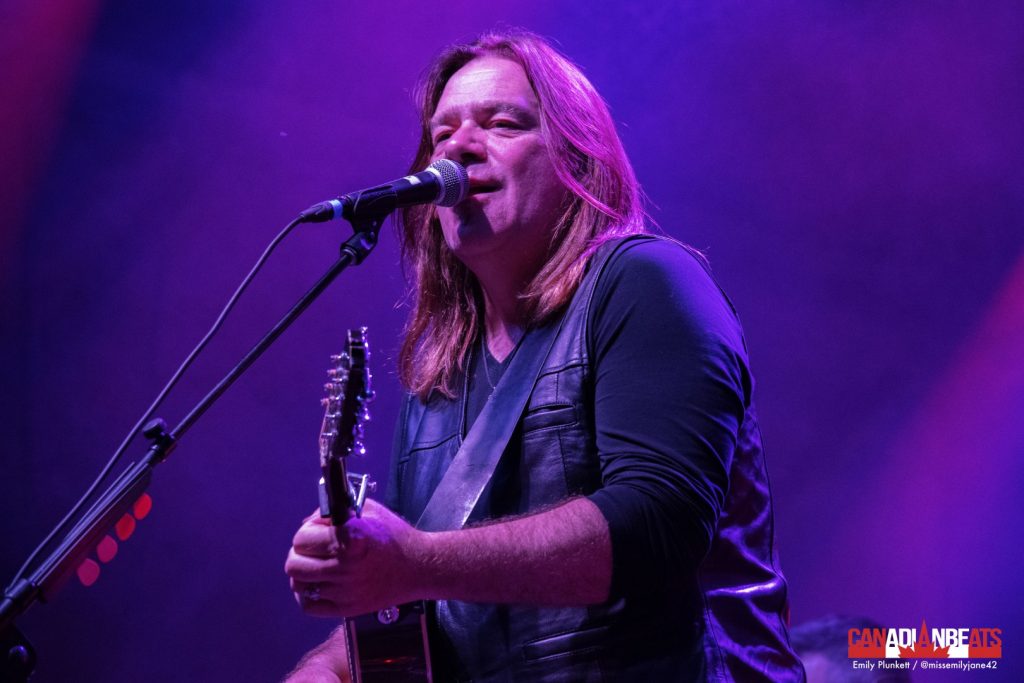 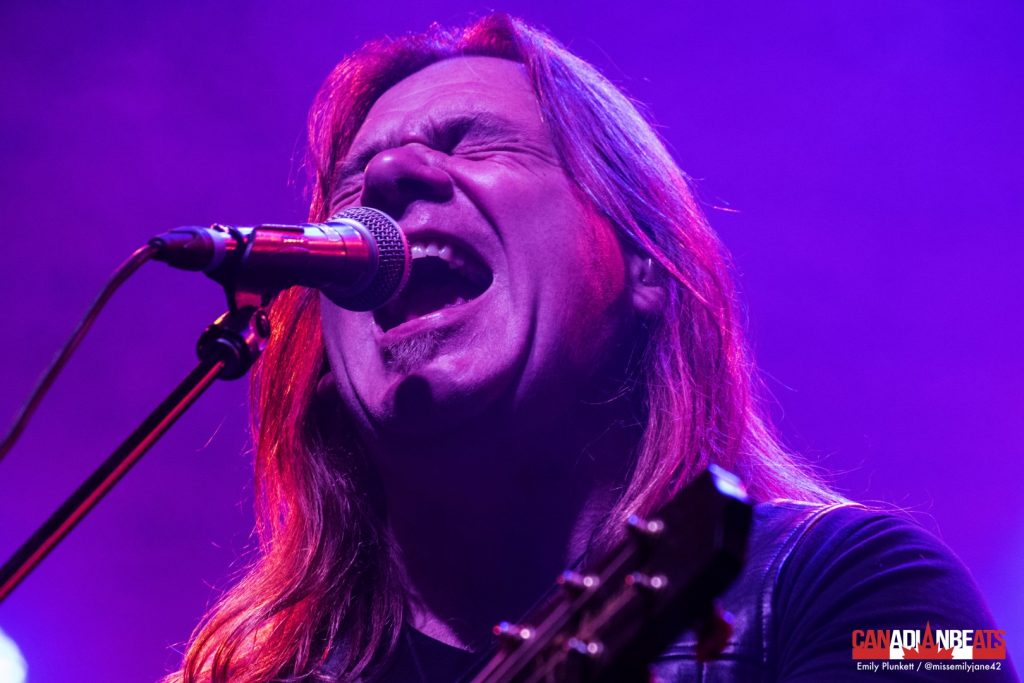 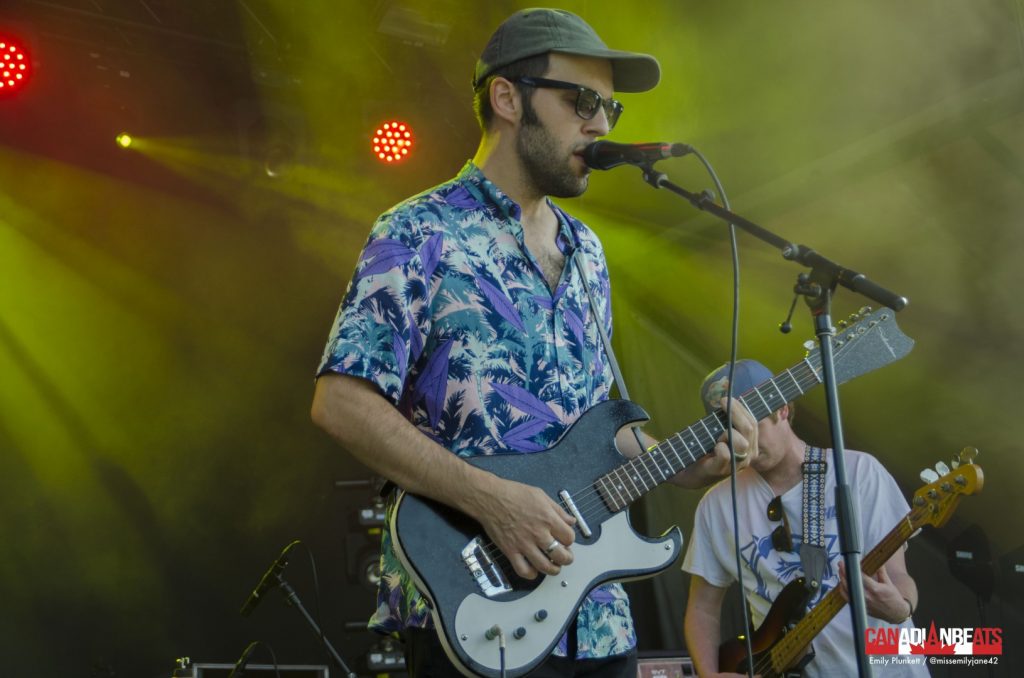 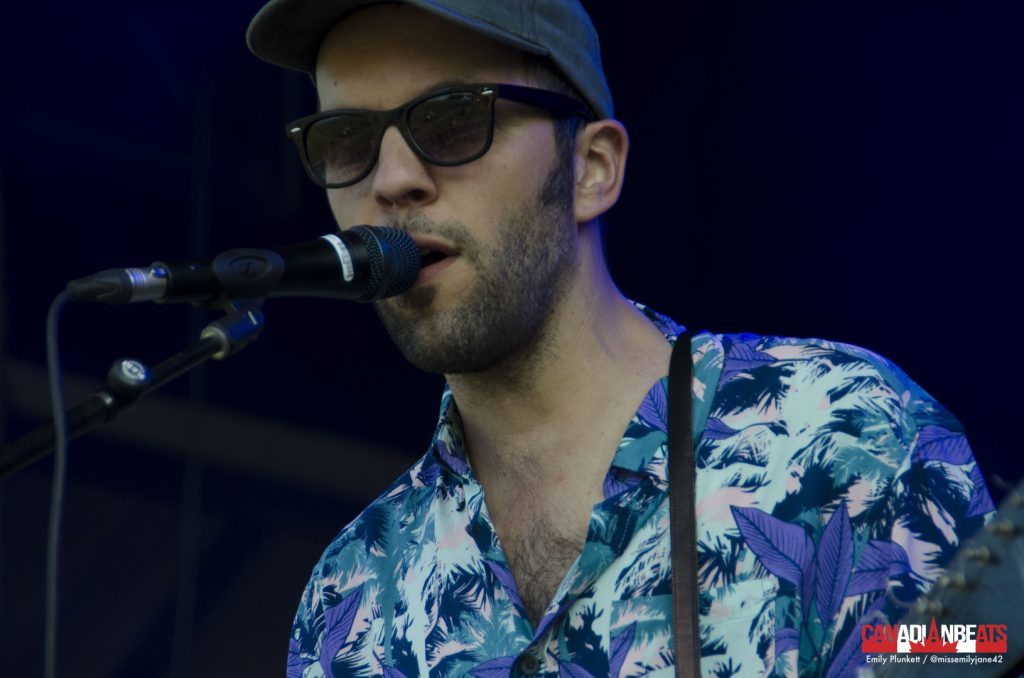 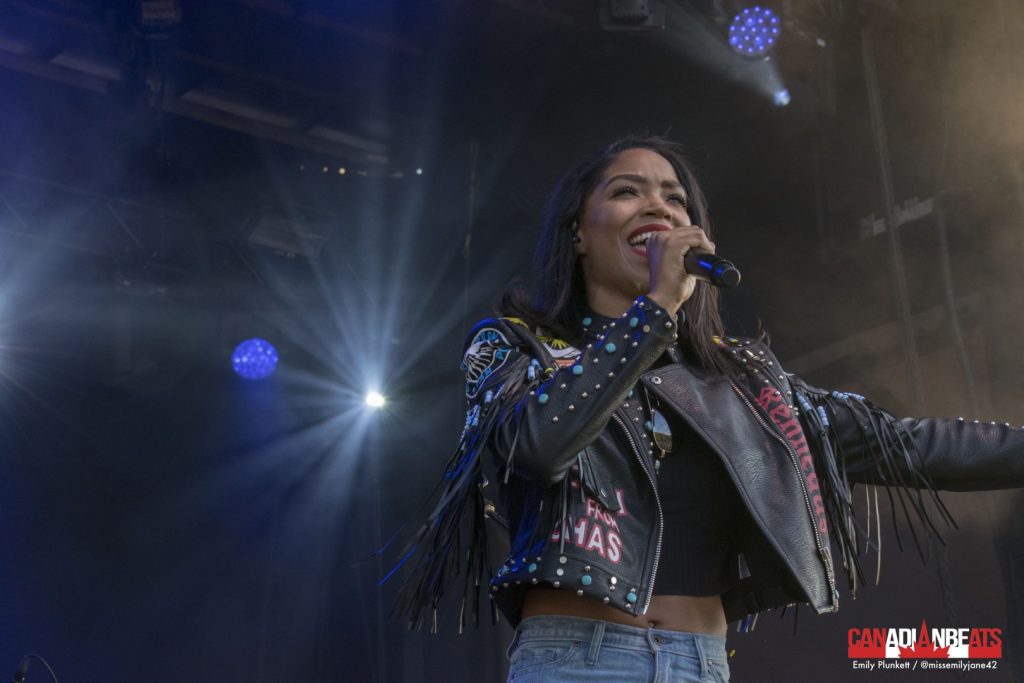 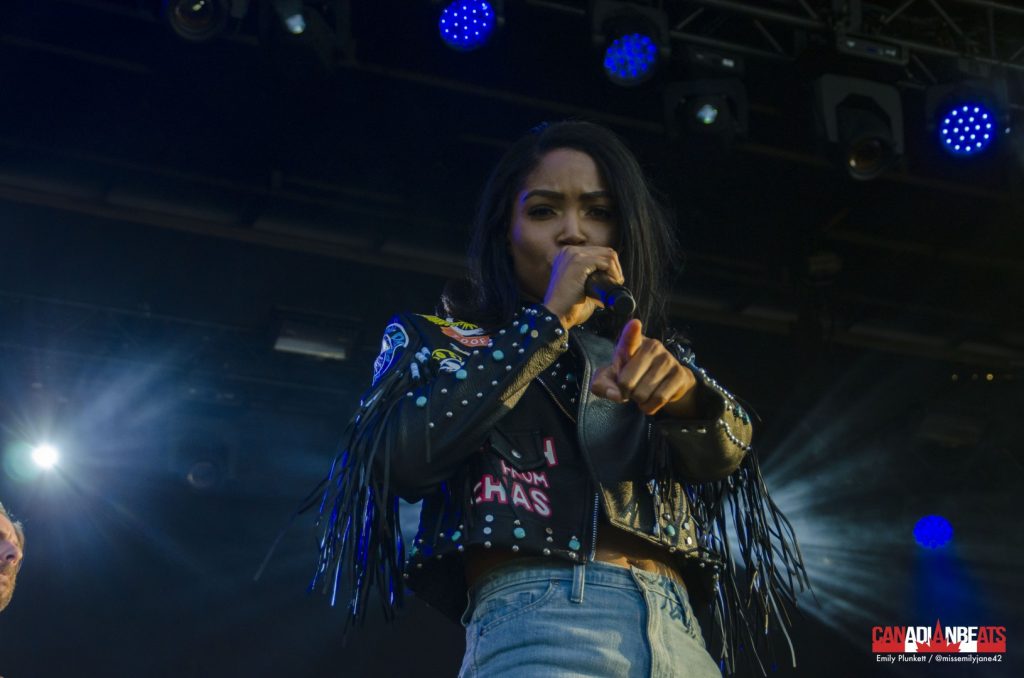 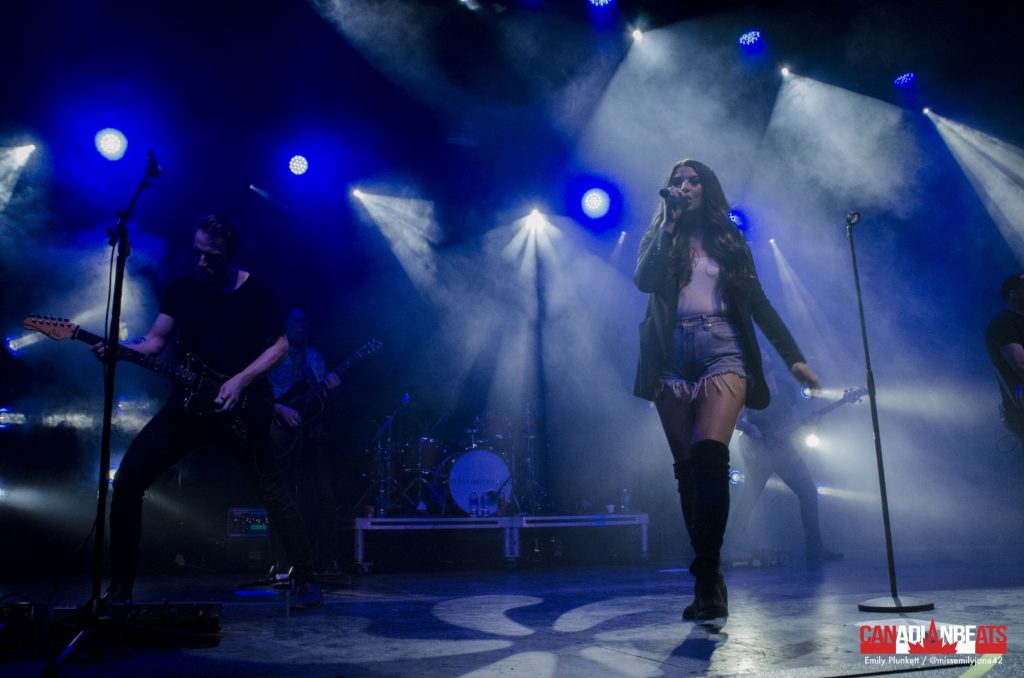 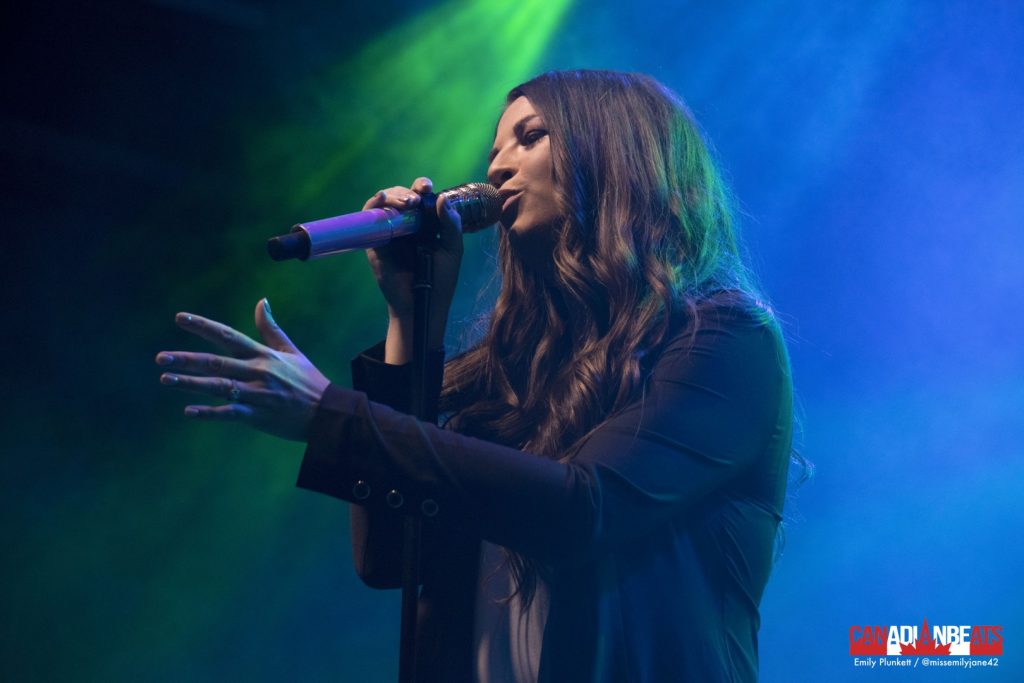 Closing out the weekend as the sun set on another successful weekend, the athletes were ready to rock, big time.  Ottawa’s dubé was full of their unique punk rock energy (and even introduced the audience to a very real guitar made out of a hockey stick), and even after a full weekend of racing and competition, the electric USS (Ubiquitous Synergy Seeker) brought the audience to their feet and into a joyful end to a wonderful weekend of concerts and racing. 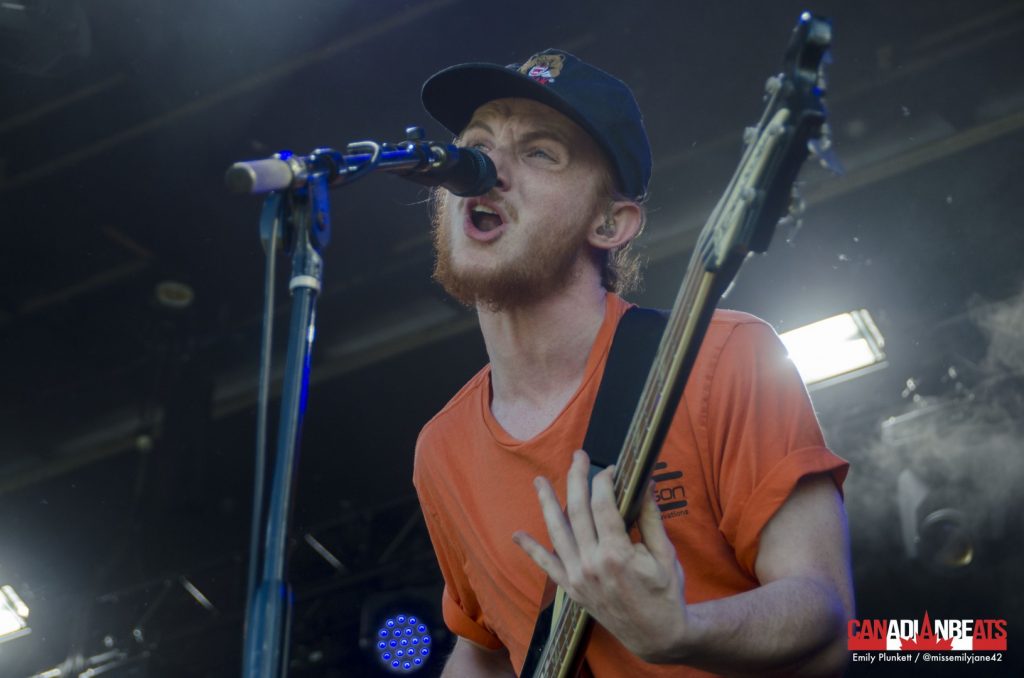 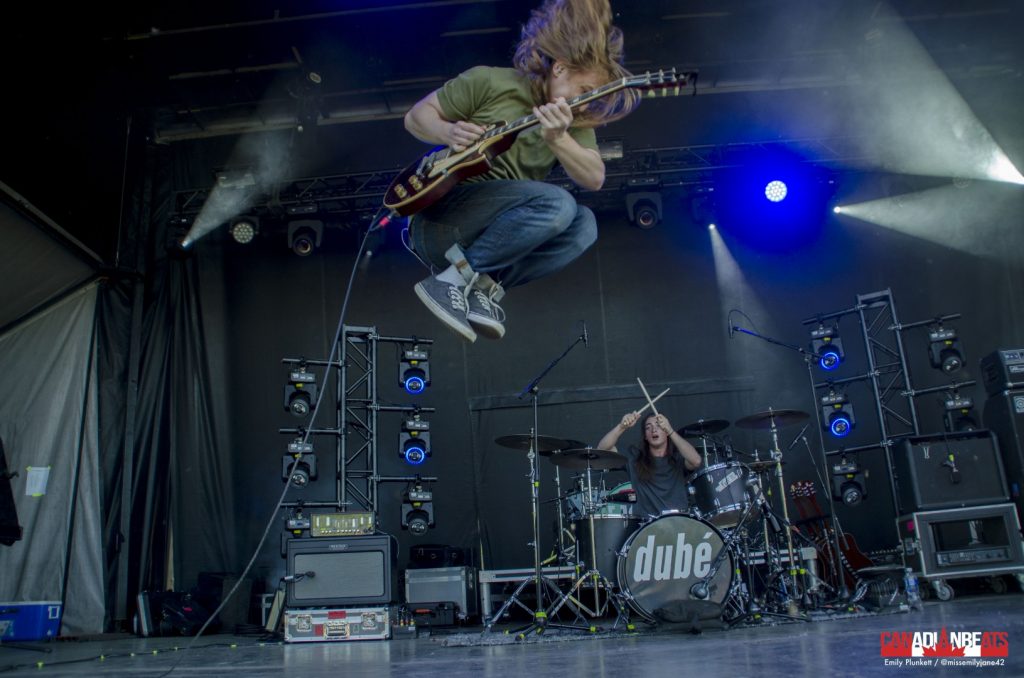 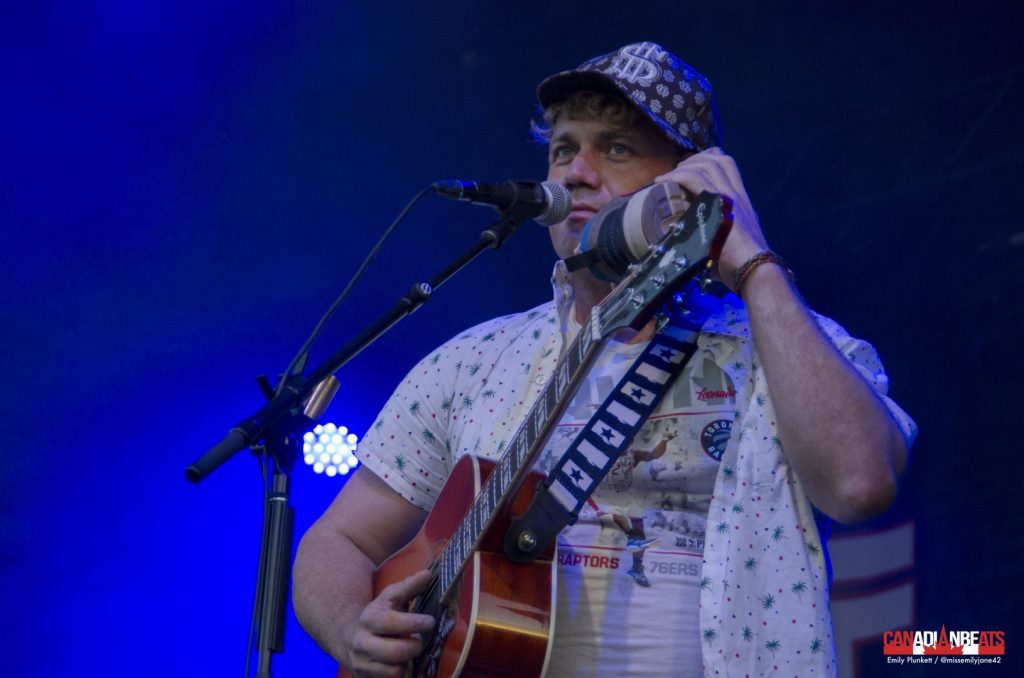 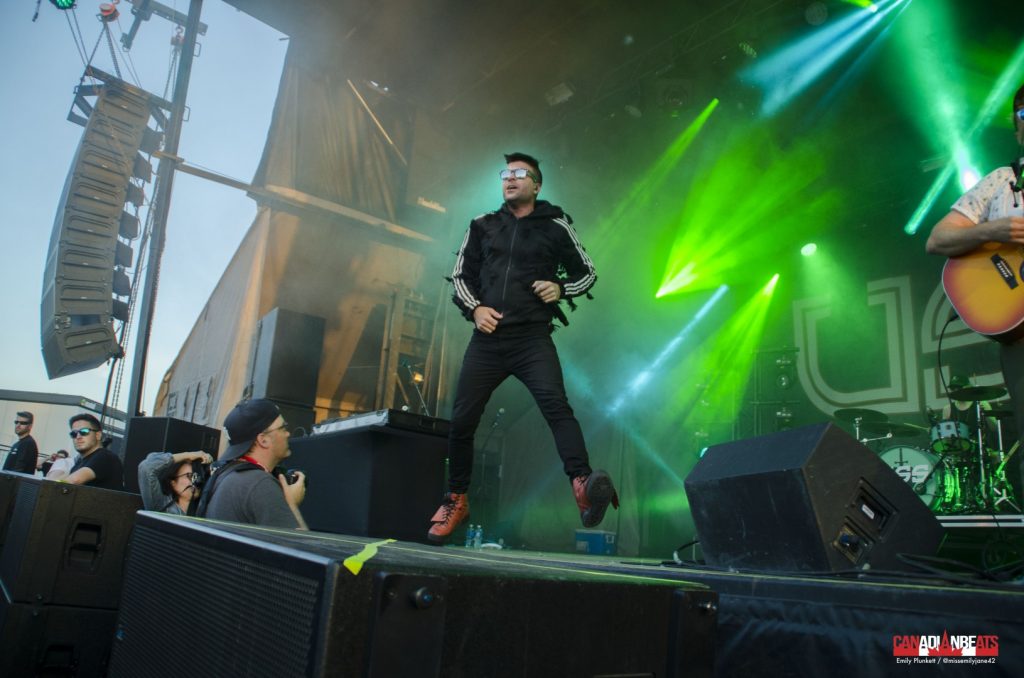