Who: American Football & Ellis
When: June 9, 2019
Where: The Opera House, Toronto ON

On June 9, 2019, American Football made their long-awaited return to Toronto thanks to NXNE festival.

Ellis opened the show with a catchy mix of dream pop and indie rock. Amongst the softness of their songs, vocalist Linnea Siggelkow’s guitar tone had subtle grit to it which made each strum sound a little bolder. The band had a very lively stage presence which was refreshing to see for a band that is so ambient and on the softer side. One of the highlights was in between songs when Siggelkow casually stated “So I got married yesterday” to which the audience cheered crazily. While tearing down after their set, Siggelkow leaned over the stage greet fans with a smile as big as theirs. 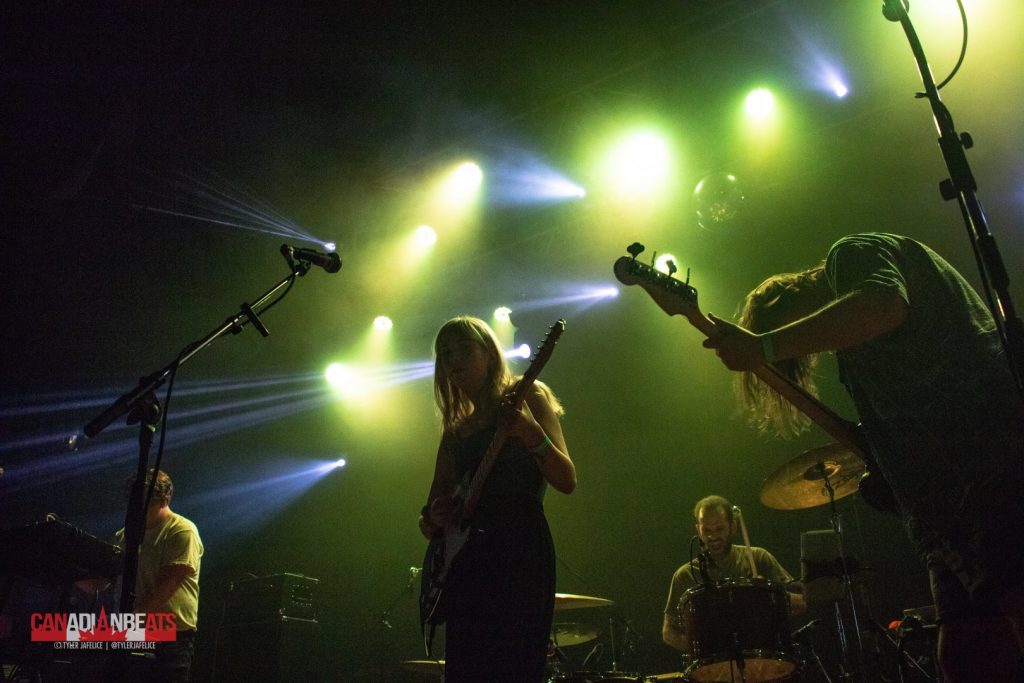 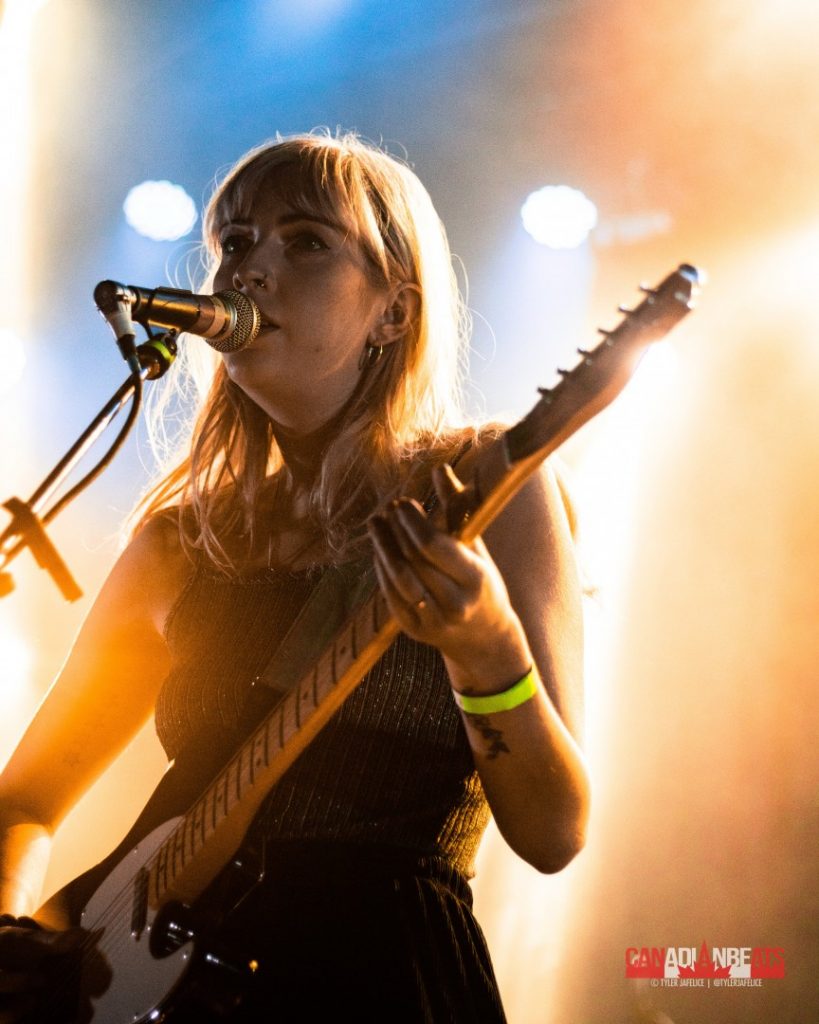 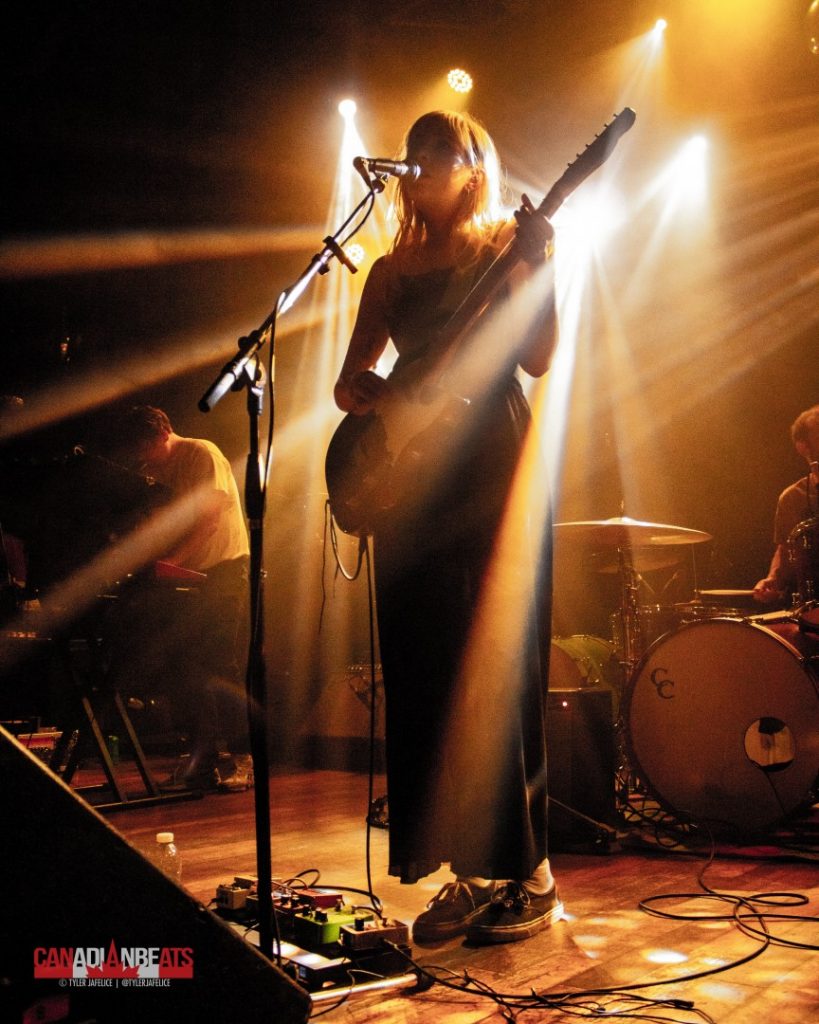 American Football had the crowd captivated for their whole set. The crowd applauded from the first chime of their opening song “Silhouettes”. The band organized a great set for their fans’ vast age demographic –some people have been listening since their 1999 record, and some have just discovered them through Hayley Williams on Twitter.  They not only played what people wanted to hear, but they added specific arrangements and rhythms live which made old songs sound a little newer, and new songs sound a little older.

American Football albums are known for having parts of a song that linger, causing the listener to stay in the moment for a few minutes longer. During their live set, they added detailed instrumental sections before and after specific songs which made it feel as though you were hearing them for the first time again.

This show was well worth the long wait and will be remembered for some time after. If you ever get the chance to see American Football live, please don’t stay home. 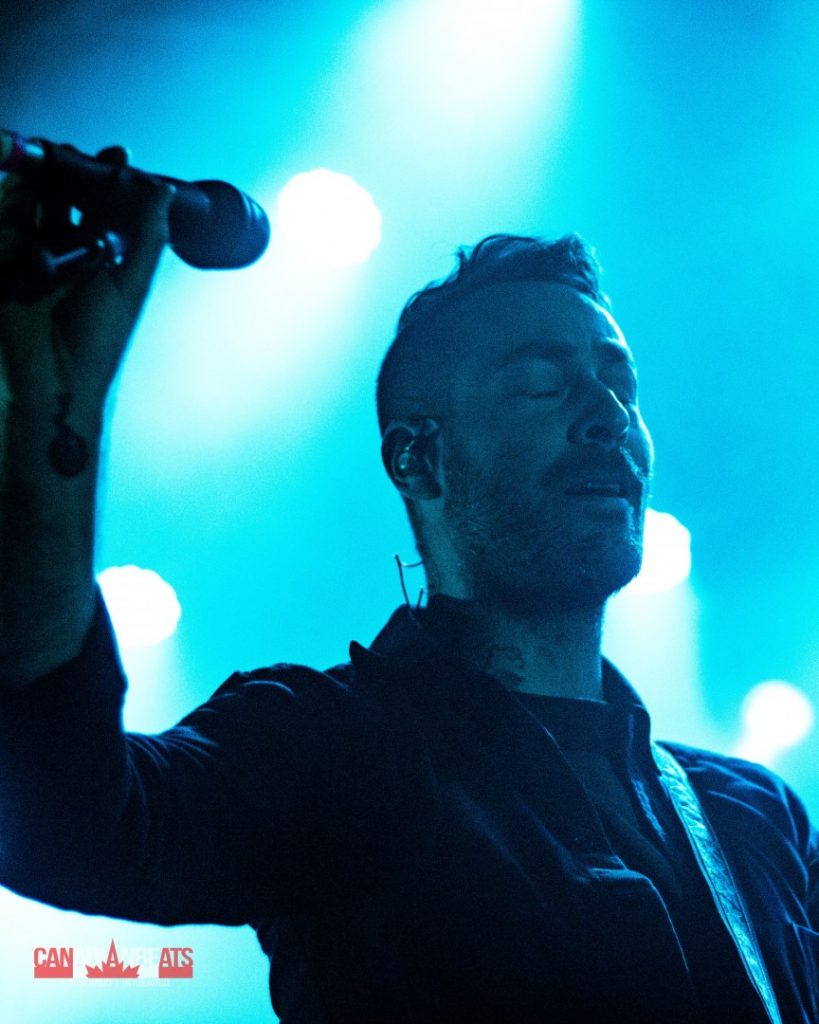 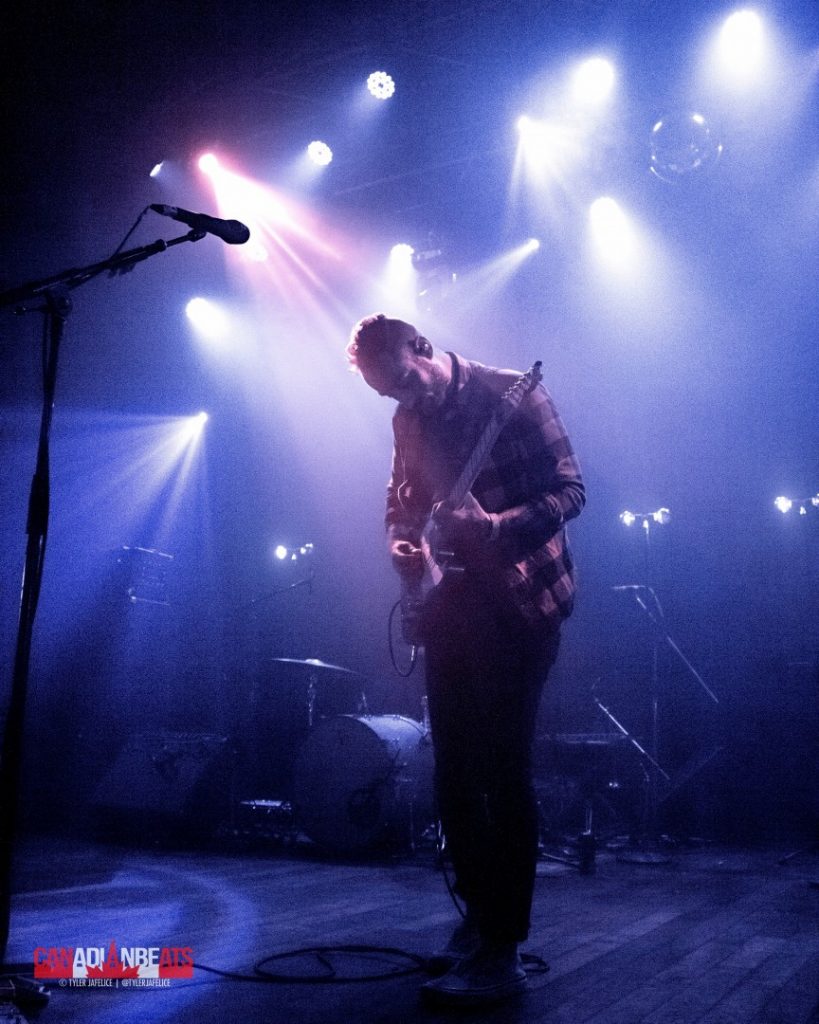 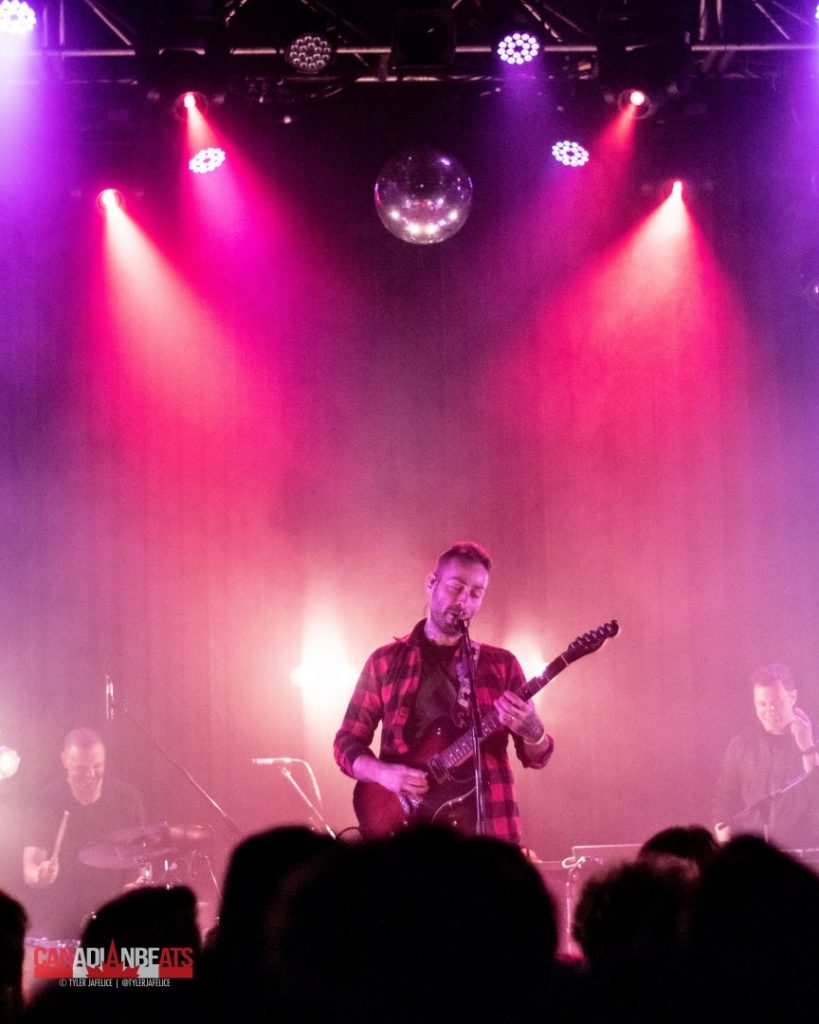 For more photos from NXNE, head to our Facebook page!