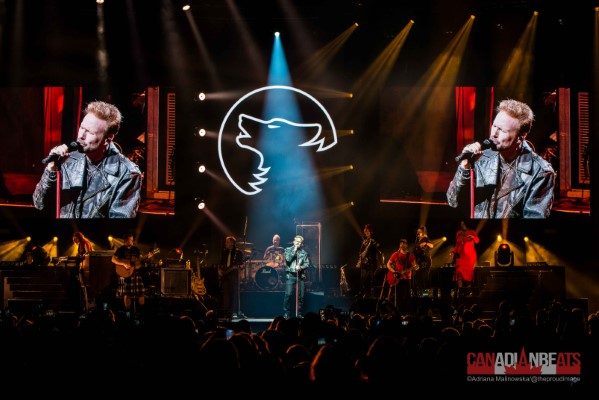 On June 20, 2019, Corey Hart brought his “The Never Surrender Tour 2019” to the Scotiabank Saddledome in Calgary, AB.

Opening the show was Ontario’s Grammy-nominated rock band, Glass Tiger. They got the crowd all hyped up with hits such as “Don’t Forget Me (When I’m Gone)”, “My Song”, and “Someday” along with some newer songs such as “This Is Your Life”. It was a fun, interactive set that the crowd definitely enjoyed. 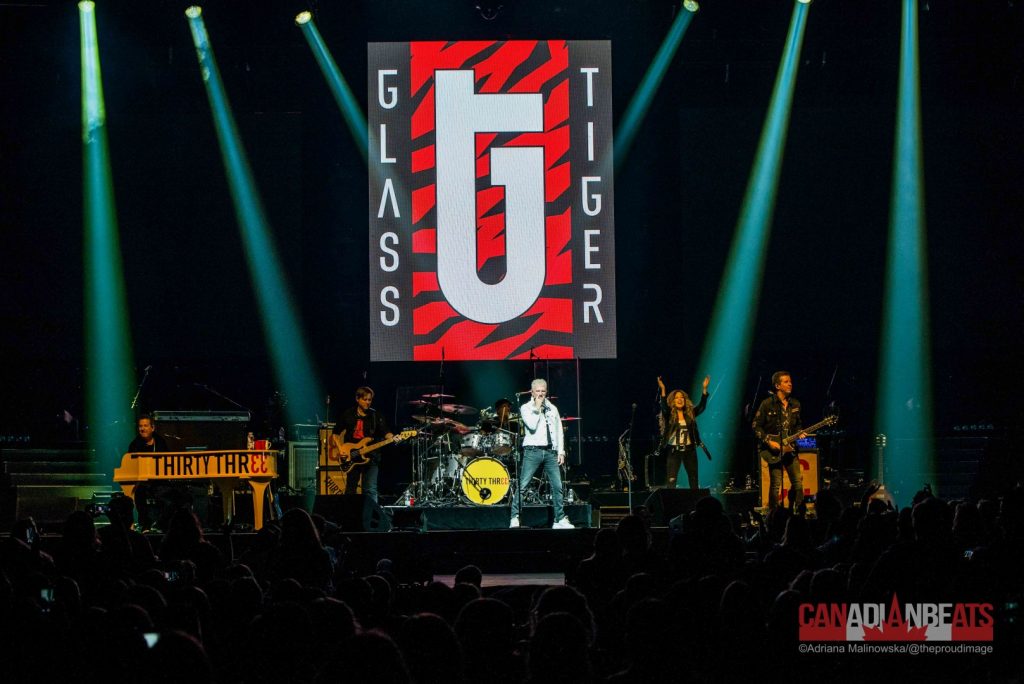 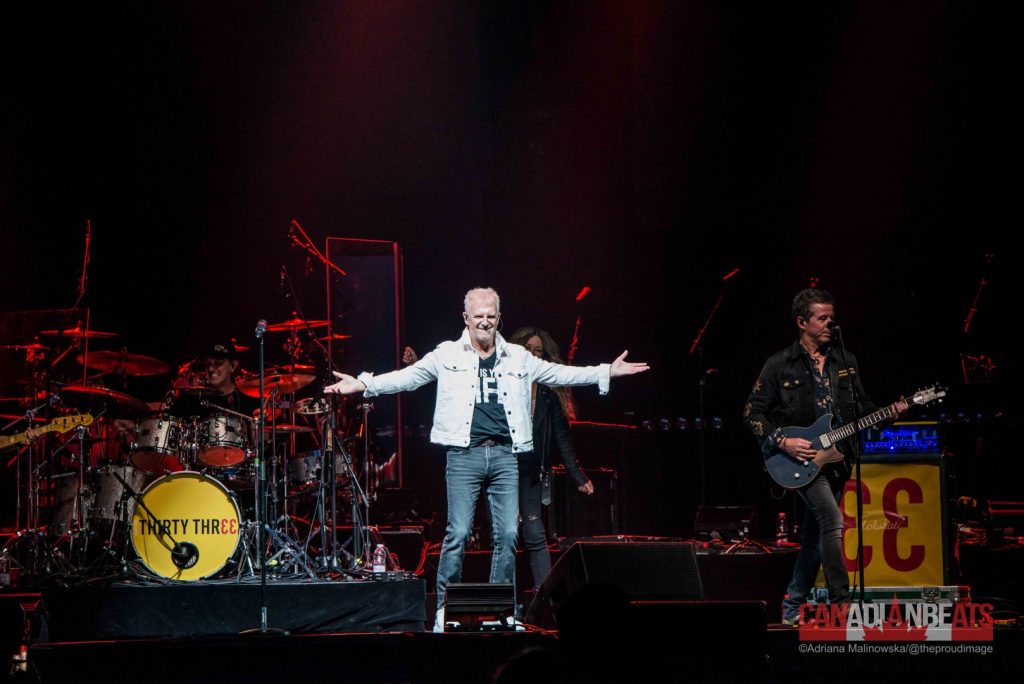 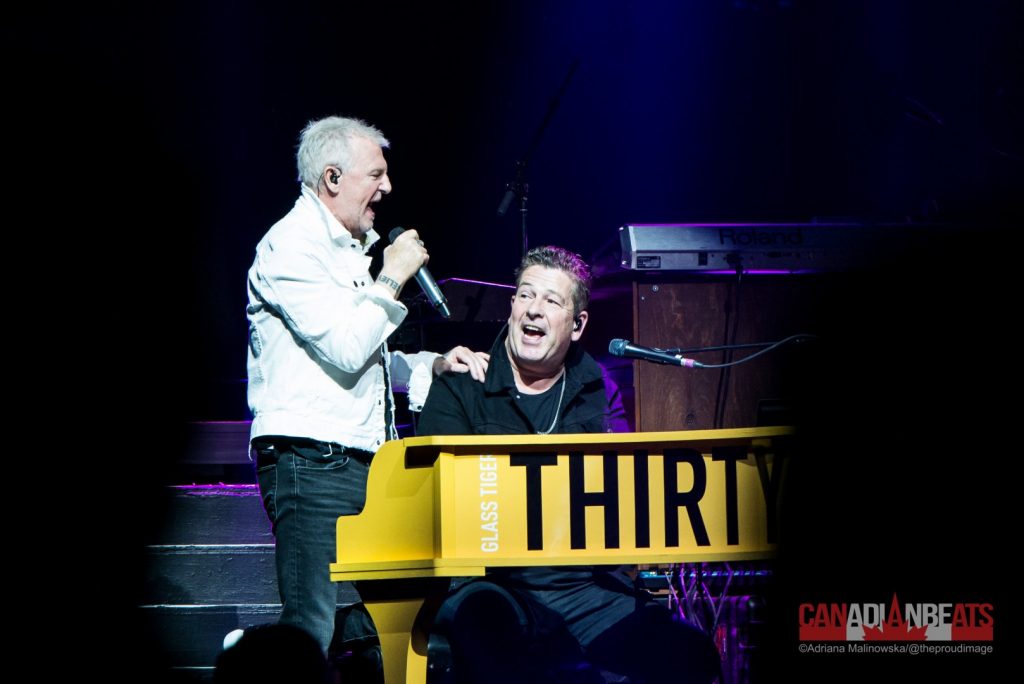 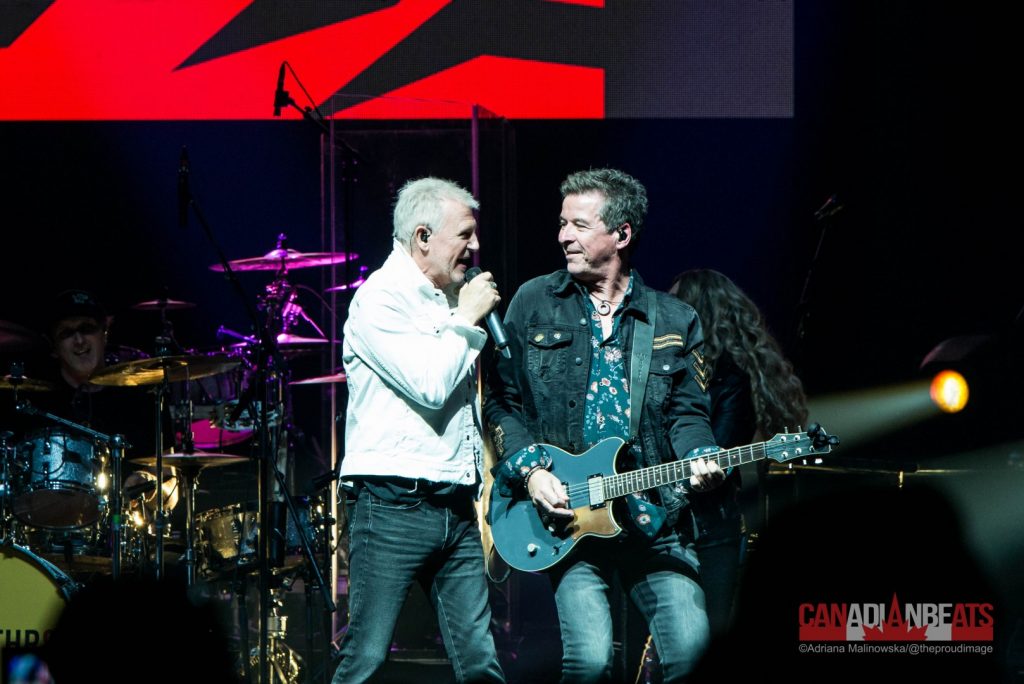 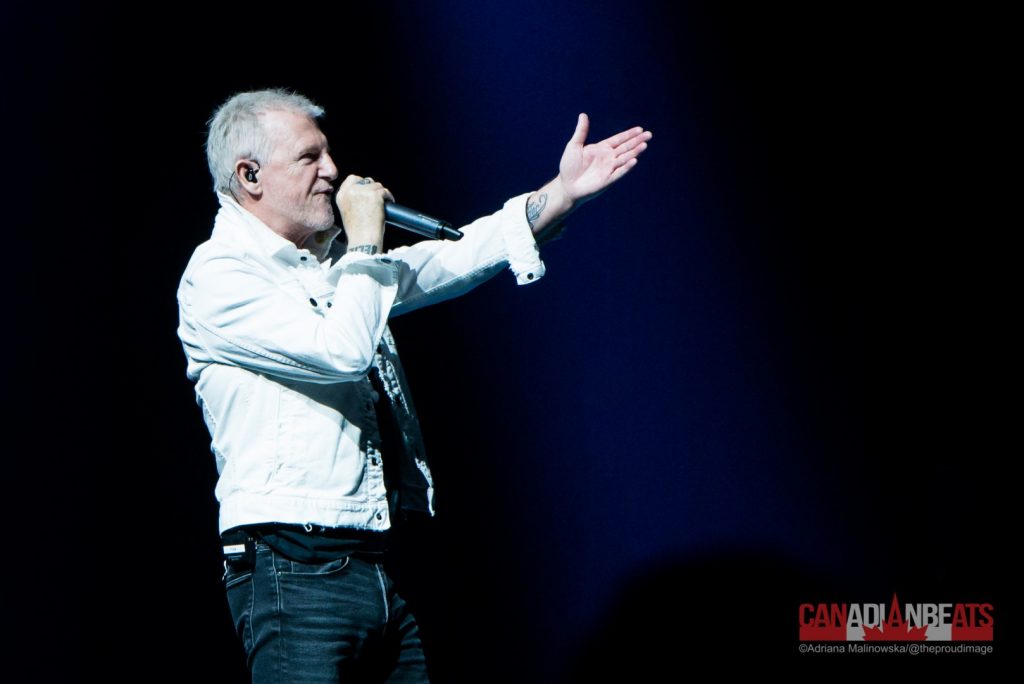 I’m sure when you hear the name Corey Hart, one song instantly comes to mind, “I Wear My Sunglasses at Night”, but that being said, the Canadian artist has a slew of hits under his belt, as well as a recent induction into Canada’s Music Hall of Fame. The show was not lacking in energy or interaction, which is something fans just eat up. At one point in the show, Corey brings up a young woman and her daughter and reminisces about letters written from this fan, and her love for his song, “Chase The Sun”. What an exciting moment to witness.

During the encore, Corey performed two very well known tracks, “I Wear My Sunglasses At Night”, and “Never Surrender”. The crowd went wild! 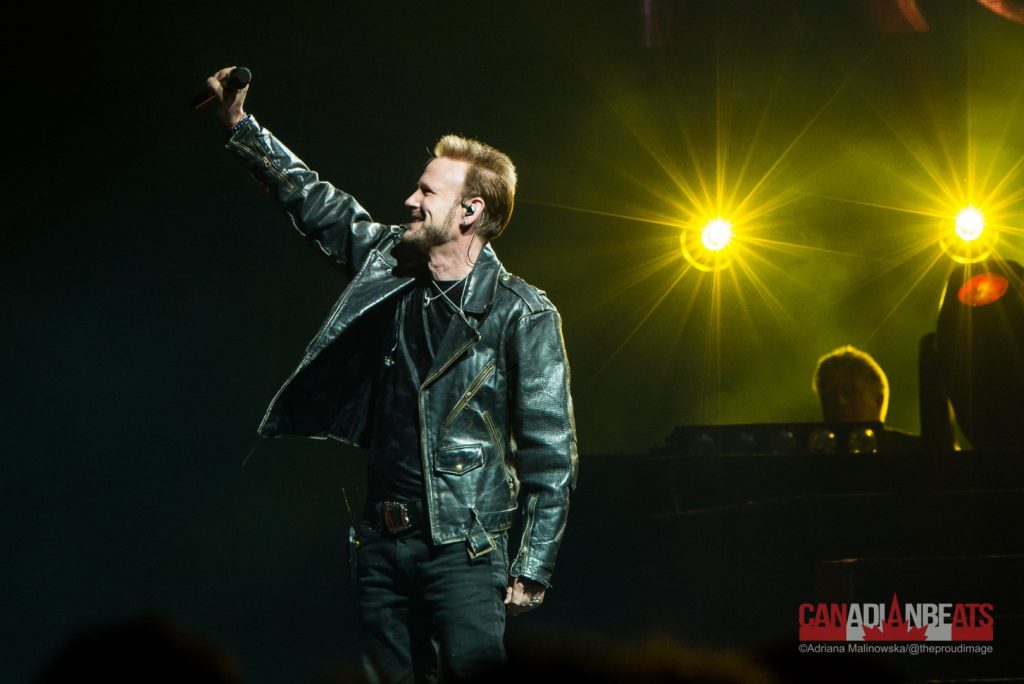 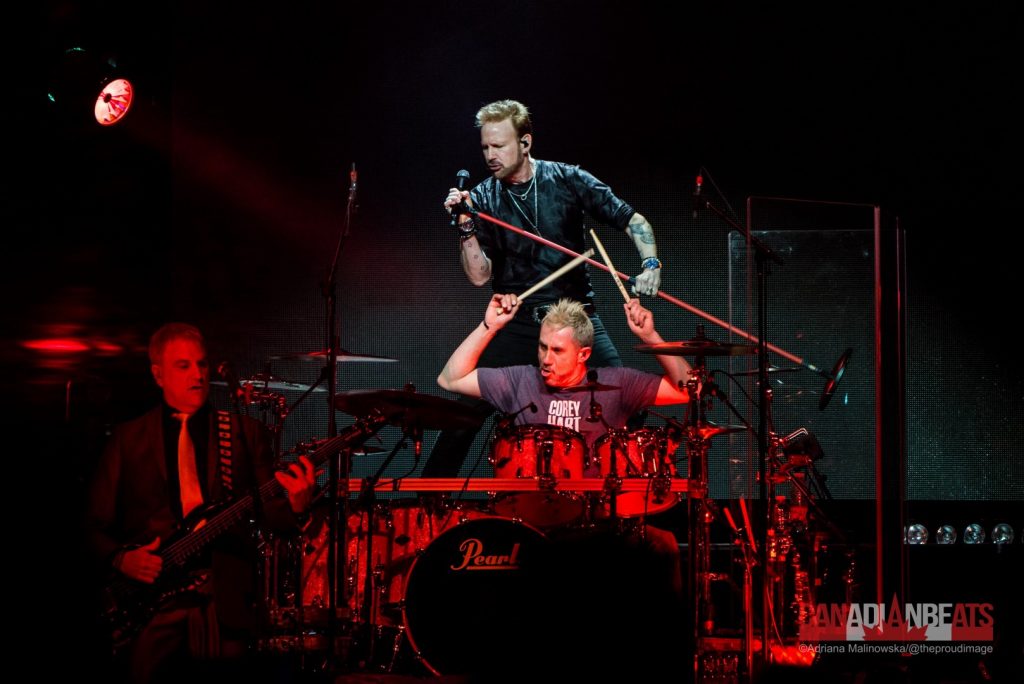 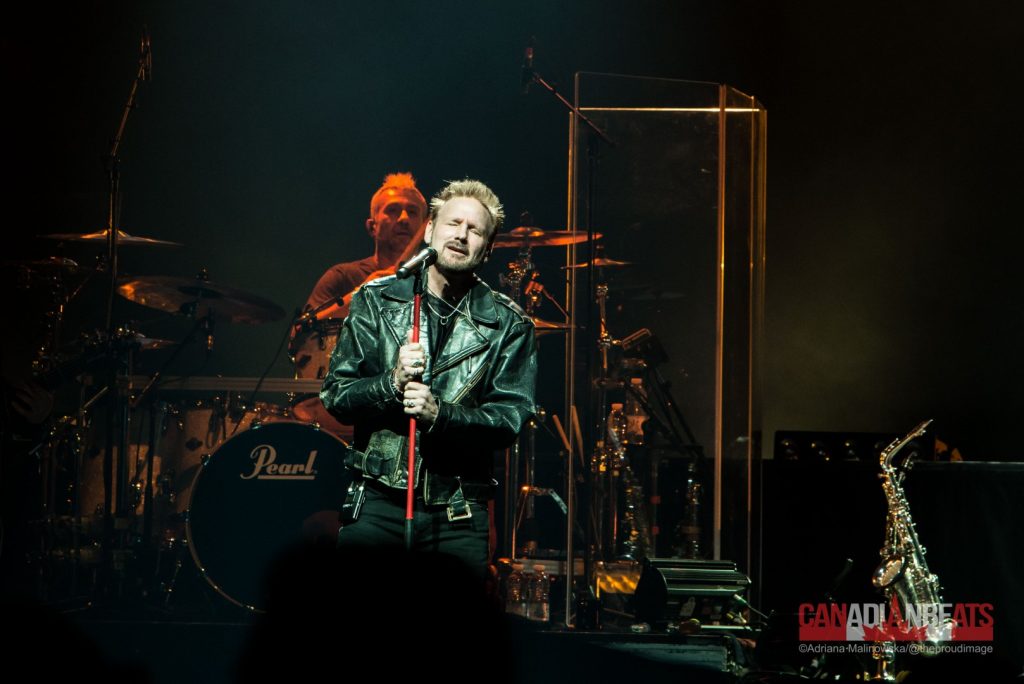 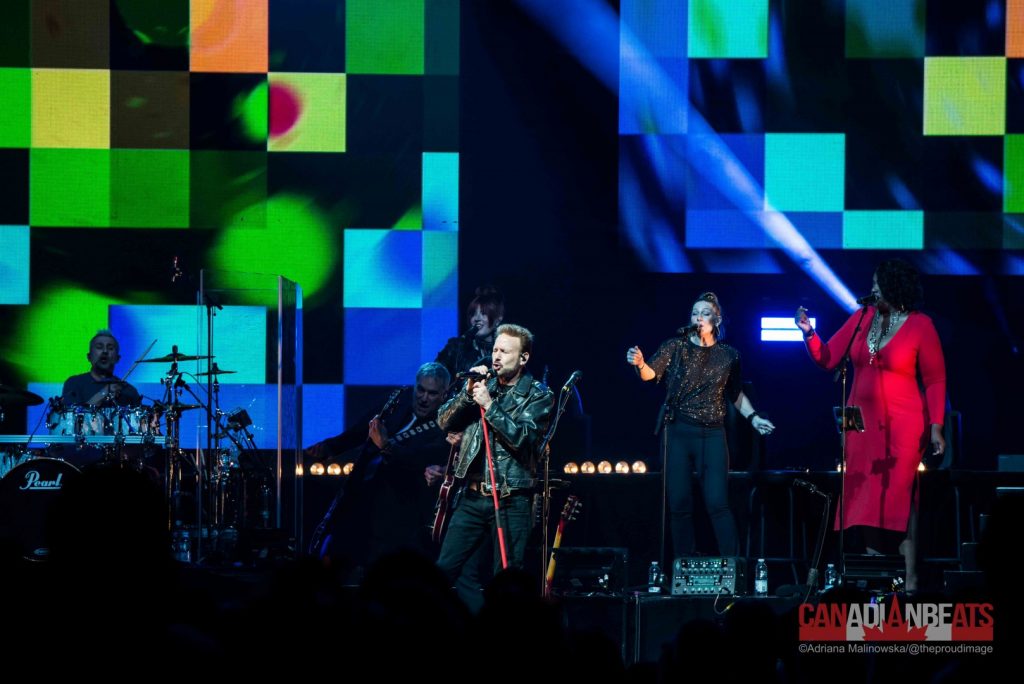 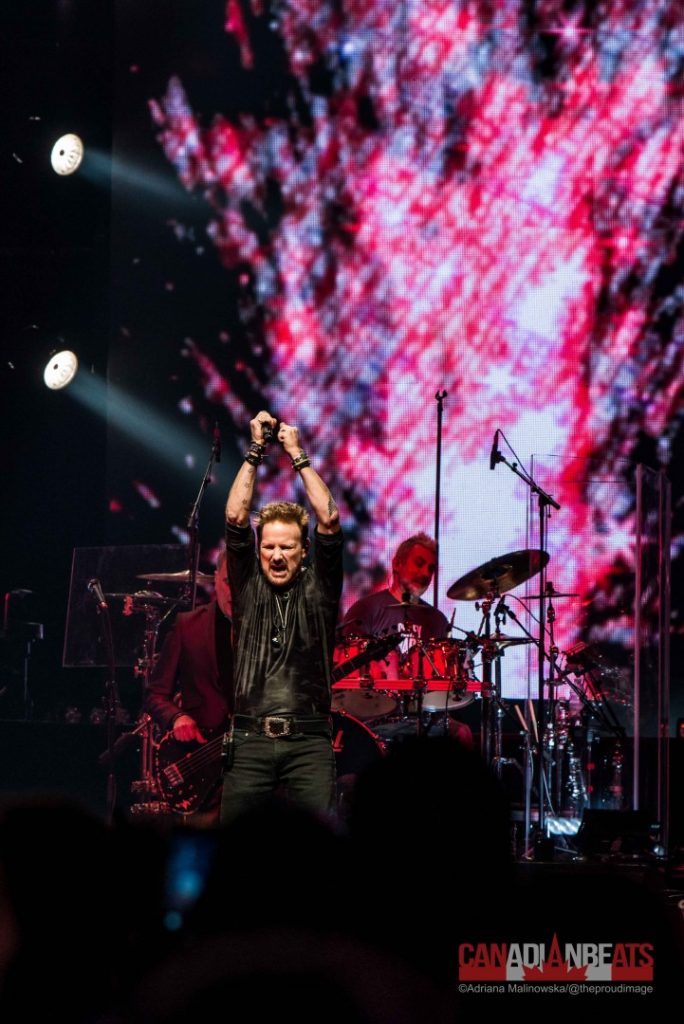