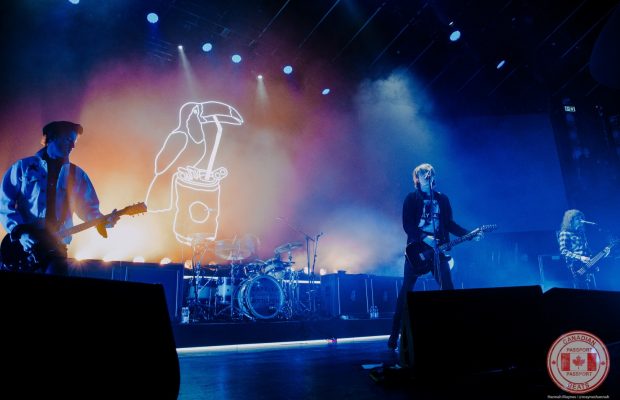 Who: Catfish and the Bottlemen, The Worn Flints
Where: REBEL, Toronto, ON
When: Monday, June 17, 2019

Catfish and the Bottlemen made their way to Toronto’s REBEL last week for a sold out show in support of their latest album, The Balance.

Columbus-based The Worn Flints opened up the show with a crazy energetic and enthusiastic set. Opening for a band as loved as Catfish can be a daunting job, but TWF didn’t let it get to them – “we just came here to boogie!” said frontman Kenny Stiegele at one point during the set. 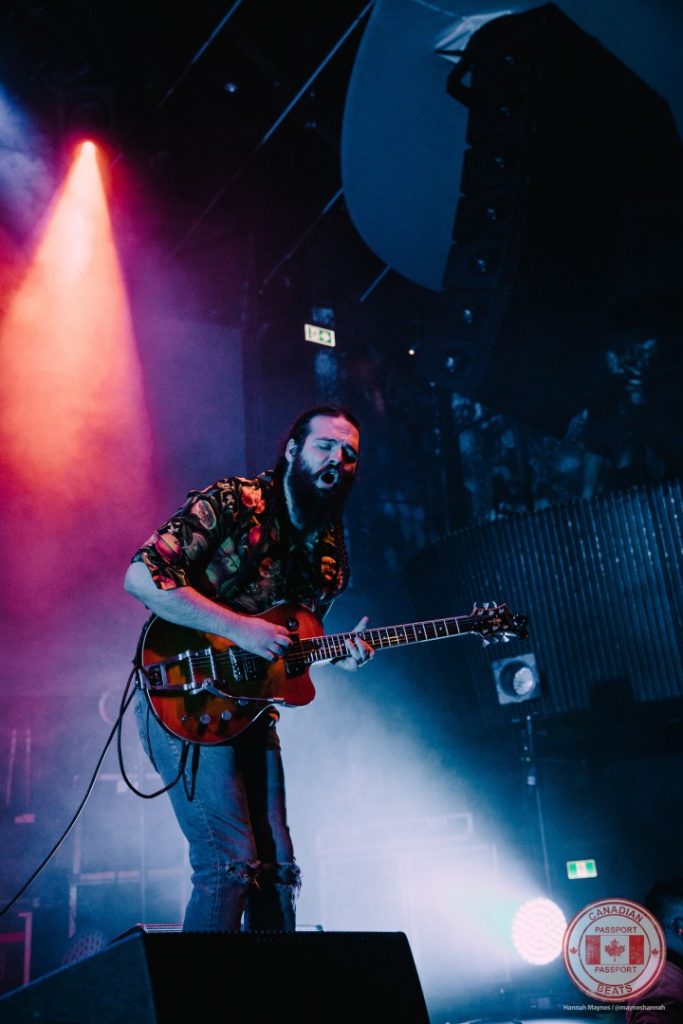 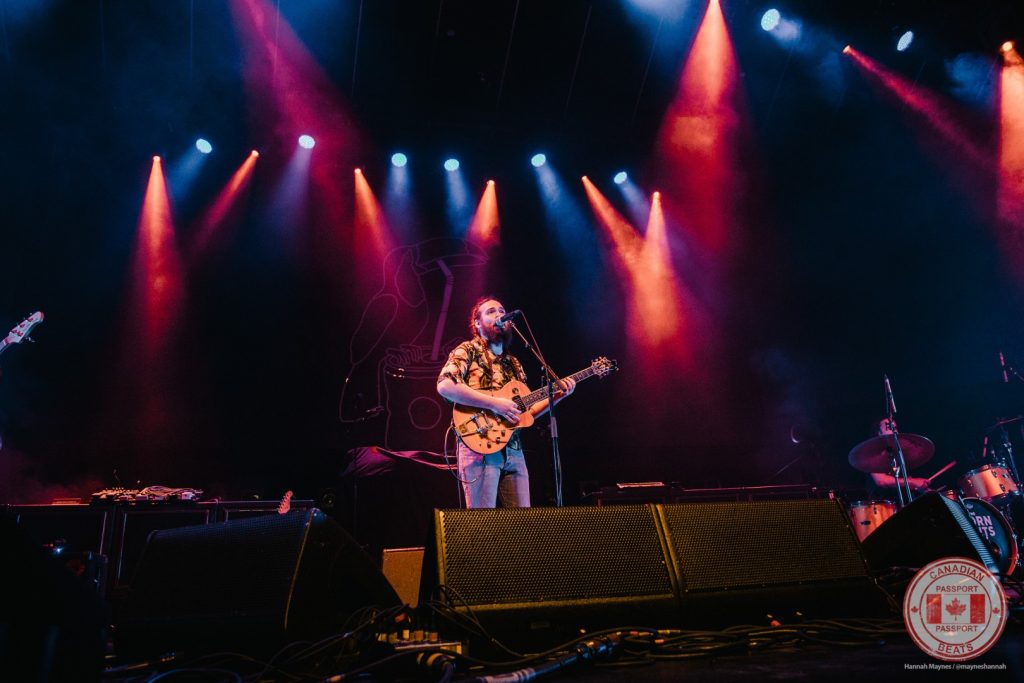 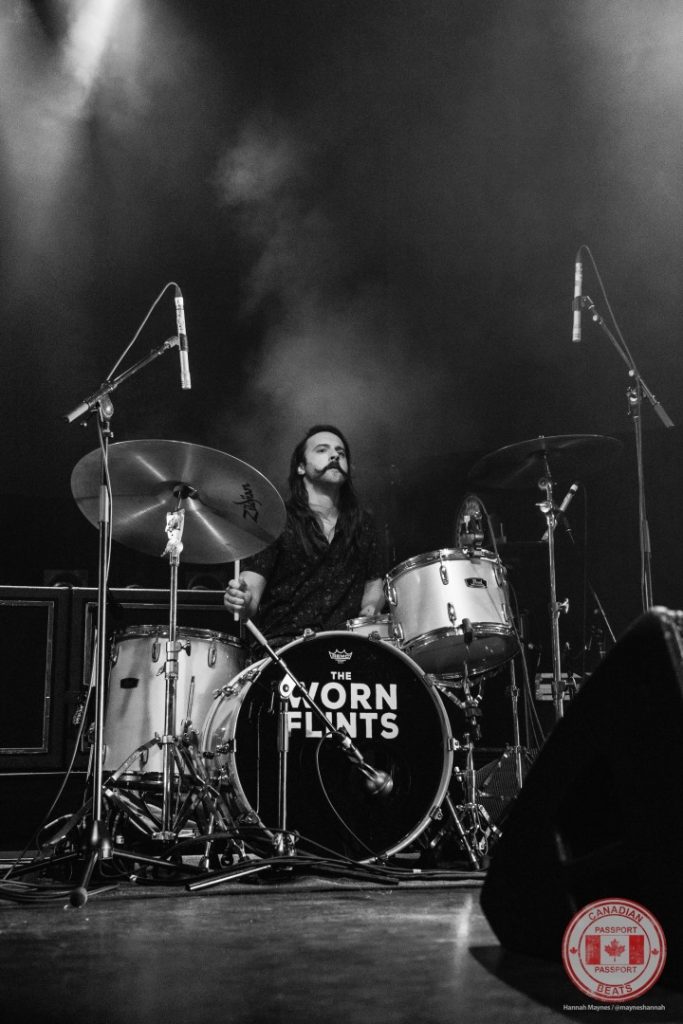 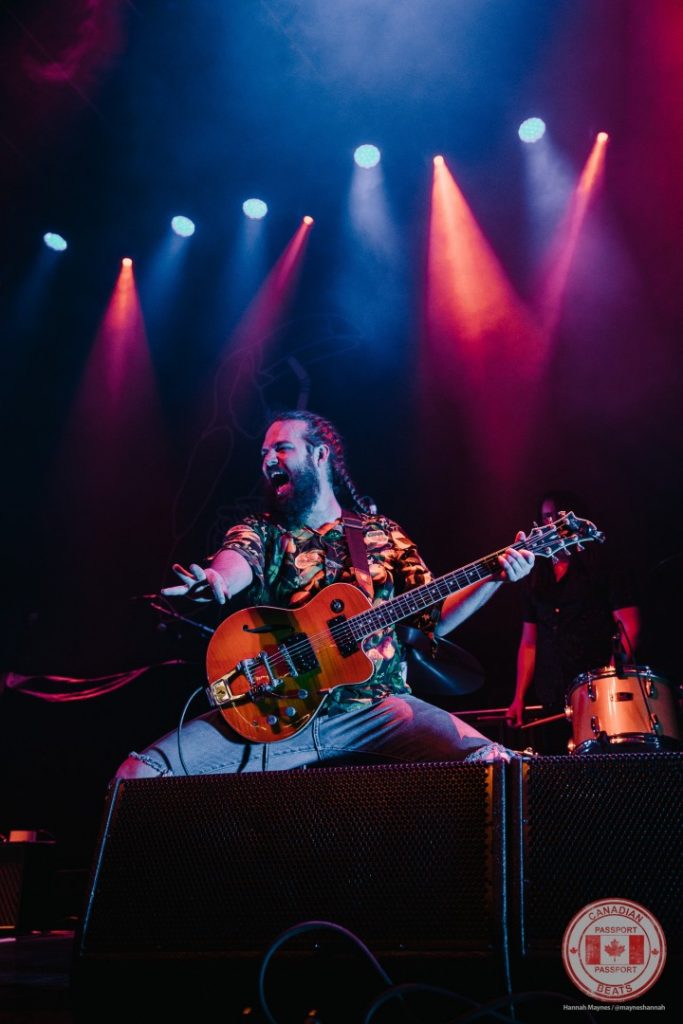 Following tradition, Catfish came on stage following “Ain’t That A Kick in the Head” by Dean Martin. Singer Van McCann captured the crowd’s attention right away with his grungy vocals and constant movement about the stage.

Fans were treated to a 17-song set, with selections off all three of their studio albums. The entire venue was packed tight, leaving most people with barely enough room to jump and sing along with the band. But sing along they did – the entire venue was screaming for most of the show. Even if you weren’t a huge fan of CATB, you could feel the passion in their fans and in the room. 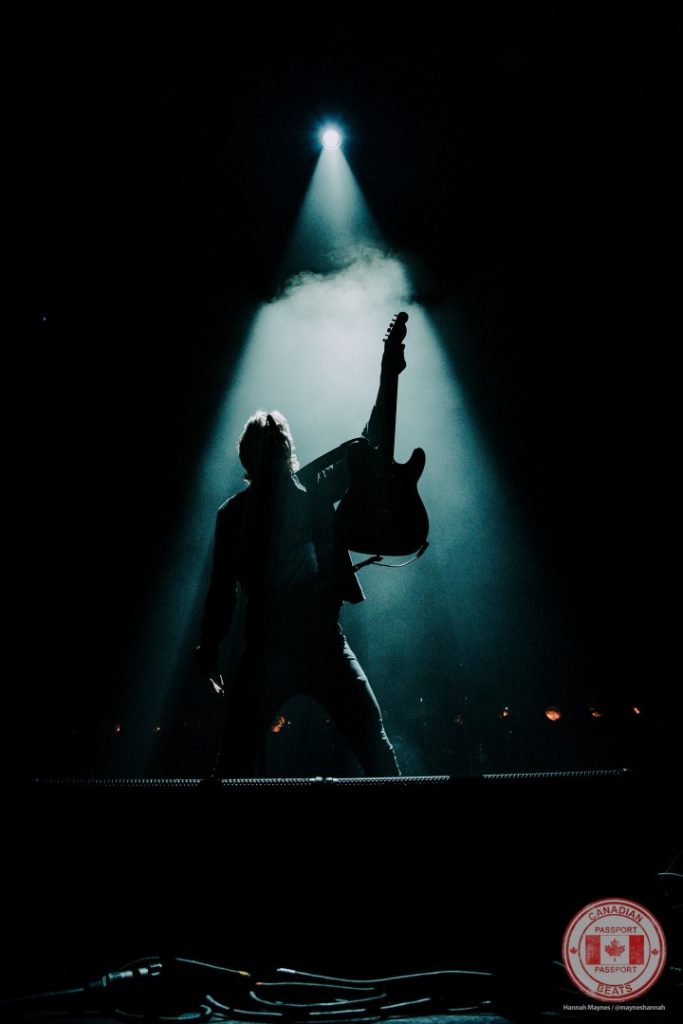 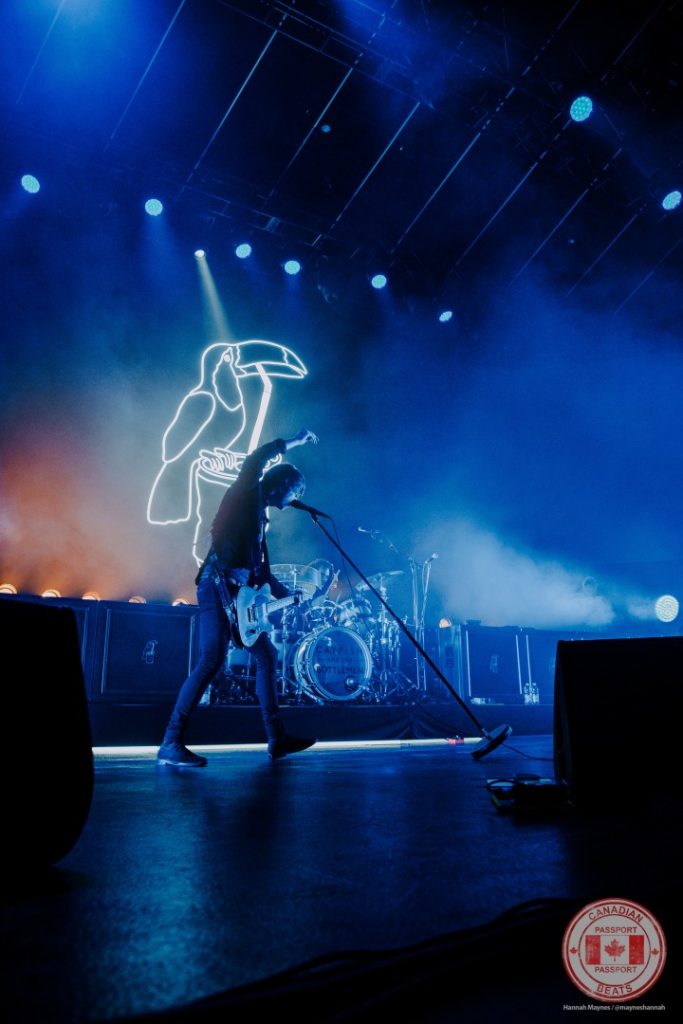 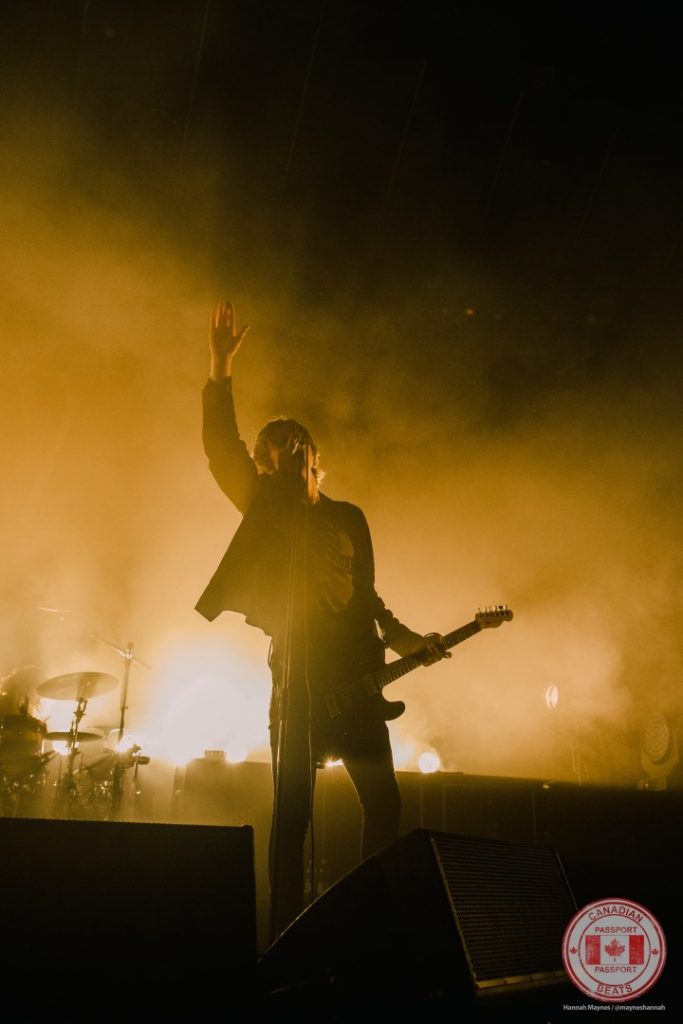 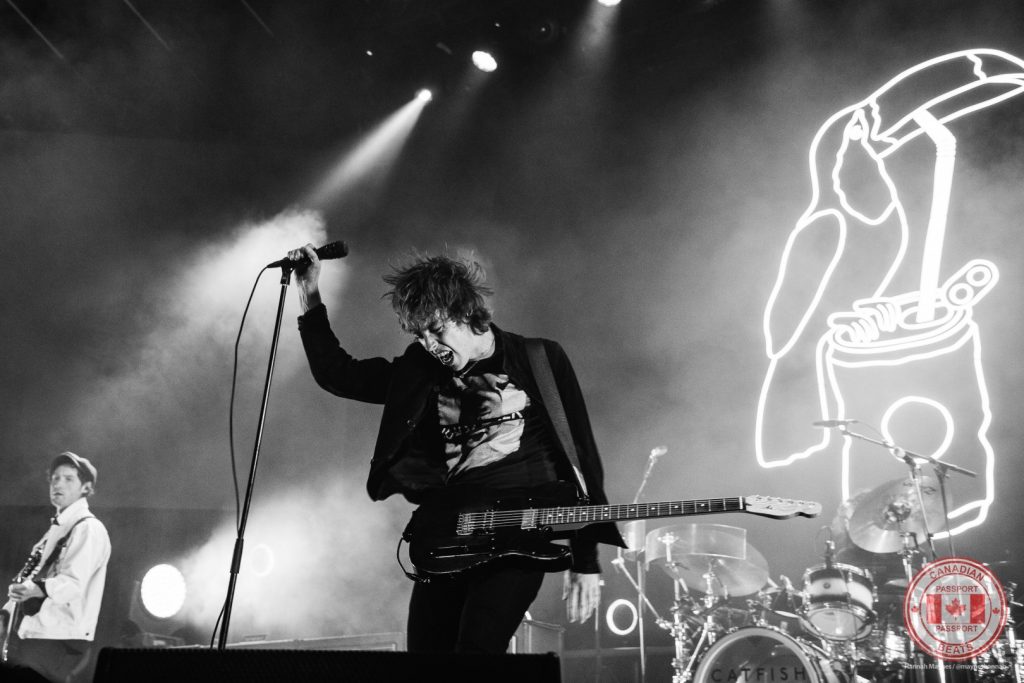 See upcoming tour dates for Catfish and the Bottlemen on their site.