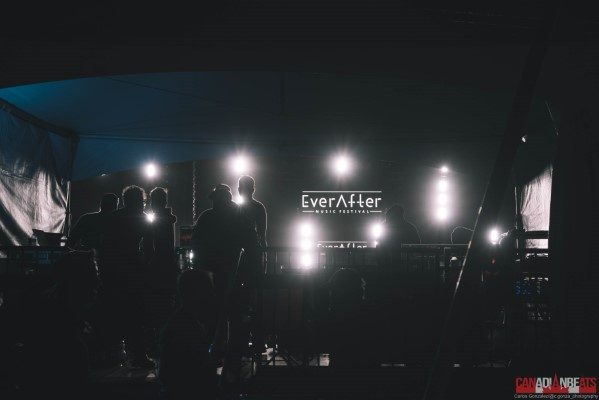 What: Ever After Music Festival
When: June 8, 2019
Where: Kitchener, ON

The second day of Ever After Music Festival ended with some pretty heavy bass music. Cool breezes and chill vibes throughout the day on the second stage, The Grand Amphitheater.

House the techno and house artist did not disappoint.

When Chocolate Puma dropped their iconic song “Scrub the Ground”, everyone in the crowd shuffled or tried to shuffle.

The crowd slowly started building up for Chris Lake. As always, Chris Lake put on a show, definitely an artist that should have been on the main stage.

Just like Chris Lake, Green Velvet brought his A game, his vibes were chills, the sun was setting, a beautiful moment for techno. Closing the show with his most memorable song “La La Land”. He sang his song live, a perfect way to close the stage.

Now, the main stage, The Excalibur Stage, CRaymak set the tone for the day with some heavy bass.

Peekaboo blew the crowd’s minds with his experimental bass set, fans felt like they were transported to another dimension.

Ganja White Night brought some heavy bass fulfilling headbangers. As always, classic Zomboy set, bringing the wall of death in the crowd. His set was heavy with the bass music.

Closing the show, we had one of dubstep’s icons, Canadian native, Excision. He featured a lot of small artist’s songs during his set, showing he’s there for the music and there for the people. Of course, many mosh pits, the crowd was going wild, the crowd was packed. A perfect way to close the day on Saturday. 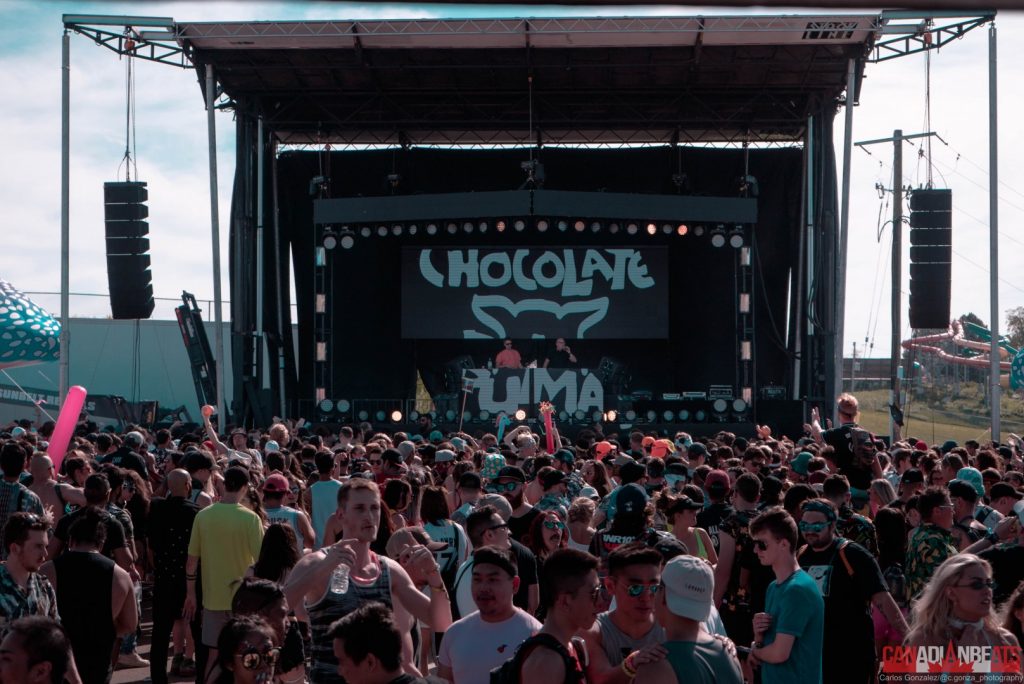 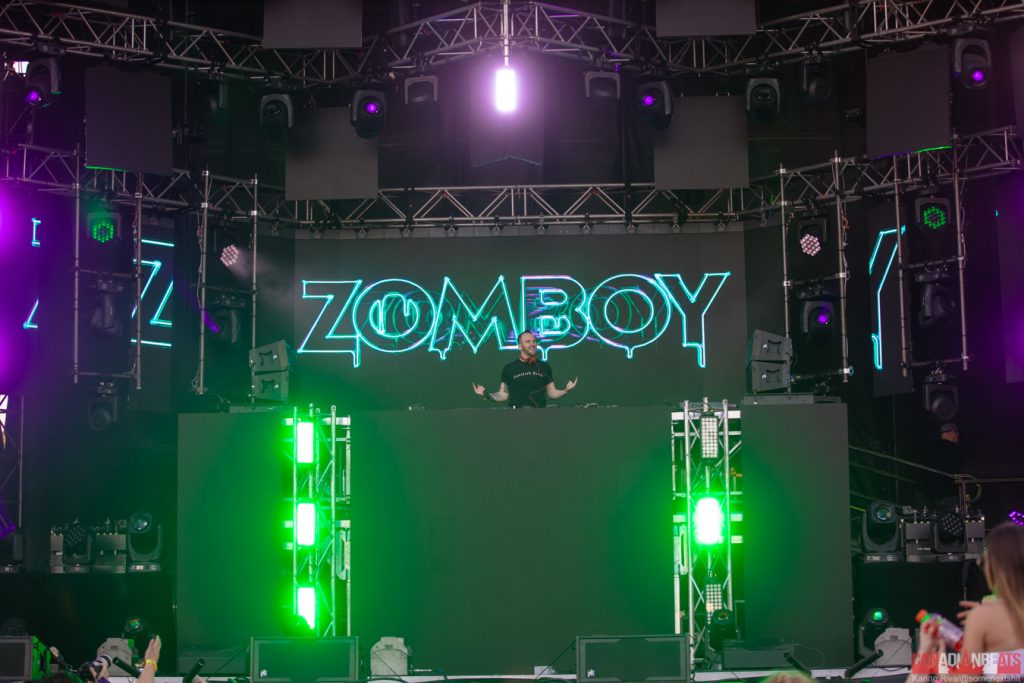 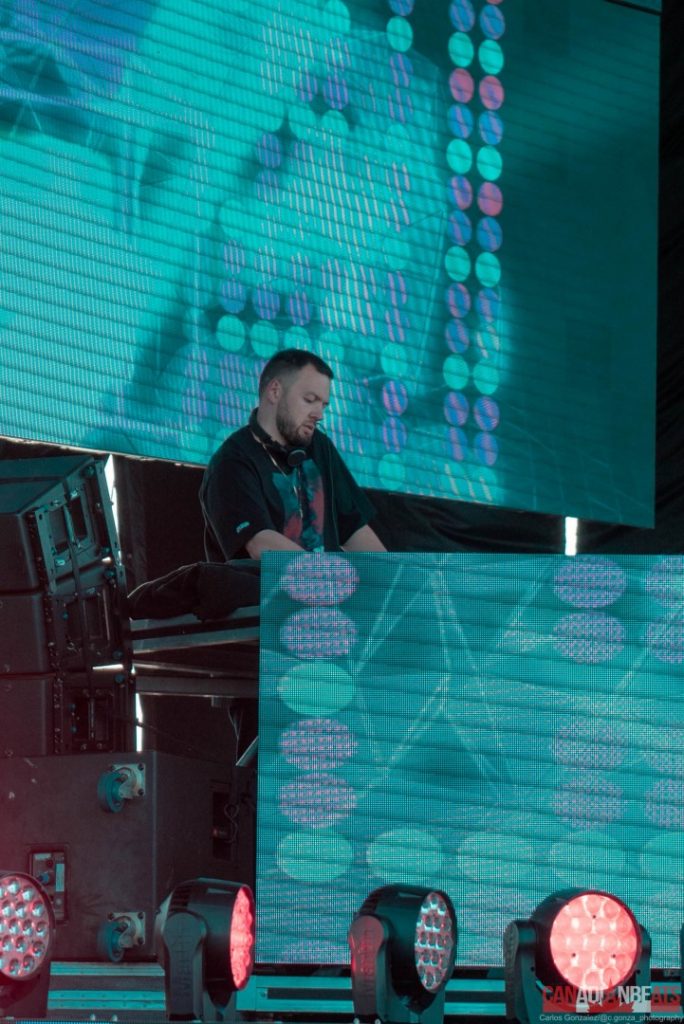 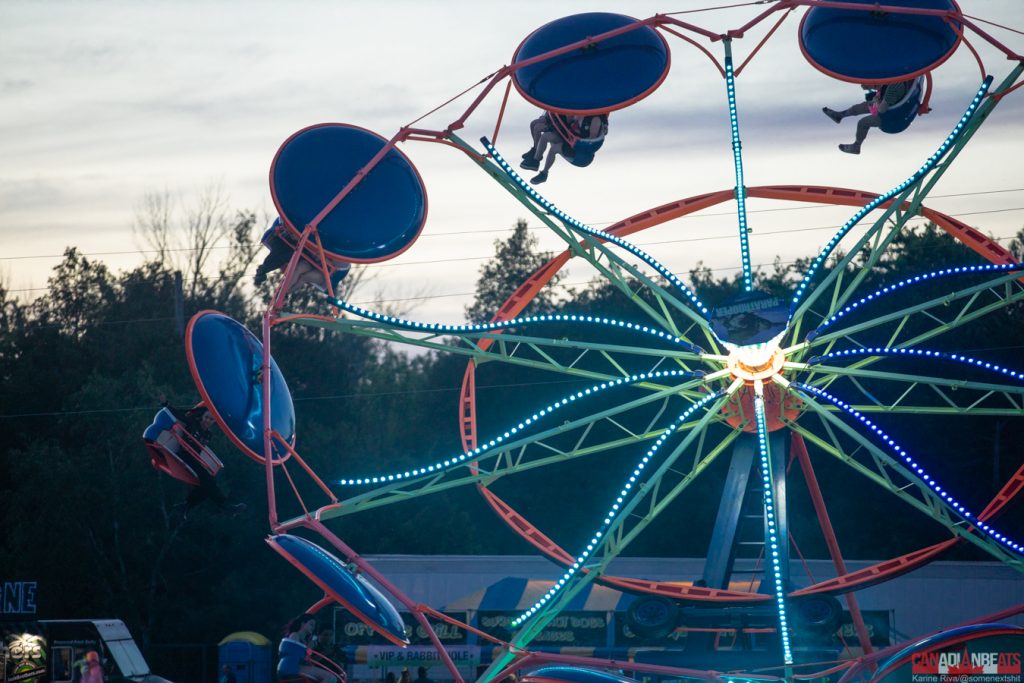 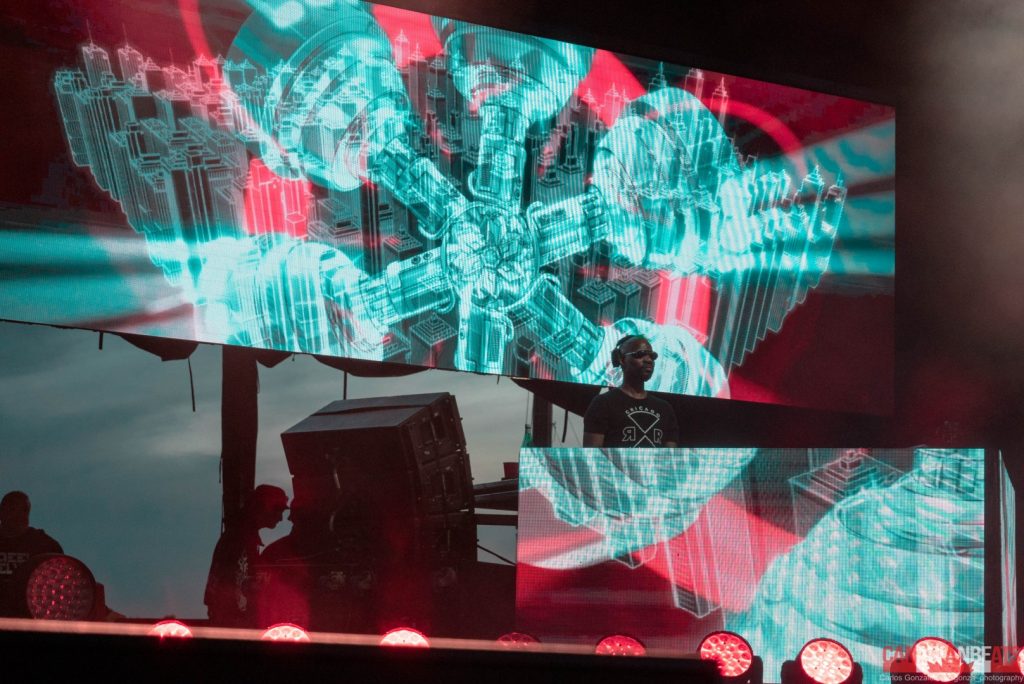 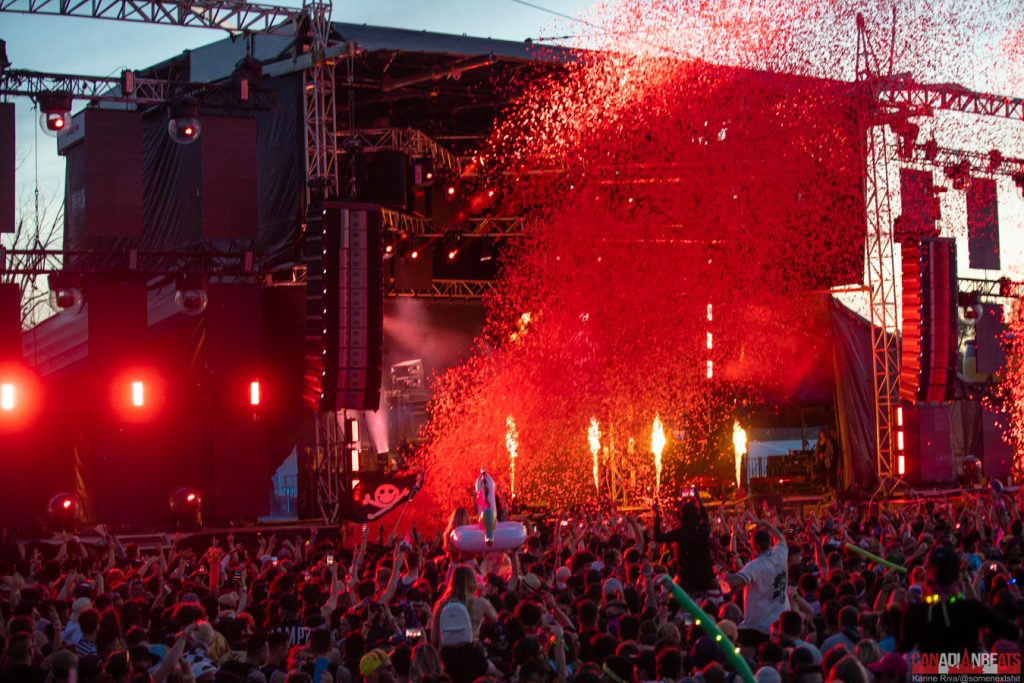 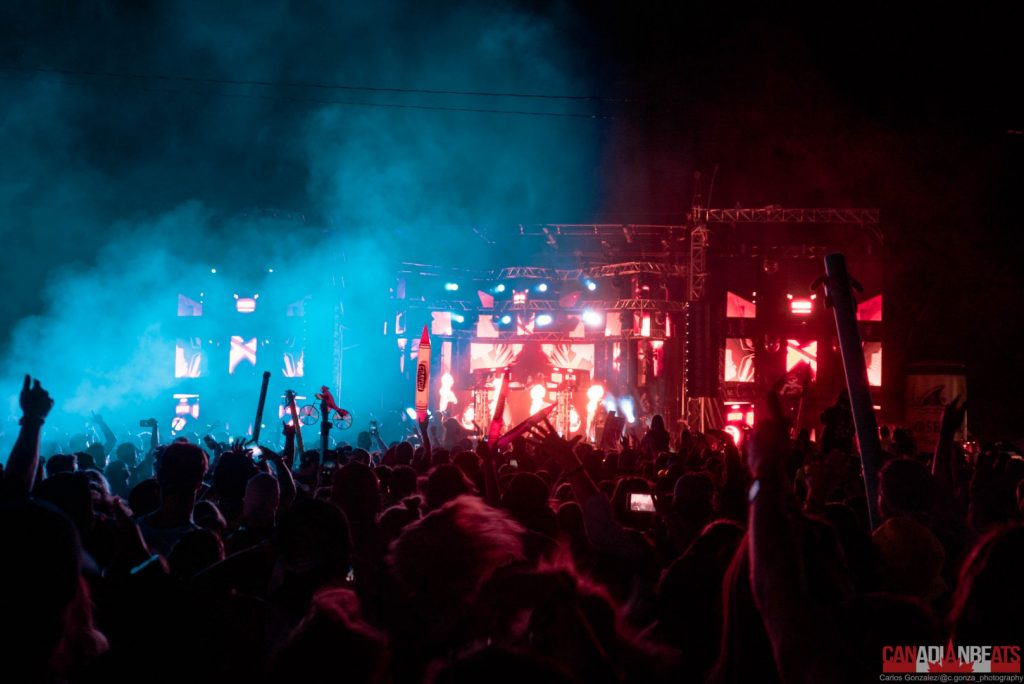 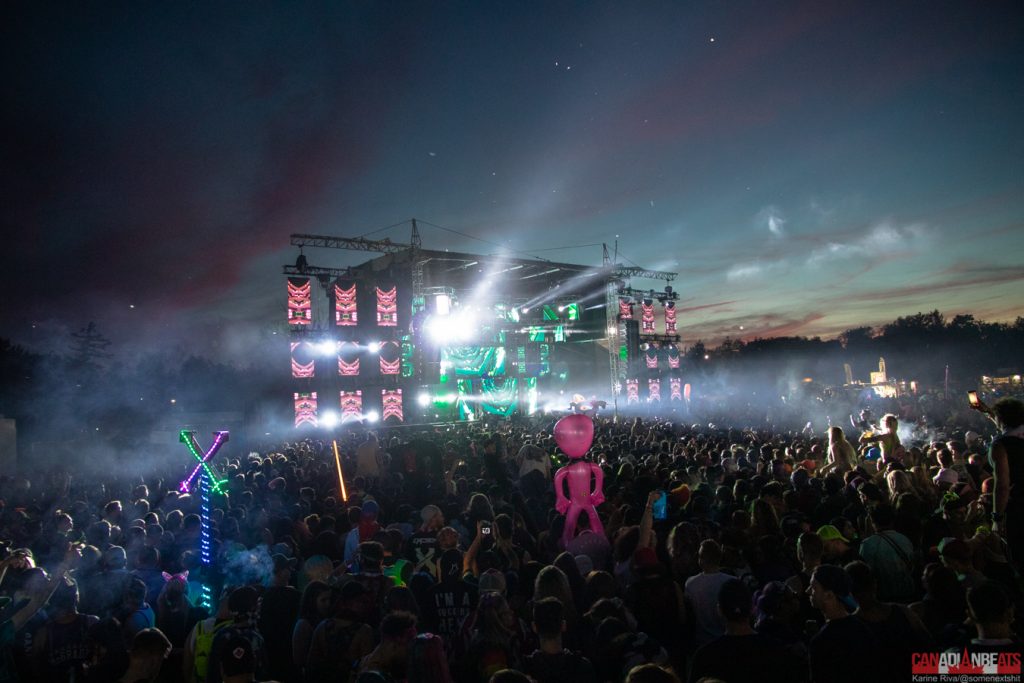 We cannot wait for what is in store for the last day of Ever After!