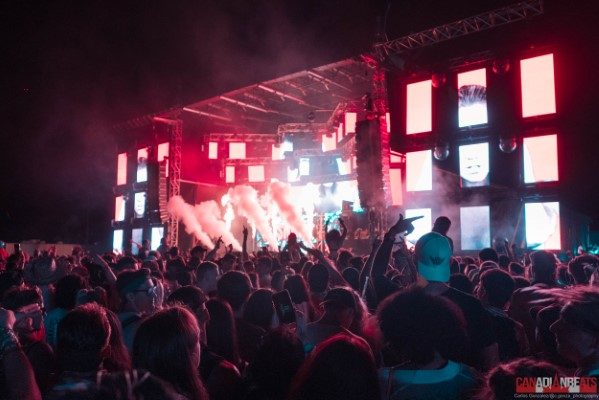 What: Ever After Music Festival
When: June 7, 2019
Where: Kitchener, ON

The first official day of Ever After Music Festival came to a close on Friday night at Bingemans in Kitchener. We noticed an improvement in not only the local stage being bigger but as well as more organization and a lot more amenities available. Overall, a much better sound system on the main stage.

Now let’s get to the musical highlights of the day:

Rusko had an old school vibe to his set, the music brought you back to the old school dubstep days. The more mature dubstep fans really enjoyed this set.

Next, we had Feed Me who brought some good tunes, bringing as well some good classic dubstep to his set. His energy hyped up the crowd. A set that was one for the books!

Now closing the show with their rendition of Old Town Road: Kill the Snails brought an insane set! The visuals were a sensory overload, the production was phenomenal. They definitely earned their spot as a closer. This Canadian first B2B did not disappoint and the crowd was loving every second of their set. 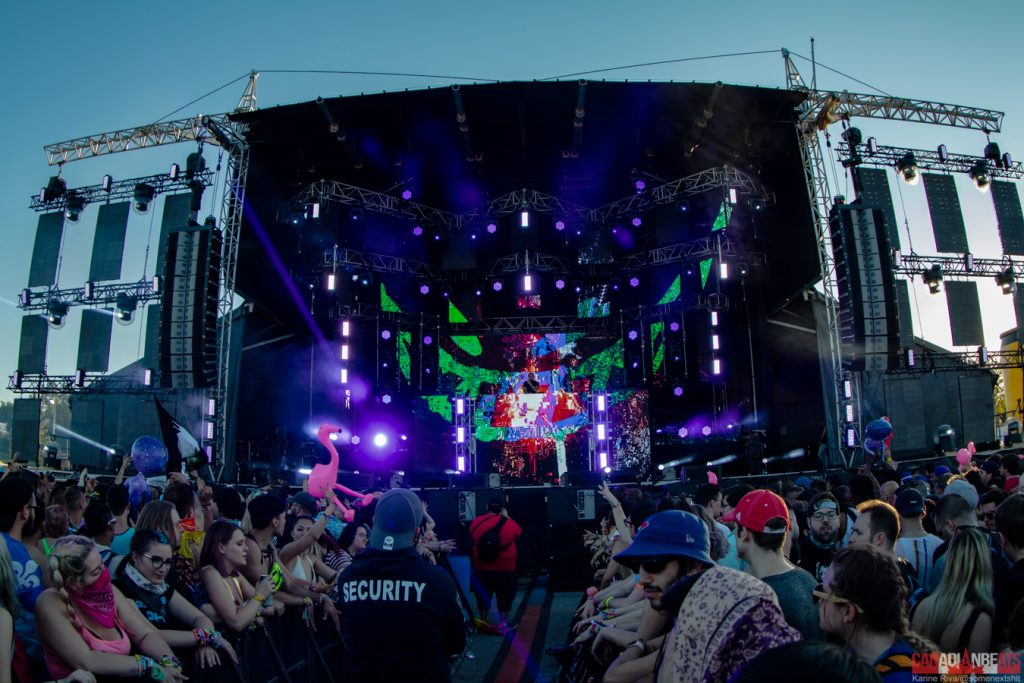 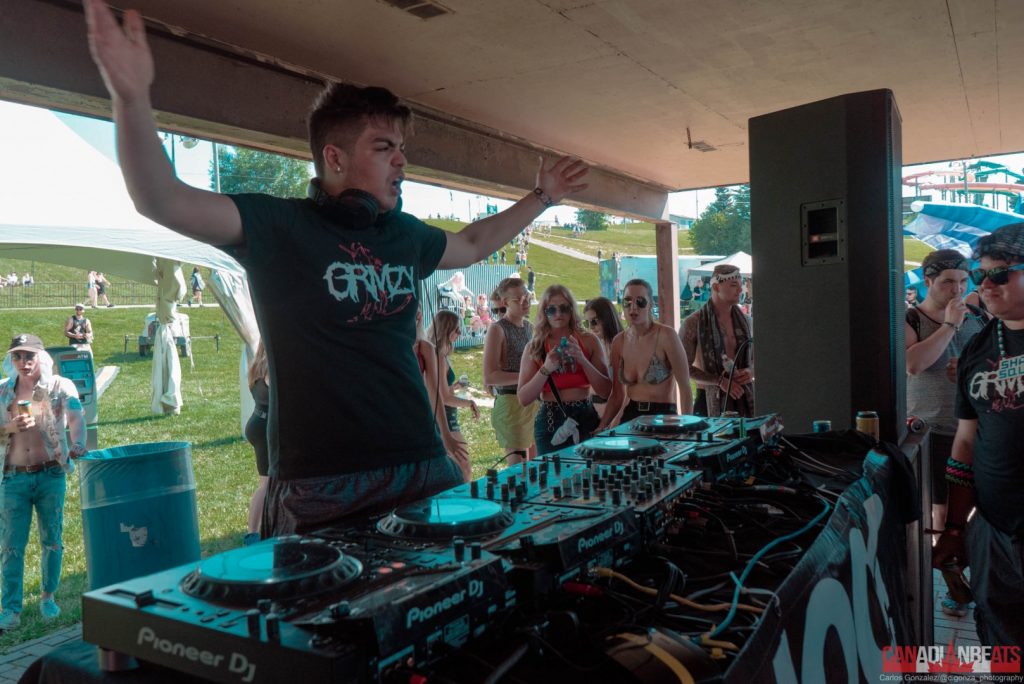 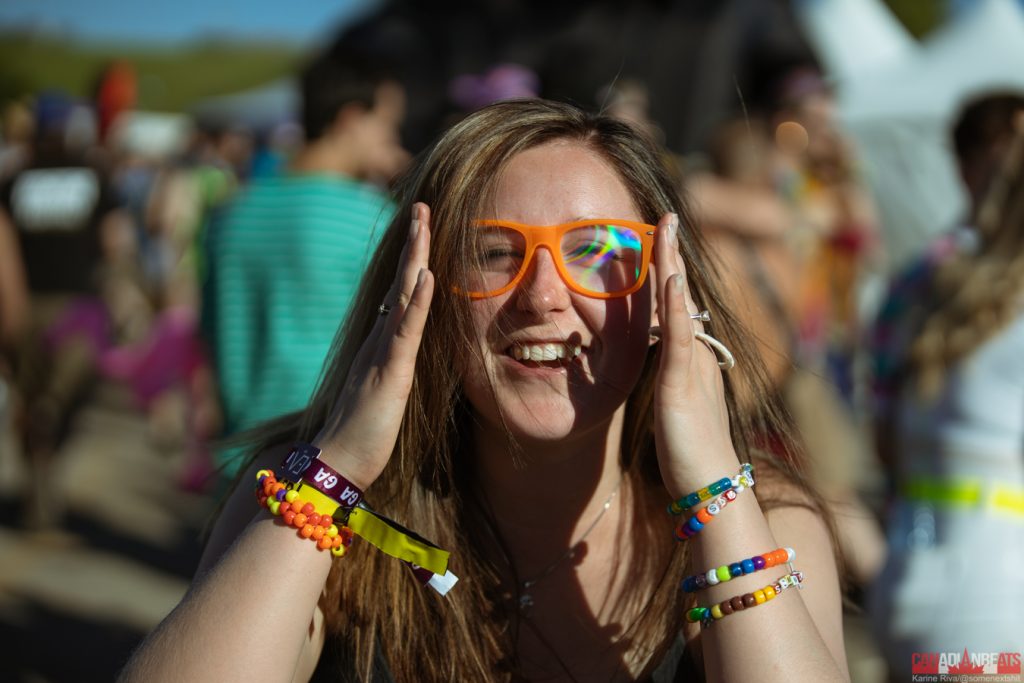 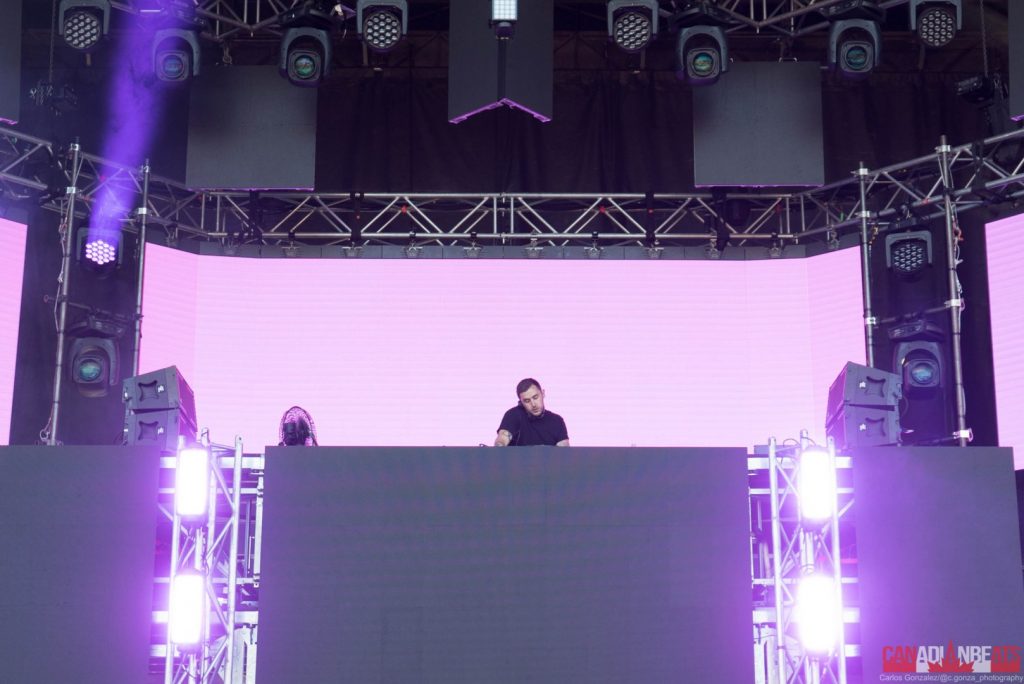 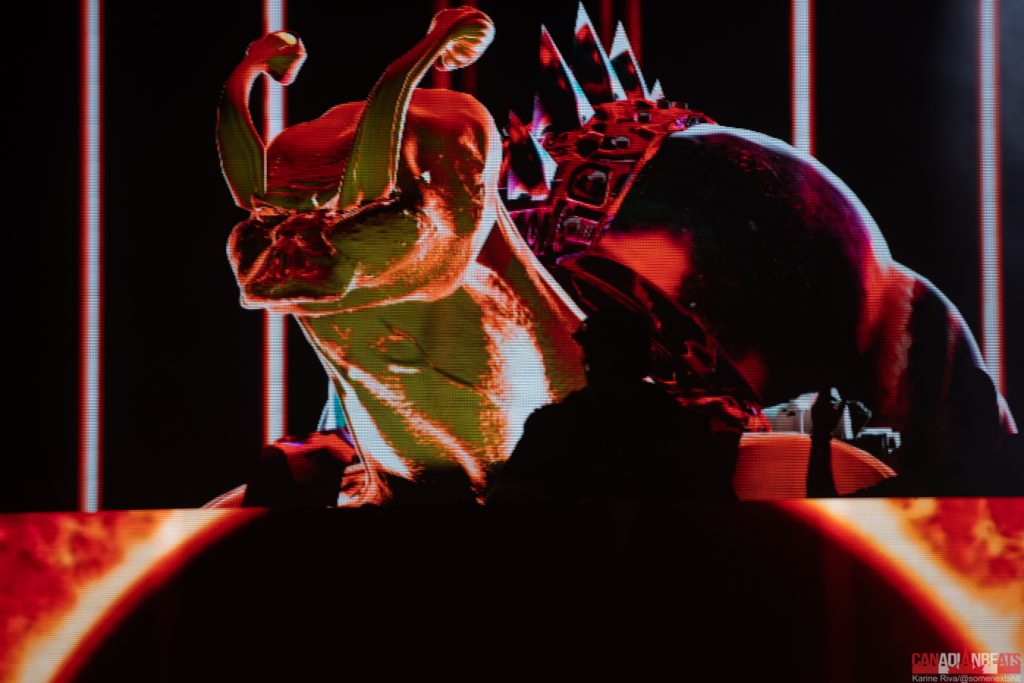 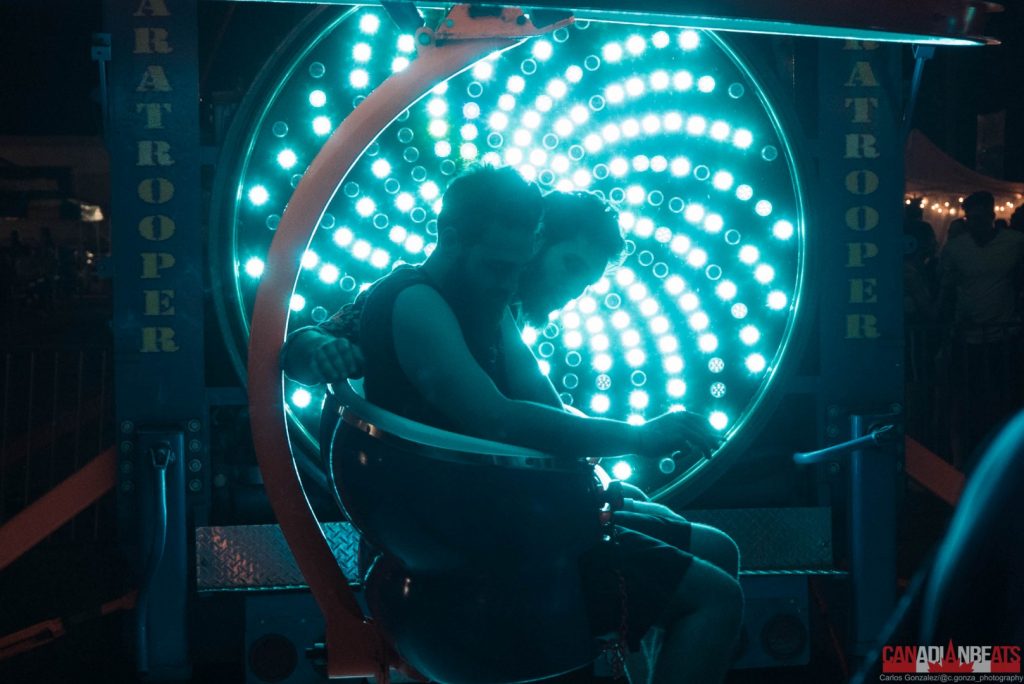 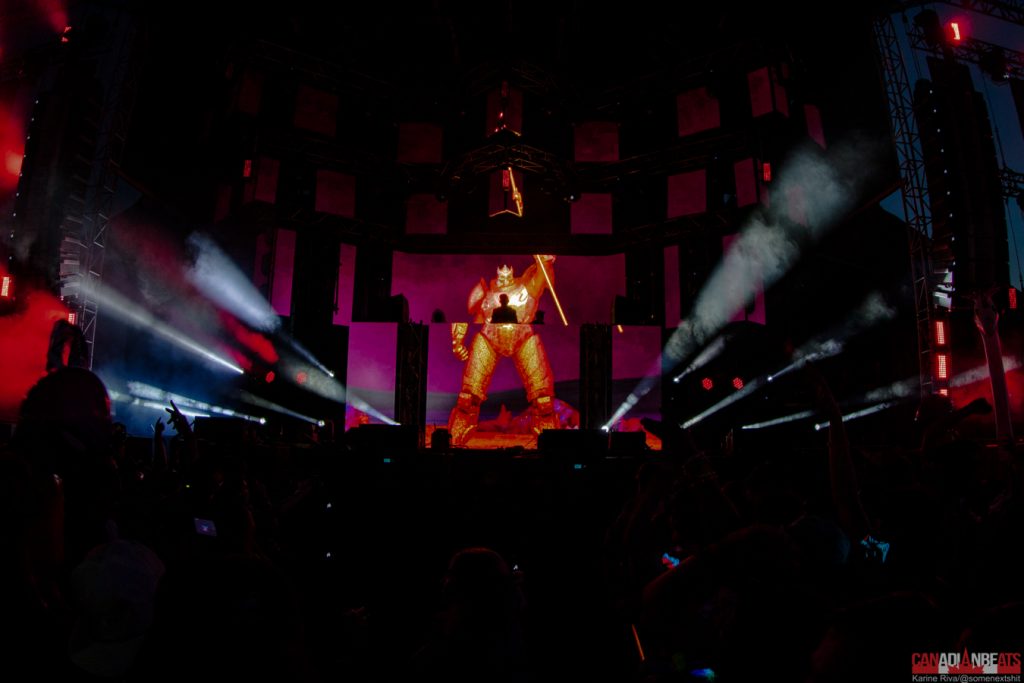 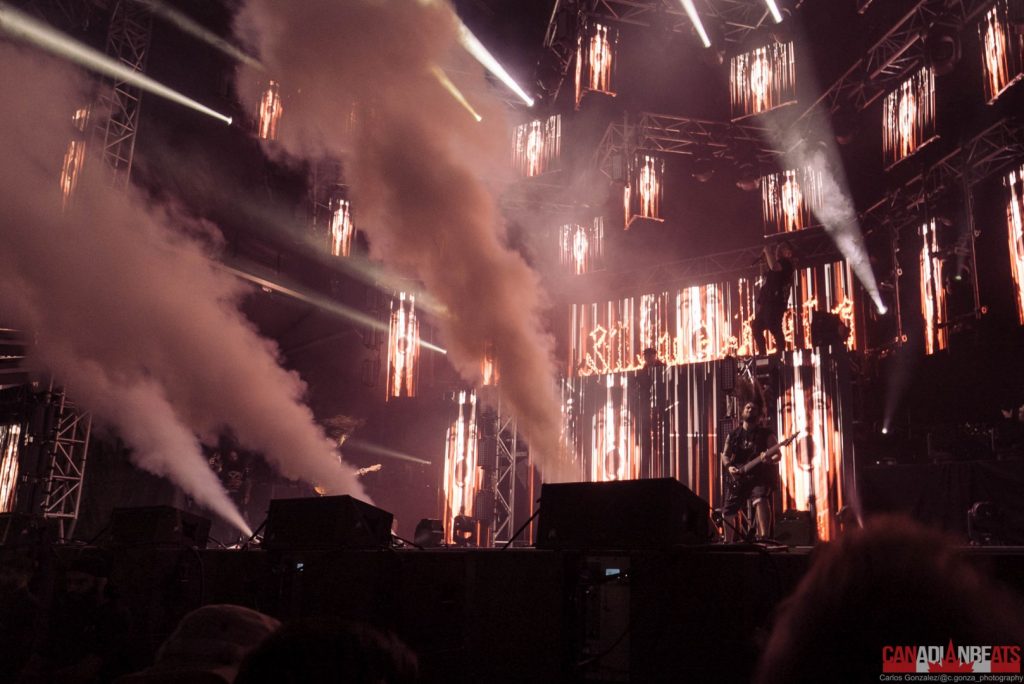 Overall, day one of Ever After was a success, we cannot wait to see what the rest of the weekend has in store for us!