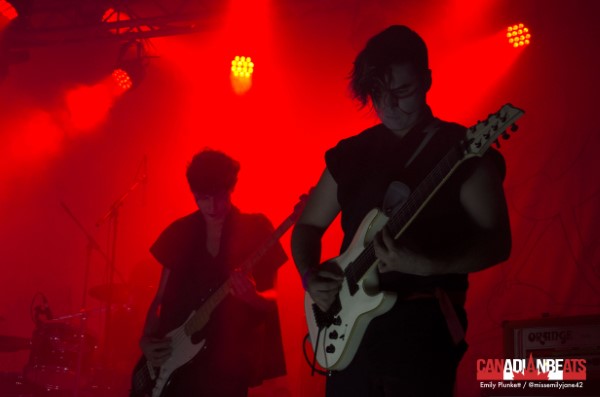 When Westfest returns to Ottawa’s Hintonburg neighbourhood, there’s always this wonderful feeling of homecoming and the start of summer.

This past weekend saw the 16th Westfest attract a diverse line up that brought both new and familiar faces back to the festival.  Hosted by Mr. Captial Pride 2014, Master Cameron Eric Leon, the fun kicked off Friday with the Ogimaakwewak Singers with Amanda Fox; who demonstrated Old Style Jingle Dress dancing, a First Nations traditional healing dance commonly seen at powwows across North America. 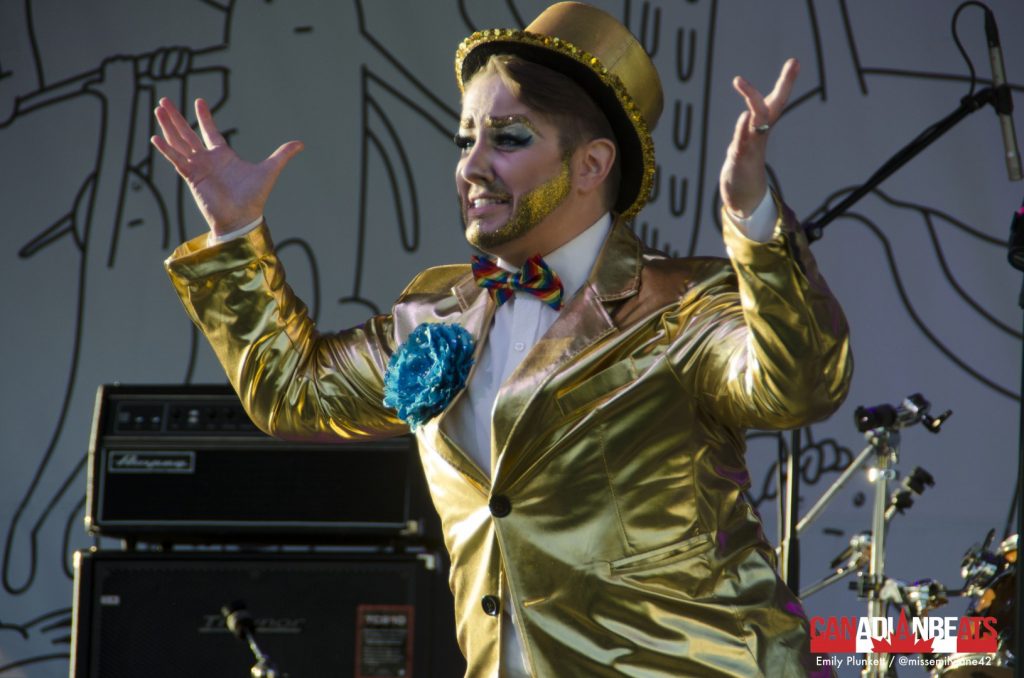 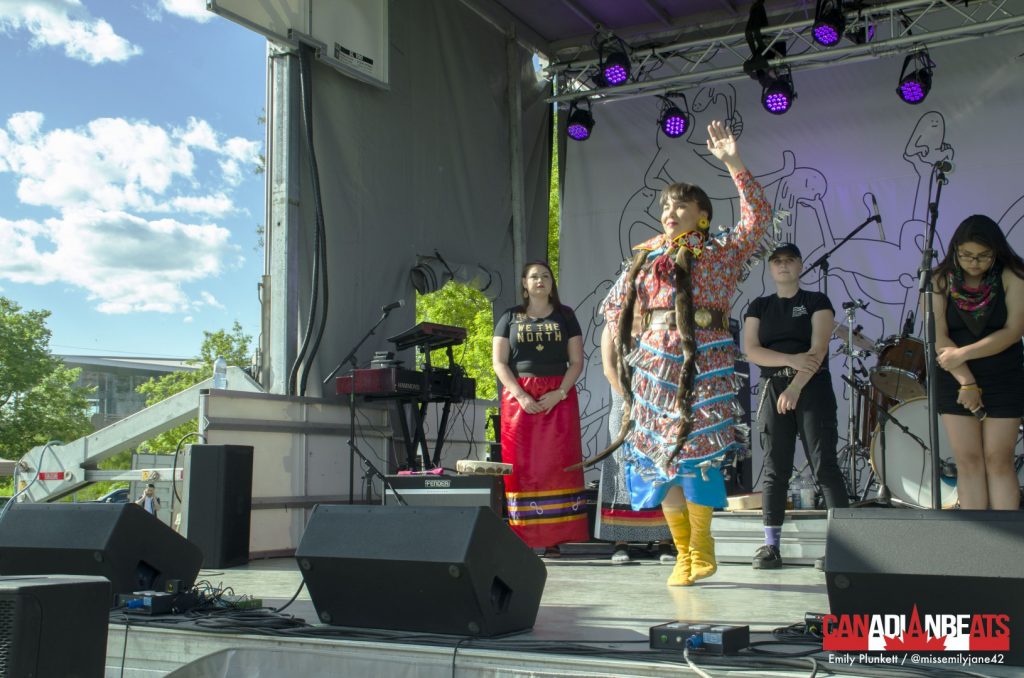 Leading up to Friday headliners Yamantaka // Sonic Titan, the Westfest crowd was treated to some of Ottawa’s most unique and up-and-coming bands; with the fun folk-pop, Salmon Ella, the hypnotizing electronica duo, Novusolis, the wild funk-punk rockers, Bonnie Doon, and the hip-hop violinist, Tina Sol. 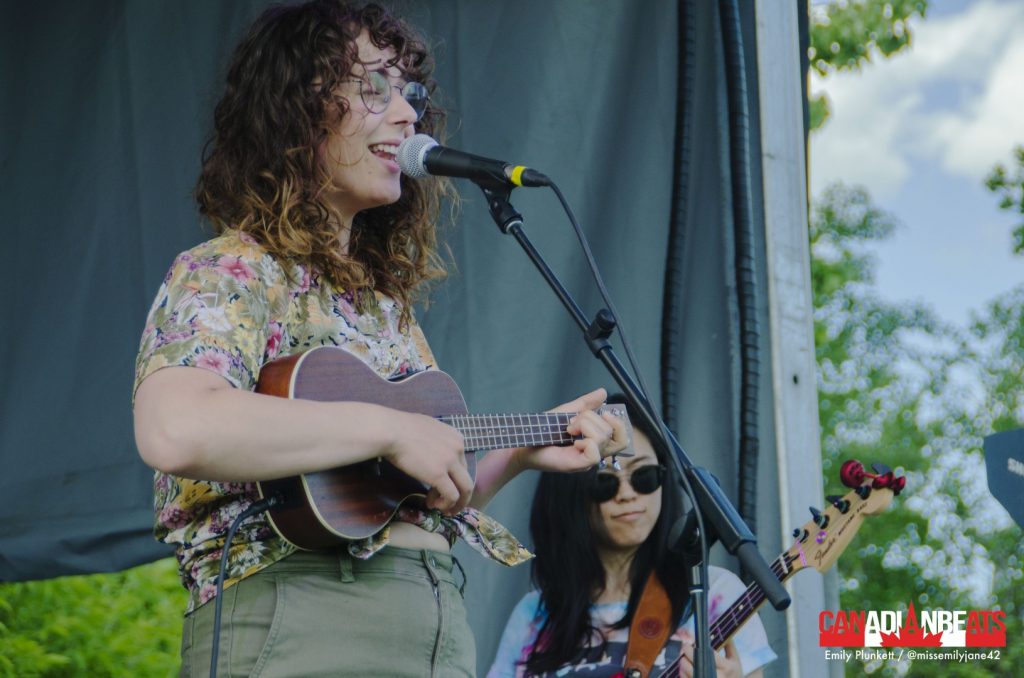 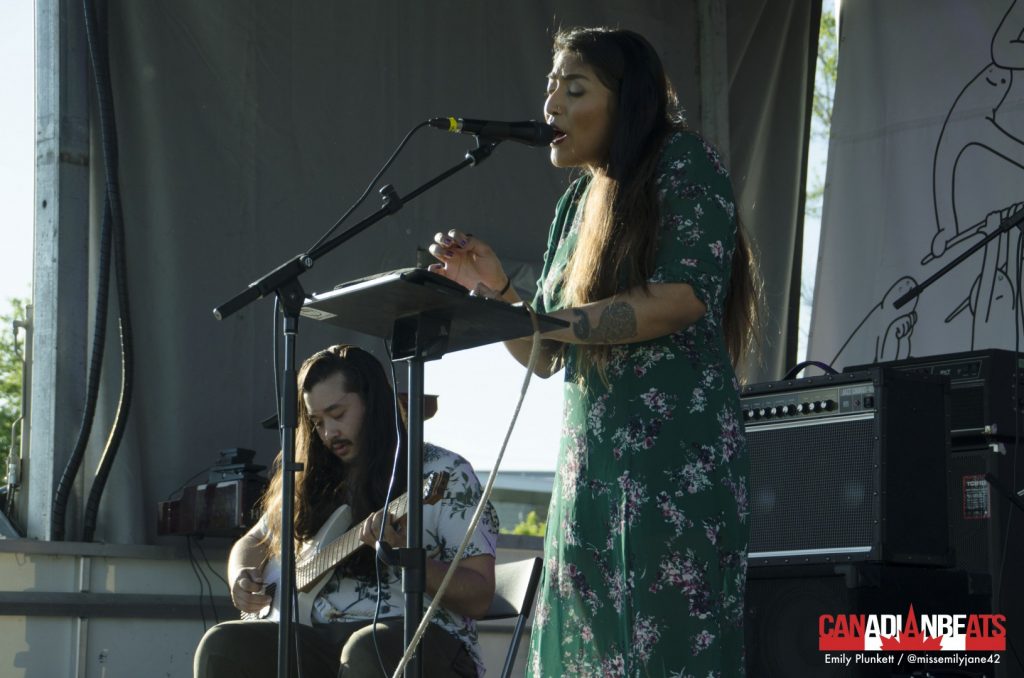 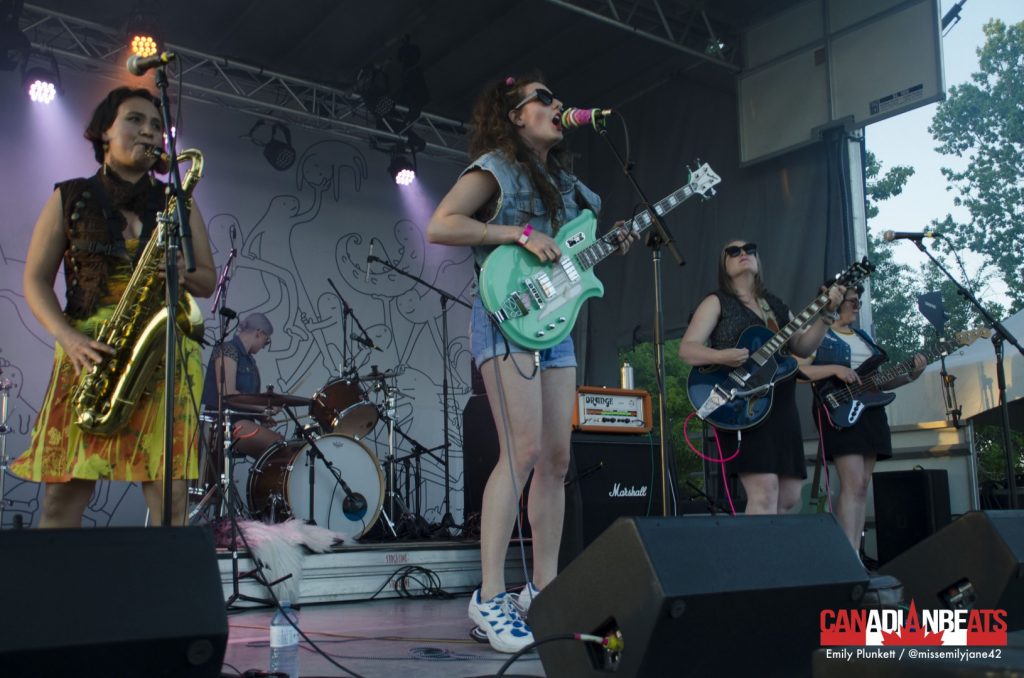 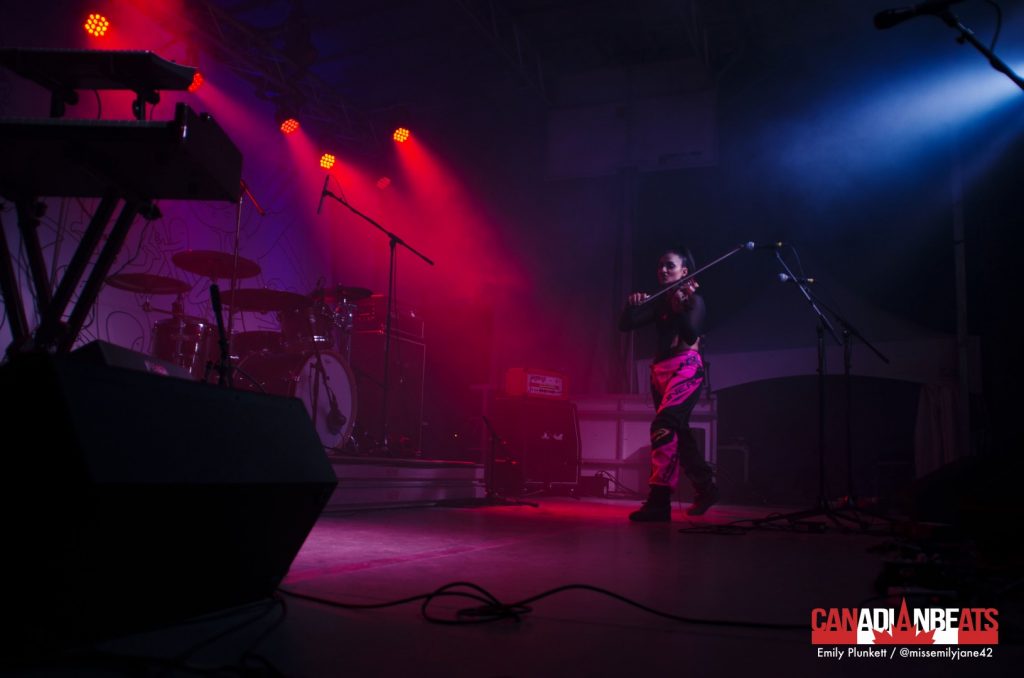 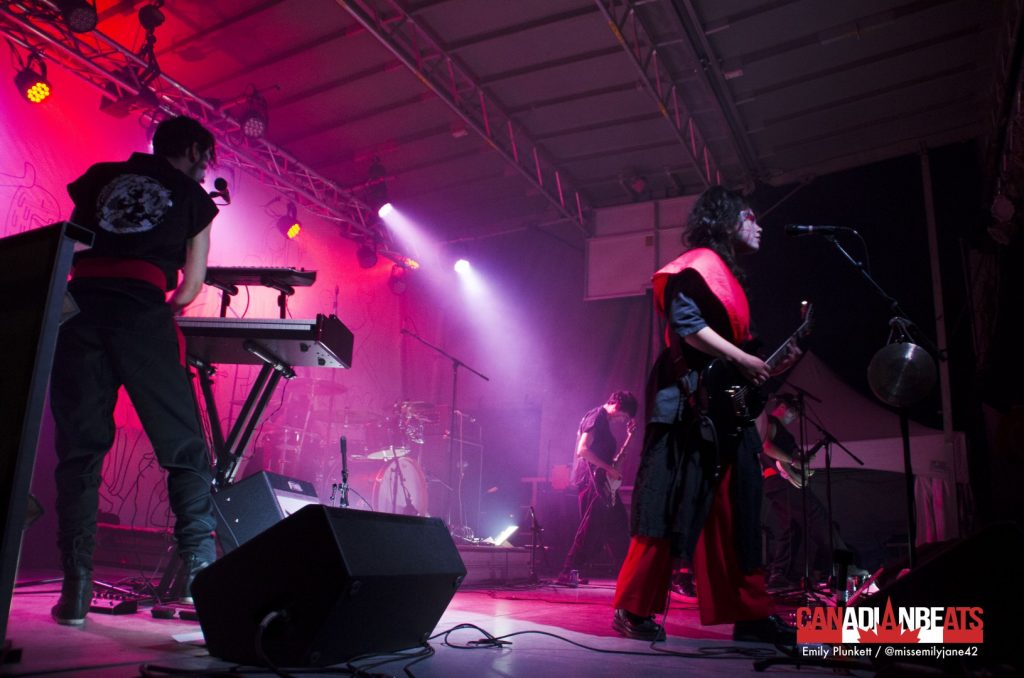 Hosting Saturday’s festivities was none other than Westfest favourites, Cody Coyote and Kimberly Sundstrum; who got the music started with the Churchill School of Rock, which featured 75 grade 4, 5 and 6 students from Churchill Alternative School in Westboro performing classic rock hits on at least two dozen guitars, and 40 ukuleles.  Following the Churchill School of Rock was emerging Anishinaabekwe singer-songwriter Larissa Desrosiers who took a quick break from her studies at Carleton University to warm the sunny crowd.  Kettle & Stony Point First Nation country duo, Brothers Wilde, made their stop at Westfest before heading to Nashville to record their first full-length album, while Ottawa Valley singer-songwriter, Danah-Lee, shared songs from her latest EP, Sunshine & Bonbons. Consisting of members of the Westfest’s backstage crew, the Backroadies, gave the crowd a spirited performance of new and old classics, while Ottawa singer-songwriter, Jack Pine, brought along celebrated dobro master, Stuart Rutherford, to celebrate Pine’s latest album with The Fire, Left to Our Own Devices.  Before the audience was treated to a performance by local legend, Charlie Major, The Nickel Kings made their own triumphant return to the Westfest stage. 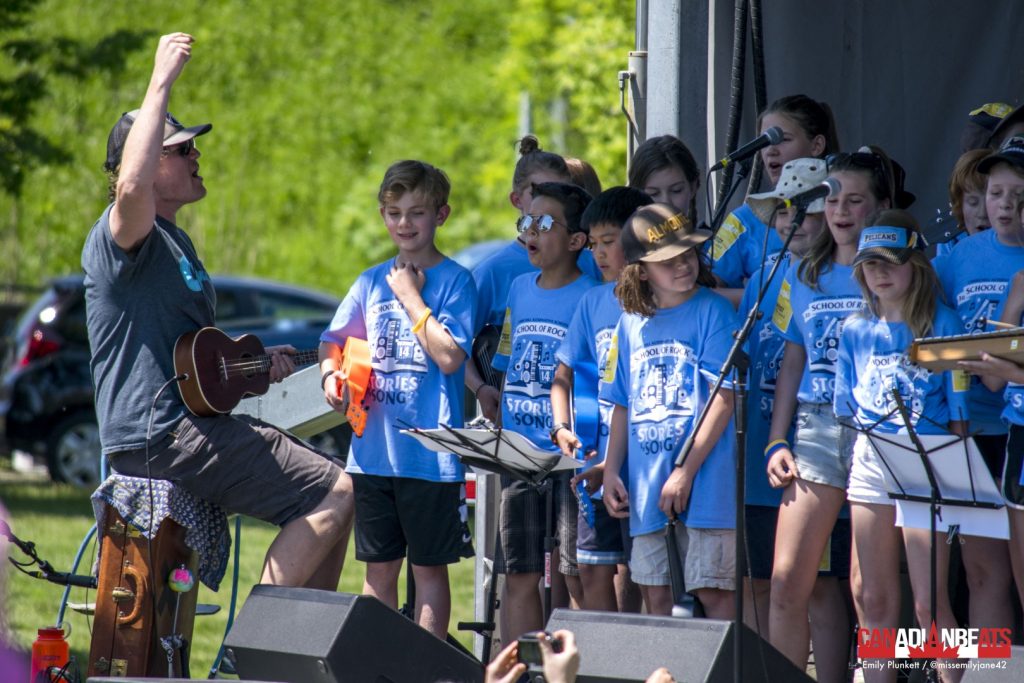 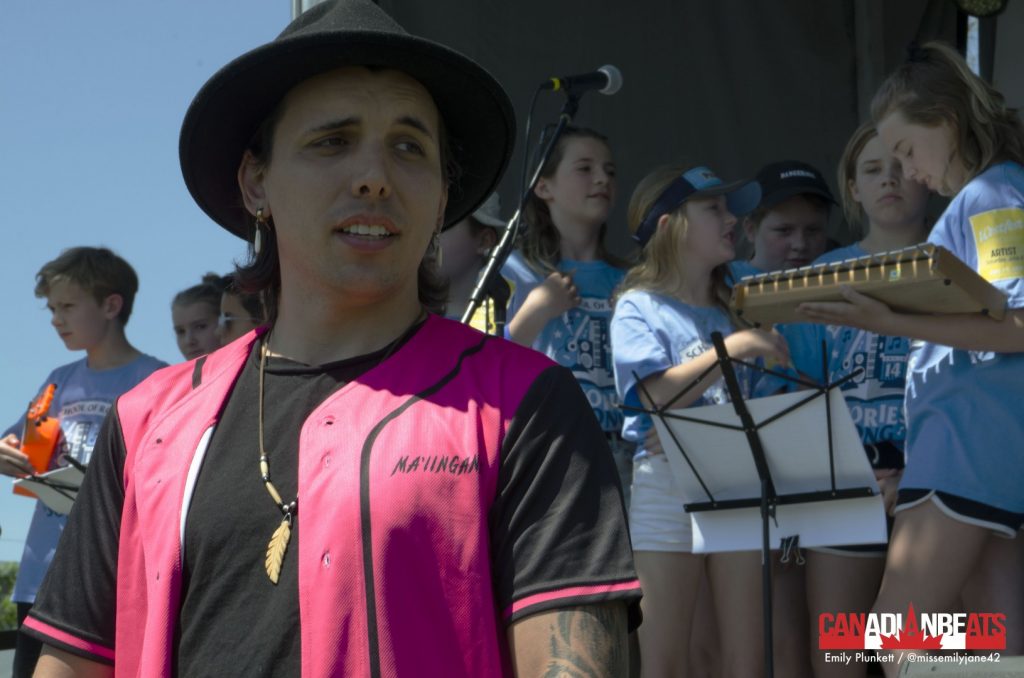 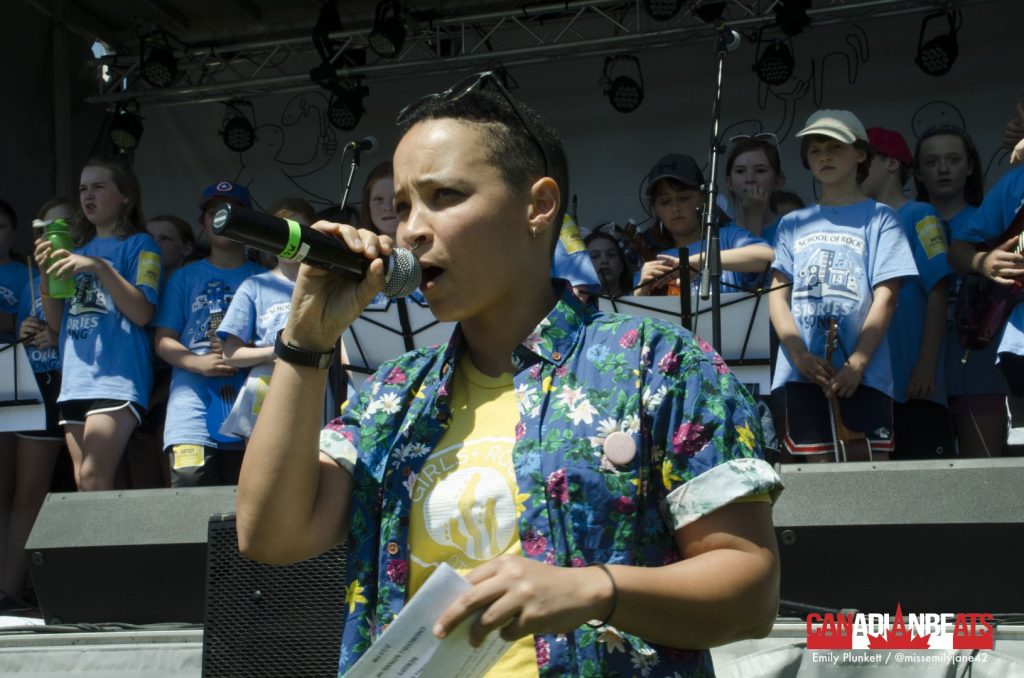 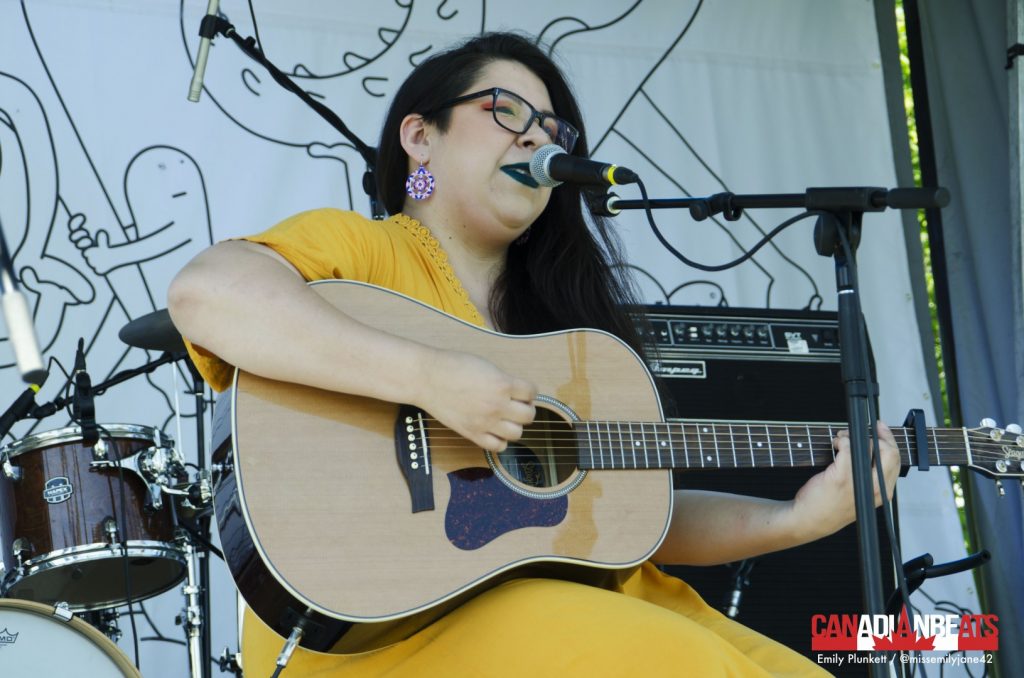 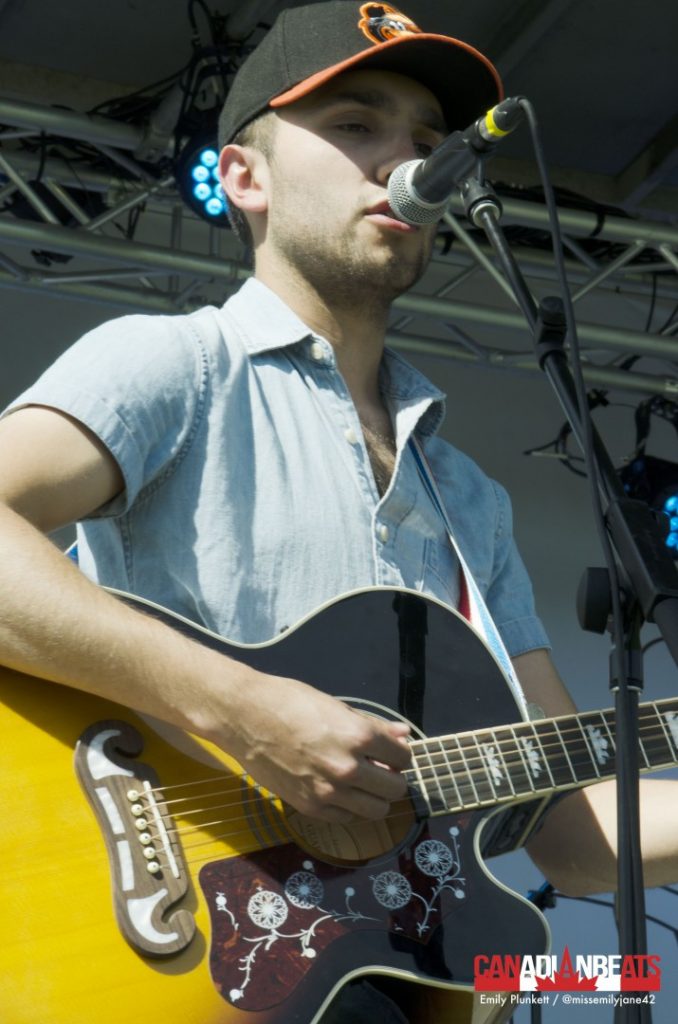 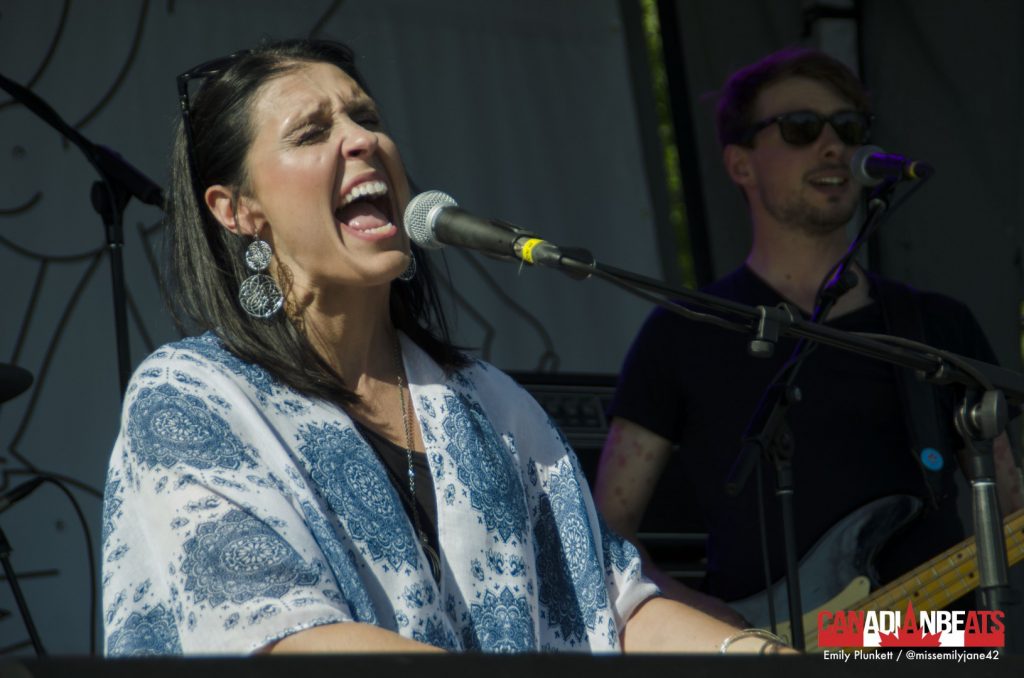 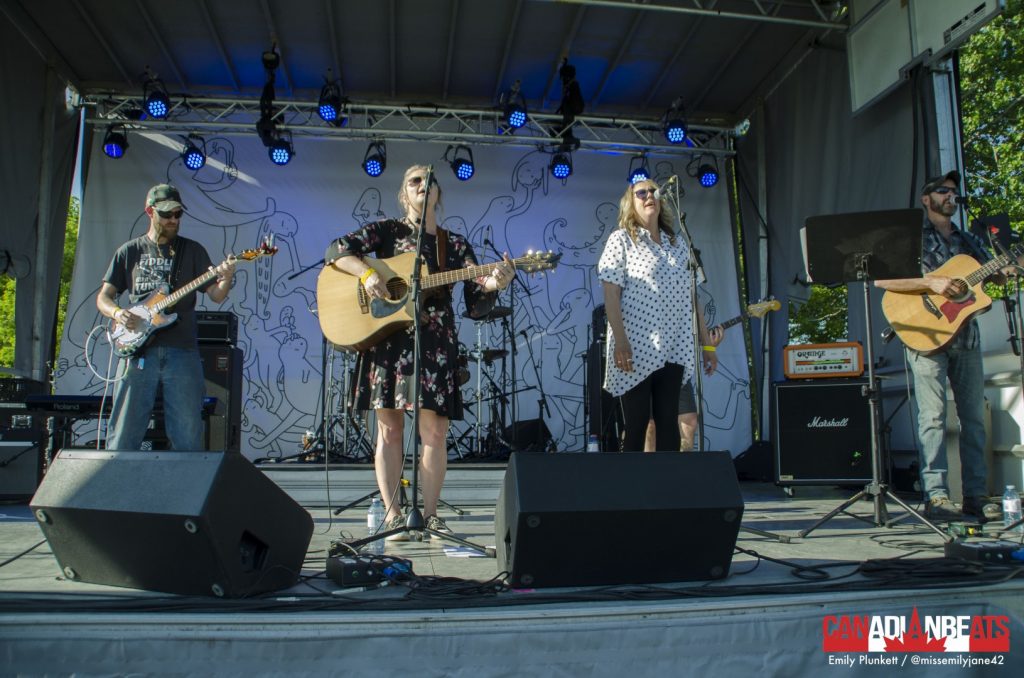 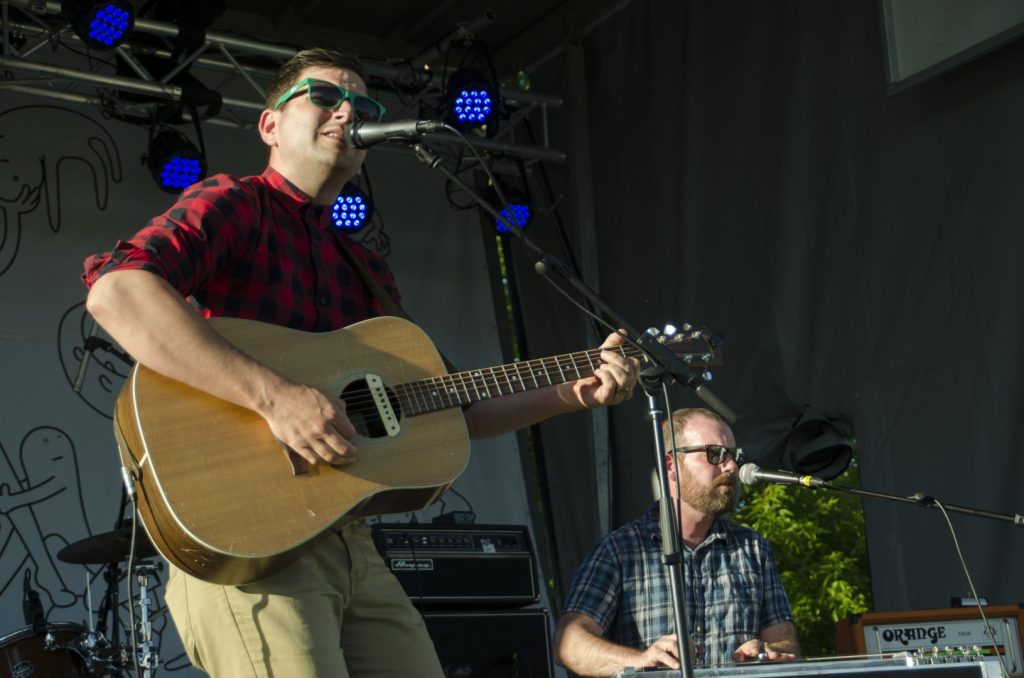 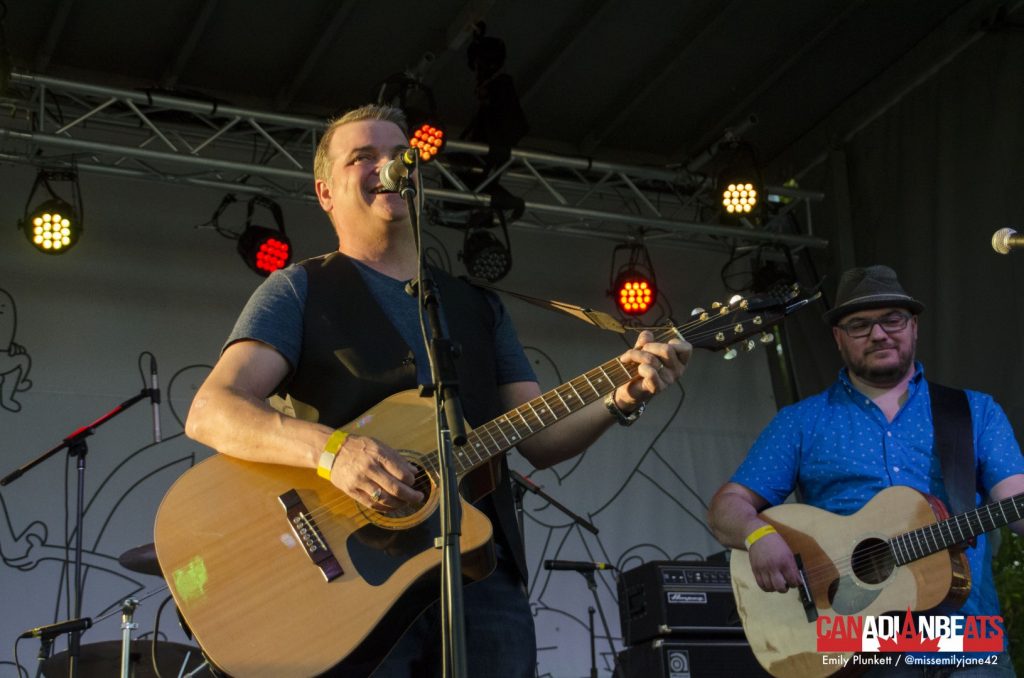 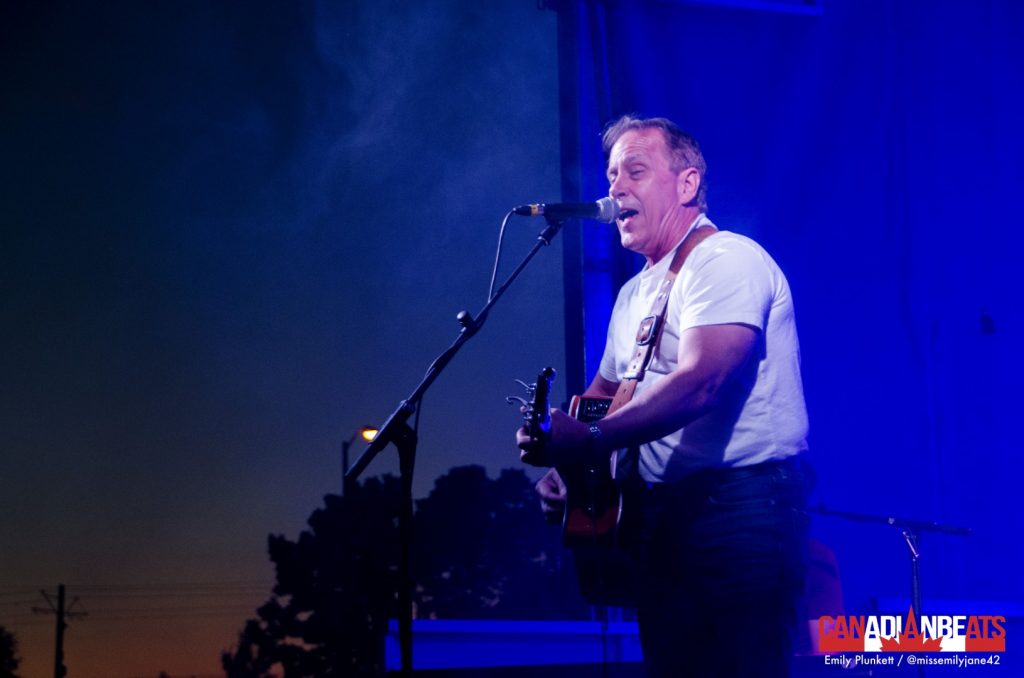 Hosted by international award-winning burlesque entertainer, Helvetica Bold, Sunday afternoon at Westfest began with the all-inclusive Musicability Choir, who welcomes people of all walks of life to participate and explore musical expression, followed by a performance by 15-year-old singer-songwriter, Davis Dewan.  Guitarist Audrey Saparno and multi-instrumentalist, Shalini Ahuja, brought their love of faith and music to the stage, while Subhraj Singh brought his guitar and laughs. All the way from Nepean, Graven brought selections from his 2017 album, Jaybird, while Malak Sound brought her unique and exciting pop-blend of Western and Middle Eastern influences.  To close out the night, rapper Dynamic got the crowd pumping for Ottawa favourite, Aspects, who took the crowd everywhere from country folk to his R&B and hip-hop roots. 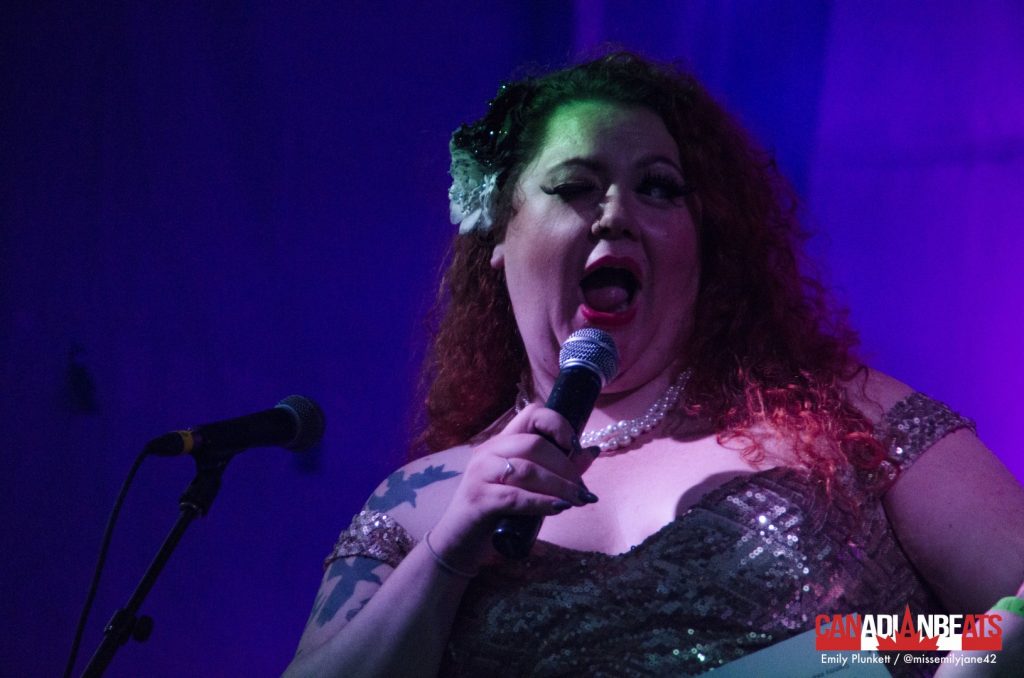 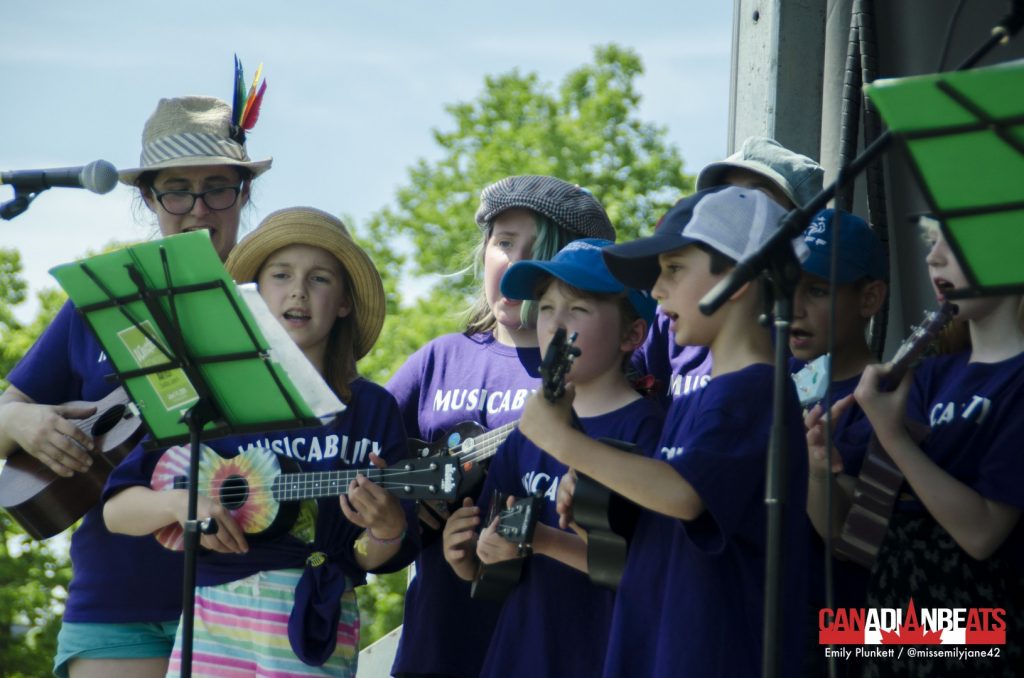 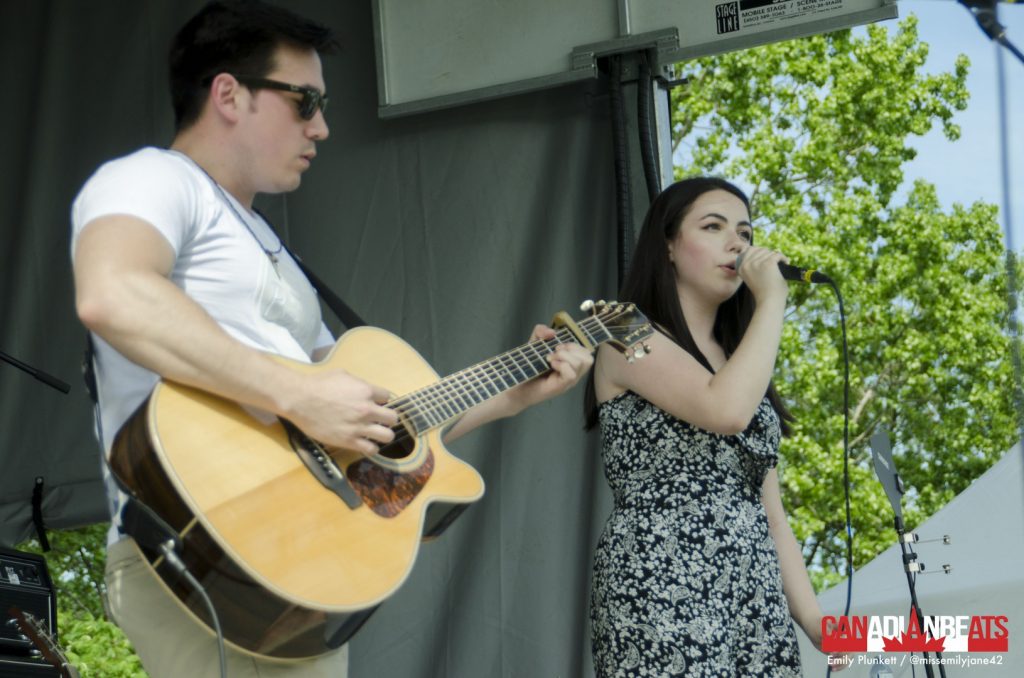 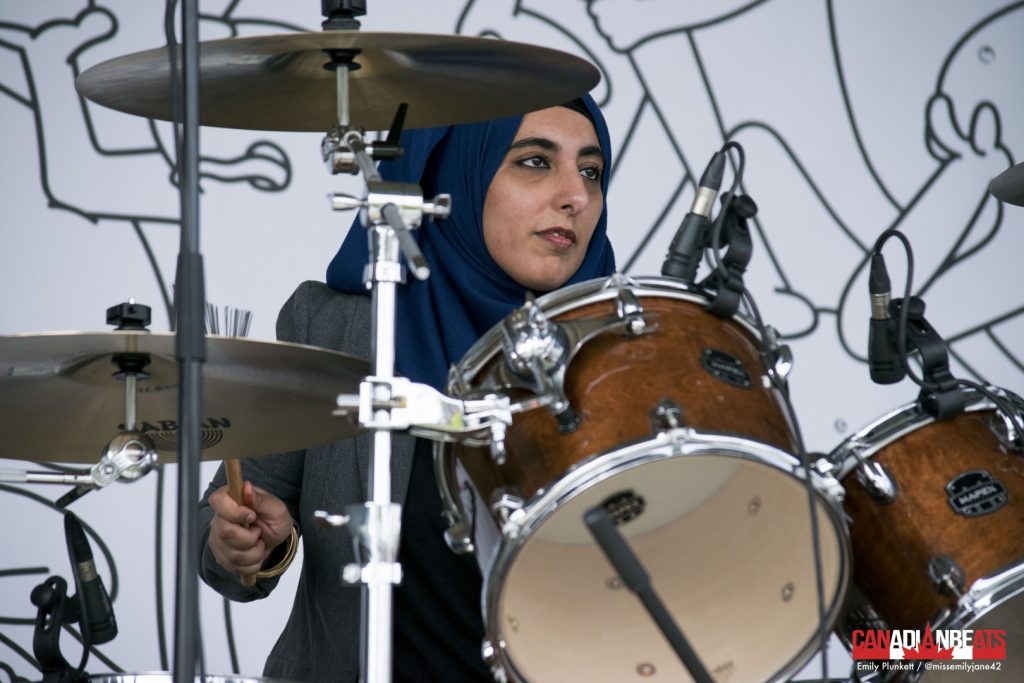 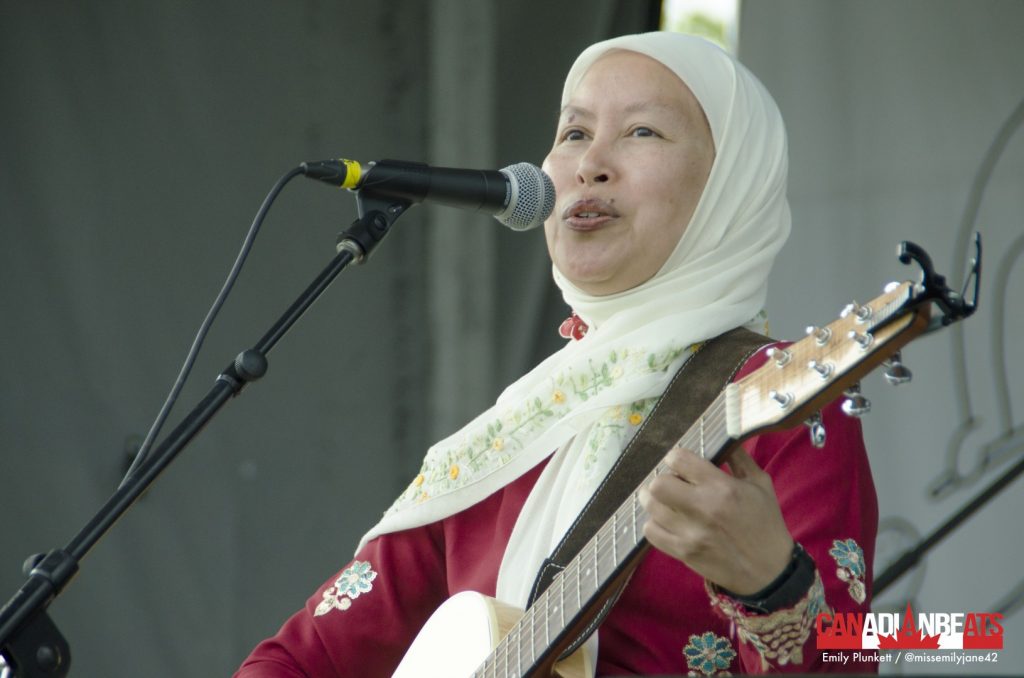 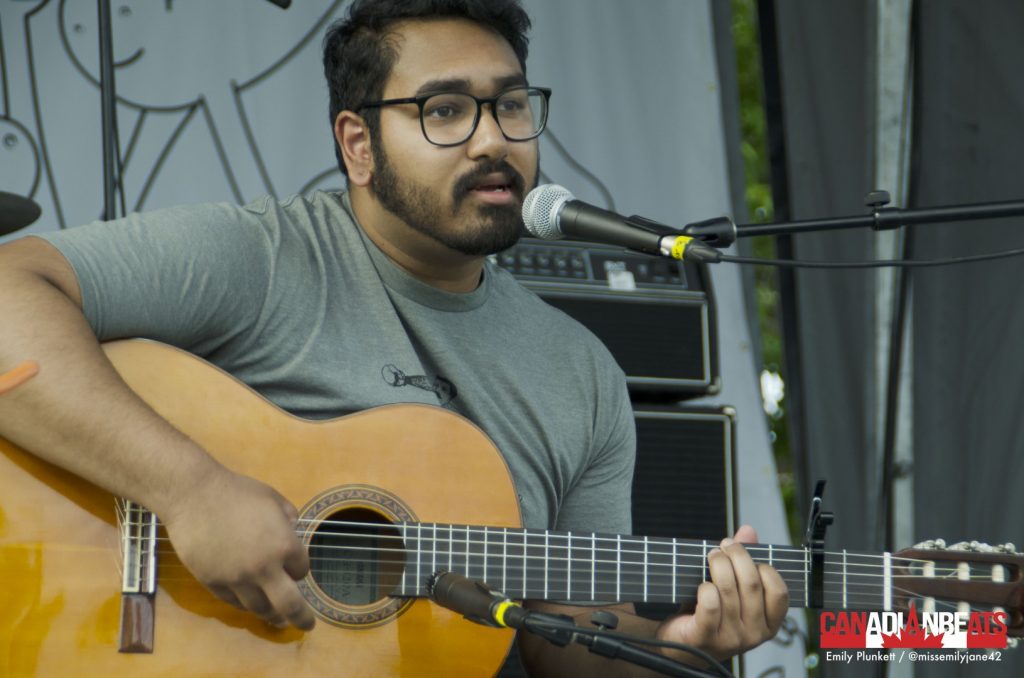 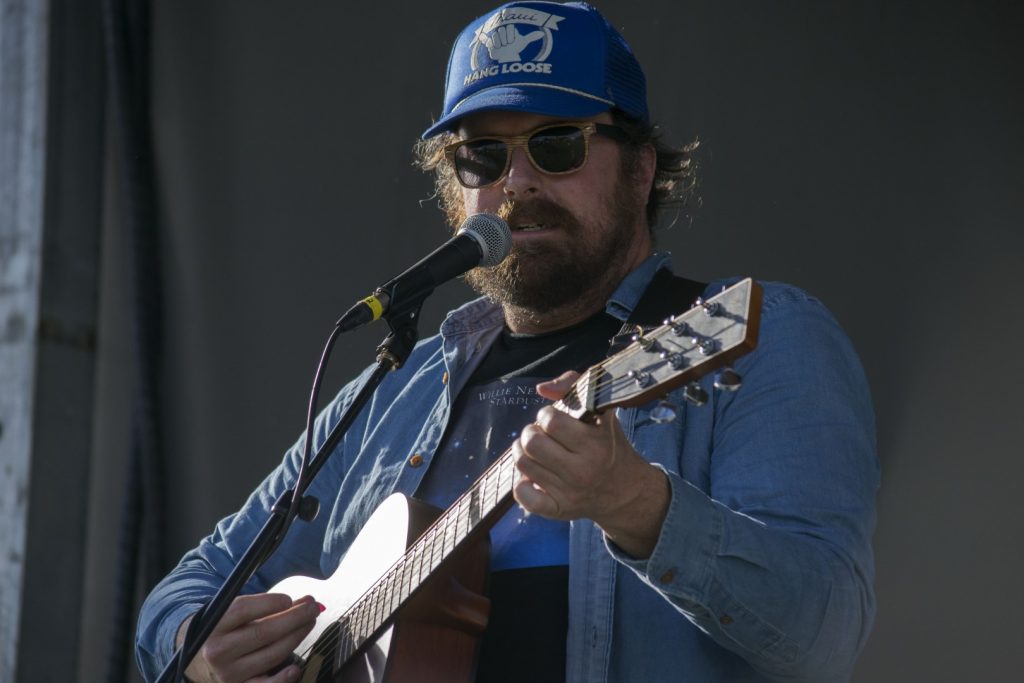 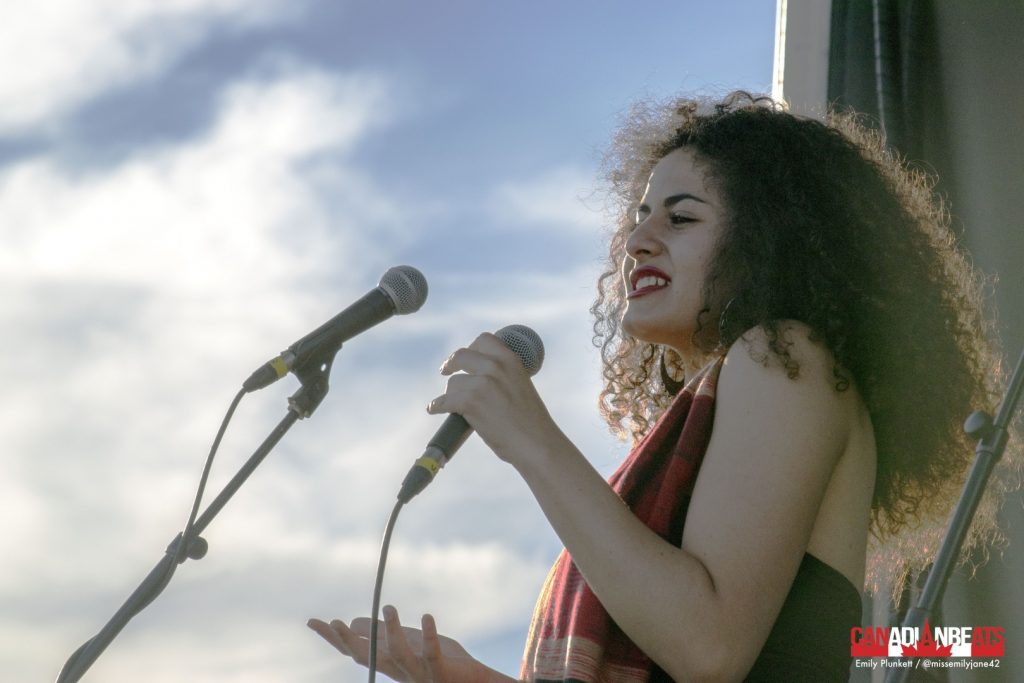 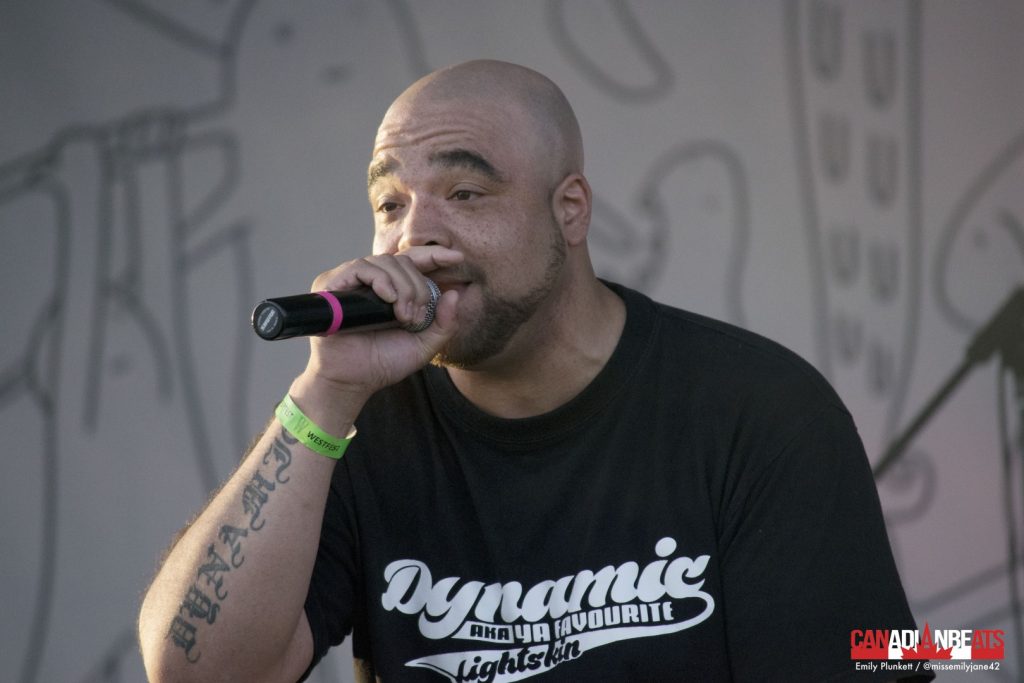 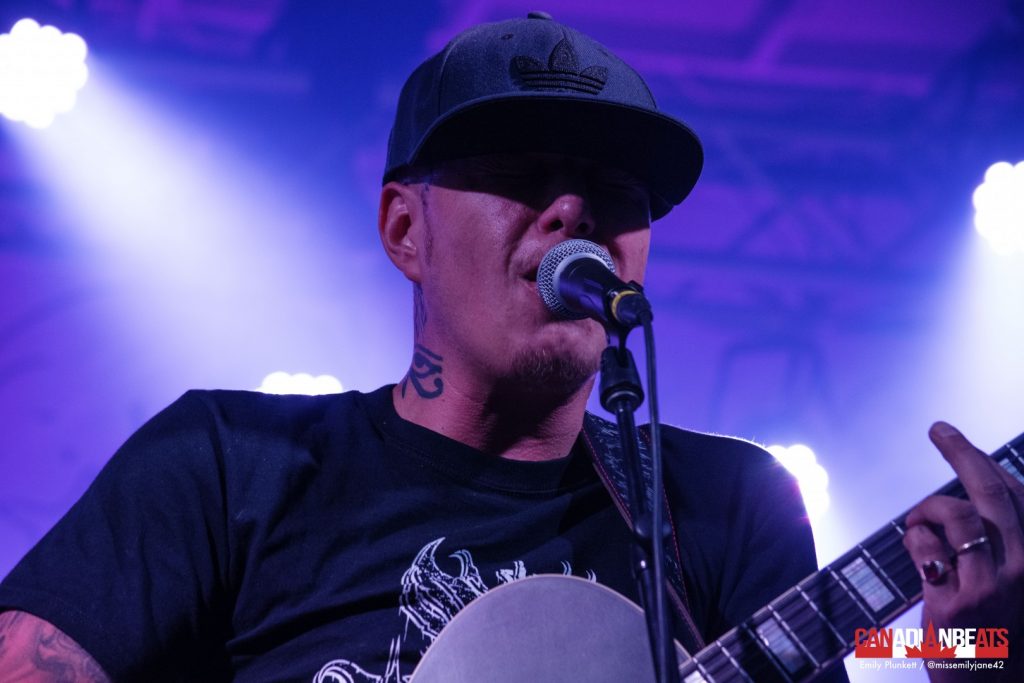 The Westfest everyone knows and love brought all the love and warmth the festival as become known for across the Capital Region.  Here’s looking forward to next year!