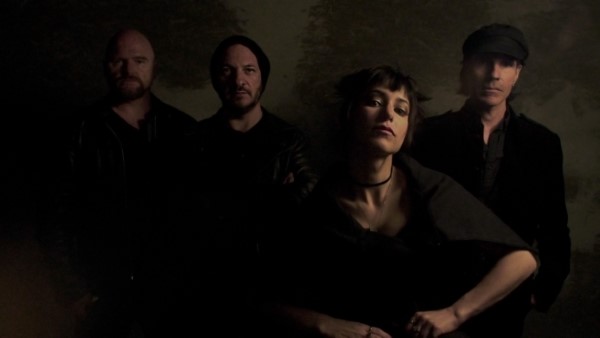 Originally from Vancouver, BC, Los Angeles based Alt-Rock newcomers, Trope has unveiled a video for their first single, “Lambs” from their upcoming album, Eleutheromania to be released later in 2019 via Golden Robot Records.

“This song is mainly about bullying. The first half deals primarily w that, and the second half evolves into placing trust in people that only care for themselves [and the seeming betrayal resulting there from] but come across as innocent [Lambs]. It also addresses where one falls short in the expectation of returned kindness and accumulation of pain from its lack thereof and the cyclical damage to self that results from ignoring your own bygones as well as the facts presented and projecting blame outwards.”

Check out the video below and keep up to date with the band via their socials.