IN PHOTOS – Steven Page Trio & Port Cities in Vancouver, BC 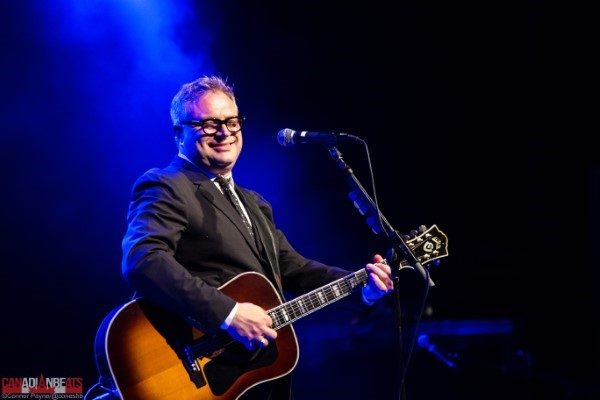 Who: Steven Page Trio & Port Cities
When: May 31, 2019
Where: Commodore Ballroom, Vancouver BC

Steven Page has been on a nineteen-stop tour across Canada in support of his most recent album Discipline: Heal Thyself, Pt. 2. Joining him on tour and making up the Steven Page Trio, are Odds frontman Craig Northey, and east coast cello and recording artist/composer extraordinaire Kevin Fox. Speaking of the east coast, there’s a wicked little trio from Cape Breton called Port Cities that opened up the show most nights on the cross country jaunt, if you haven’t heard them, look them up and have a spin of their self titled 2017 debut album.

As mentioned above, Port Cities opened up the show at the fabulous Commodore Ballroom on Friday night, they’re a pop/folk trio out of Cape Breton that consists of Dylan Guthro on guitar and vocals, Carleton Stone on guitar and vocals as well, and the lovely Breagh MacKinnon behind the keyboard and rounding out the harmonious vocal section that these talented three posses. They have a great catalog of songs filled with thoughtful lyrics and feel-good vibes, they were definitely stoked to be playing the legendary ballroom and they were thankful as a young band to be touring across Canada with some seriously storied and accomplished musicians. Onwards and upwards for these three for sure. 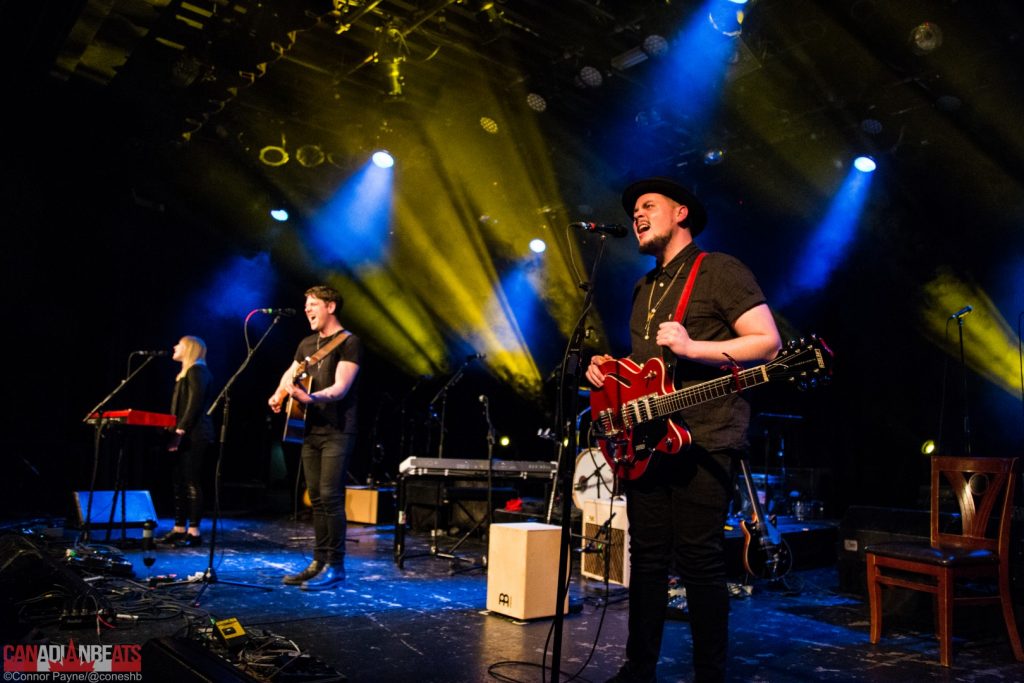 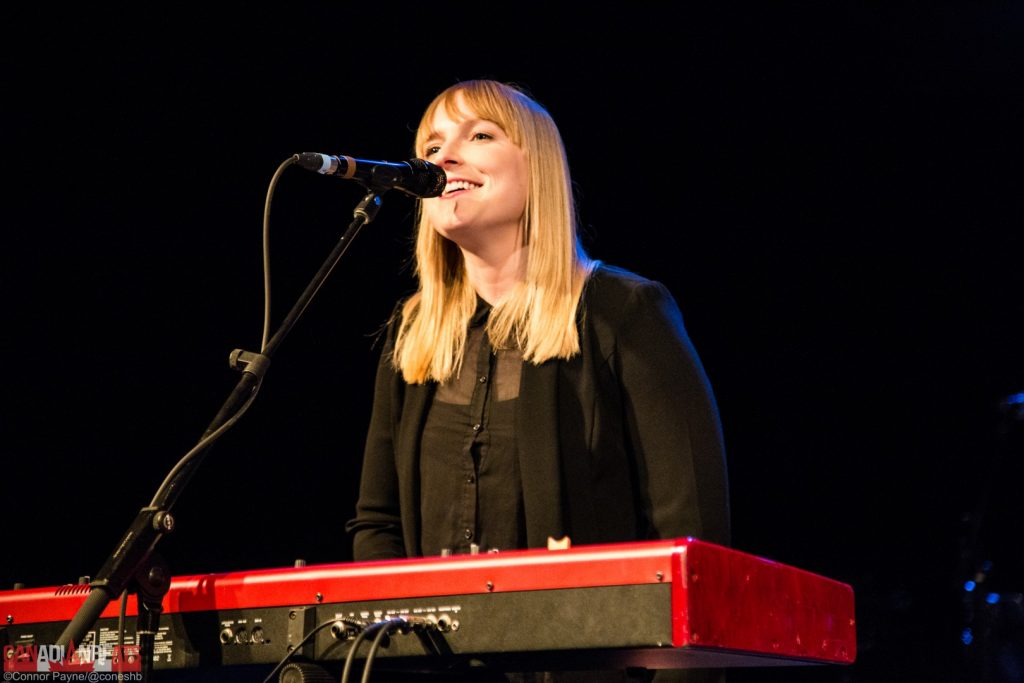 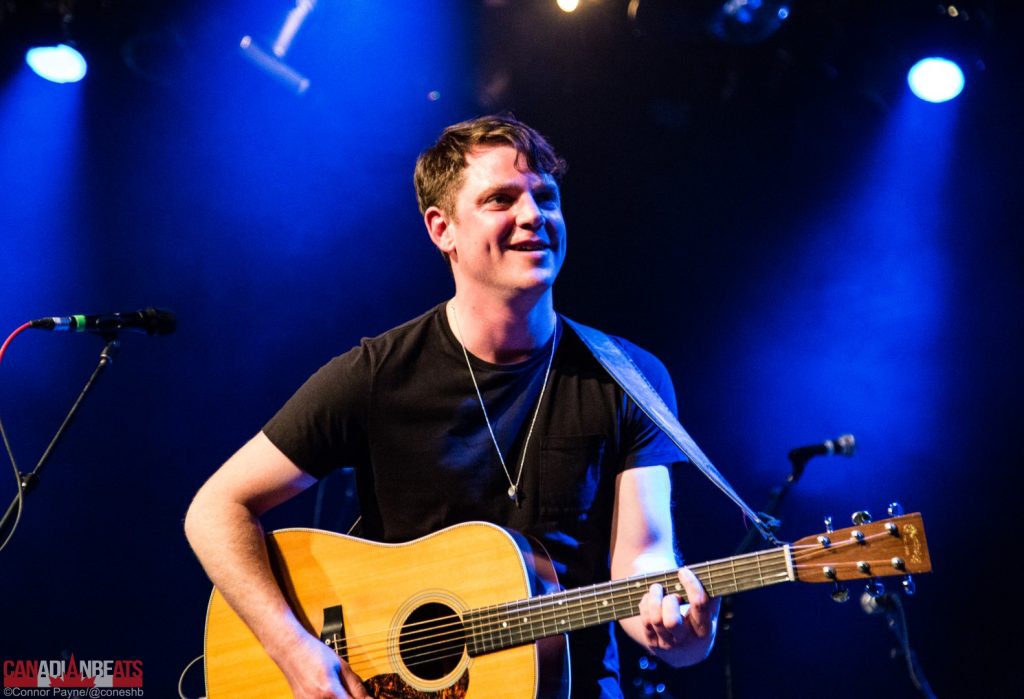 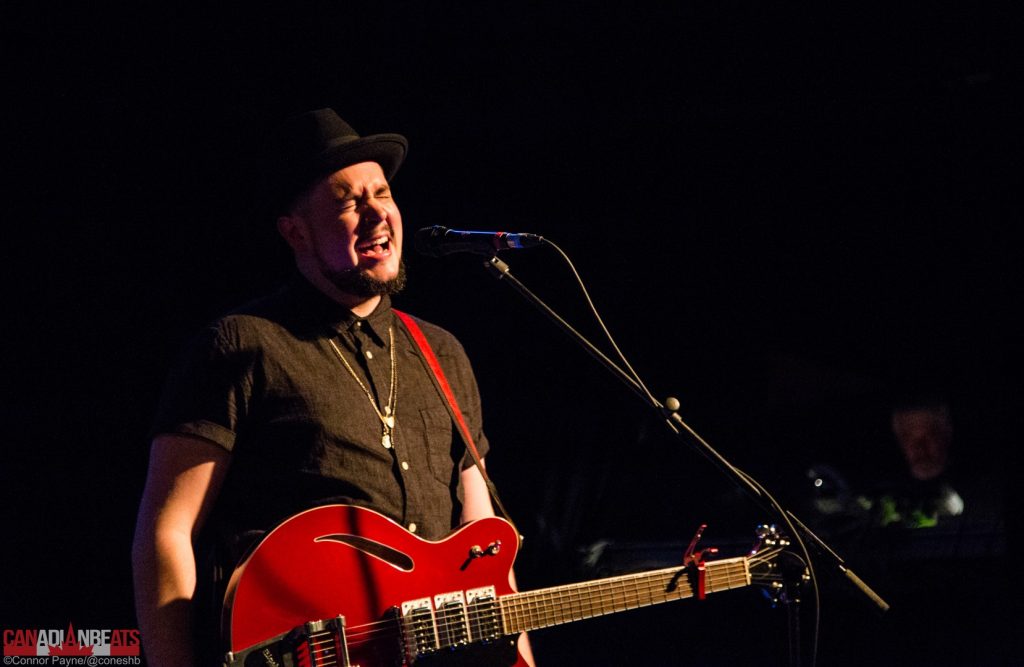 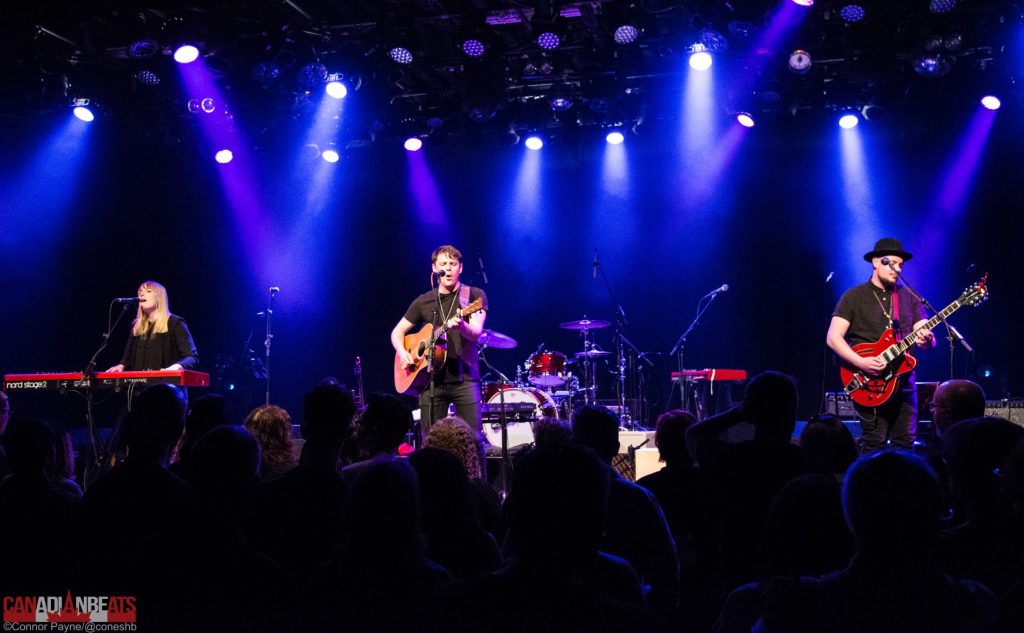 The crowd was in good form after the openers, you never know what to expect with people at the Commodore and like any show it depends on the band that’s playing, this past Friday for Steven Page, Vancouver sent it out it’s well behaved, music-loving, and Barenaked Ladies loving best. Joining the band for the last show of the tour was the rest of Craig’s band, the Odds, and not just the Odds, but also a full three-piece horn section, holy moly we lucked out!

We were treated to a wicked selection of Steven Page’s solo career, Barenaked Ladies hits like my favourite “The Old Apartment”, Odds tunes like “Someone Who is Cool”, and some sweet covers that Craig, Kevin, and  Steven just seem to naturally dive into together so seamlessly. These guys are also a funny bunch with lots of joking around and slight jabs at each other, it’s always nice to see performers that are comfortable being themselves in front of the crowd. We were treated to two and a half hours of serious musicianship and I had a big smile on my face the whole time. These guys are the real deal. 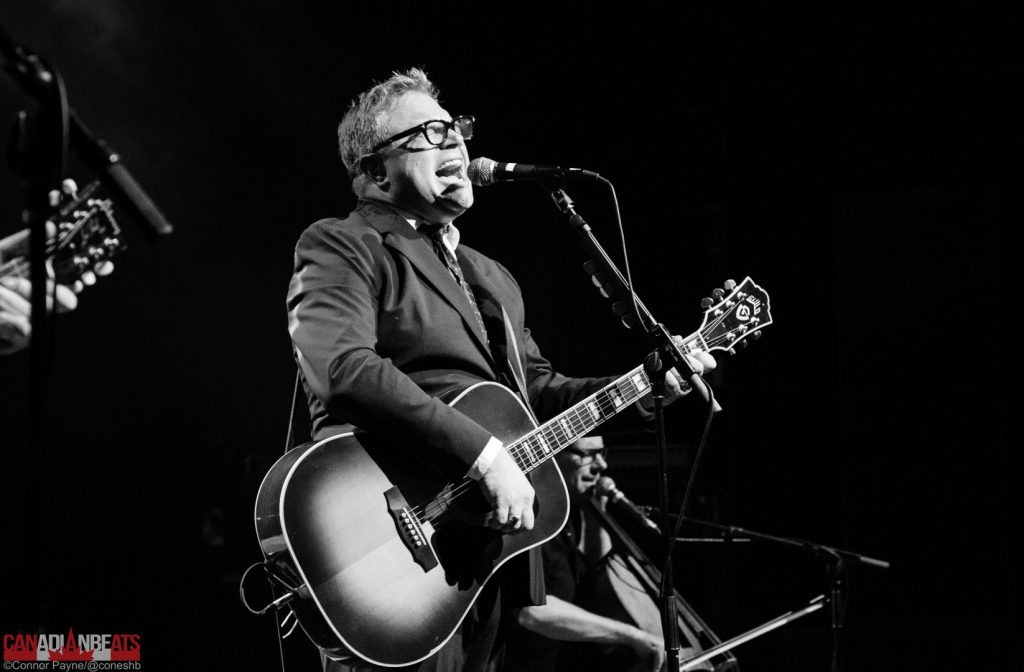 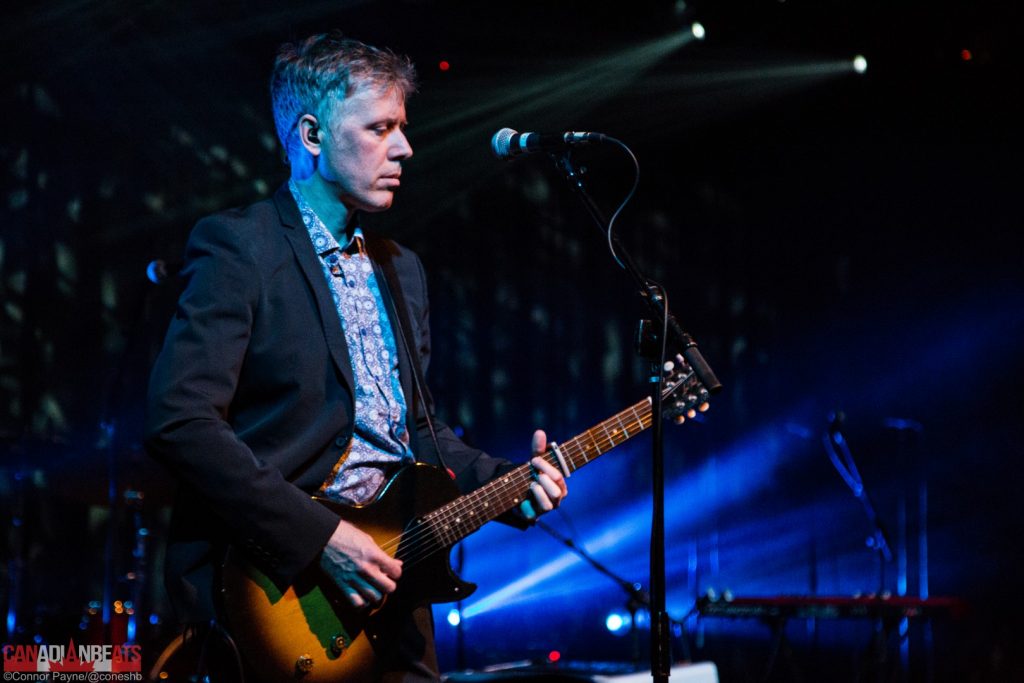 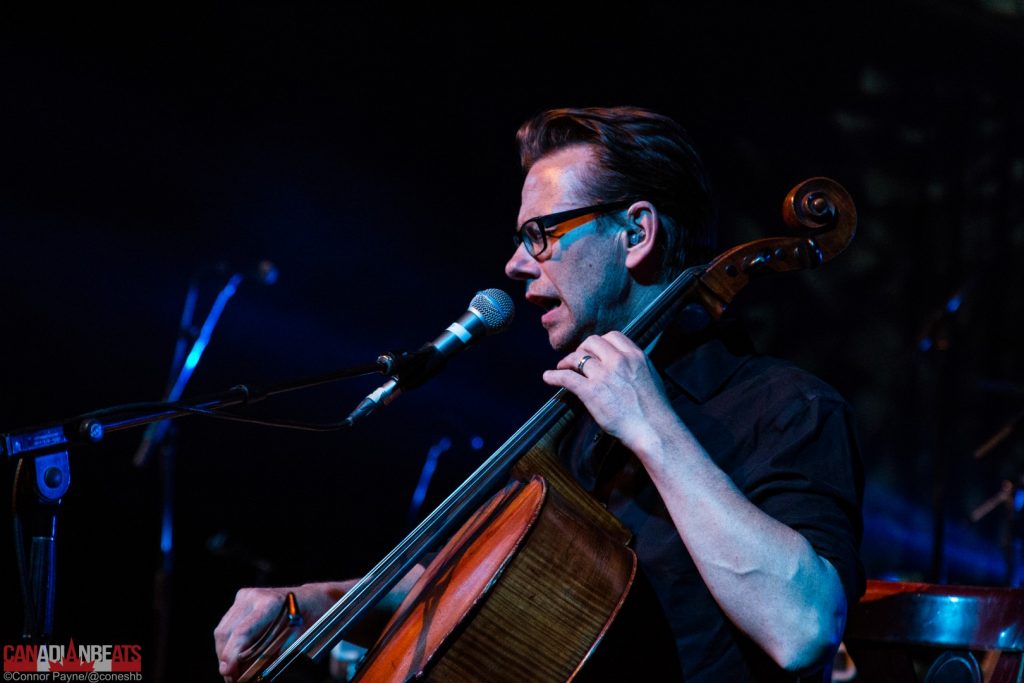 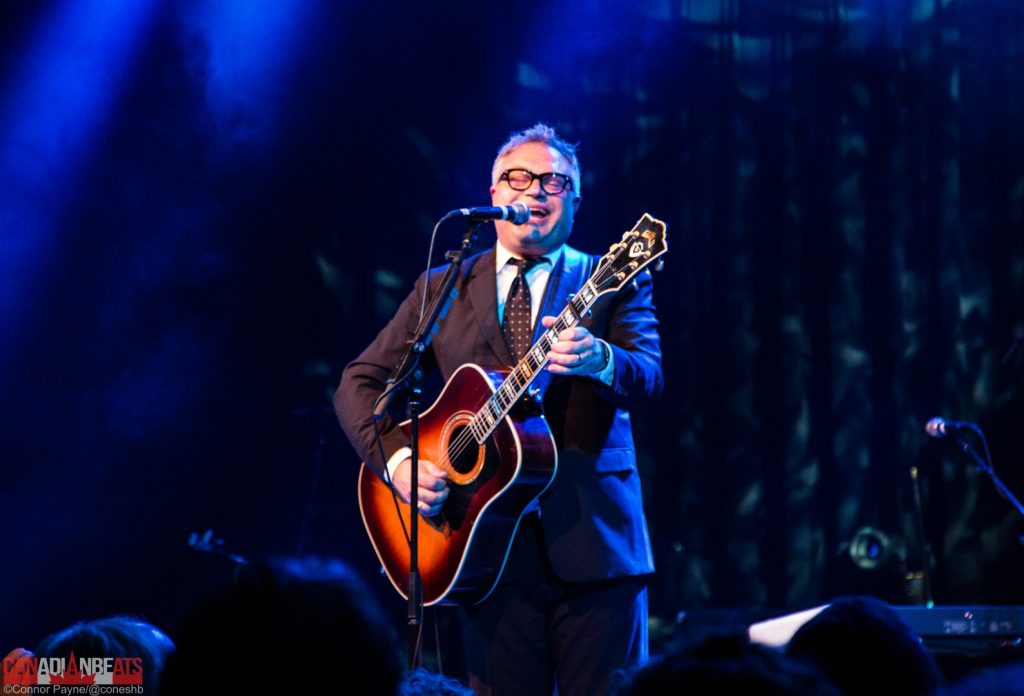 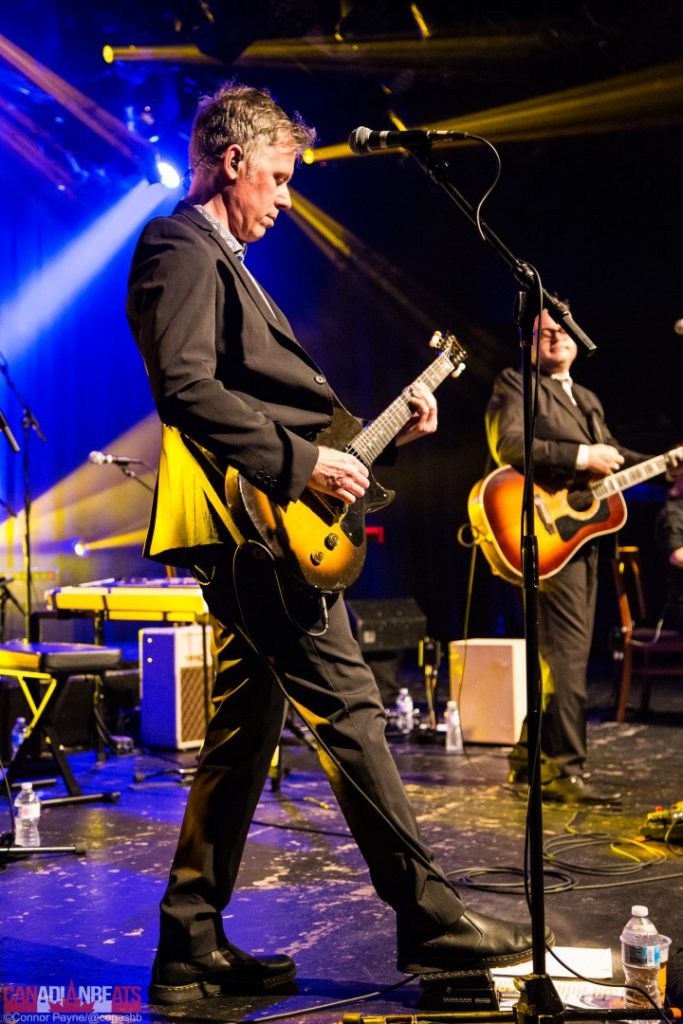