Canadian Beats Passport – IN PHOTOS – Blackbear in Toronto, ON 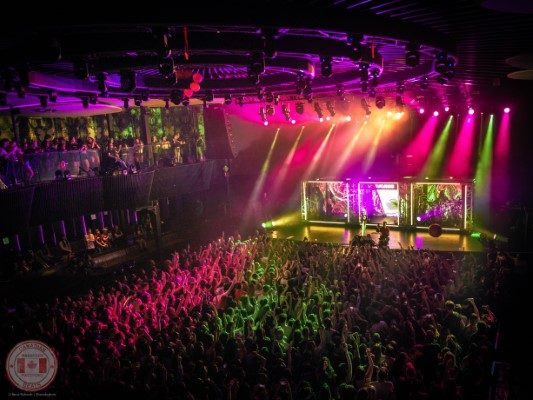 Dead 2 the World Tour is in full swing and this past Sunday it made a stop at REBEL Toronto. Yung Pinch, Elohim, and Blackbear came together to bring one memorable show. Blackbear is the headliner on the tour and going from working behind the scenes as a songwriter to now being a global sensation; has made himself into a permanent name in the hip hop scene. His talent, passion, and tenacity are part of what makes Blackbear so unique and it’s that uniqueness that draws people in. From his slower beats, smooth vocals, deeply personal lyrics, and edgy style, every song is uniquely Blackbear. It’s those qualities that helped sell tickets and draw a sold-out venue.

However, before Blackbear came on stage we first saw Yung Pinch. He is a rapper and singer who’s energy and witty lyrics always get people excited and has quickly risen the musical ranks. When he came on stage the energy he had spread all over and everyone was quickly entranced by the feel of the music. And for the next half hour, he kept pushing the limit of how much energy he could give to the crowd. Yung Pinch may have been the opener but he could have easily headlined the show with how the crowd was loving every second of his performance. 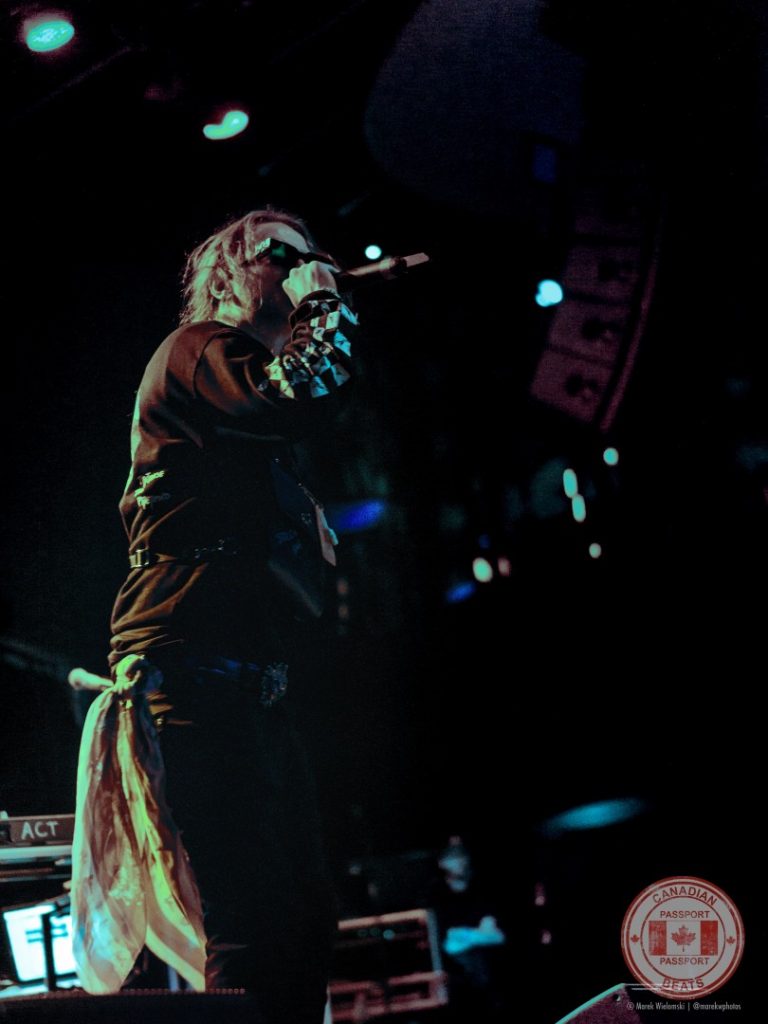 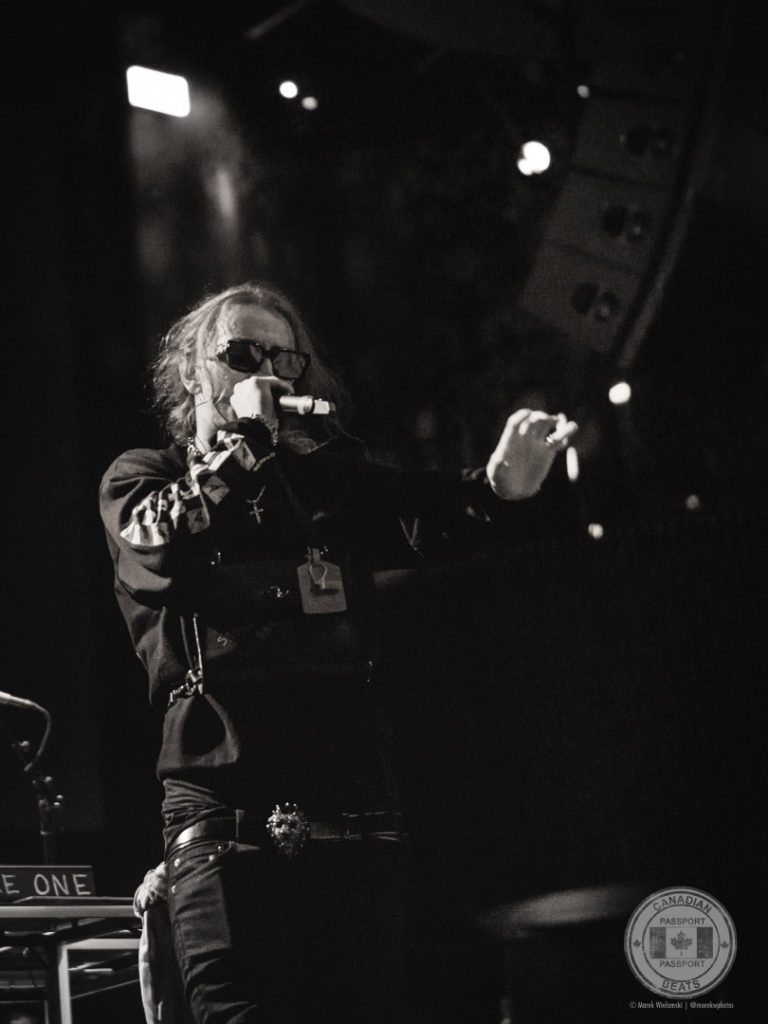 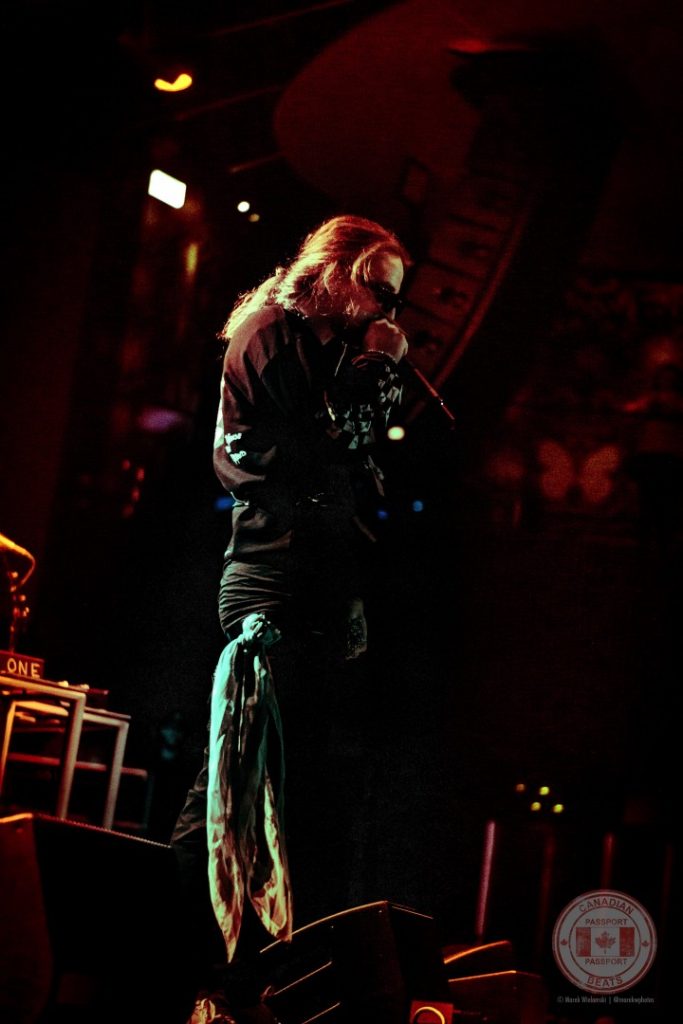 Blackbear’s music is a perfect mix of strong energy and slow methodical deep expression of emotions. Yung Pinch is comparable to Blackbear’s energetic side while Elohim being more similar to Blackbear’s deeper emotional side. So when Elohim came on stage you could sense those deep emotions behind her music. What Elohim did was as her set went on, everything became more intense and lively. She came on stage dressed up in a cloak and minimal lighting and as she played and sang, the cloak came off, the lighting became more exuberant and the venue went from pitch black to covered all around in beautiful colorful light. Essentially, her performance was a display of catharsis of emotions and it was mesmerizing. Seeing the crowd going from being so focused on her as she stood still to the crowd going full throttle as she gave the crowd everything she had was unlike anything you normally see at shows. 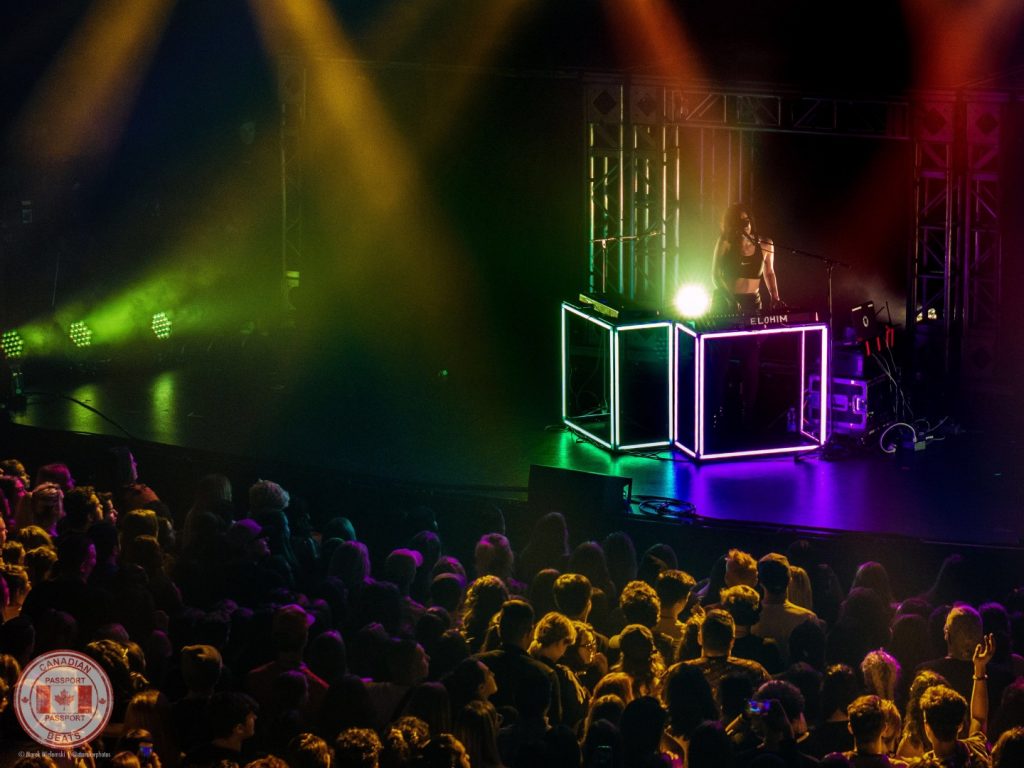 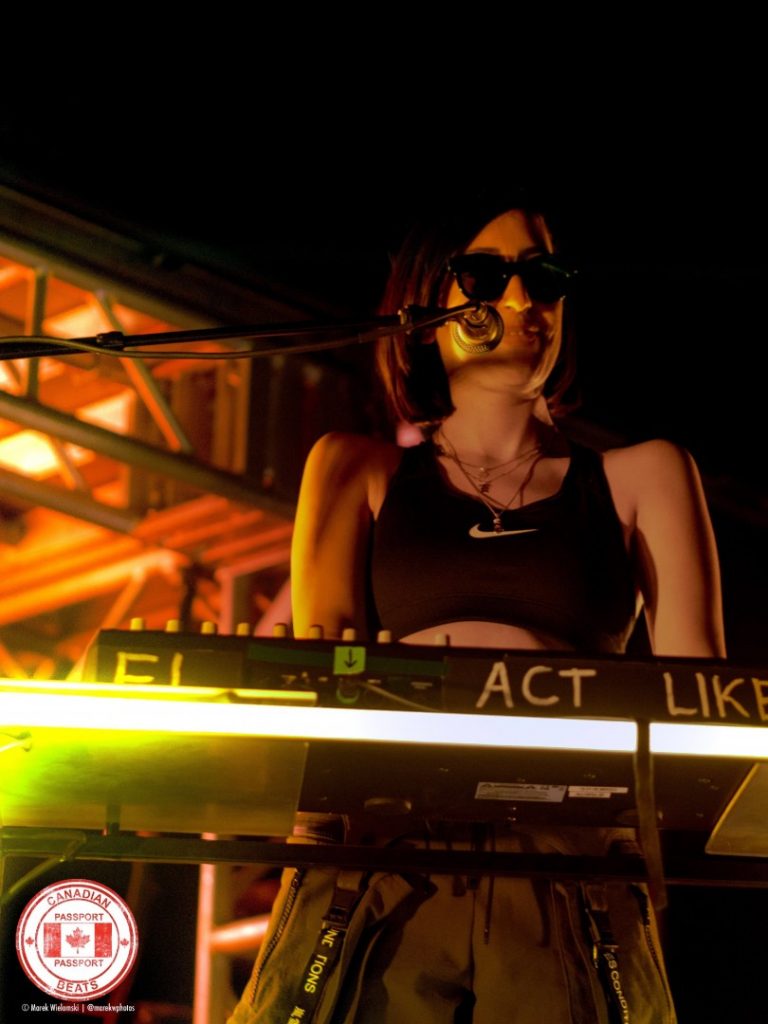 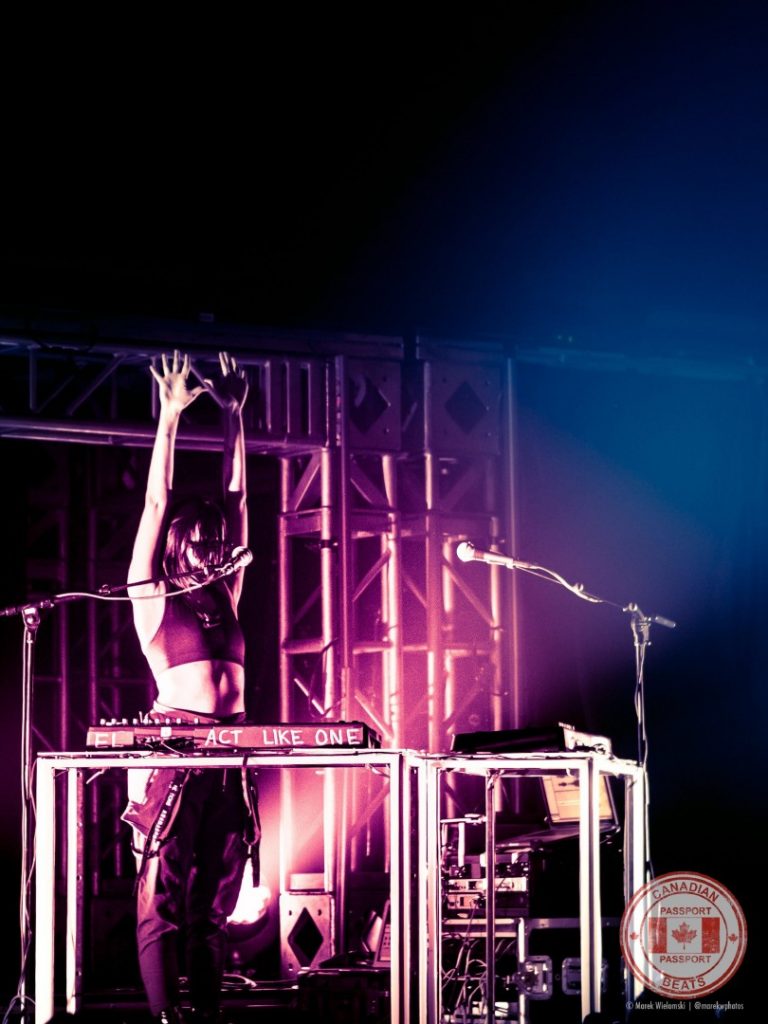 After the crowd experienced Yung Pinch and Elohim, they were now ready for Blackbear. The moment he came on stage he gave it all he had. Emerging from the smoke on top of the second story platform Blackbear started the show with such power and the crowd was amazed. And they kept getting amazed, may it have been because of his strong stage presence or the coffin that was rolled on stage which was actually a piano, the crowd was constantly in awe of what was happening and they were loving it. They were also loving what they were hearing, from going back to his humble beginnings performing songs off his first album to performing songs of his new album, he brought a deeply emotional presence to his performance and it was quite memorable. Being an admirer of his music since his very first album can say as an artist Blackbear has grown and expanded musically but fundamentally retains the humility from his early days and continues to be sincere through his music. I expected that night to have been memorable, wild and deeply passionate and I was not disappointed and feel like no one else was either. 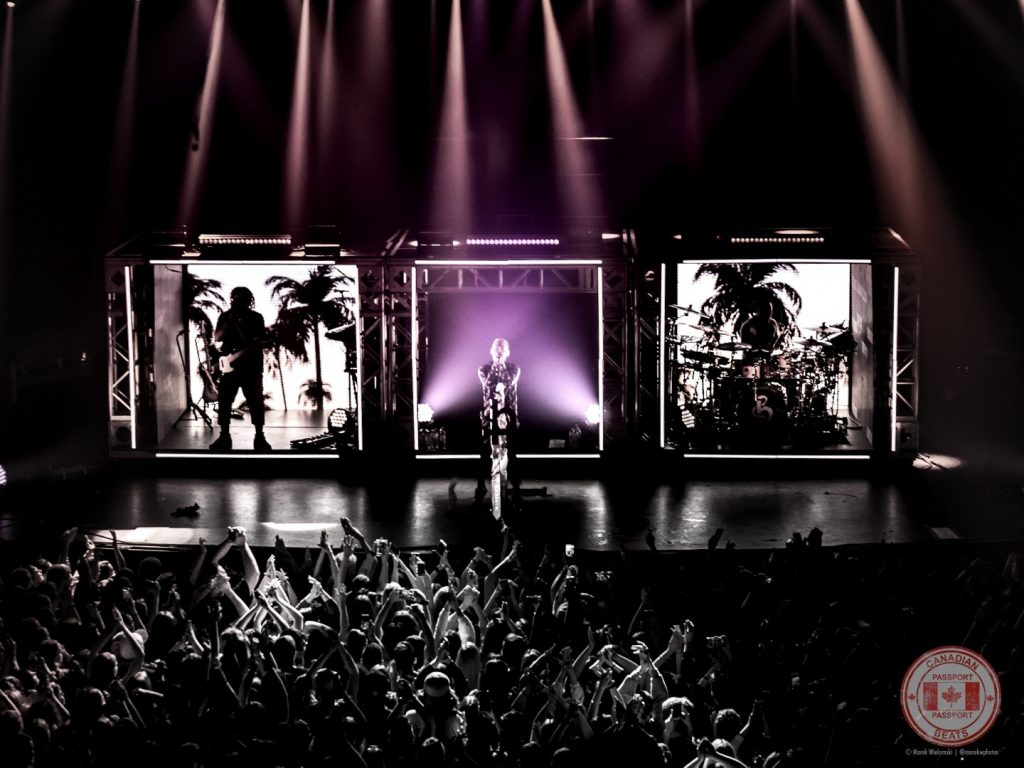 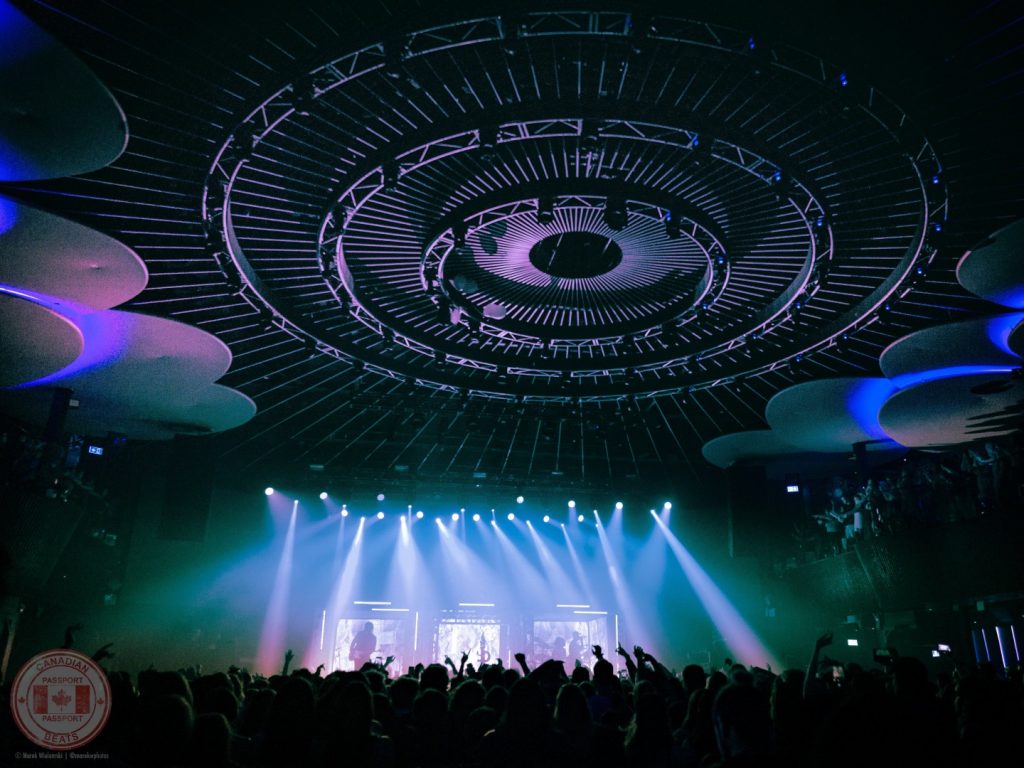 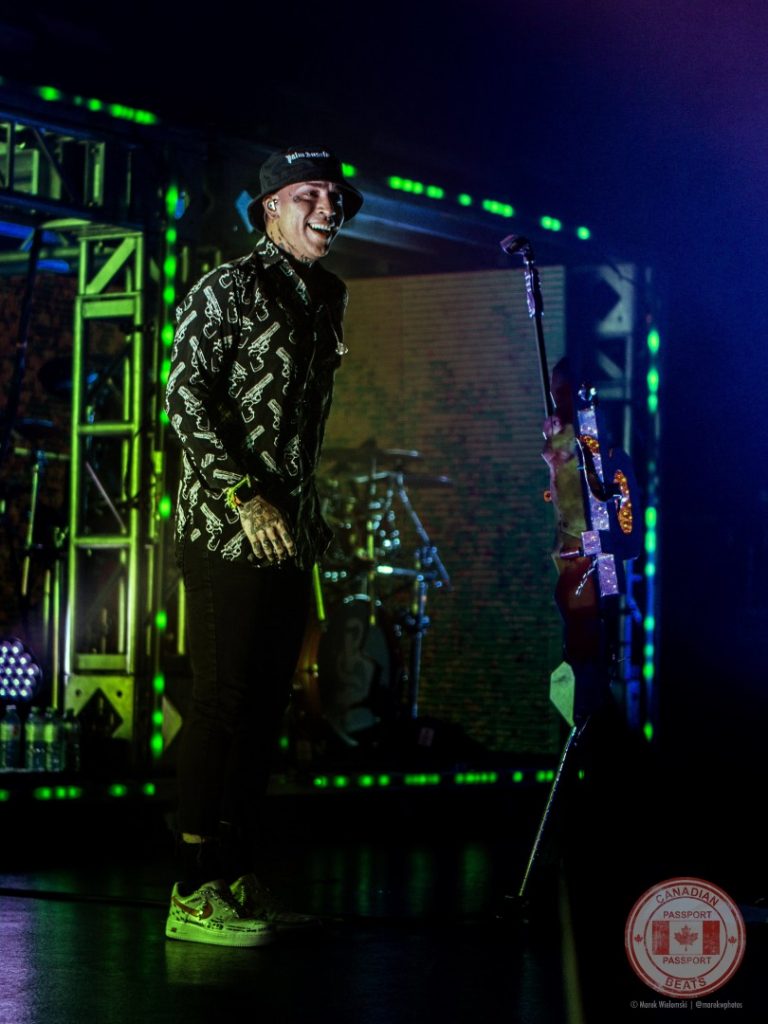 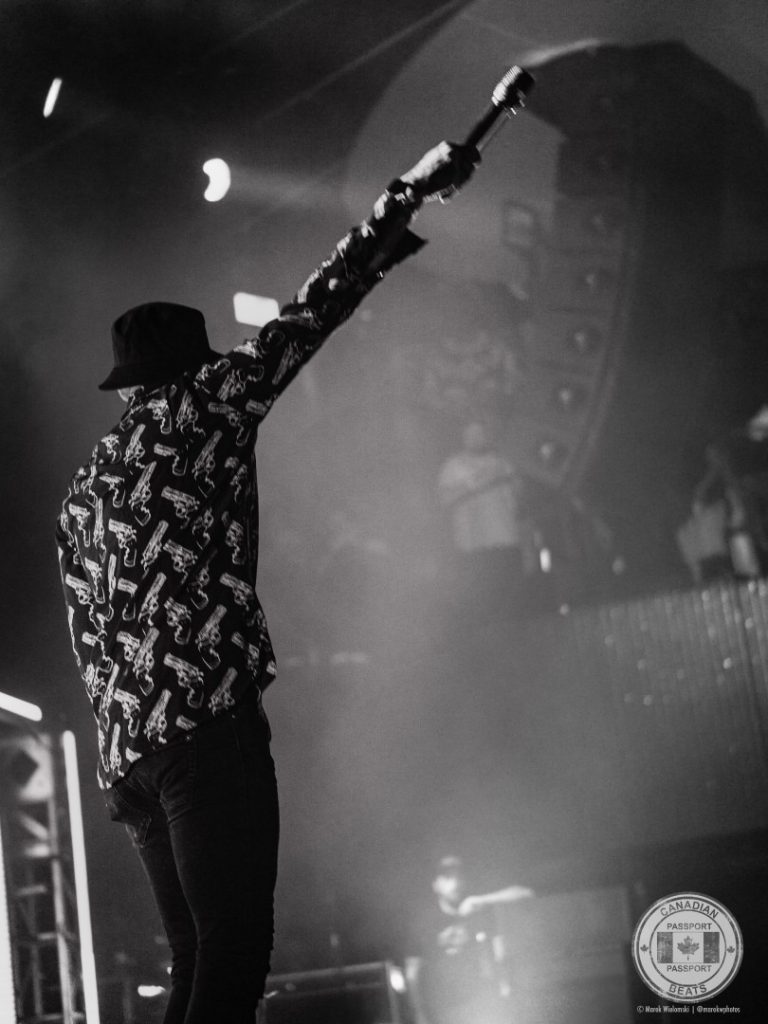