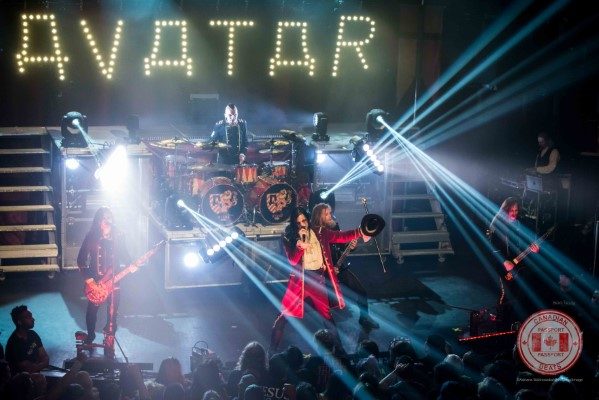 Metal fans united at The Palace in Calgary, AB on June 1, 2019, when Sweden’s Avatar took over the venue.

Along for the ride was Atlanta, GA’s ’68, Orange County, CA’s Dance with the Dead, and Vancouver, BC’s Devin Townsend. All three opening bands were full of energy and put on great sets, preparing the crowd for the spectacle that is Avatar.

When Avatar made their way to the stage, the Palace was full, the crowd was going crazy, moshing, crowd surfing and having one hell of a time. 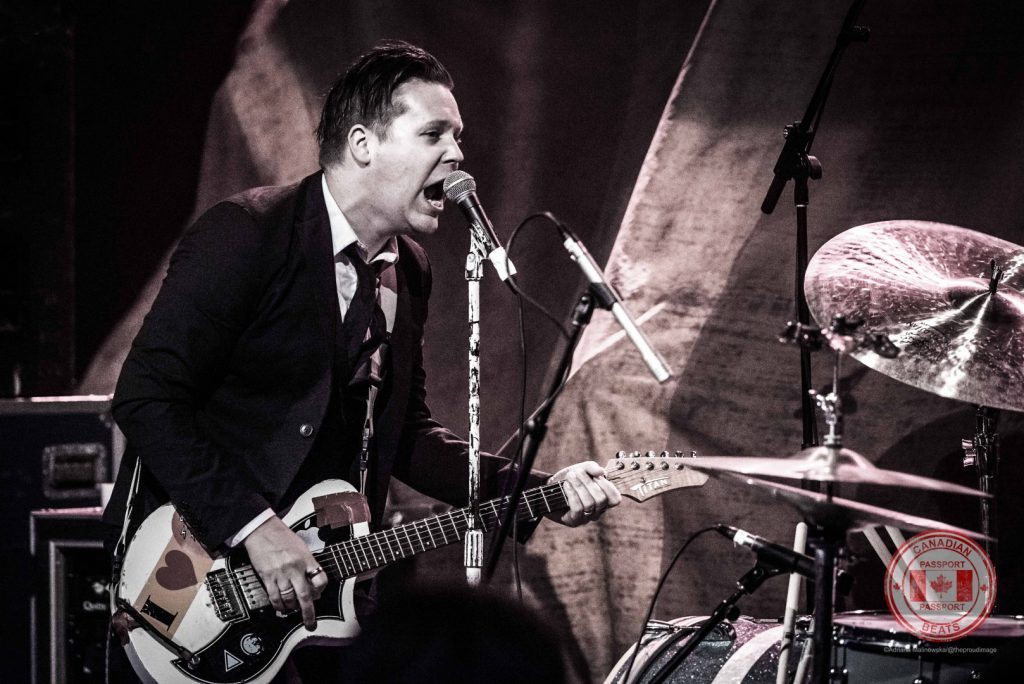 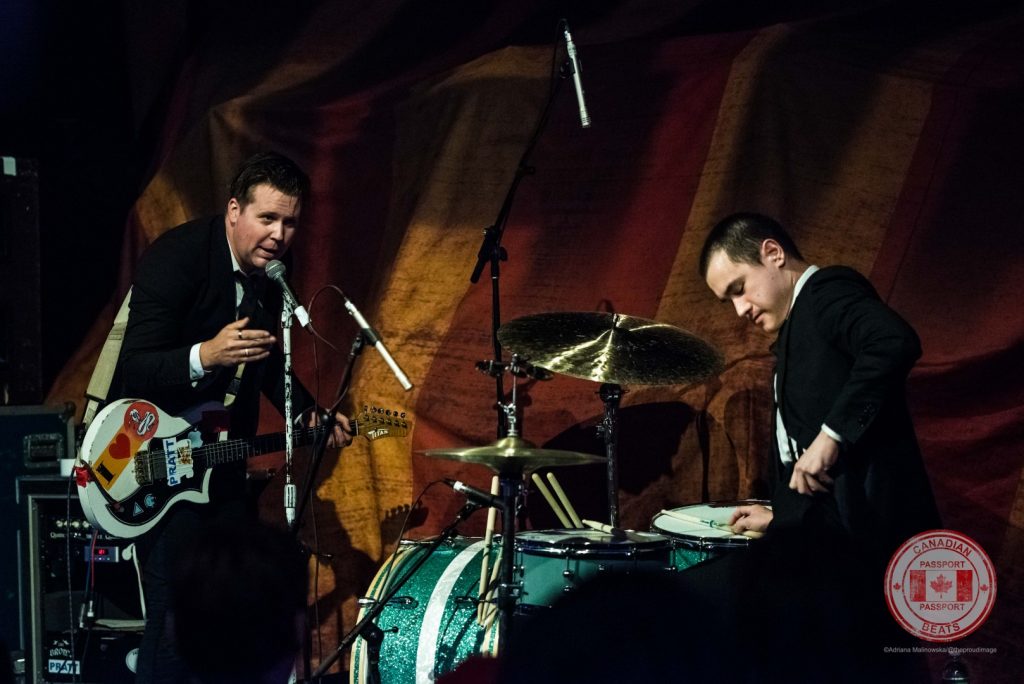 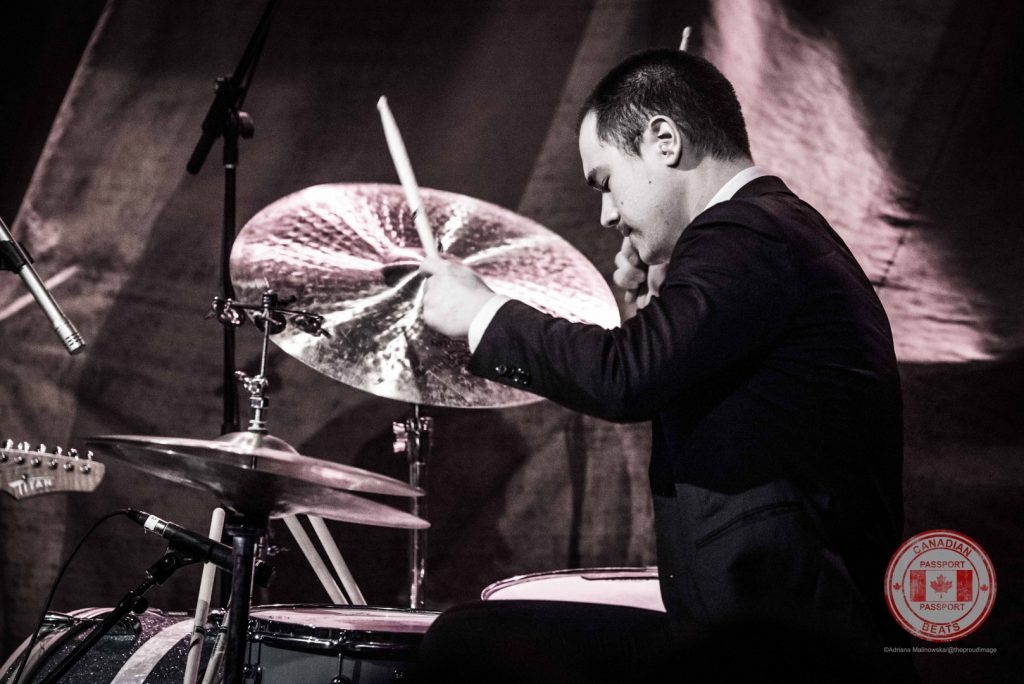 Dance With The Dead: 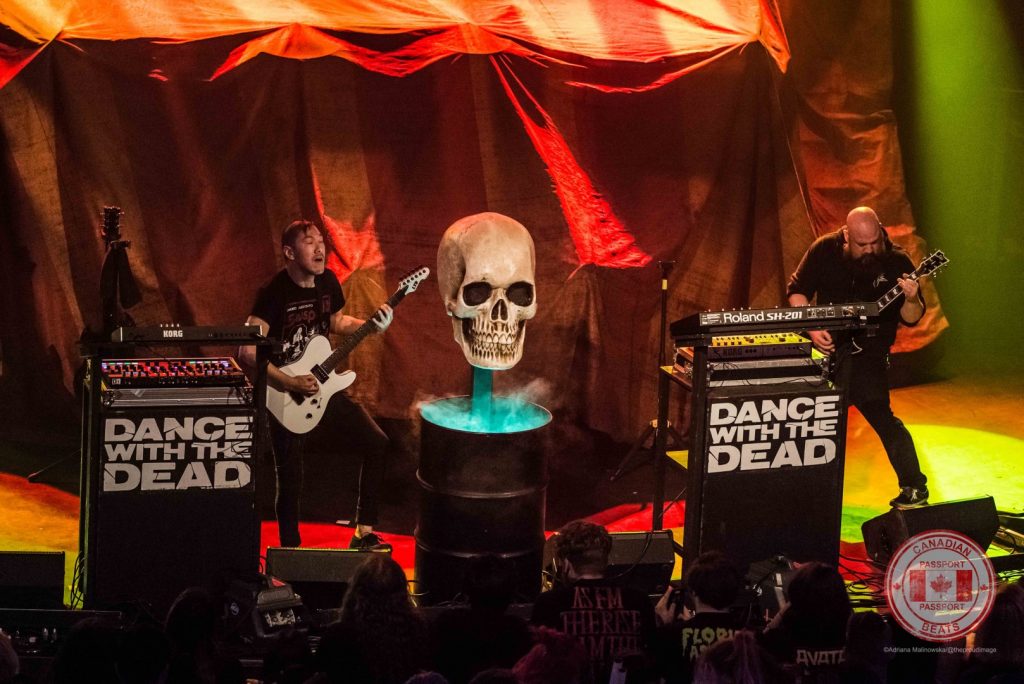 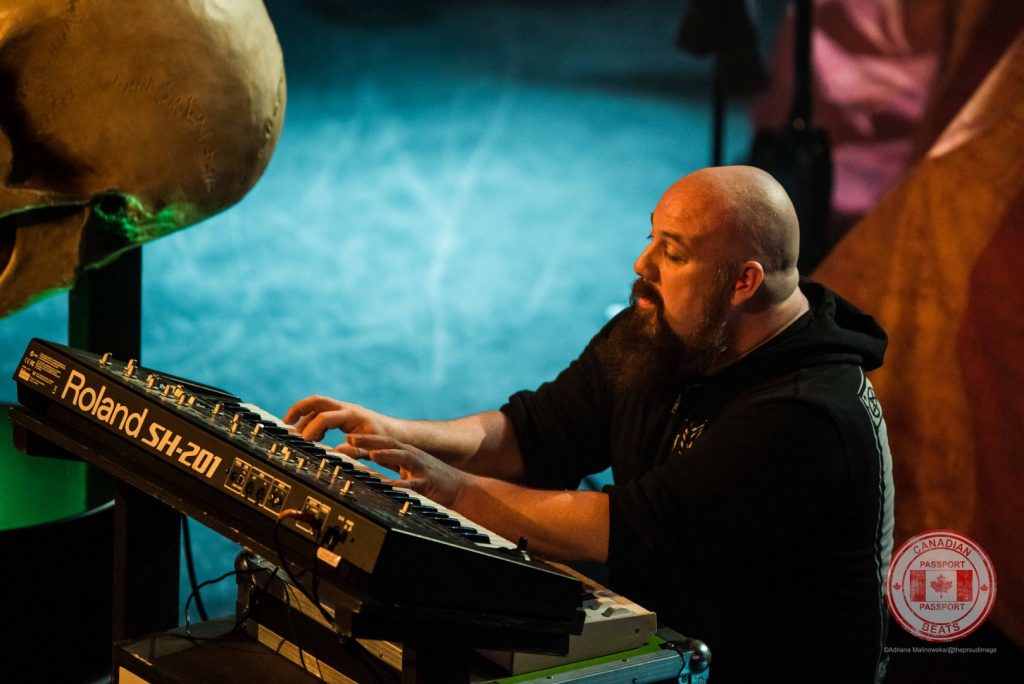 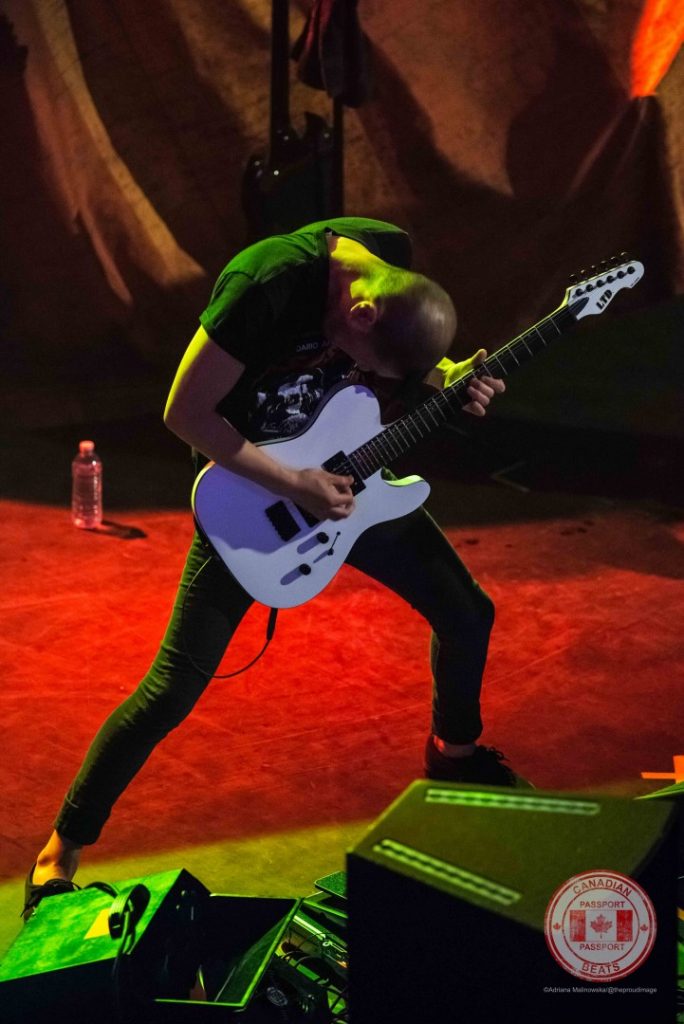 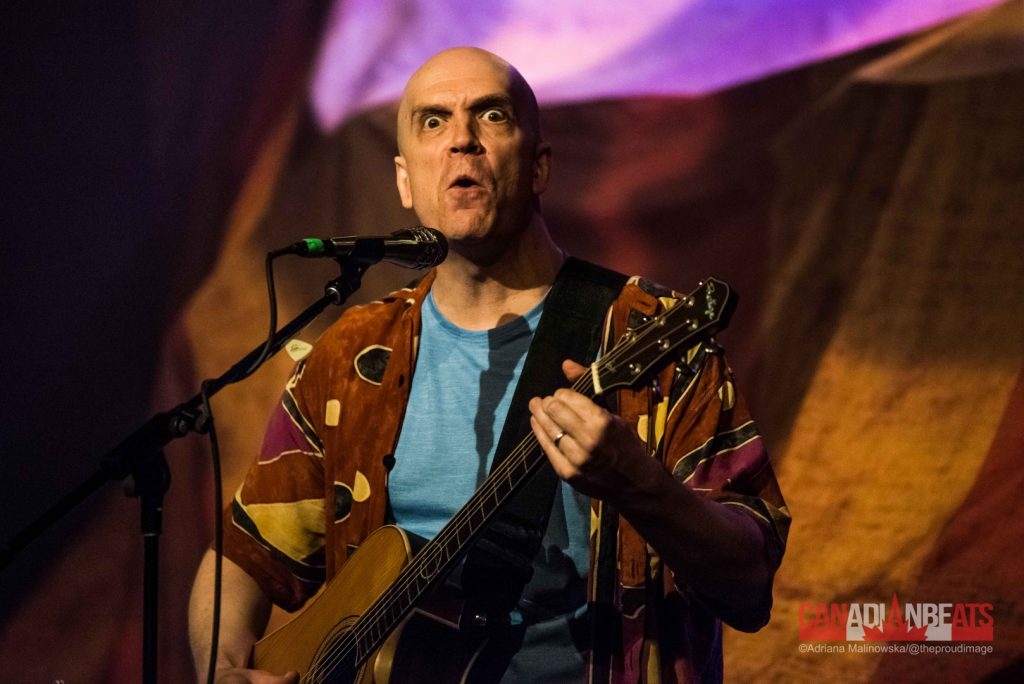 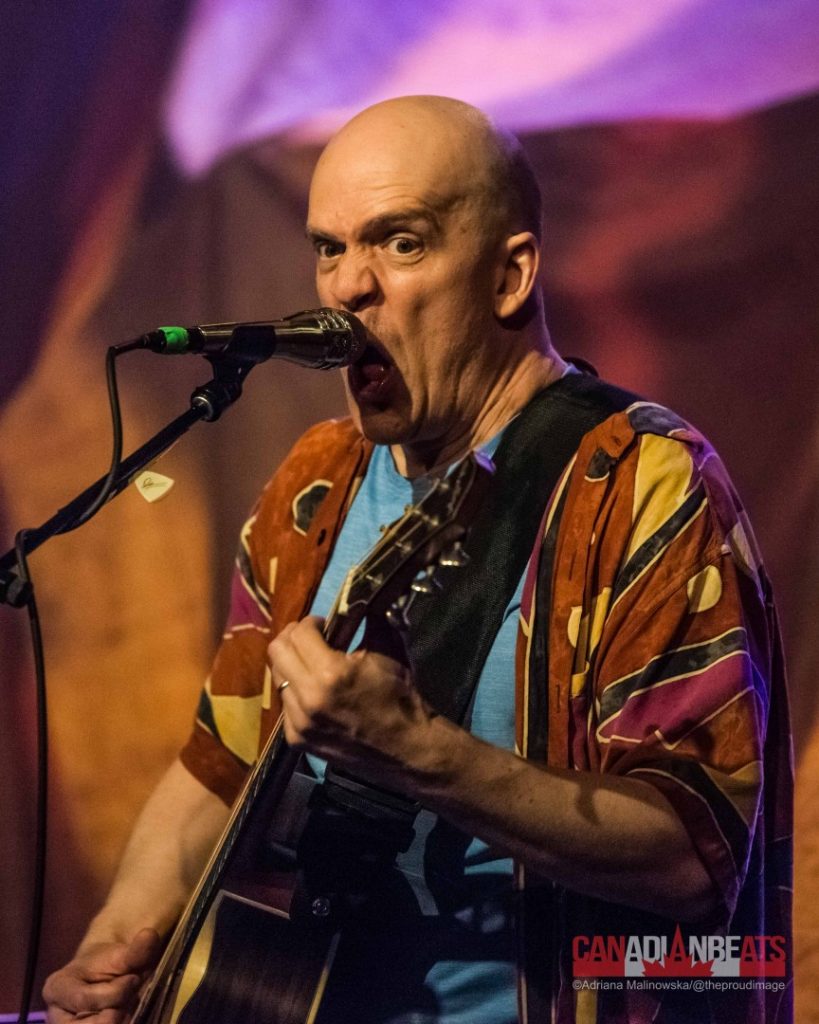 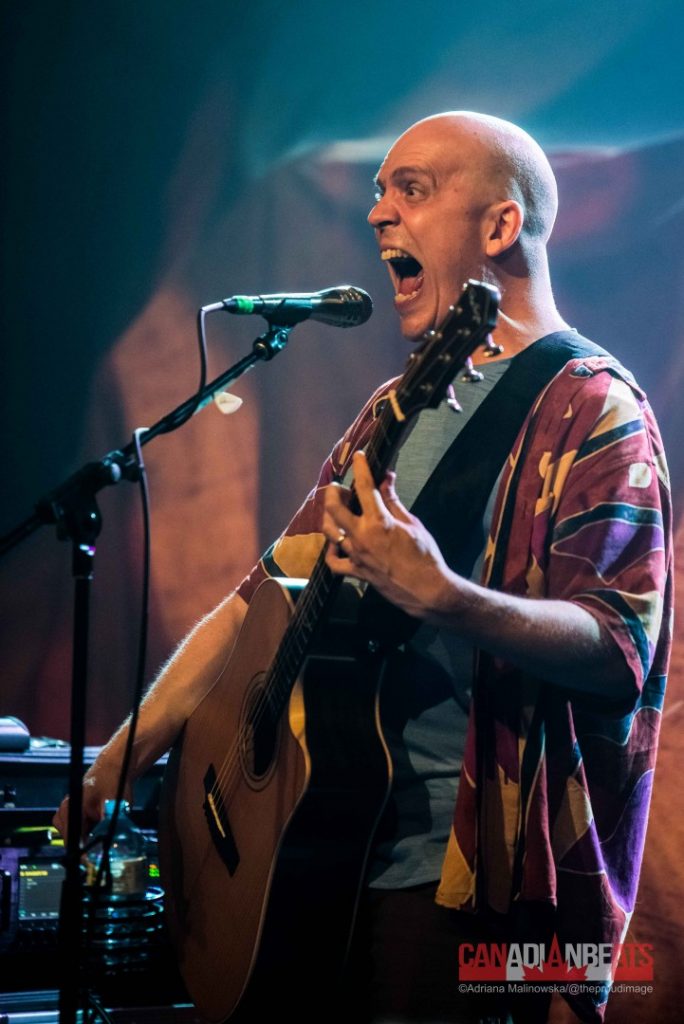 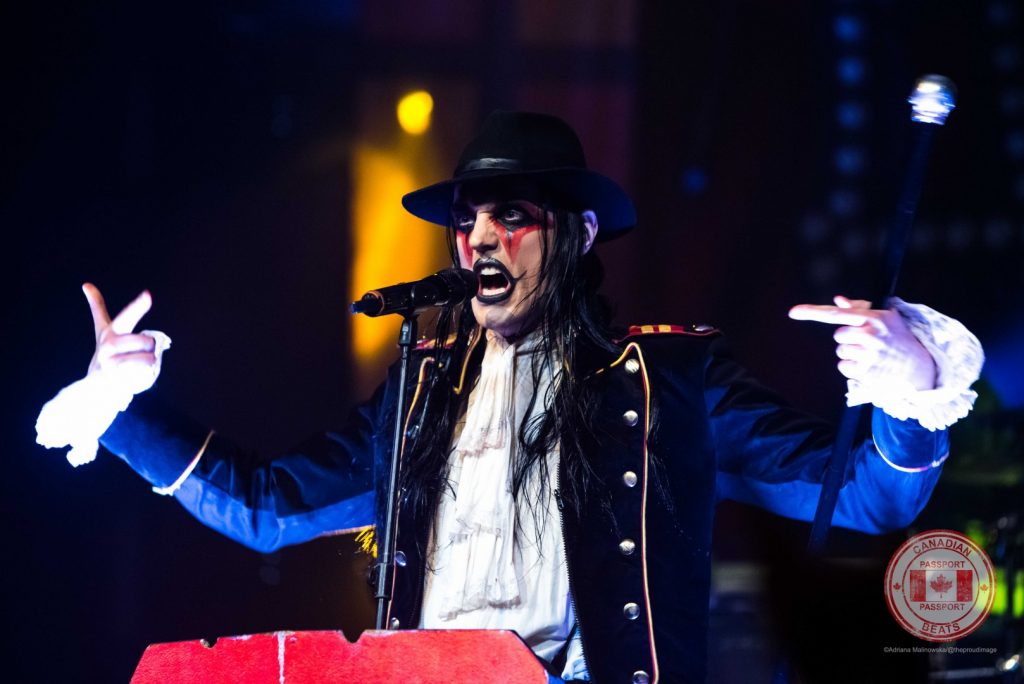 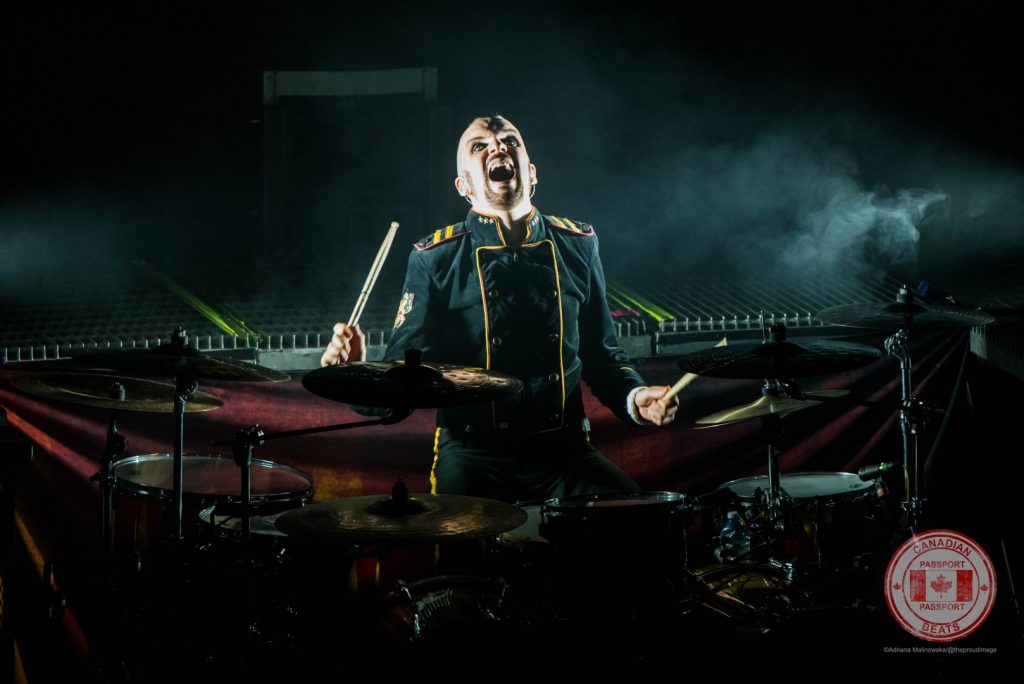 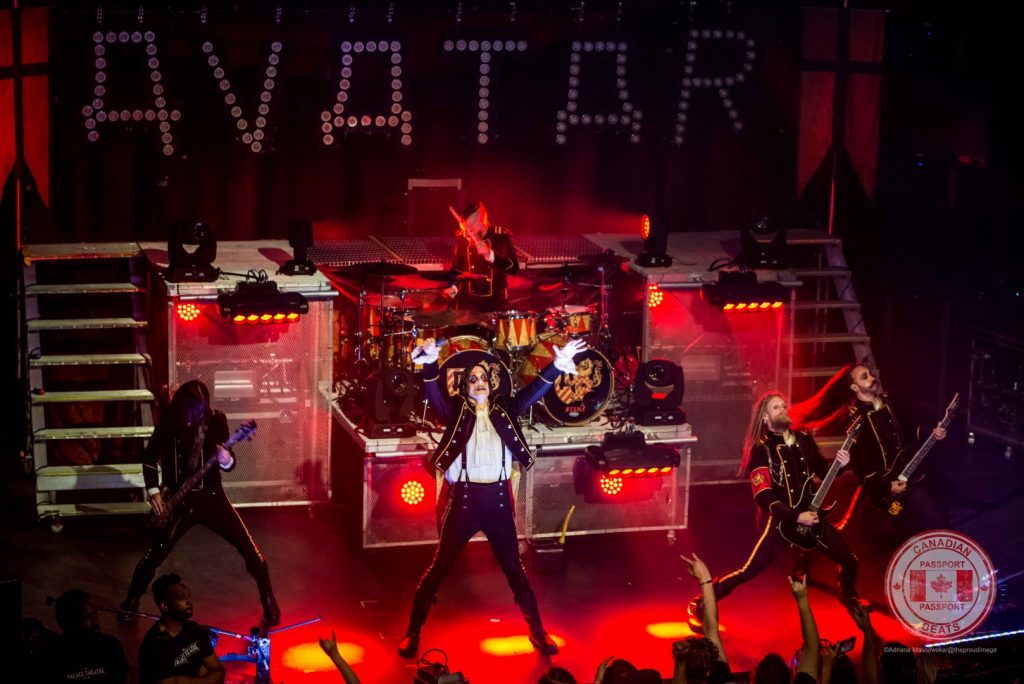 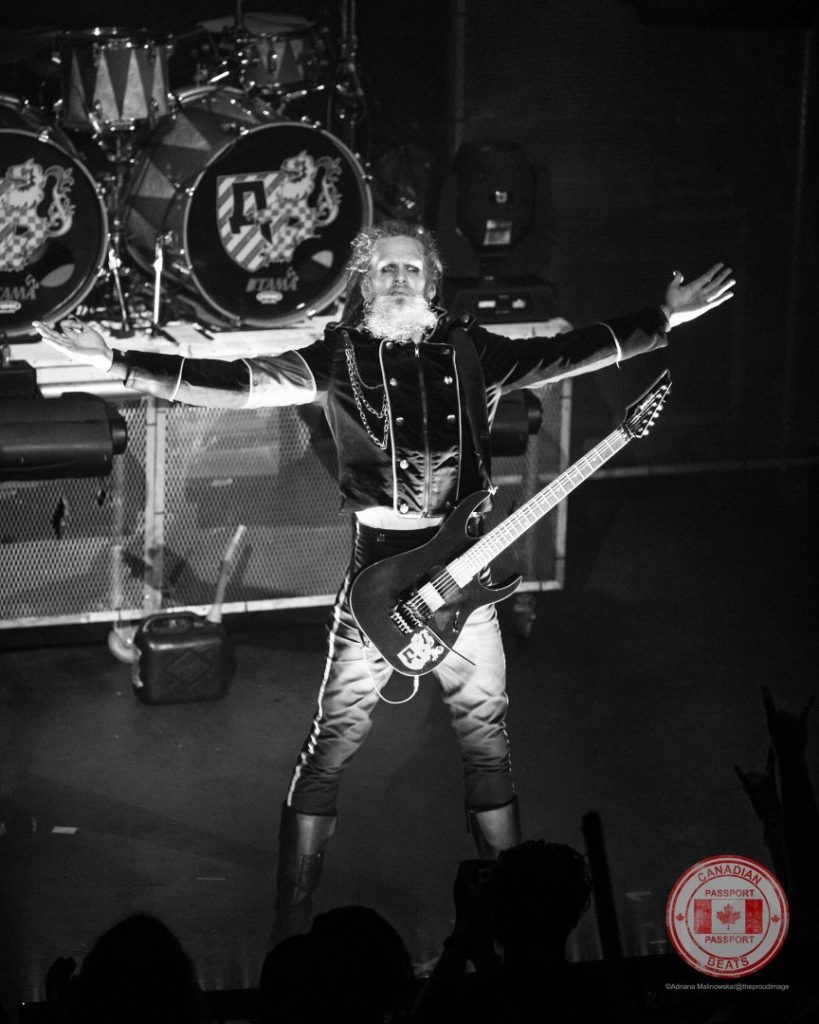 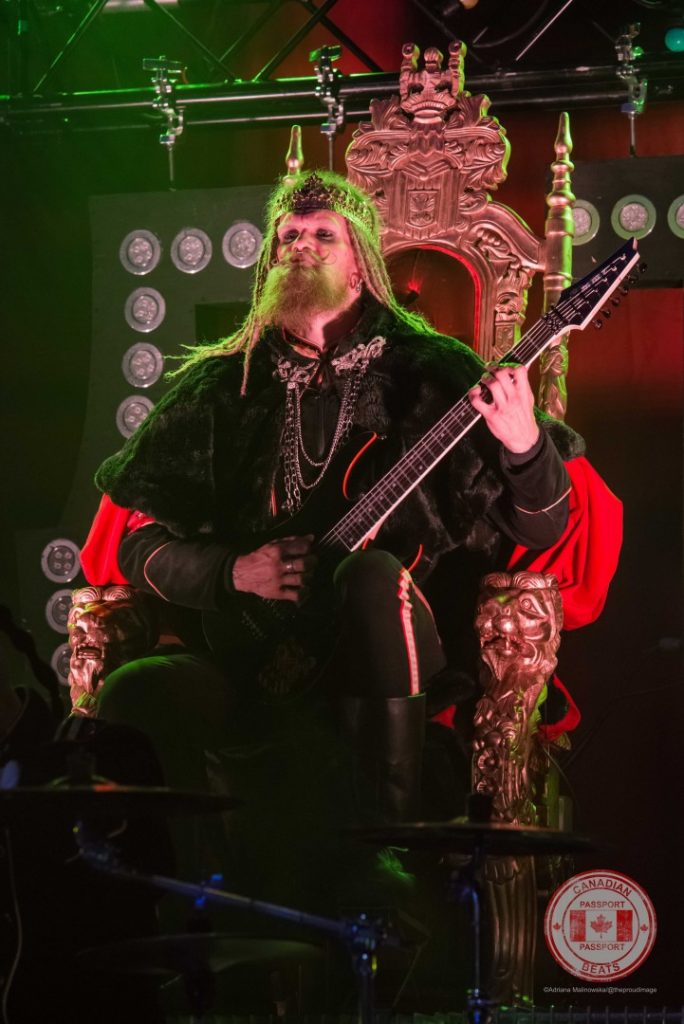 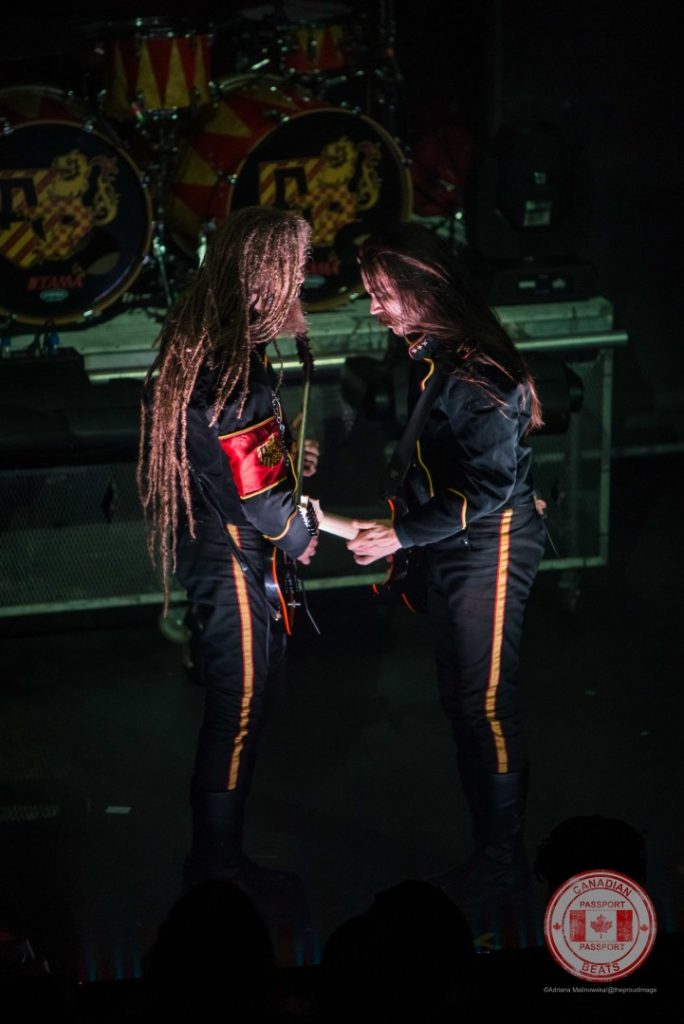