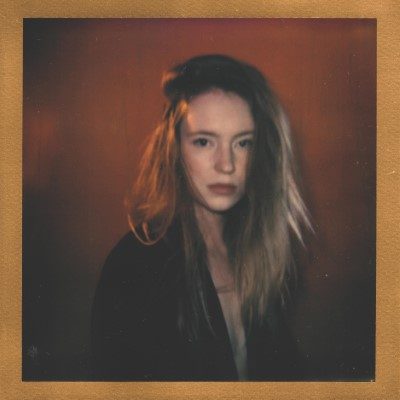 Hailing from Toronto, Ontario, rocker Skye Wallace released her self-titled album on June 7. Her single “There Is A Wall” hit over 1,000 views on YouTube within the span of the album release. Setting out on a summer tour, I get the chance to check out the Ontario rockers latest outing.

The opening track “Death Of Me” is powerful, to say the least. As the chorus says “This is a love song for the death of me” meaning she is killing off her old self and starting anew, which everyone has at one point in their lives can agree to doing. Starting her album with those real lyrics has me set for a ride.

The previously mentioned single “There Is A Wall” is the perfect single released from the album. It’s catchy for first-time listeners, easy to replay and it just enough to want people to check out more. This song is a good display of Wallace’s vocals as they are rough at some points but shows off the range she can switch to flawless. The guitar solo is great too so go check this song out.

“Coal In Your Window” is my favourite song from the album. I’m not supposed to have favourites, but man, this song is something I could have on repeat over and over and I’ll never get sick of it. That guitar is some of the coolest sounding melodies I’ve heard in rock and roll music in a while.

“Stand Back” is a slower track on the album, just Wallace, her guitar and light instruments in the background turning it into an epic of a song. The closing track “Midnight” is similar to that track showing off Wallace’s powerful vocals and amazing songwriting talents.

If you’re looking for a new, unique rock and roll sound, Skye Wallace is your answer. I’ve already suggested her to one of my friends and I wasn’t even done listening to the album. That should be a very good compliment.