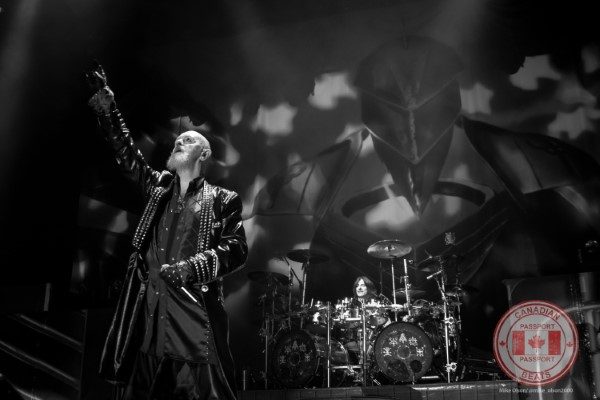 Heavy Metal Gods, Judas Priest, brought their Fire Power Tour to Lethbridge Alberta on June 10, 2019, with help from British Legends, Uriah Heep. Lead Guitarist, Mick Box of Uriah Heep came out with the rest of the band to inform us they will not be performing due to singer, Bernie Shaw, being sent to the hospital due to a medical emergency. The crowd showed their outpouring support and didn’t let this news damper their mood. 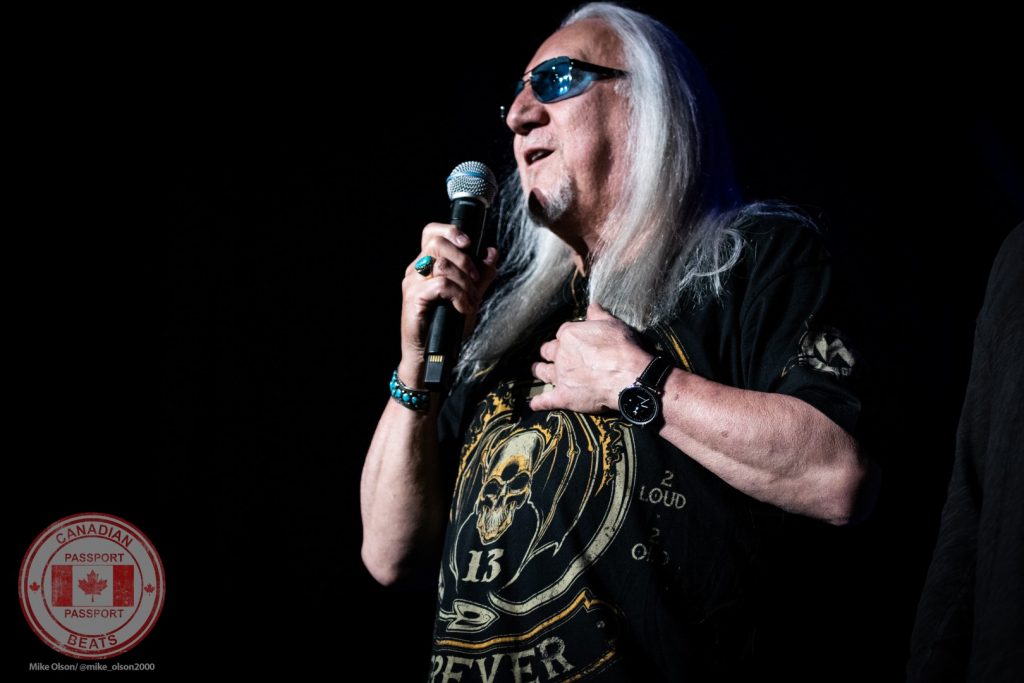 The smoke started to fill the air and the lights went down, creating a roar from the audience who was waiting patiently for the icons to take the stage. Opening up their set with the new single, Necromancer, the audience erupted as Rob Halford made his way onto the stage in a New Orleans Shaman influenced outfit.

As the band ripped through their set with the power and speed you would expect from these influential musicians, they performed a surprising amount from their back catalogue including “All Guns Blazing” from 1990’s Painkiller album, while throwing in a small handful of their hits like “The Sentinel” “Judas is Rising” and “Halls of Valhalla”.

Closing out the night, the unmistakable sound of a Motorcycle was heard as Rob Halford drove a Motorcycle on stage to perform “Hellbent for Leather” and then transitioned into “Breaking the Law”. The opening Chords of their final song of the night, “Living After Midnight” sent the crowd into a frenzy.

No one in the venue wanted the night to end. And Judas Priest showed that night, after touring and creating music for the past 40 years, they have no interest in ever slowing down. 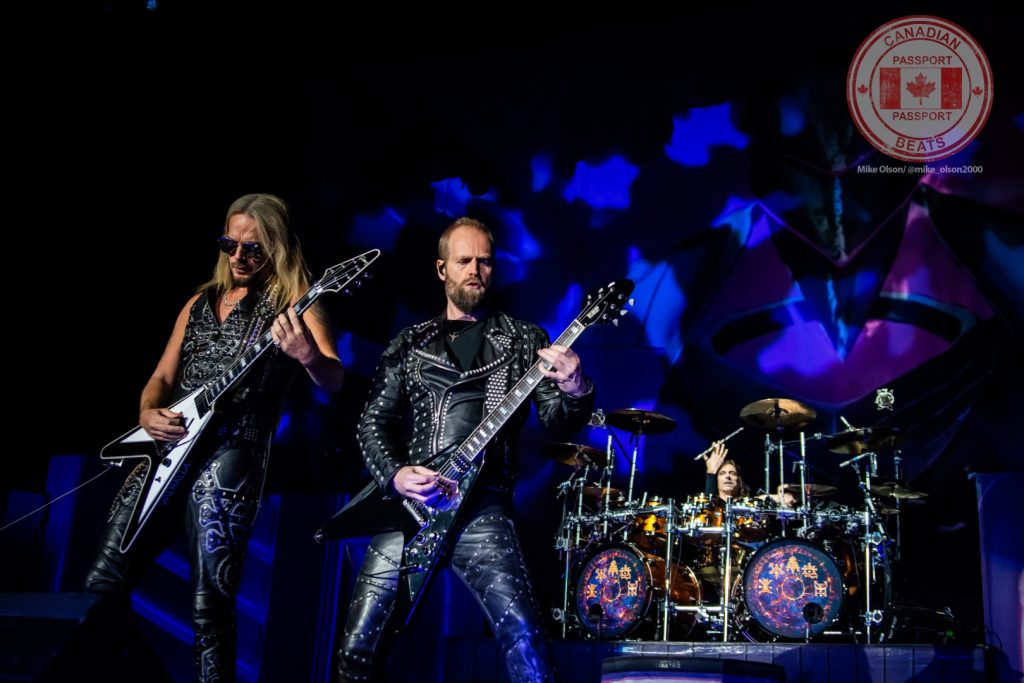 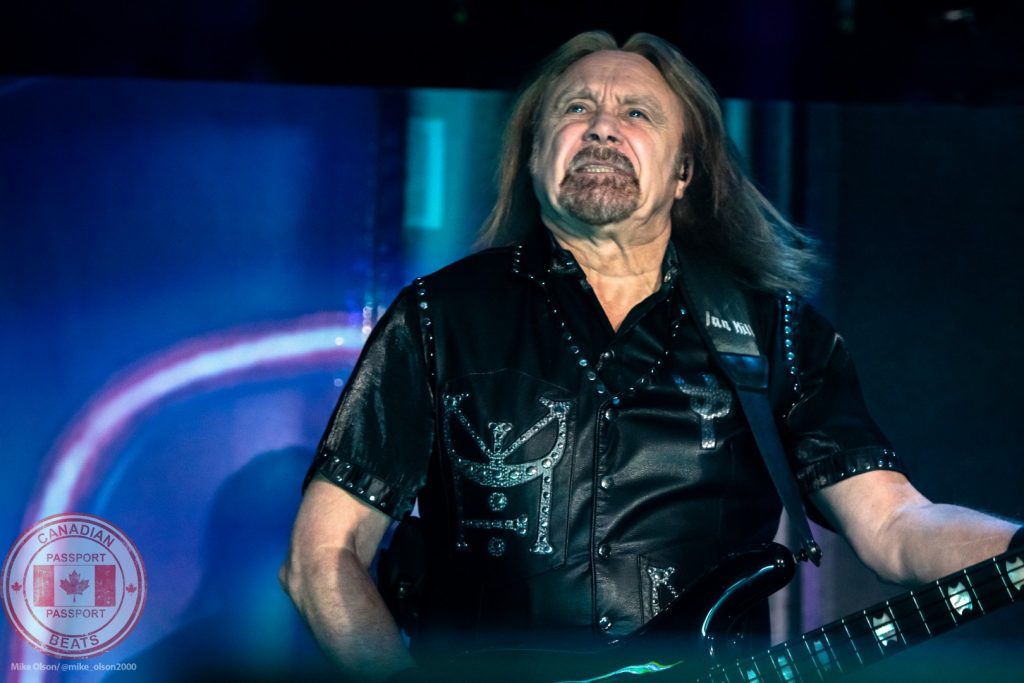 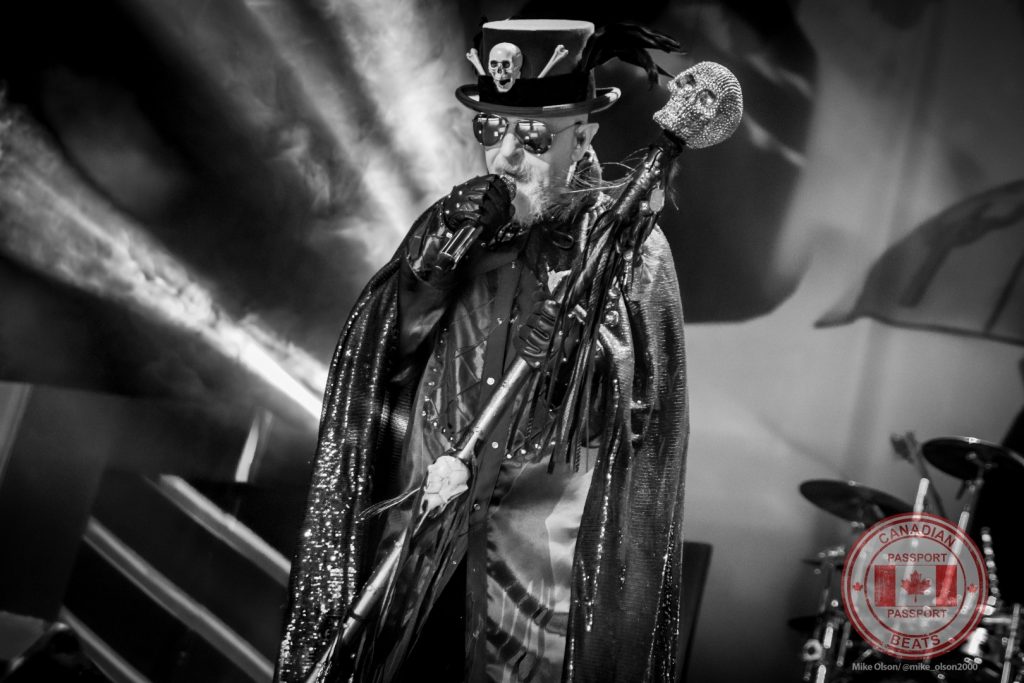 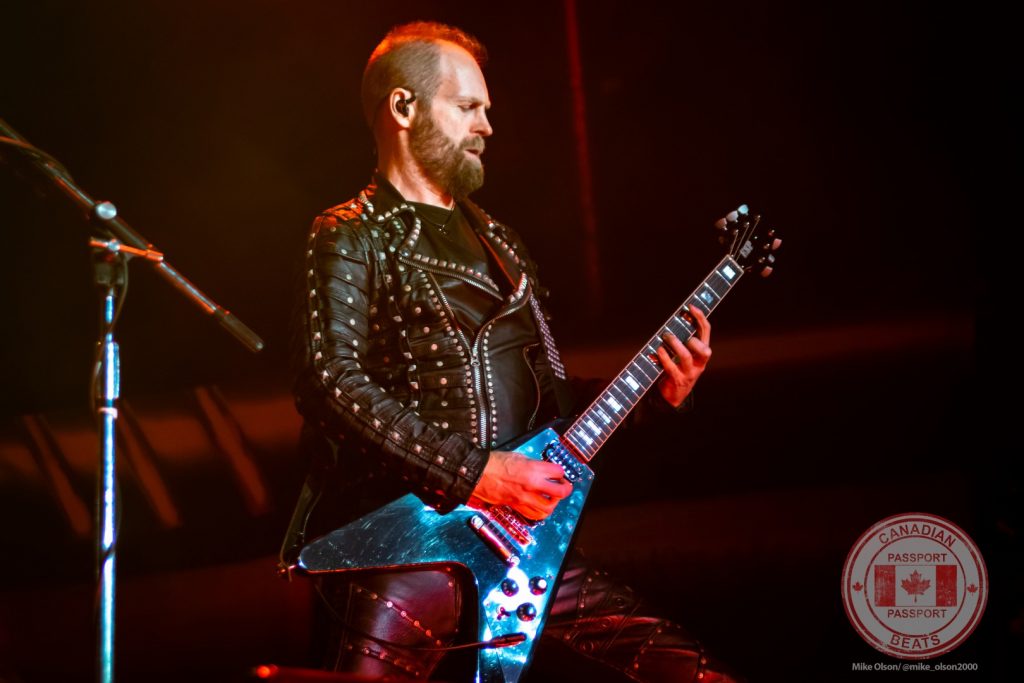 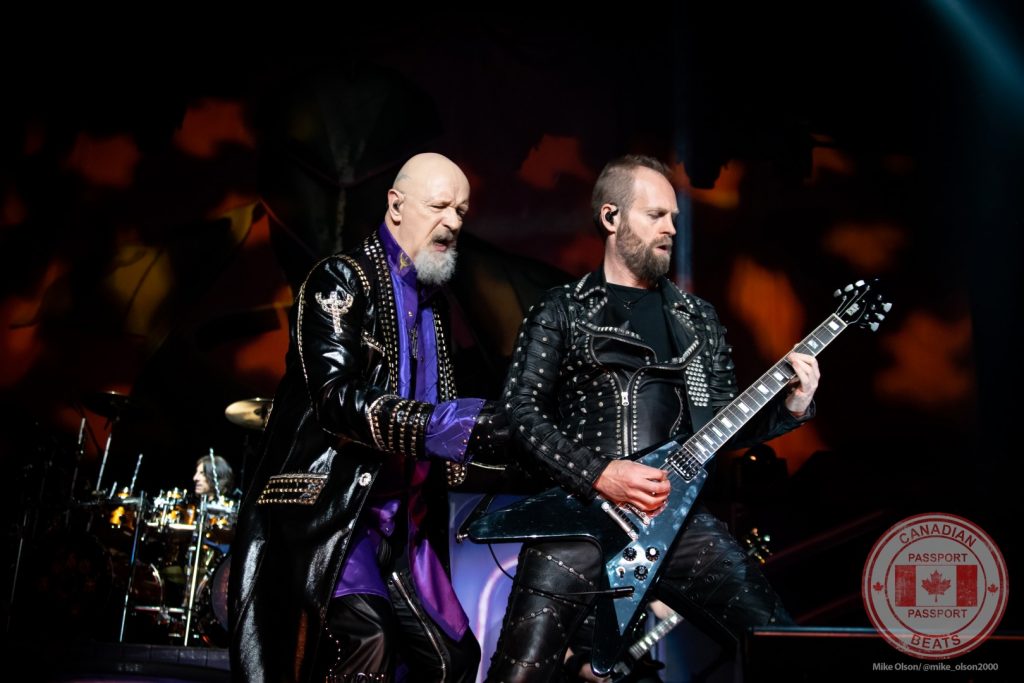 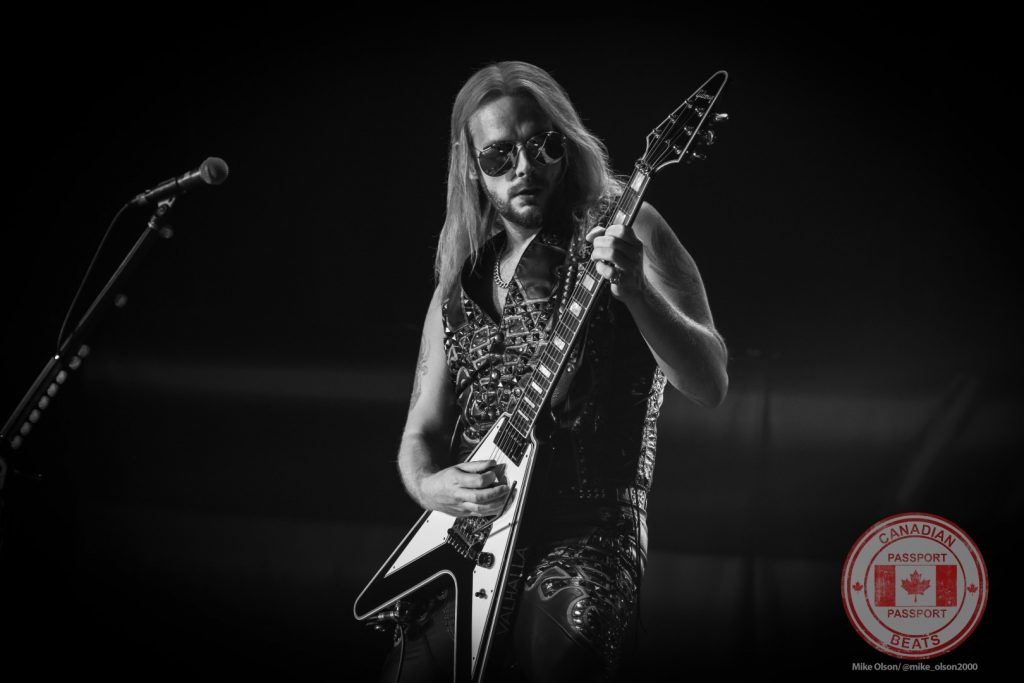