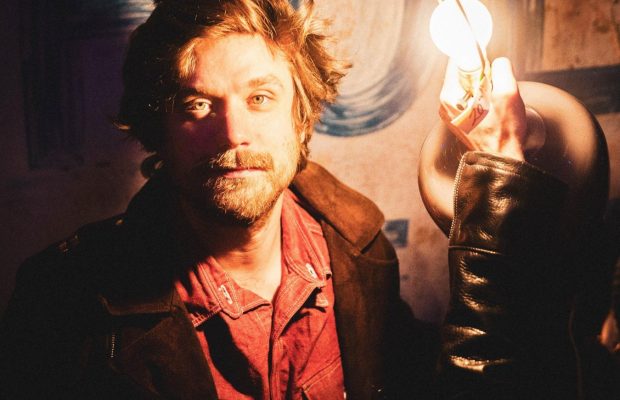 Canadian artist Eamon McGrath recently announced an extensive Canadian tour that will take place throughout the spring and summer, ahead of the release of his seventh studio album this fall. He kicked the tour off last week at the Horseshoe Tavern in Toronto and will have shows through to the end of August.

You can check out his new music here.

You can get tour information here.