Home / Promos / Reuben and the Dark release video for new single, “You and I” and deluxe version of Arms Of A Dream

Reuben and the Dark release video for new single, “You and I” and deluxe version of Arms Of A Dream 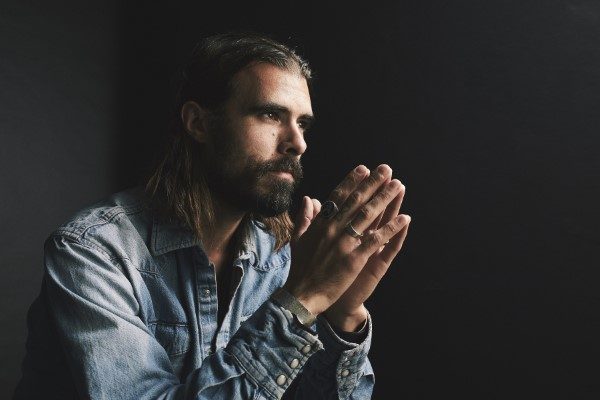 Reuben and the Dark has released a deluxe version of its acclaimed LP, Arms Of A Dream, via Arts & Crafts. The deluxe version includes Reuben’s version of the Tragically Hip’s “Bobcaygeon,” fan favourite “Hold Me Like A Fire”, and an alternate version of “Hallelujah”.

The deluxe LP also includes the new single “You And I” which is an “homage to a childhood memory,” says Reuben Bullock.

“It is about the past but carries a sentiment very grounded in the present and what shape the future could take. I tried writing about some of the stories that informed me as an adolescent but by the time I had written about two, the song was already too long. It carries much more than the words I could put into it. It is about the dreams we had. The lives we lived. It holds secrets. Good songs hold secrets. This song was supposed to be on Arms of a Dream but never found its place. I have had more messages asking about this song than any other we play, so it is exciting to finally release it.”

The video for “You And I” was filmed in southern the Portugese region of the Algarve, and towns of Lagos and Faro by Isis Essery and edited by Kaelen Ohm Bullock.

Share this:
Related ItemsArms Of a DreamHold Me Like a FireReuban and the DarkYou and I
← Previous Story Bad Buzz release “Under Attack” single
Next Story → Richard Reed Parry releases new single, “Lost in the Waves” plus 360° video