Home / Promos / Selci releases video for “Truth in the Sea”

Selci releases video for “Truth in the Sea” 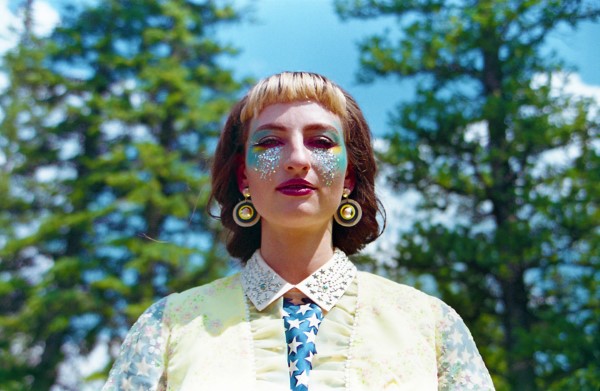 Calgary, AB-based electro-R&B act, Selci has released a mystical video for her track, “Truth in the Sea”. The track is from the artist’s debut EP, Effervescence which is due out on August 28, 2019.

The single draws from Scottish folklore of mythological creatures, known as Selkies or “Seal Folk,” which change from seal to human form by shedding their skin. Part of the folktale tells of fishermen stealing the tail of the Selkie to keep them on land as their wives.

As Selci explains, the track and video take on several meanings:

“It’s, in part, about being trapped in a relationship and women being confined throughout history. When I heard the story of the Selkie I thought that the mythology might have been created because of the realities that women faced at that time, and I related it back to what I learned about women in ancient music. If you were a woman that wanted to play music in ancient Greece, you were restricted to certain instruments and to playing at home. Certain genres of music and technical roles in music, while changing, are still very much gendered.

“The song is also about certain aspects of society that pull artists away from their true nature and creative essence. I connected that to the Selkie myth and used it as a metaphor as a search for freedom. I honestly think that our creative essence might be the closest thing to freedom that we can find in this life.”

Check out the video below, and keep up to date with Selci via her socials.