Boots & Hearts – Ones To Watch 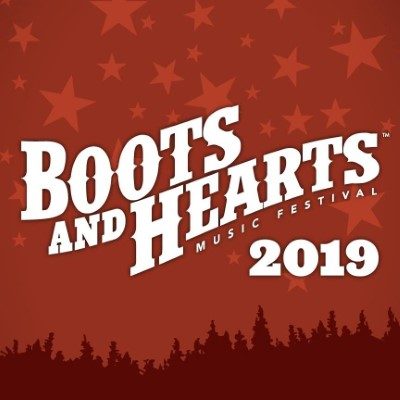 This year marks the eighth annual Boots and Hearts festival – one of the biggest country music festivals in North America. Country music fans from all over Southern Ontario will come together for the four-day event in Oro-Medonte, Ontario where they get to see a handful of their favourite artists, and a long list of up-and-comers.

This year’s headliners are no joke; Chase Rice, Jason Aldean, Miranda Lambert, Maren Morris, Cole Swindell, Kip Moore, and Kane Brown will join a handful of rising stars. Everyone knows the big ticket names, many of them are no stranger to the Boots stage. So we decided to shine a light on the newer names on the tickets; you never know who may nab a headliner title in the years to come.

With less than three months to go before the festival, we’ve rounded up our picks for this year’s Boots & Hearts Ones to Watch. 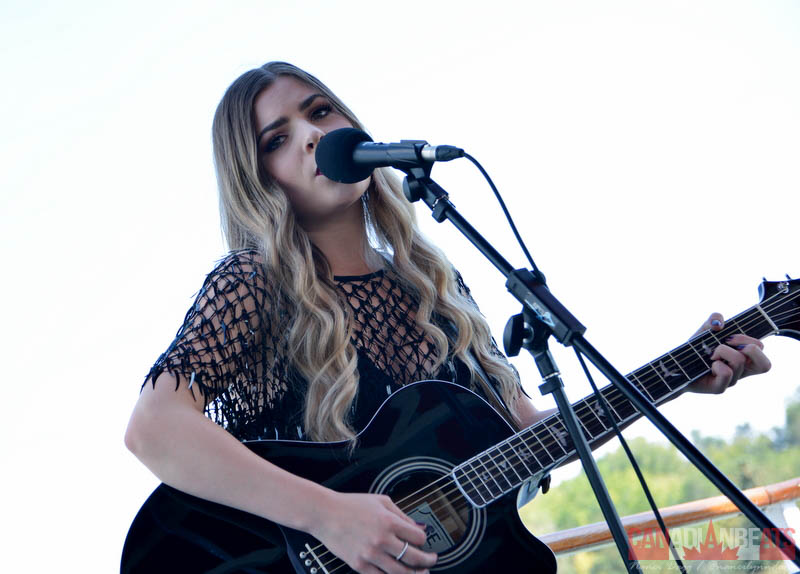 The Saskatchewan-native’s career is gaining serious momentum. Streaming platform Pandora named the budding songwriter one of their “2017 Country Artist to watch,” in 2016 the CCMA nominated her for their Discovery Artist Award, and most recently her newest single “Cold Feat” reached number nine on the iTunes Canadian Country Top Songs Chart. Her songs are powerful in their vulnerability, and her voice pierces you at first listen. Arts joins the Saturday bill at the festival where Miranda Lambert will headline. Don’t miss one of the most promising female performers in country. 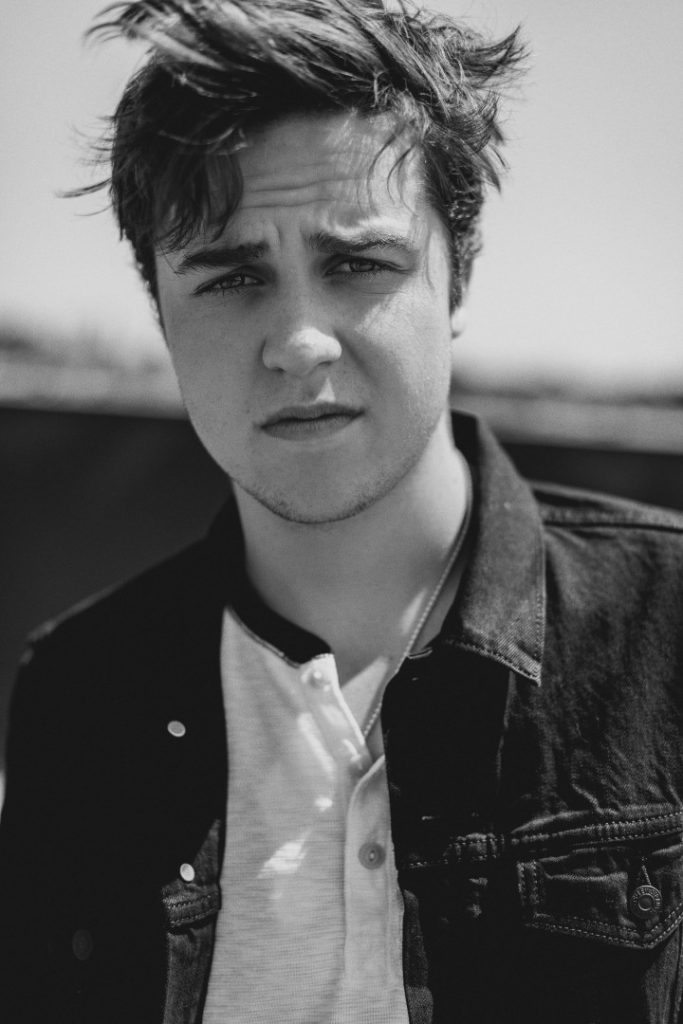 Toronto born and raised, Barney began playing guitar at seven years old and started playing shows at 14. Now he’s ready to make his mark as one of Canada’s ones to watch in country music. The last song on the EP, “Letting Go,” became a viral hit with over 1.3 million streams on Spotify and reached number 13 on their Global Viral Chart. Barney joins a roster of top-tier artists on the last night of the festival including Ashley McBride, and headliner Jason Aldean. 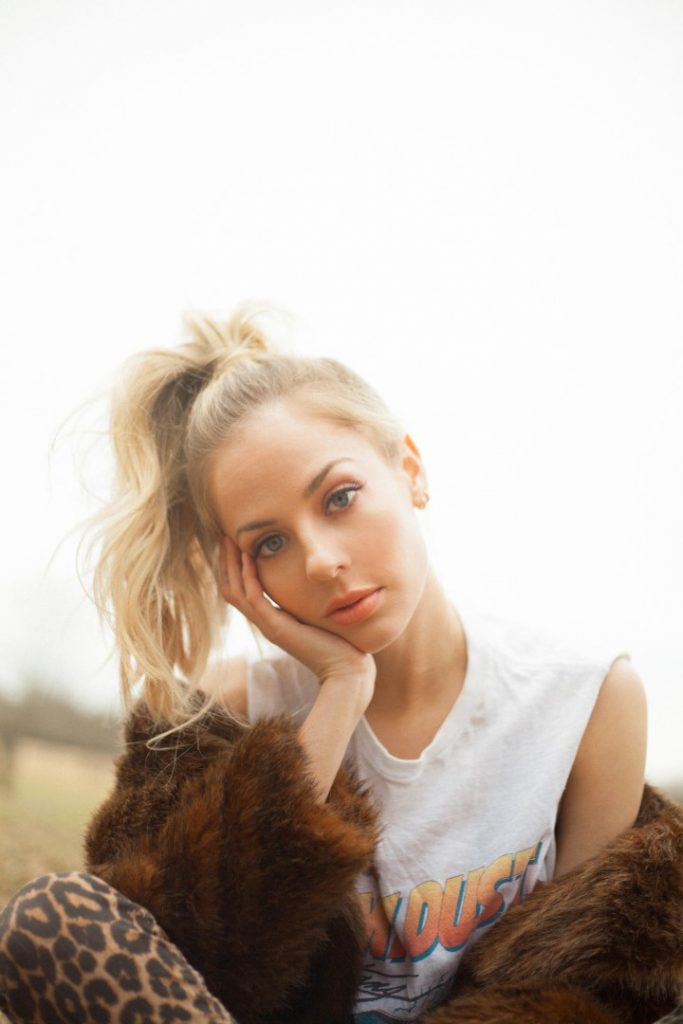 Another powerful female artist takes the stage on the festival’s Sunday finale. The Alberta songstress recorded her self-titled debut album back in 2013 and hasn’t slowed down since. Over the last few years she’s nabbed numerous accolades including a JUNO nomination and multiple CCMA noms. Her latest single “One More Whisky Song” is all over Spotify and Apple music’s country playlists. Her growing songwriting credits and silky vocals are just a fraction of the reasons why she is a must-see on the Boots & Hearts stage. 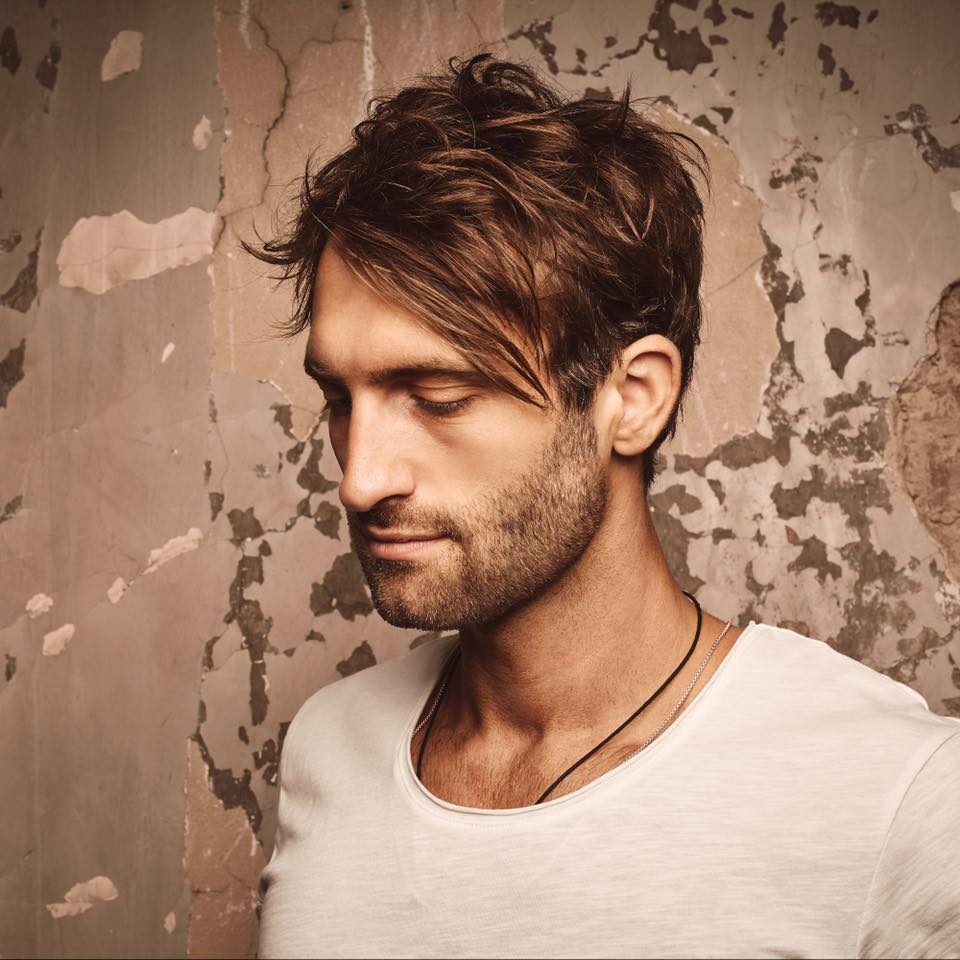 Sharing the festival with his wife and Friday’s co-headliner Maren Morris, Hurd is making a name for himself as a songwriter with incredible talent. Already penning hits for big names like Luke Bryan, Blake Shelton, and Tim McGraw, his name is now the one on the festival bill. With two EPs under his belt and an undeniable talent for crafting both beautiful love songs and true country heartbreakers, we can’t wait to see Hurd take the Boot & Hearts stage. 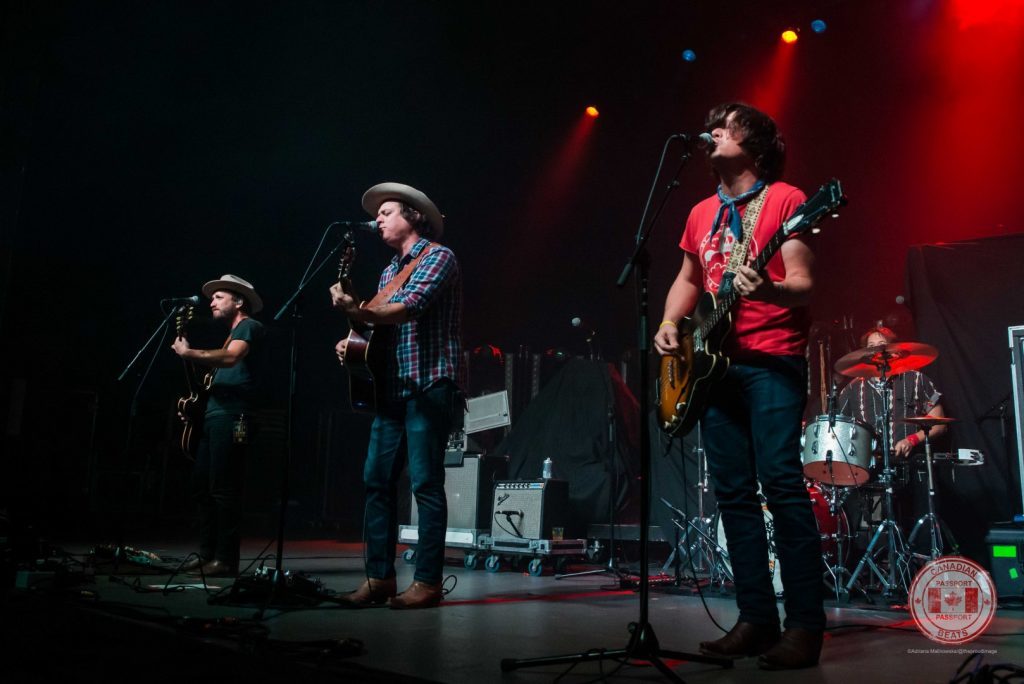 These country-rockers have been making music together since 2010 and have three albums under their belts. Their blend of country, soul, and southern rock have earned a loyal fanbase, as they continue to draw in new fans. Ricky Young, Joel King, Taylor Burns, and Ben Dumas all bring their own styles deriving from their various Southeastern state backgrounds; creating rich harmonies and toe-tapping songwriting gems. In 2018 they went on the road with Brothers Osborne, and it was clear from their stop in Toronto show that Canada would be happy to have back. So make sure you watch out for them on Saturday night’s lineup. 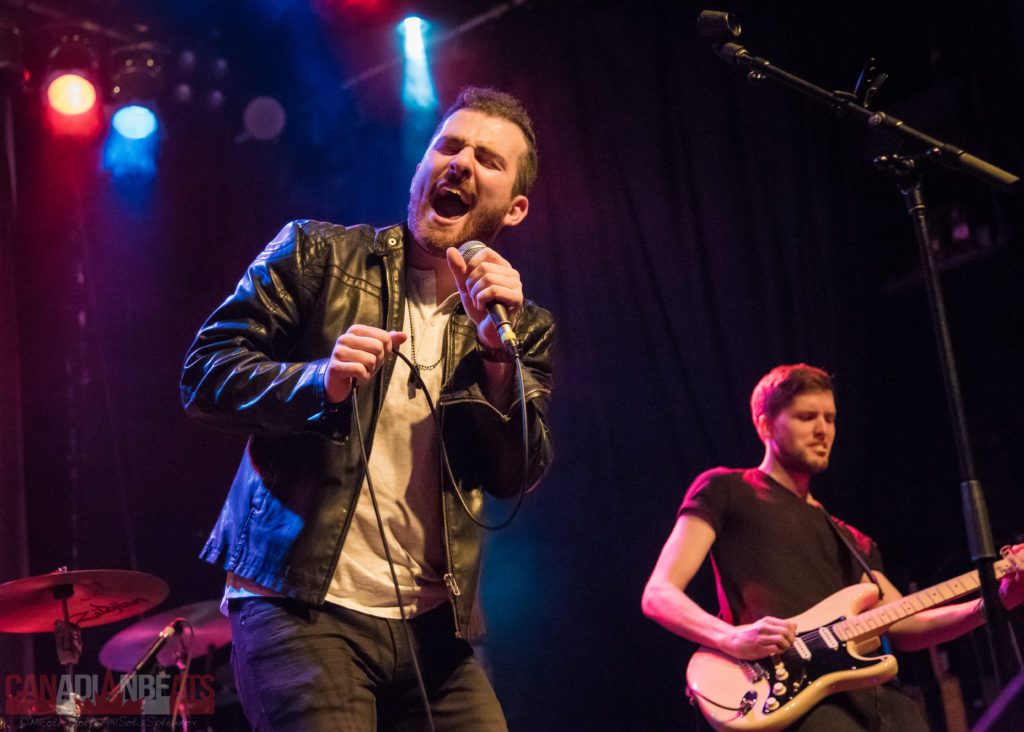 Ajax, Ontario rising songwriter Kris Barclay takes one of the special Thursday kick-off spots at this year’s festival. Barclay’s been performing for the last eight years; coveting opening slots for artists like Brett Kissel, The Road Hammers, and Dean Brody. At the 2018 Boots & Hearts festival he was voted by fans as the wildcard entry into the Emerging Artists Showcase and went on to become the first wildcard entry to win. This year he earned a “Rising Star” nomination from the Country Music Association of Ontario (CMAO). Barclay’s momentum keeps on rising; don’t miss his opening spot at Thursday’s Coors Banquet Kickoff Party.

This Nashville-native clearly inherited his father’s musical talent – GRAMMY singer-songwriter Marcus Hummon – but Levi is set out to make his own mark in country music. He released his first self-titled EP in 2016 and his latest release was the Patient EP in 2018 – with hits “I Still Do” and “Earthquake” making their way onto numerous streaming country playlists. Hummon’s songwriting comes with catchy melodic choruses and sweet, silky voice, which will be on full display as one of the openers for Friday’s headliners Cole Swindell and Maren Morris.