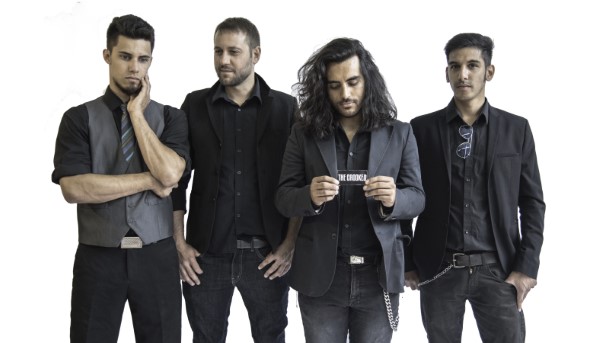 Canadian alt-rockers The Crooked have announced their upcoming “Exportion Tour”, a string of nine shows in Germany and Norway scheduled for June and July 2019. Since their formation in 2017, The Crooked has released two EPs, including the sophomore EP First Place Silver which was widely praised within Toronto’s music scene. Despite their status as relative newcomers, the band have established themselves by playing many shows across Ontario, sharing the stage with acts like Royal Tusk and Danko Jones, and are now riding their momentum all the way across the ocean for their first ever European tour!