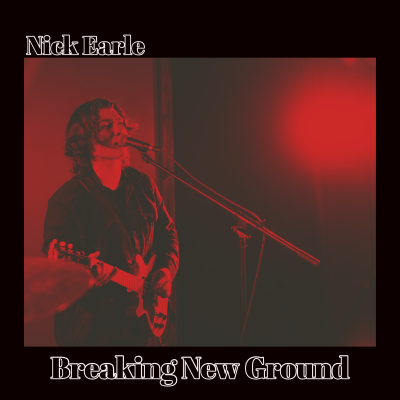 “This here is the starting point for a new musical endeavour, and I’m beyond excited for the journey to come.“ says Nick about the new album.

Nick is from the nationally recognized duo, Earle and Coffin, who have received two Canadian Folk Music Awards, 2 MusicNL awards and a multitude of ECMA, Maple Blues, and MusicNL nominations.

Today, we have teamed up with Nick to share a live video for the title track from the release, “Breaking New Ground”. The video was filmed by Tom Cochrane and engineered/ mixed by Dean Stairs at The Citadel House.

Check out the album below and keep up to date with Nick via his socials.