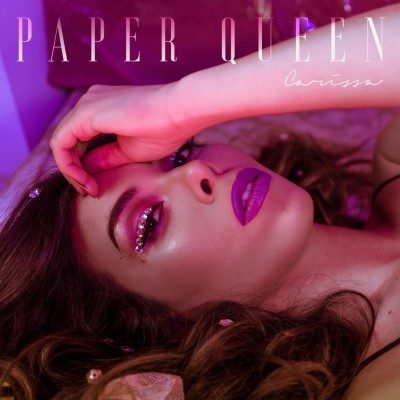 The new track is fun, fresh, and totally danceable. Vales puts her all into her musical work and you can feel it when you listen. I instantly loved the vibe, and I loved the lyrics of “Paper Queen.” Vales told Canadian Beats where the idea for the new song came from; “I had the idea for “Paper Queen” a few years ago. I wrote the first draft while I was in New York, writing my first album Burning Your Love. I was young, I had just started my career and I met a few music business people who tried to shape me into the artist they wanted me to be. It kind of threw me in a place where I didn’t know who I was anymore. Some people made me feel like I was nothing but a product destined to sell music. Of course, that was before I met the right team!”

Vales uses her sharp skills as a songwriter to tell her story and often tackle major social issues. “Paper Queen is meant to be a satire of the power of illusion. Nowadays, everybody craves dreams but they don’t always realize that they’re feeding their heads with lies. We are addicted to this make-belief world that social media created for us. We get bored easily and we’re always looking for more. People fabricate their own image, they invent superficial lives, and receive love for it.” Vales explains about the message in “Paper Queens.”

Vales teamed up with photographer Chloé McNeil, stylist Nicolas Quintin, and makeup artist Alexandra Espino-Valcourt to create the photos and character for the new single. The look was created to portray the character in the song that Vales was meant to become, according to the people who inspired the concept for the song. As “Saints” continues to gain visibility on digital platforms, including almost 40,000 combined views on YouTube Vales will also be touring on Etienne Drapeau’s Fiesta show all summer long. Vales will continue to write new songs and focus on releasing new music. “Paper Queen” is now available on all major music platforms, and you can check out Vales’ new single right here.