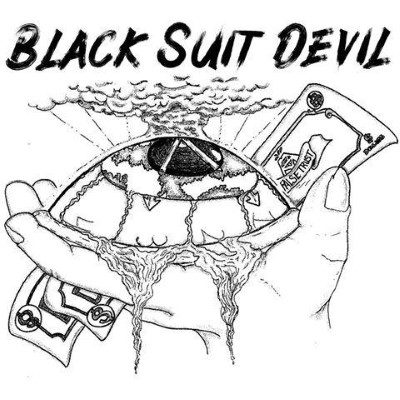 Following the April 25th release of his first single off his upcoming record, Black Suit Devil has released an accompanying music video for the digital track, “A Matter Of Time”. The single and video follows his stunning debut record, The Freedom Session, released in 2017, and is the first to come from A Matter Of Time, which is expected to arrive later this year.

Playing upon the underlying sinister vibes of the music, the video for “A Matter Of Time” brings this to the forefront with a dark, suspenseful, and haunting set of visuals. The music video further affirms my initial thoughts of glitzy jazz colliding with a dirty sense of grit and danger. Think of a grungy Trombone Shorty performing in the grimiest of dive bars – that is the atmosphere that ”A Matter Of Time”, the song and video, effortlessly create.