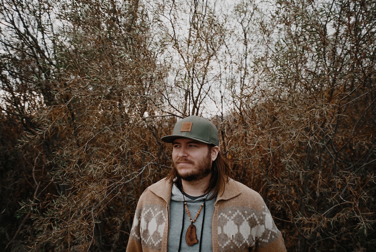 “I’ve felt pulled to the East Coast for a while,” commented Joel Henderson (aka Poor Nameless Boy). “The heart of the prairies and heart of the East feels like family. The last number of years I’ve had the privilege of showcasing and touring in the UK, Europe, and Australia. Funny thing is, I think I’ve bonded with more East Coast songwriters than anything else. To say I’m excited to meet everyone is a wonderful understatement.”