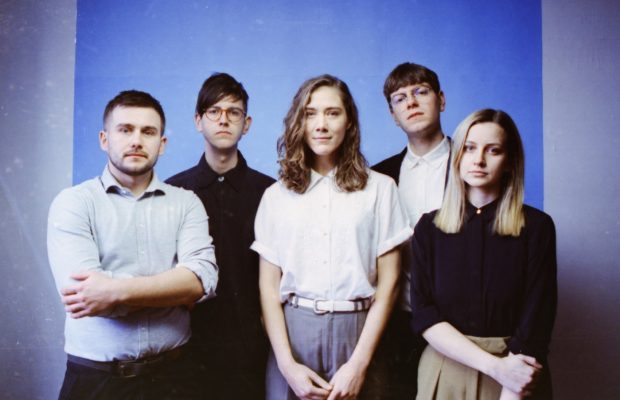 Manitoba musicians Yes We Mystic have just announced a Canadian summer tour beginning June 12th in Hamilton. Their new full-length album, “Ten Seated Figures,” was released in April and they soon after took it on tour across Europe. The sounds in the album are unidentifiable, but created with the same instruments that the band always uses. A review for the album can be found through Canadian Beats here. The group’s show in Montreal on June 17th will include a team up with acclaimed string group collectif9, featured on the live video for Yes We Mystic’s song Felsenmeer. Check out the tour dates listed below, or go to their website.