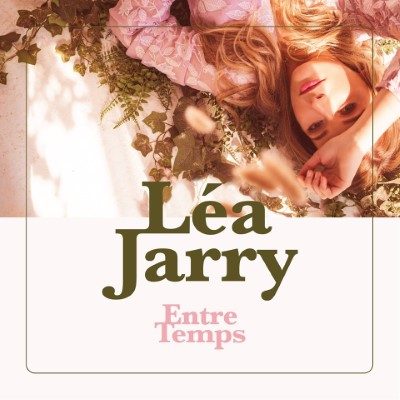 Léa Jarry has been active on the Quebec music scene for more than a decade. The talented singer has toured the country several times both as an artist and even as a backup singer for major productions and various artists including Gregory Charles, Isabelle Boulay, and Marc Dupré. Jarry even performed with megastar Céline Dion once. More recently Jarry opened up for Kaïn while the band was on tour.

While Jarry has had success and the opportunity to perform across Canada and the United States, she is now fully dedicated to her own music as a solo artist. Released on May 10, 2019, Entre temps is the debut four-song EP from Jarry. The new EP presents four brand new French songs from Jarry including; “29 Saint-Adolphe,” “Trop d’hivers,” “C’est mon tour,” and “La ligne d’arrivée.”

Jarry wanted the songs to evoke a period of her life rich in emotions between the moment when she had to leave her home in Saint-Adolphe, her friends forever, her first love, and her family to get closer to her dreams and the moment when they were finally clear. The lyrics highlight Jarry’s vision of love in all its forms, to the sound of an intimate and nostalgic country-folk style. Authentic, touching and warm Jarry opens the door to her poetic universe and the pieces of life that have colored her deep nature.

You can check out “29 Saint-Adolphe” which is the first single from Entre temps right here. The single gives you a taste of Jarry’s country stylings and her elegant vocals. Visit the official website for Léa Jarry to find out more about her music and connect with her below.