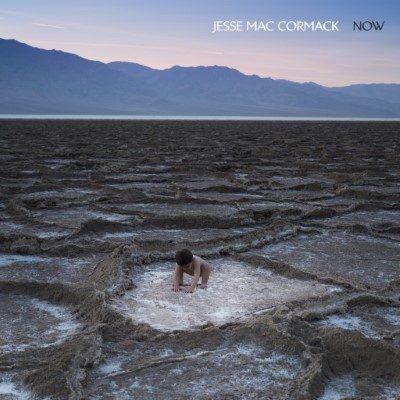 The ten new tracks on Now have been called “prismatic and forward-facing.” The albums first two singles “No Love Go” and “Give A Chance” have already earned Mac Cormack close to 800,000 spins just on streaming music platform Spotify alone. “No Love Go” has received positive reviews so far and earned almost 60,000 streams in the first few days of release showing that Mac Cormack’s fans are eager to hear his new music. Mac Cormack’s songs have been added to playlists in over 50 different countries like Canada, USA, Germany, France, and Switzerland to name a few.

In the past Mac Cormack has toured across North America and Europe with bands and artists like Patrick Watson, The Barr Brothers, and Cat Power. Now Mac Cormack will be on tour this summer in North America, Europe and also in Quebec to present his brand new album.

Mac Cormack recently released the official music video for “Give A Chance.”

“My main goal was to make a song that could have African ternary rhythm to create a trance in concert” explains Mac Cormack “The text is about the birth and death of relationships. The necessary abandonment when the seasons change and it is time to take new paths. There is no shortcut for these things. We have to cross them.”

Mac Cormack’s new album, Now is an eclectic gathering of his musical talents and visions. From “Stay” to “Passageway,” each song on this album is unique. Mac Cormack’s vocals are almost haunting on each track. Capturing you both musically and imaginatively, you can’t help but almost feel the music. I imagine that while creating the music that Mac Cormack’s process was original and organic. I listened to the album a few times, and each listen discovered something new that I liked about the album. From the beautiful lyrics and tempo of “Sunday” to listening to “Hurricane” over and over again, I enjoyed the album.