Home / Interviews / Five Questions With I, The Mountain

Five Questions With I, The Mountain 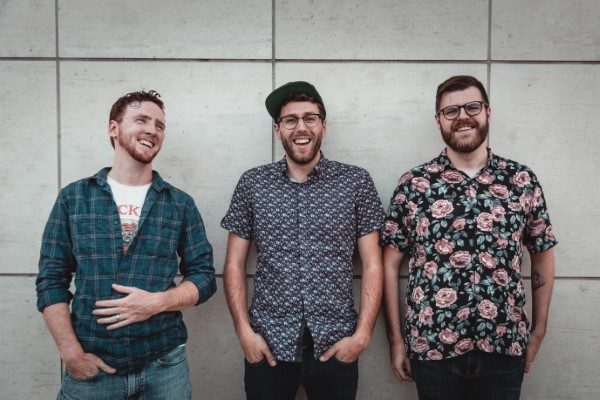 Kitchener-Waterloo, ON-based folk-pop trio, I, The Mountain is made up of Matthew Lamers, Matthew Rappolt, and Matthew Morgan. The three have released their single, “The Boat”. Check out the single below and find out more about the three Matt’s in our Five Questions With segment.

We’re I, the Mountain! We’re a folk-pop band based out of Kitchener-  Waterloo, Ontario known for our pop-forward melodies, complex harmonies, and energetic live shows. We’re also all named Matt!

Our music is an eclectic mix of our influences. We often write pop forward folk music, however sometimes find ourselves jamming with more of an alternative rock sensibility. We often write individually and bring the song to the band and meticulously work out the instrumental aspects of the tune until we’re happy with it.

I would describe our live performance as a communal event. Our goal for each show is to make people feel connected to not only what’s happening on stage, but to each other. Crowd participation is key and leaving all of life’s bull sh*t at the doors is ideal. I just hope we curate a space where people feel welcome, free to express themselves and can leave all of their struggles at the door for the night. Our shows are all about the inclusion of the people there to see us!

Our new single ‘The Boat’! It was co-written and produced by Simon Ward (The Strumbellas) and recorded by James McKenty (The Spades). It’s pure Summer jam material and one of the most uplifting songs we’ve ever written!