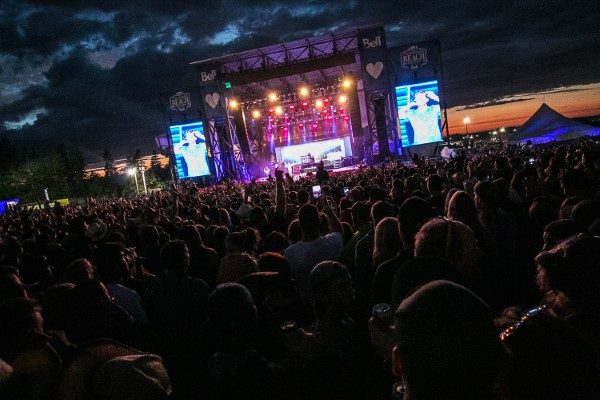 Already announced for this year’s edition are headliners Carrie Underwood and Eric Chruch. For more information on the complete artist lineup, and to get your tickets to the Cavendish Beach Music Festival check out their official website.