Home / Passport / Canadian Beats Passport – IN PHOTOS – The Faim & Kulick in Toronto, ON

Canadian Beats Passport – IN PHOTOS – The Faim & Kulick in Toronto, ON 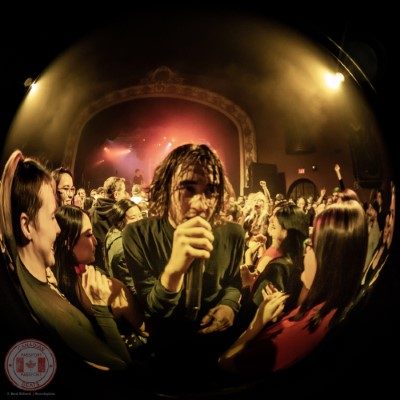 On May 13, I was able to cover two bands, Kulick and The Faim at The Opera House in Toronto, ON as they opened for Andy Black.

Kulick is fronted by Jacob Kulick, a solo artist that performs with the help of his live band. He brings a high energy pop sound with electronic beats mixed with live drums and guitars that creates this unique sound that compliments his powerful vocals. On tour with The Faim and Andy Black, he is spreading his love and passion for his art all around North America. Coming from Pennsylvania Kulick is a rock-pop artist that when he performed at Toronto last week was able to get the crowd reacting to his every move. The crowd cheered and moved around as he went around the stage and in the crowd as he sang right into the crowd. The whole set Kulick simply was able to keep the crowd fully engaged may that been with a fast intense song or a slow acoustic song, the crowd was fully focused on him and were loving every moment. Kulick recently released his EP entitled Hydroplane and with that EP he continues to increase his talent spread his love for what he does and creates new fans each day. That night with all the singing along I could tell Opera House was filled with Kulick fans but anyone who wasn’t a fan feels like they were afterward with how joyous everyone looked. 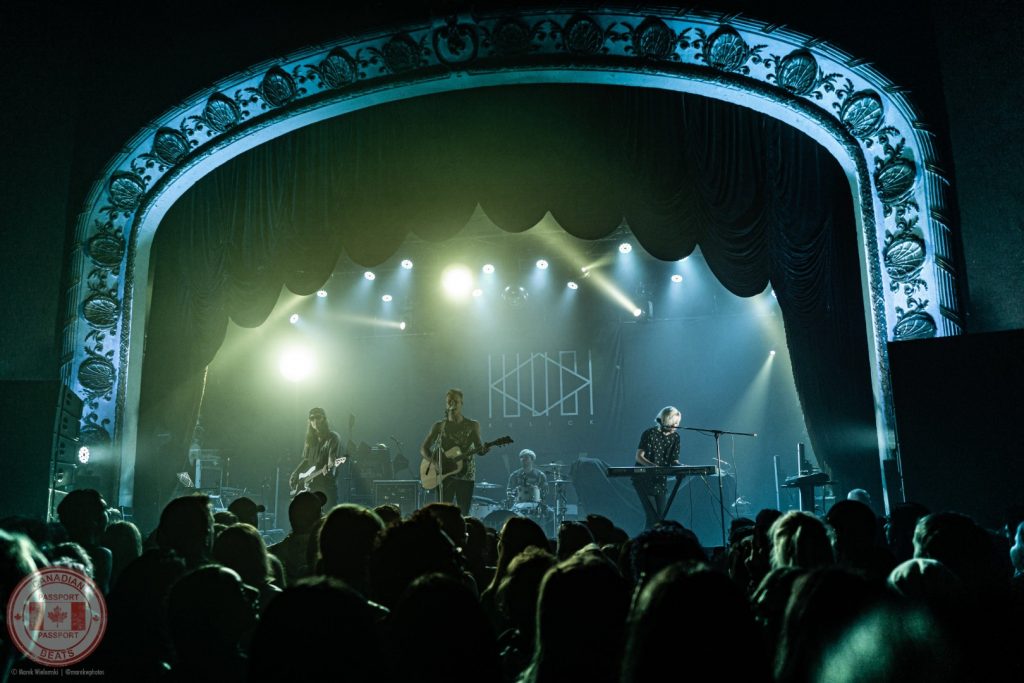 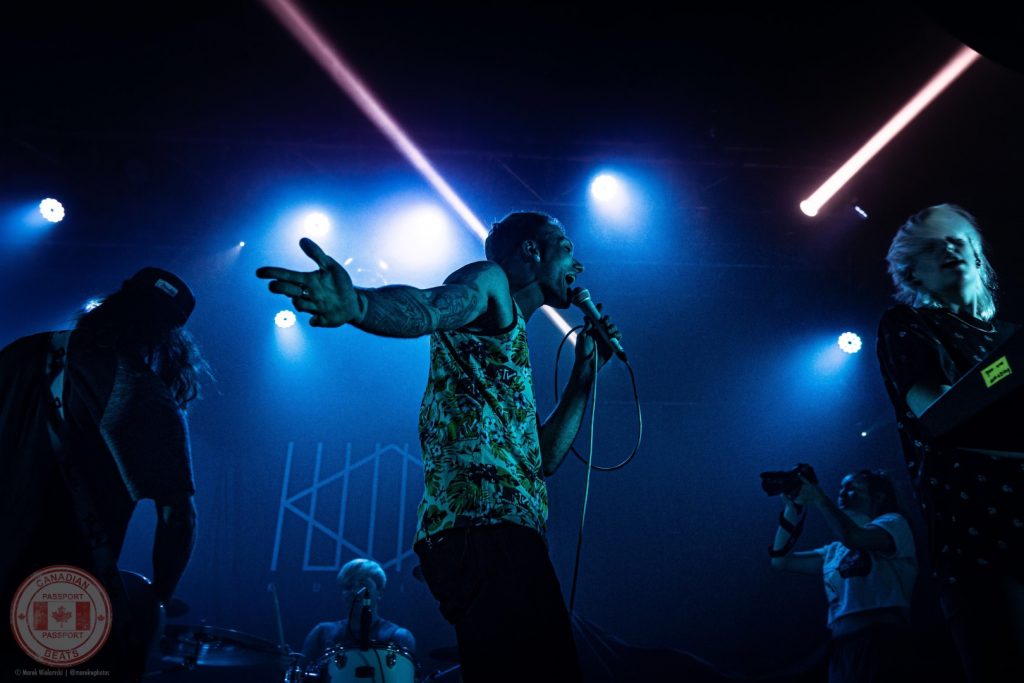 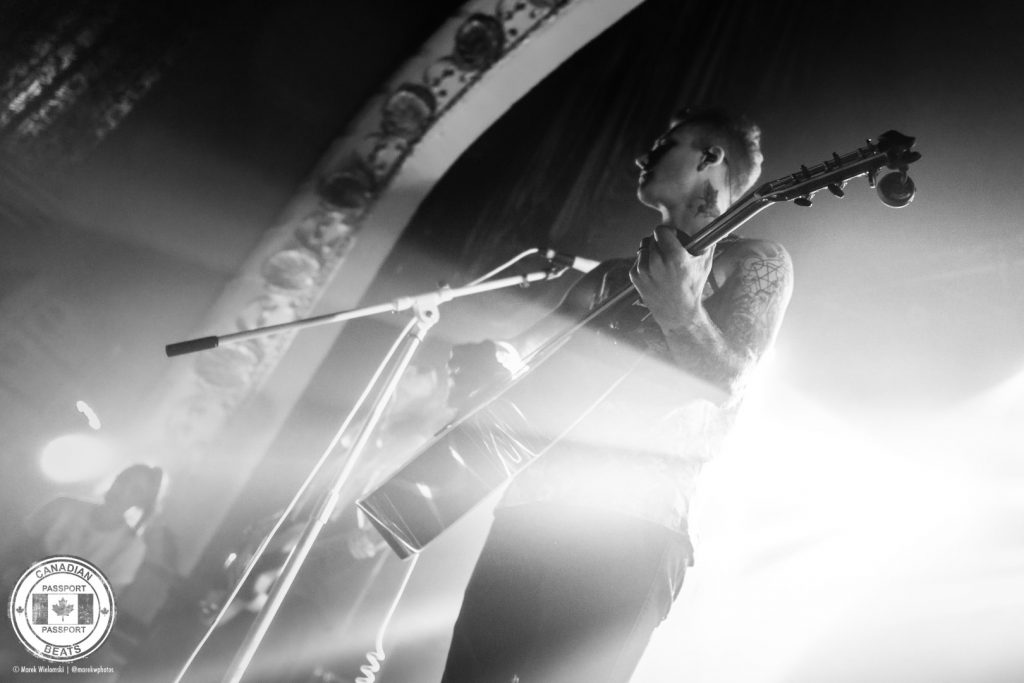 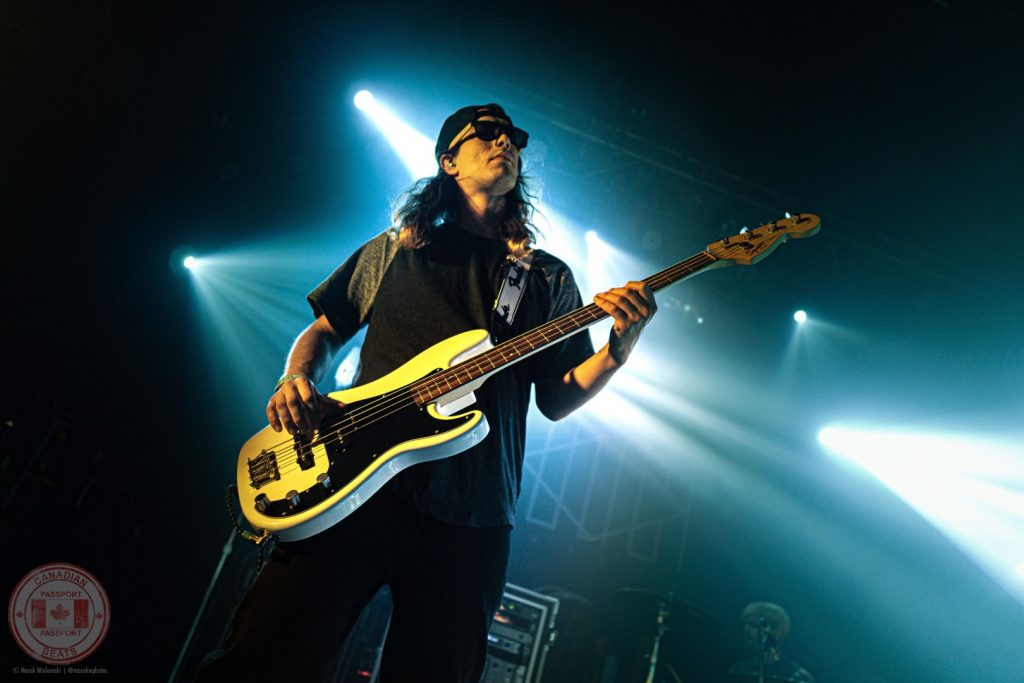 All the way from Australia was The Faim they came a long way from home to play at Opera House last week in Toronto. With how far away Australia is from Canada you’d imagine there not being many The Faim fans here but you’d be wrong because the crowd was singing along to every word. The Faim is an Australian band from Perth that has worked hard to rise from a small town band to a global sensation. They aim to bring performances that are personally engaging to garner a deeply personal fanbase. From what I saw that night I can see why people describe them that way. As the lead singer Josh came down into the crowd and went throughout the venue singing and hugging fans, I could see the excitement grow in the crowd’s faces. They gave such a personal performance that I personally am very impressed, after seeing hundreds of bands perform have to say their stage presence is unbelievable. As Josh sang and moved around the stage, he didn’t just jump around and sing his heart out but interacted with his band members and the stage pieces so smoothly it was mesmerizing. Along with a strong stage presence, The Faim brings such a unique sound to the stage. Mixing rock, pop punk, jazz and bit of rap to bring a sound that brings out Josh’s strong vocals where one moment you feel entranced with deep emotions while in another you simply can’t stand still. It’s a sound that is a rollercoaster of feelings but a rollercoaster worth riding, they bring a sound and performance you do not want to miss. 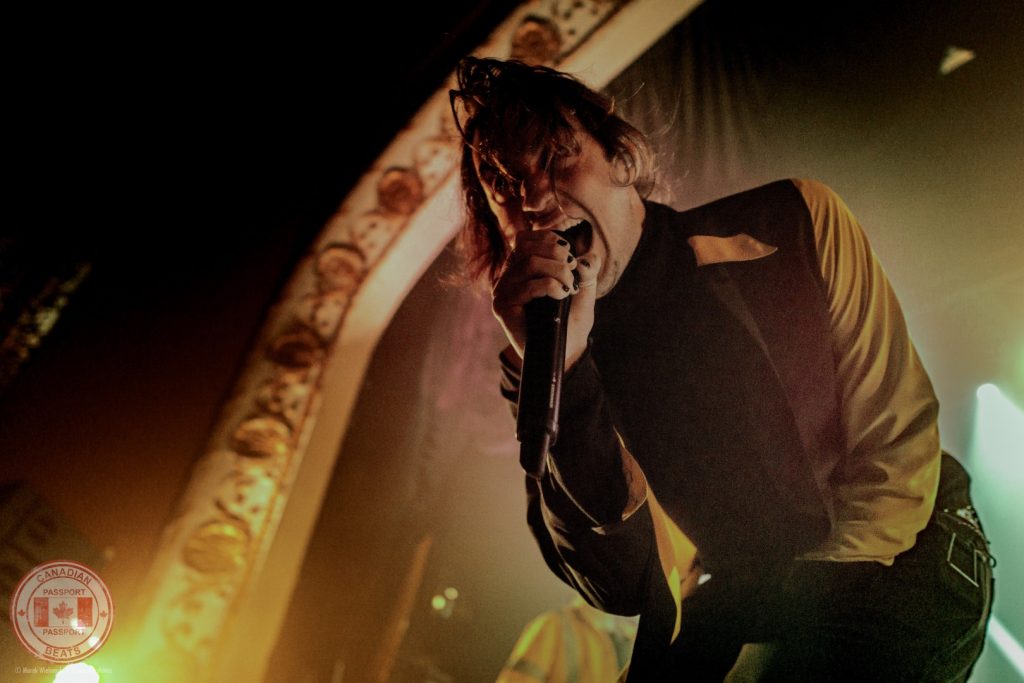 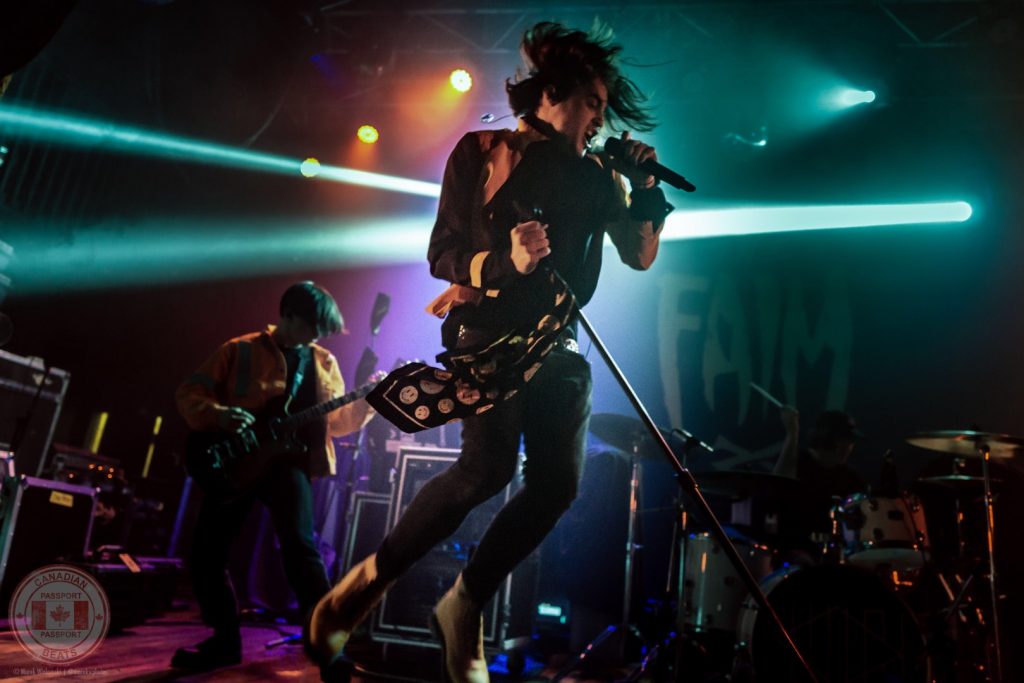 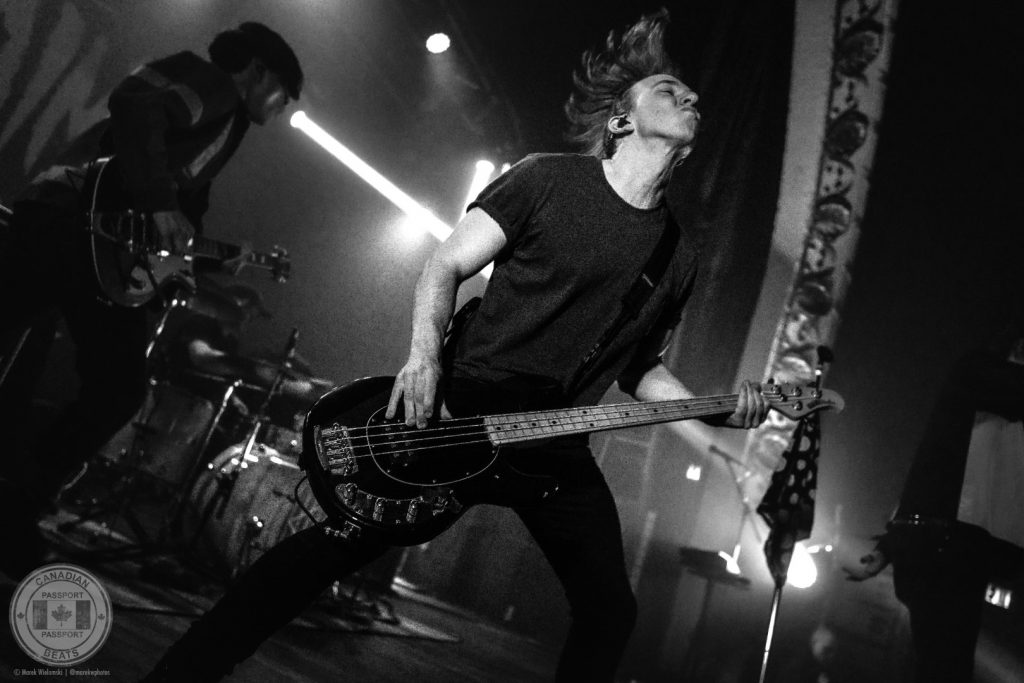 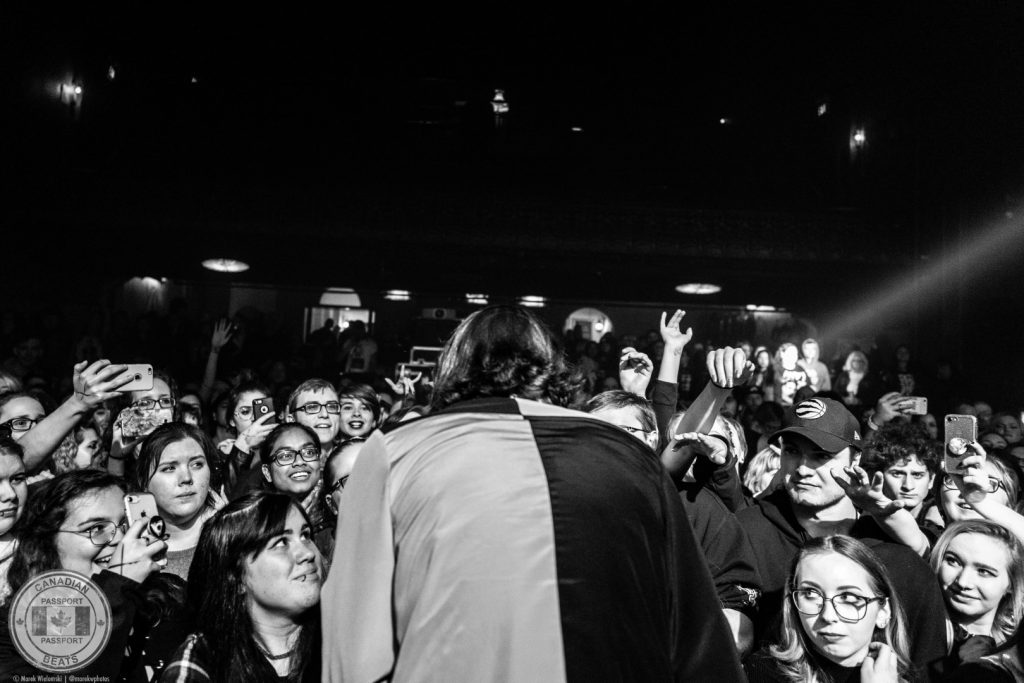