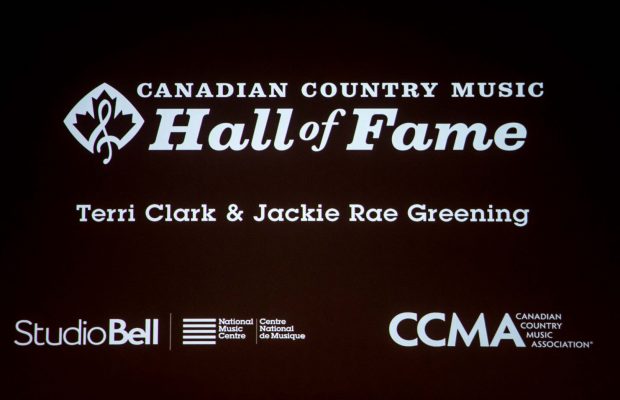 On May 14, the formal plaque ceremony of country superstar, Terri Clark, and broadcaster Jackie Rae Greening took place as part of their induction into the Canadian Country Music Hall of Fame at the National Music Centre in Calgary.

Terri Clark was the artist inductee, whereas Jackie Rae Greening is the Stan Klees builder inductee. Both Clark and Greening are currently being celebrated at Studio Bell with the exhibition Showcase: 2018 Inductees, running until the fall of 2019.

The evening started with Andrew Mosker, President and CEO of National Music Centre. 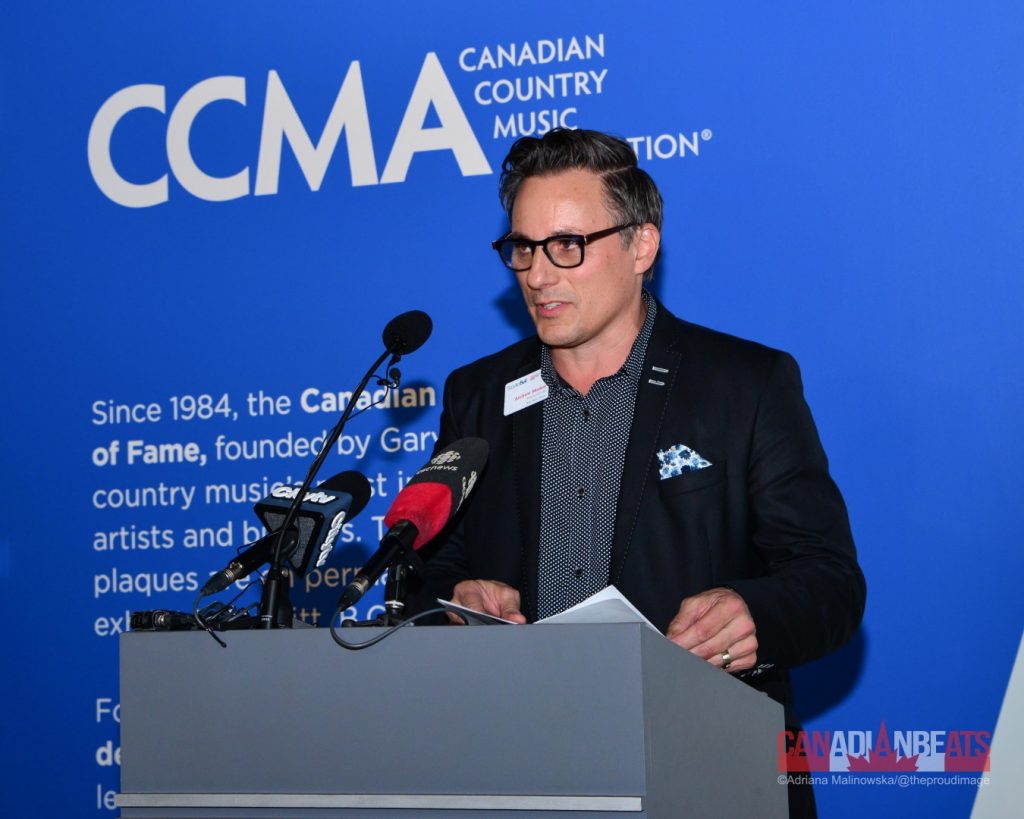 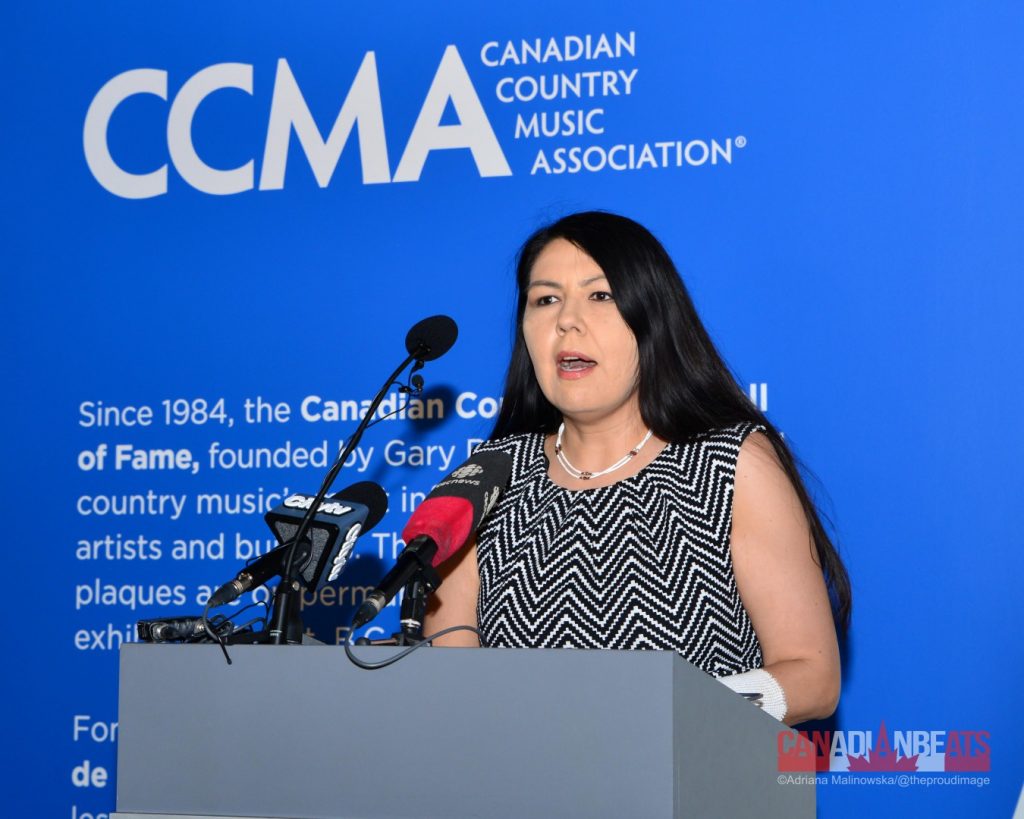 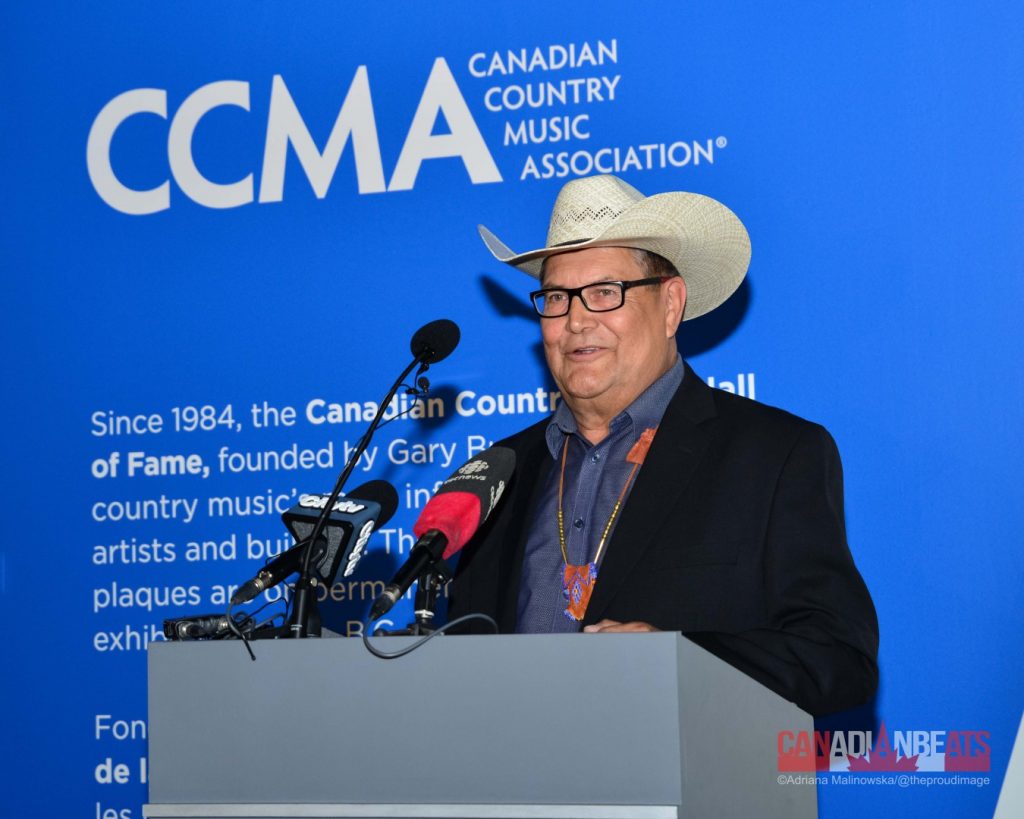 Before the big presentation was a speech from Tracy Martin, President & CEO of CCMA. 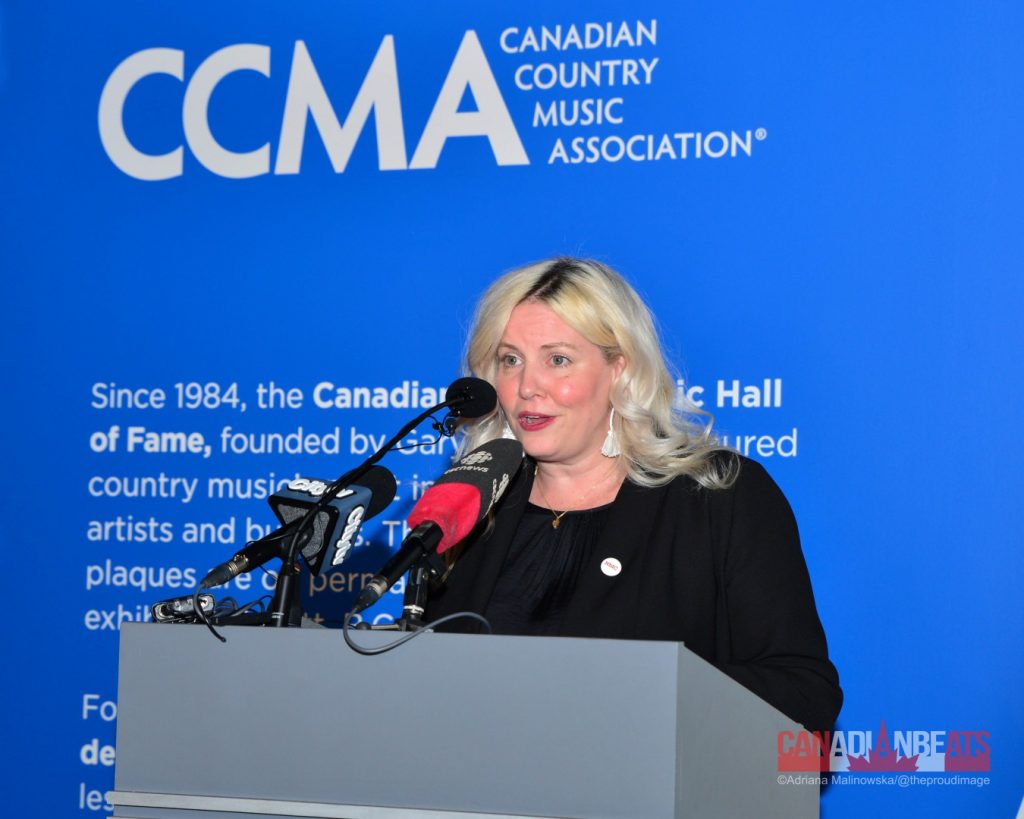 Next, the crowd heard from Jackie Rae Greening and Terri Clark, the 2018 Canadian Country Music Hall of Fame inductees. 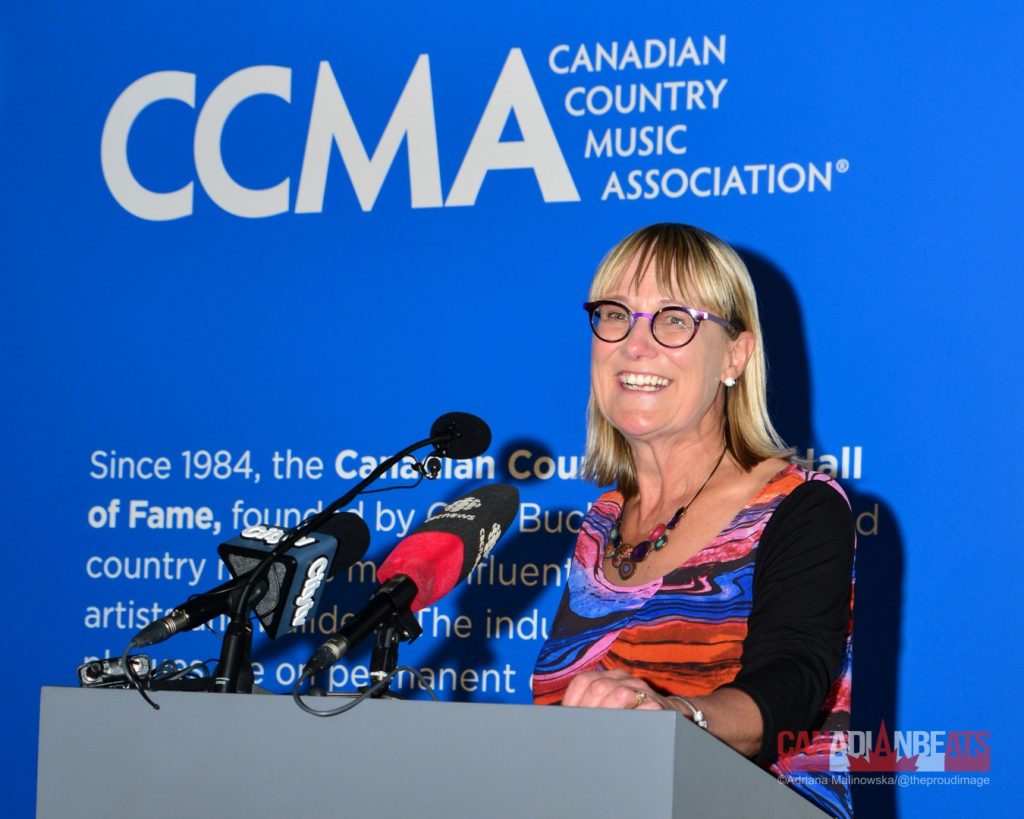 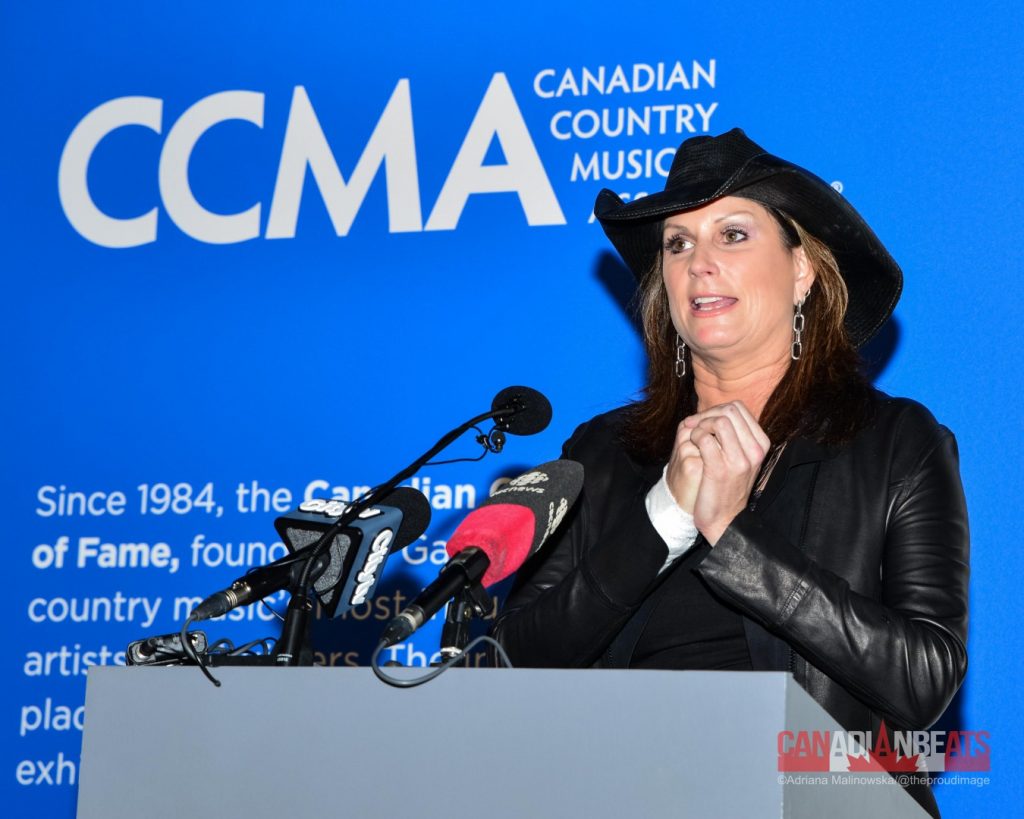 The big moment when the two were presented with plaques and placed permanently into the Hall of Fame was an exciting, emotional time. 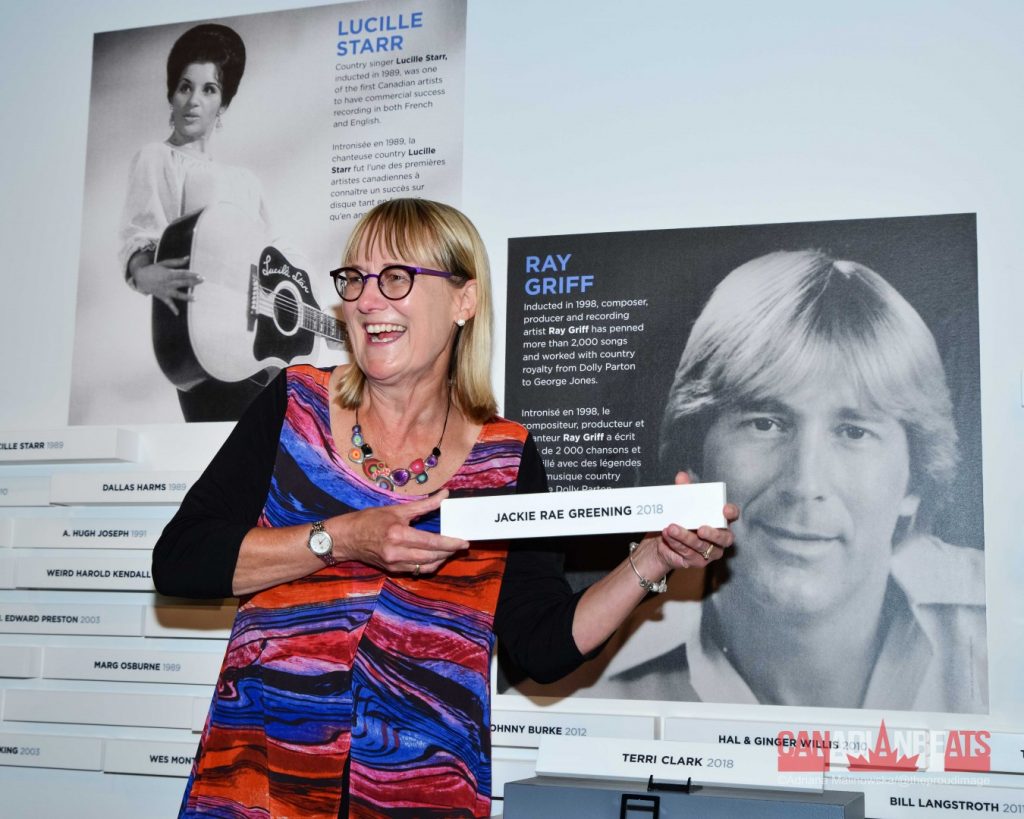 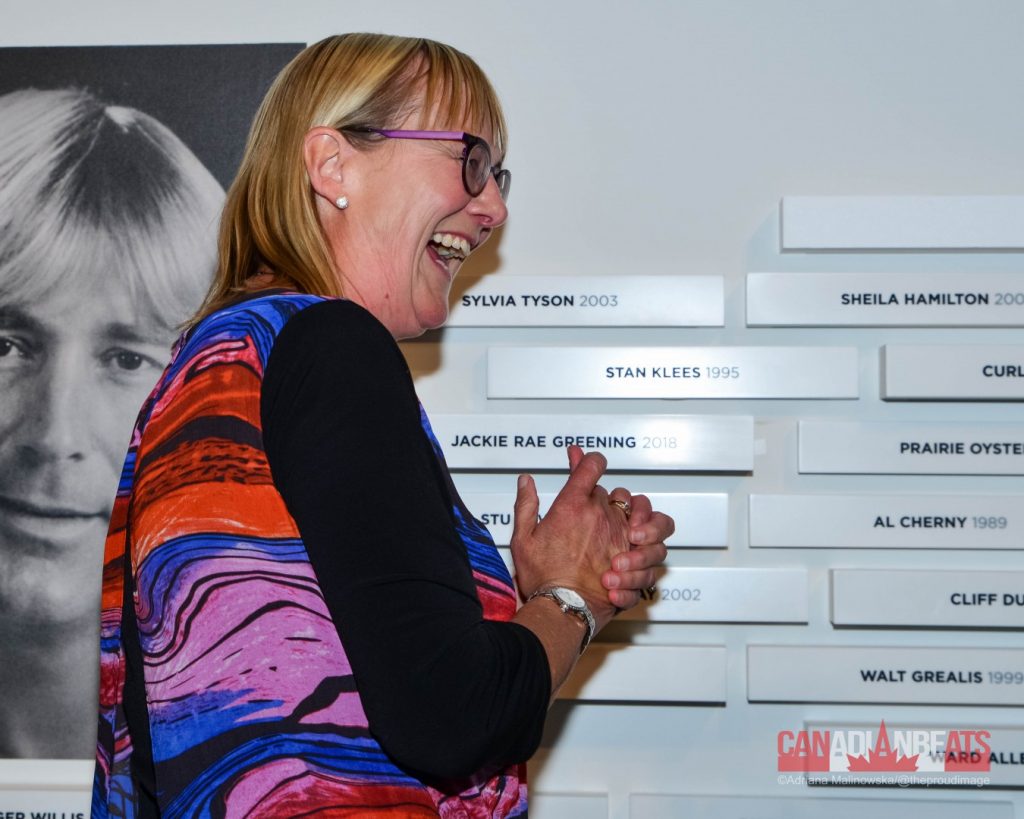 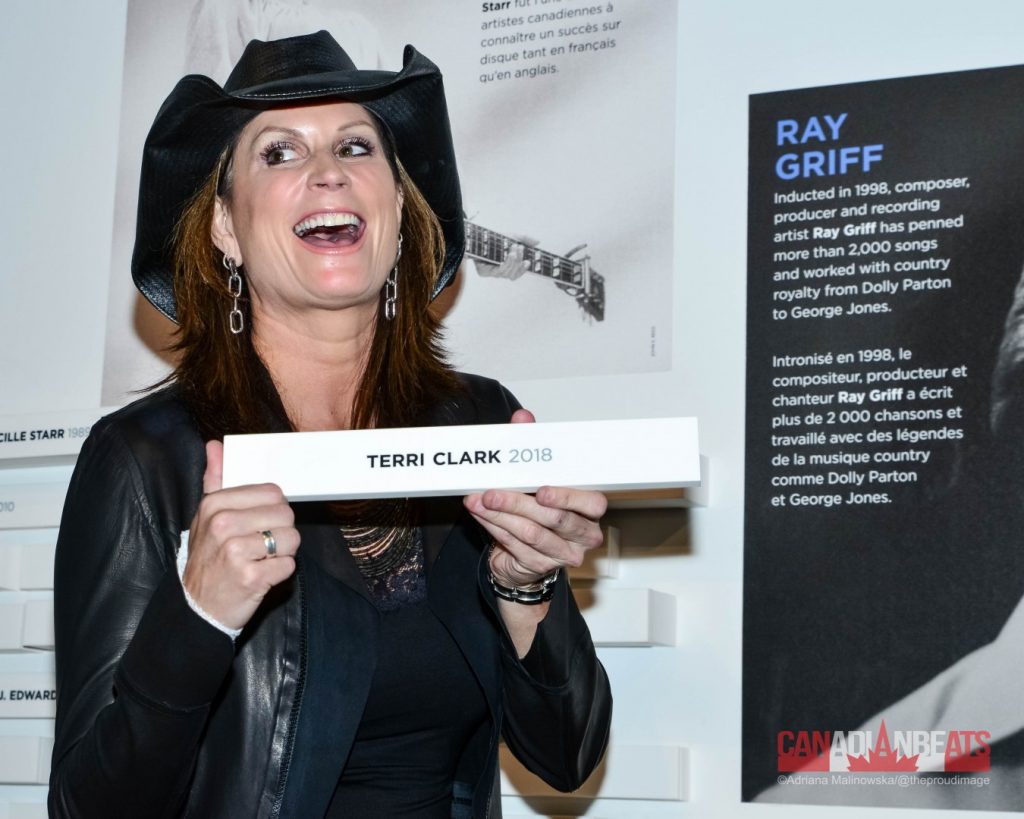 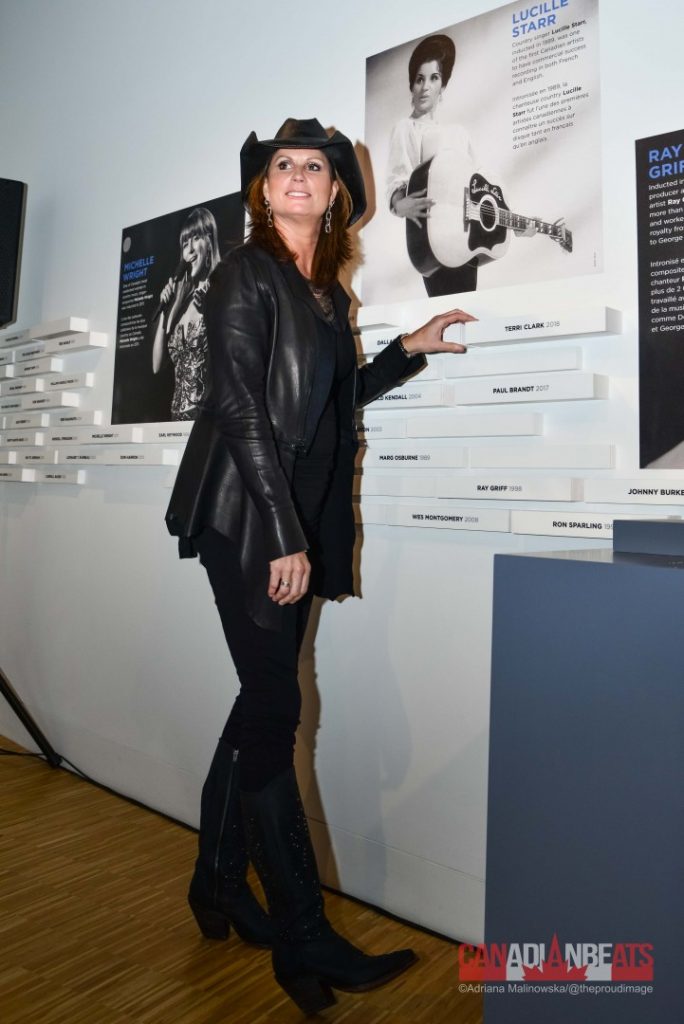 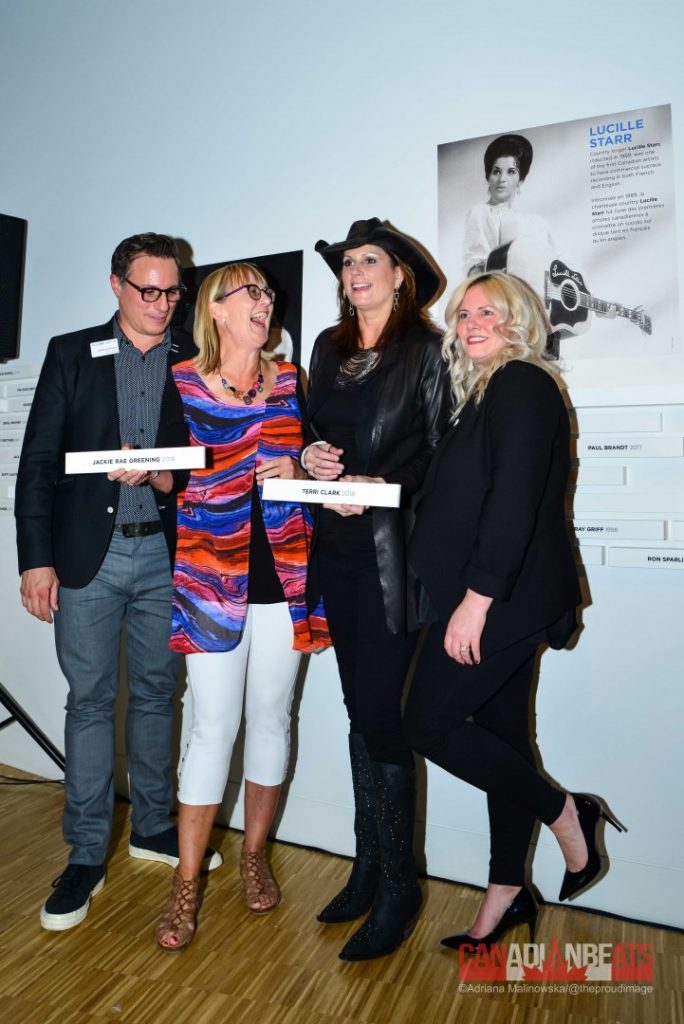 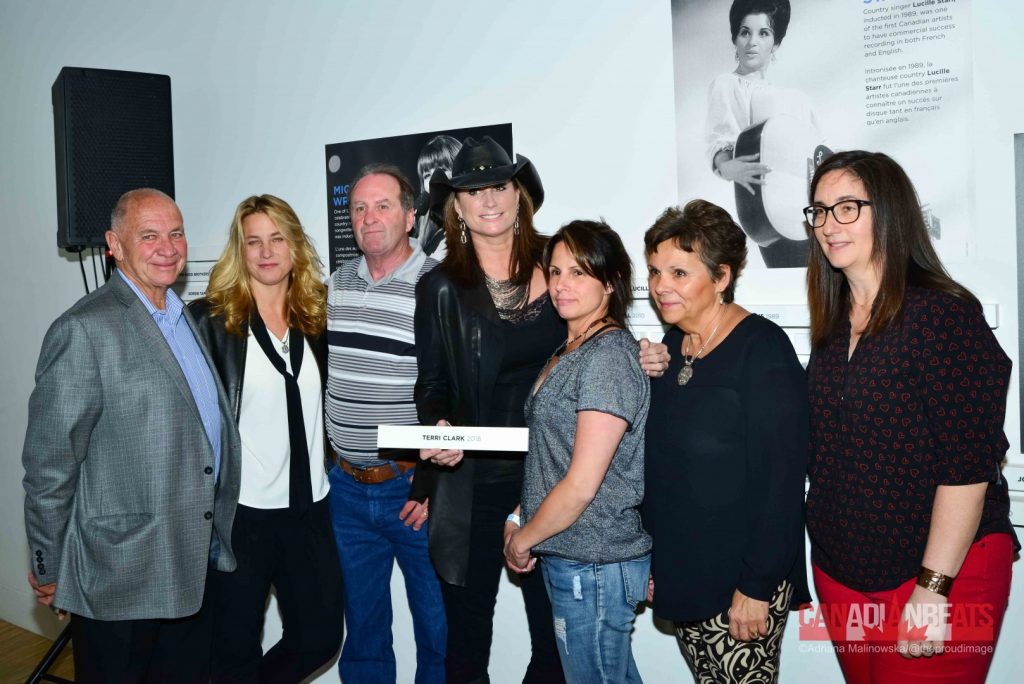 Finally, we were graced with a performance from Terri Clark, and interview moderated by Jackie Rae Greening. 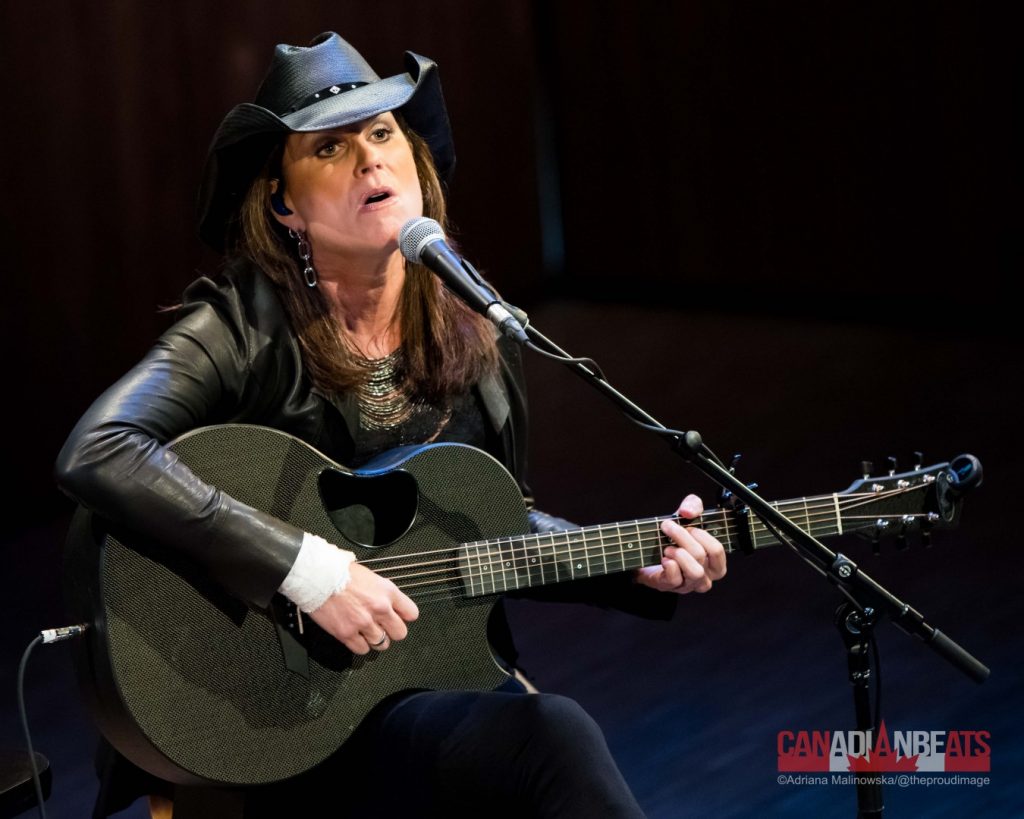 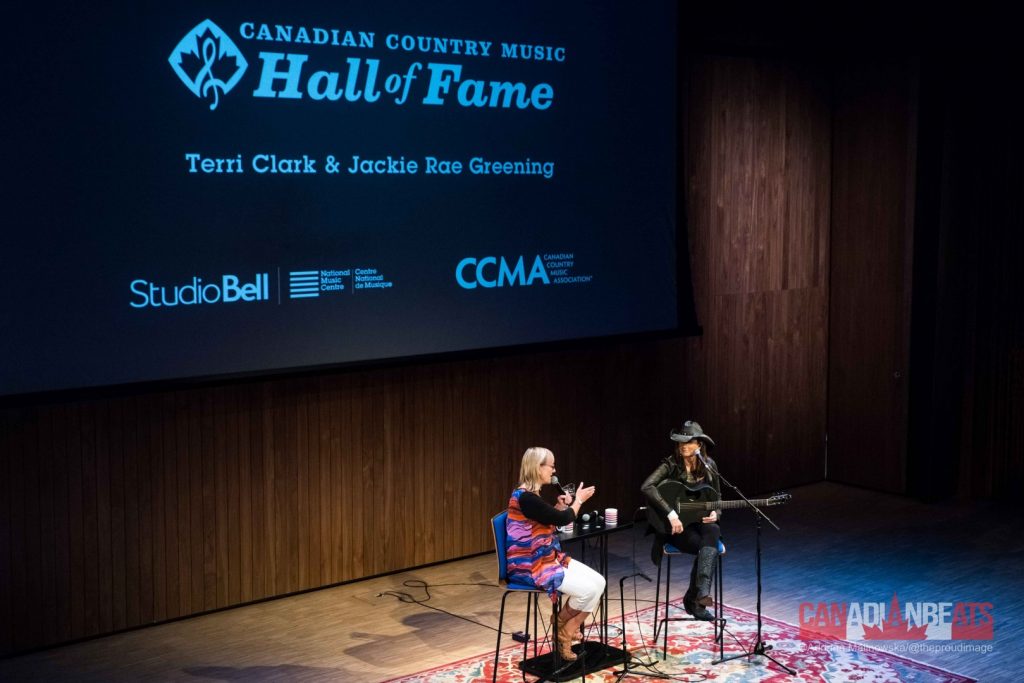 It was a splendid night of Country music, and we are glad we were able to attend.

See more photos from the event on our Facebook page!