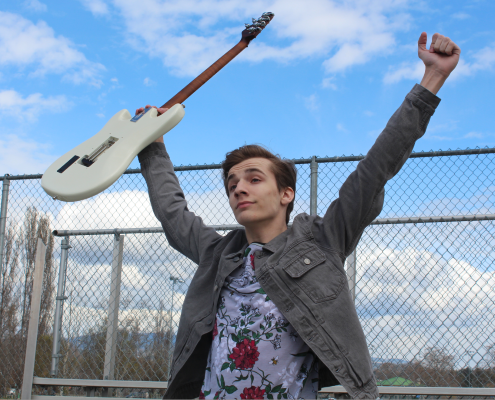 Kelowna, BC-based Beamer Wigley started in the country music scene at a very young age, writing his first song at the age of seven, taking first place at the Vancouver PNE “Star Showdown” at nine, winning the inaugural Penticton Youth Arts Award at eleven, and hitting the charts at #74 for his first single at the age of fifteen.

Check out the video below and keep up to date with Beamer via his socials as he shows no signs of slowing down.