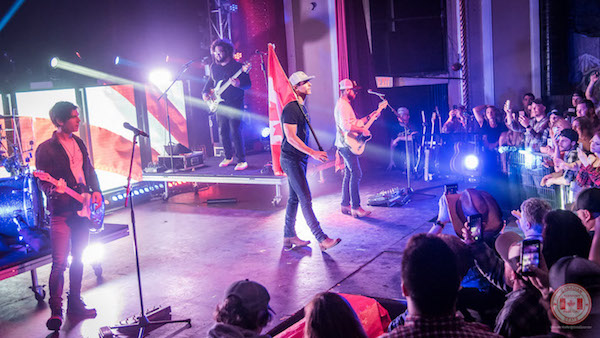 Who: Granger Smith, Earl Dibbles Jr. & The Mudslingers
Where: Mavricks Music Hall, Barrie, ON
When: Saturday, May 11, 2019

Granger Smith’s only Canadian stop on his North American tour landed him in Barrie, ON on Saturday night at Mavricks Music Hall. This rare opportunity had lucky fans getting up close with their favourite country musician from Texas, along with his alter ego, Earl Dibbles Jr., and local supporting artists, The Mudslingers, in a killer concert presented by Cabin Media Entertainment Group, Impact Live, and KICX 106.

Granger Smith fans are loyal and easy to distinguish. Waving Yee Yee flags, wearing Yee Yee clothing, and singing along to every song, Canadian Smith/Dibbles Jr. fans came out en masse. At times, the music died down completely as the entire venue chanted Smith’s name and he could do nothing but stop and take in the love from the crowd.

Seeing the show end with Earl Dibbles Jr., who embodies a stark contrast to the smooth, country gentleman that is Smith, was a sight to be seen! Fans feverishly pushed their way to the front to interact with the overall-wearing, tobacco-chewing Dibbles Jr.

Sadly, for Canadian fans, the rest of this tour is south of the border. Put Granger Smith and Earl Dibbles Jr. on your radar and get out to see them the next time they grace a Canadian stage! 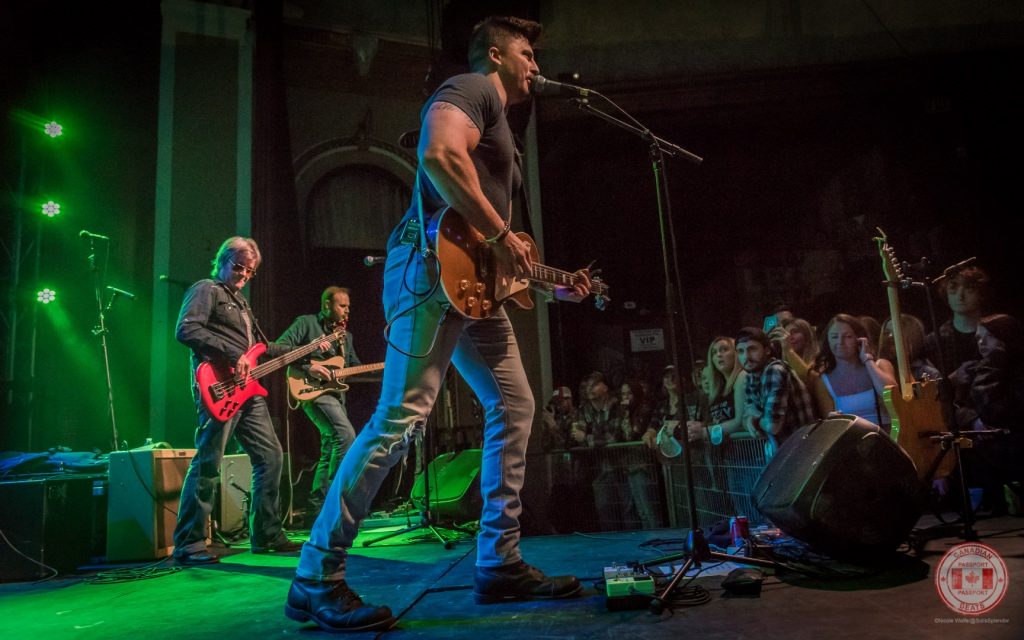 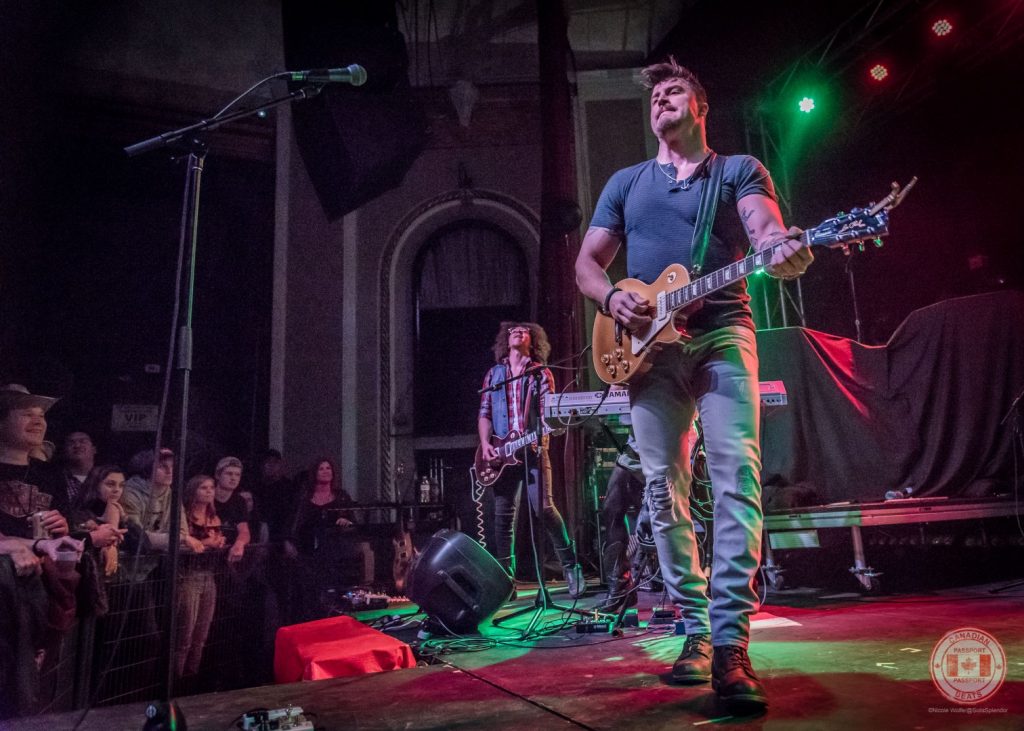 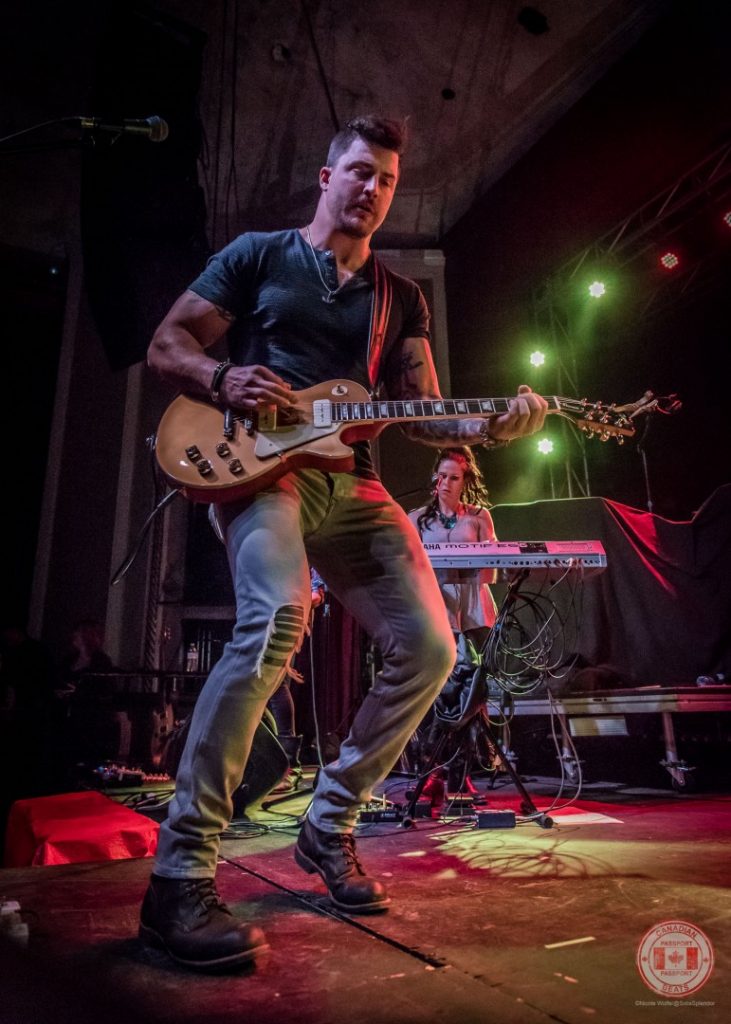 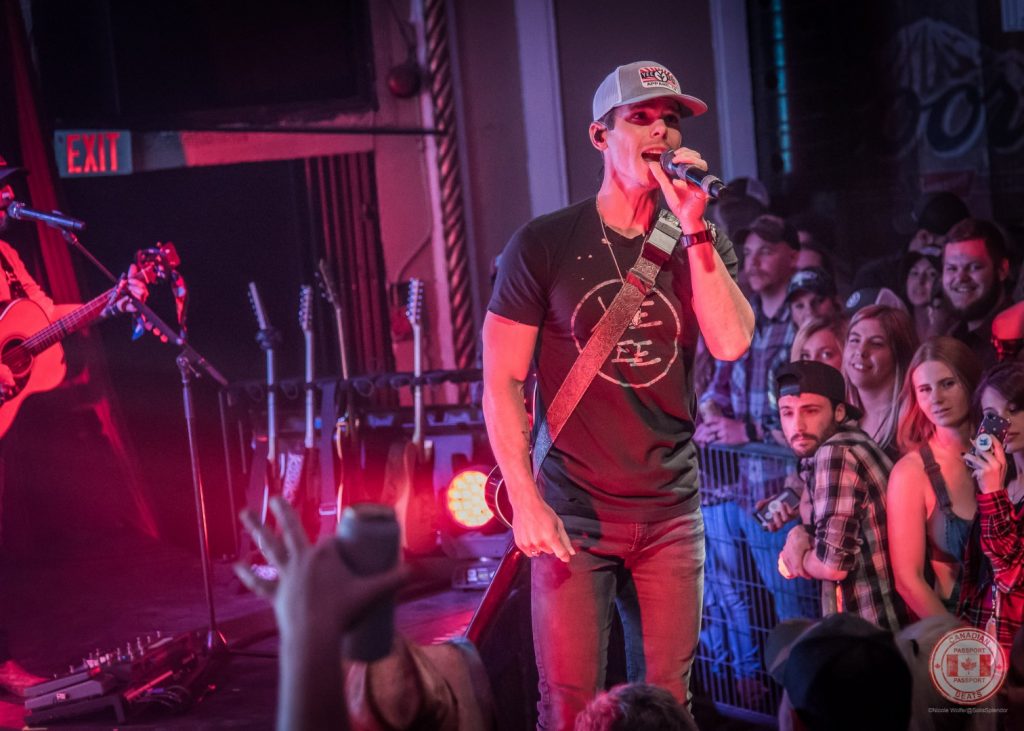 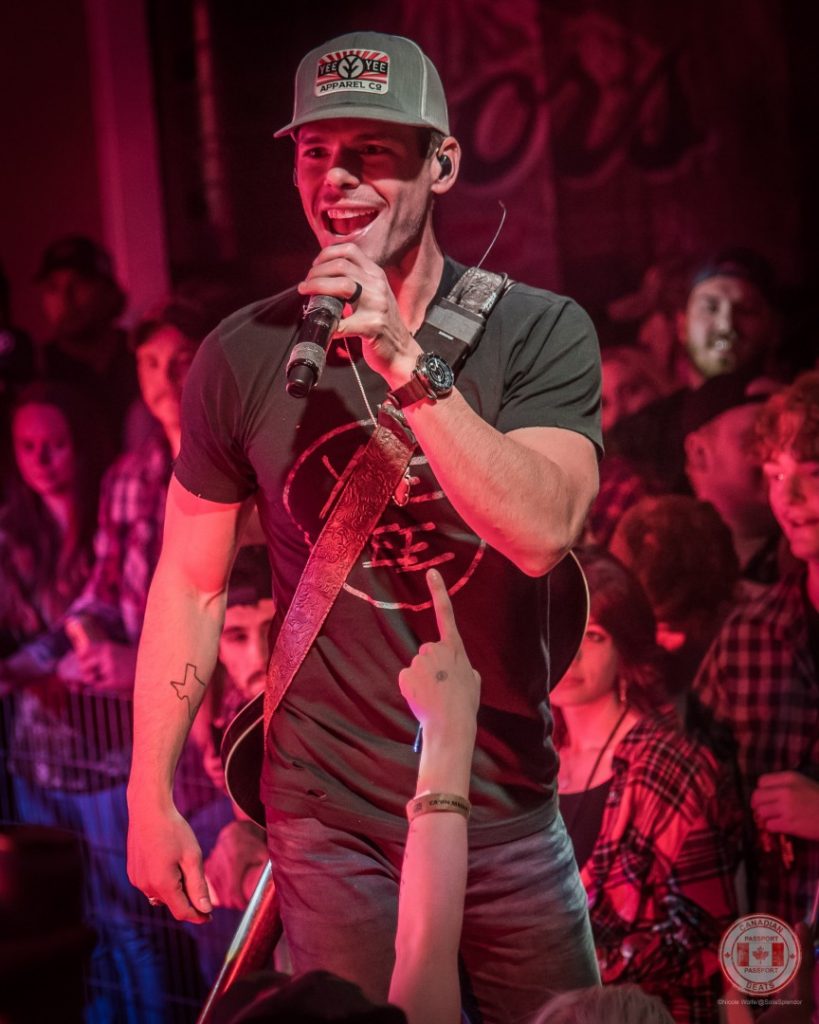 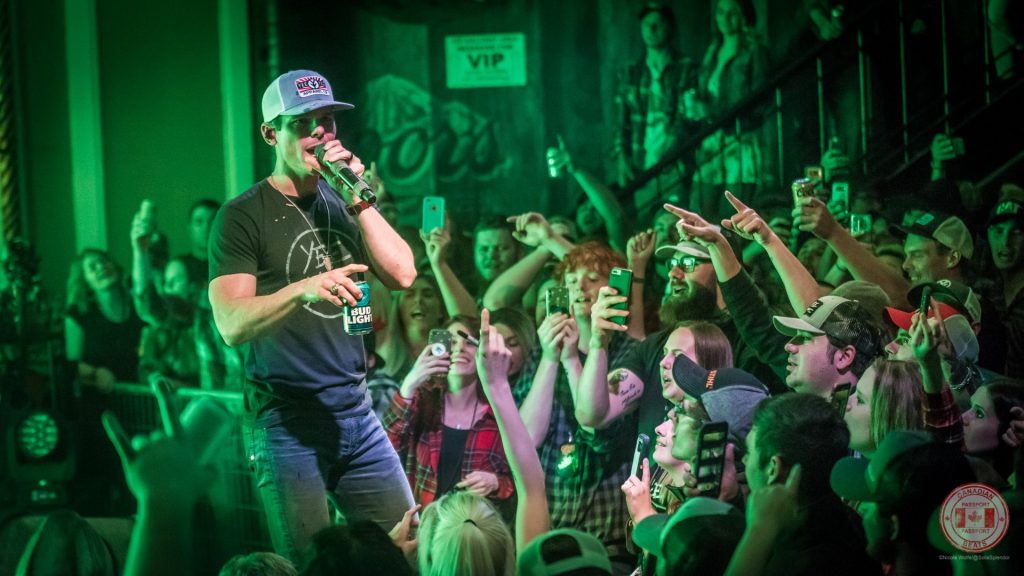 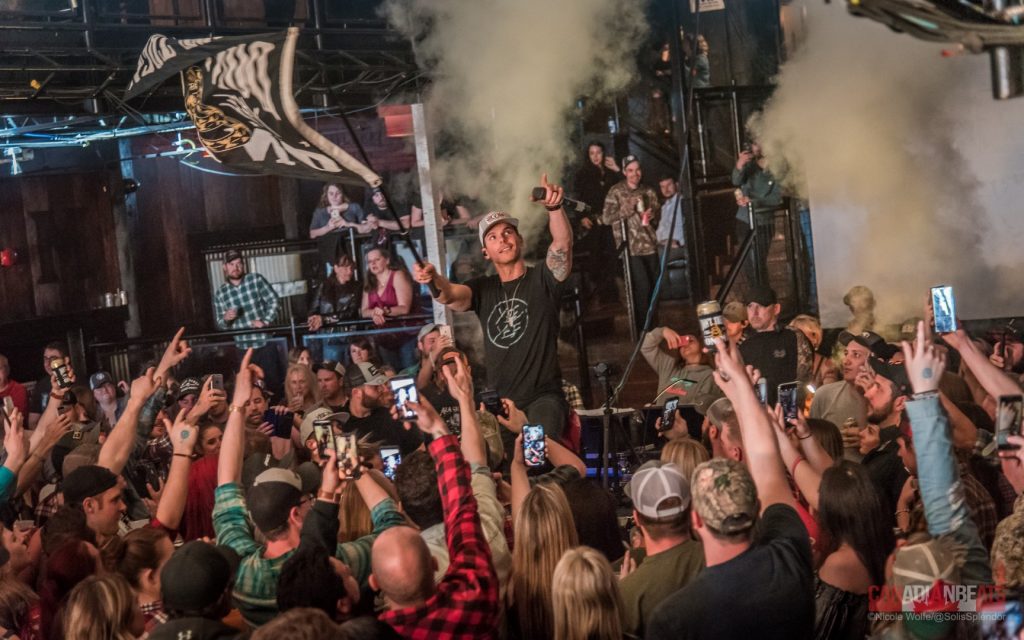 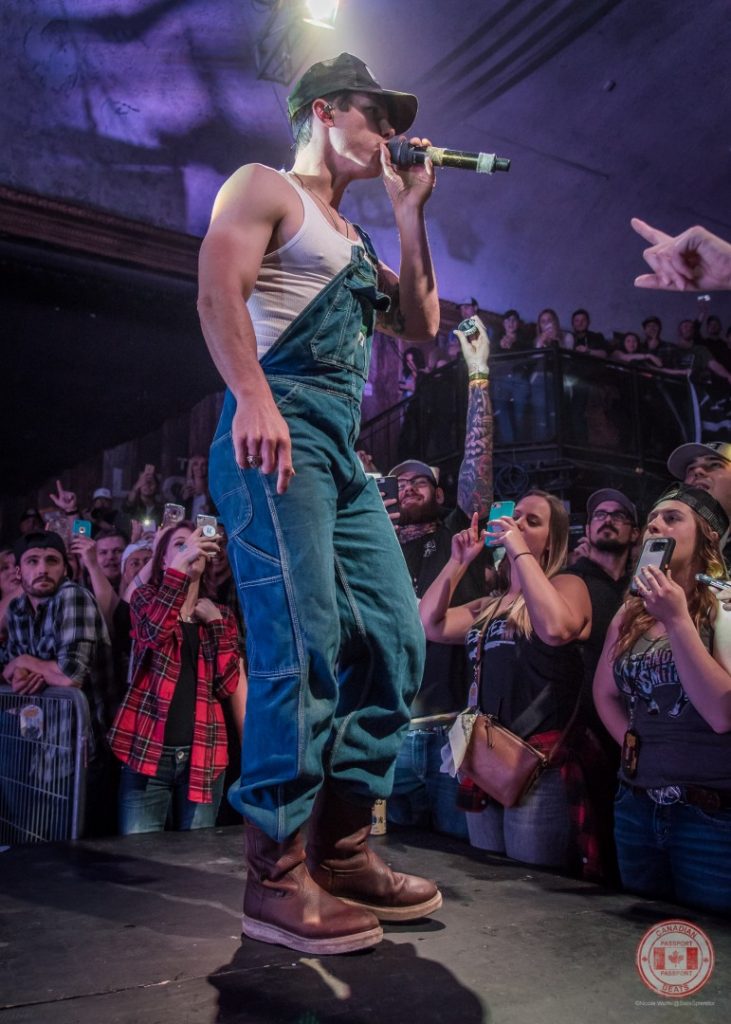 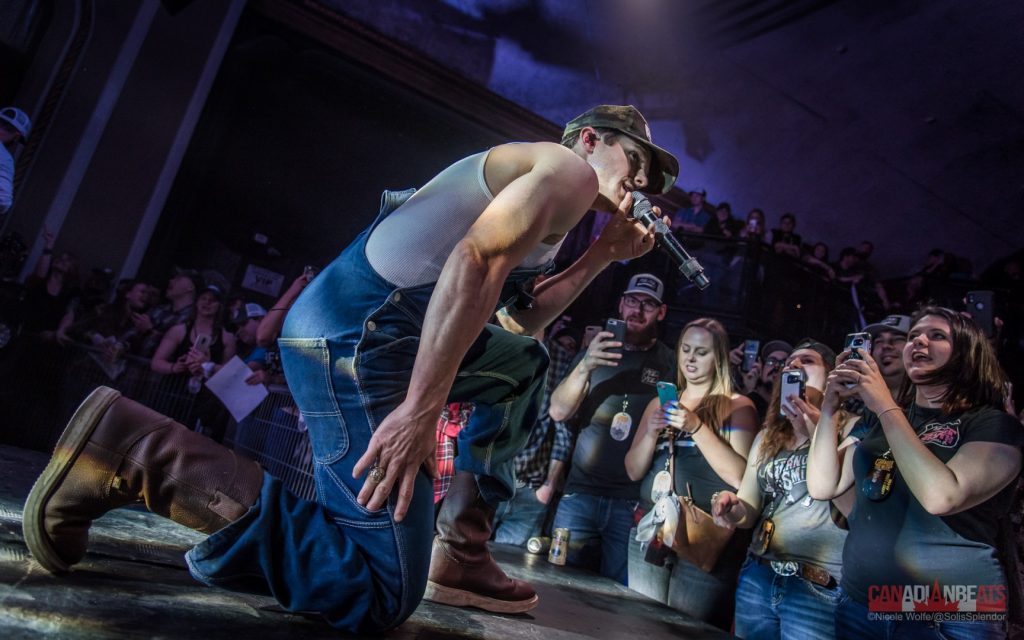 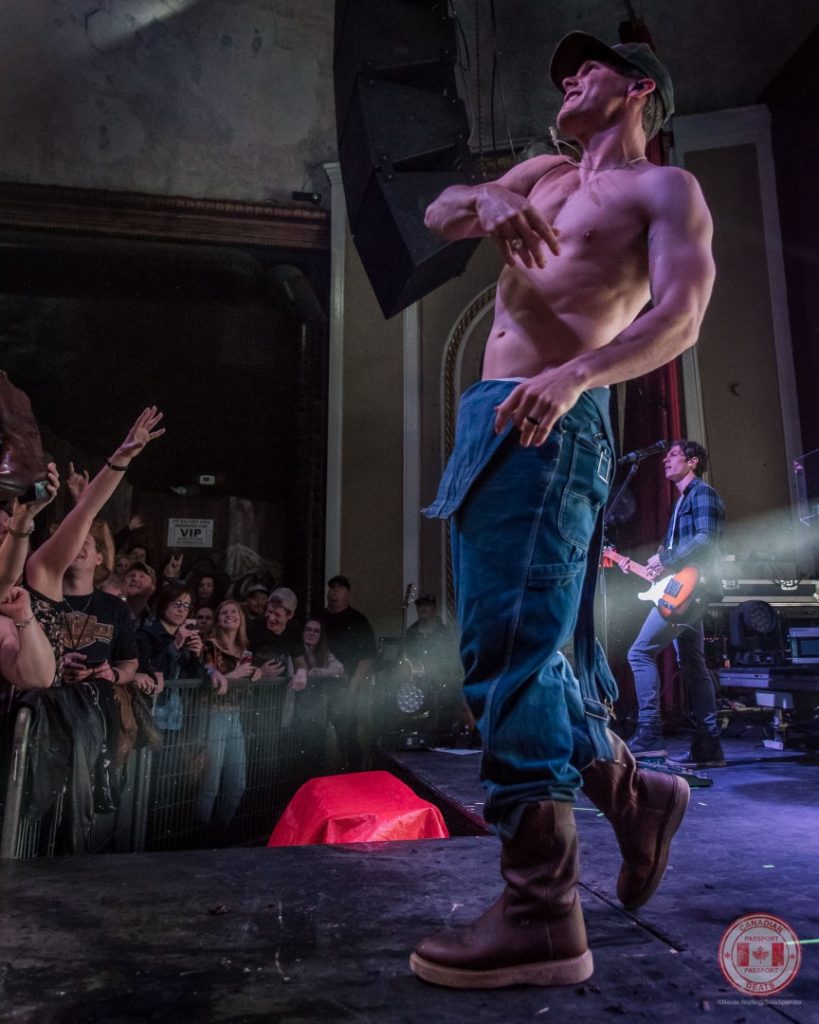