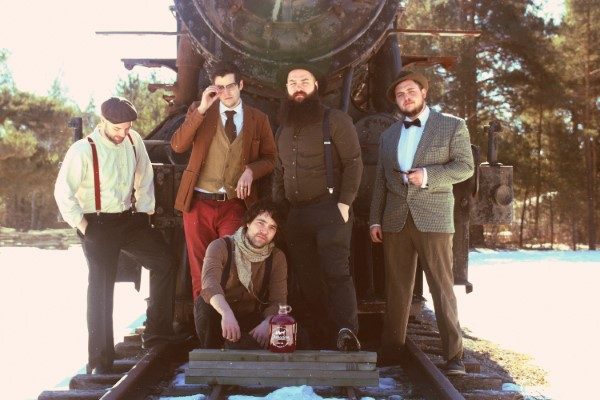 Photo Supplied by The Noolands

Barrie, ON-based rock & roll band, The Noolands are back yet again, this time with a brand new high energy folk-rock single, “Grenadine“. The single was mixed and recorded by Daryl Sarnat and mastered by Noah Mintz. The band will be shooting a music video for the single in June, so stay tuned for that.

The band shows no signs of slowing down, as in the past year they released their second EP, Us on a Bus which had two charting singles, released two Vevo music videoes as well as a 17-minute special behind-the-scenes film where fans could see the band unfiltered in the studio.

Check out “Grenadine” below and keep up to date with The Nooalnds via their socials.

Share this:
Related ItemsBarrie ONFolk RockGrenadineontarioOntario MusicRockRock & RollThe NoolandsUs on a Bus
← Previous Story Jenn Grant releases video for new single, “Keep A Light On”
Next Story → Weekly Beat Down – May 13, 2019 to May 18, 2019