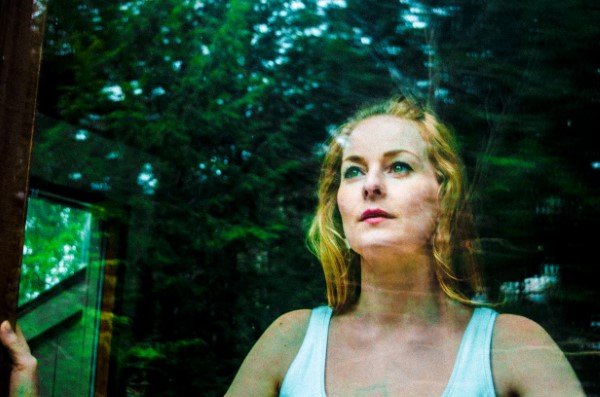 Halifax singer-songwriter Jenn Grant has shared a new single and video from her upcoming sophomore album Love, Inevitably. “Keep A Light On” is a tender little piece of folk-pop bliss accompanied by a heartwarming video.

Describing the creative process that brought the single to life, Grant said:

“I was excited to work with (director) Samantha Scaffidi because she creates these beautiful little films. We talked about where our work comes from, and this idea of ‘the special nowhere.’ There is a place where songs and stories come from and you’re not quite sure where or why but they find themselves through you and become your story to tell.”

Recorded with Grammy-nominated producer and engineer Tucker Martine, Love, Inevitably is Grant’s second solo album, and will be released on May 31st. Meanwhile, her tour in support of the album will kick off in Winnipeg in just three days! Check out the full tour dates below.