Home / Shows / IN PHOTOS – W3APONS at Horseshoe Tavern in Toronto

IN PHOTOS – W3APONS at Horseshoe Tavern in Toronto

Saskatoon-based rock band, W3APONS, made a stop in Toronto last week as they toured east this month. They are performing in support of their single “Off The Top Of My Heart”, co-written with Clayton Bellamy (The Road Hammers), Colin MacDonald (The Trews), and John-Angus MacDonald (The Trews). Phenomenal on-stage chemistry and remarkable song-writing made W3APONS’ concert a hidden gem during Canadian Music Week and we hope they travel back to Ontario soon to give us another taste!

The band opened their set with “Oh Canada”, my personal favourite song from their catalog, and one lead singer Jordan Welbourne describes as being a ‘political song criticizing the unfair treatment of criminal cases involving indigenous peoples in Canada’. I cannot think of a better song for the band to open with. It’s heavy, melodic riffs and powerful lyrics had people appearing from the dark corners of the venue to engage with the band at the front of the stage. It wasn’t long before the space in front of the stage was completely packed with new fans.

W3APONS performed both original tunes “Off the Top Of My Heart” and “She Was The One”, in convincing fashion, giving testament to their incredible potential to be among Canada’s great rock bands in the very near future! “She Was The One” is set to be the band’s next single, so be sure to stay tuned to their socials for announcements and more information. 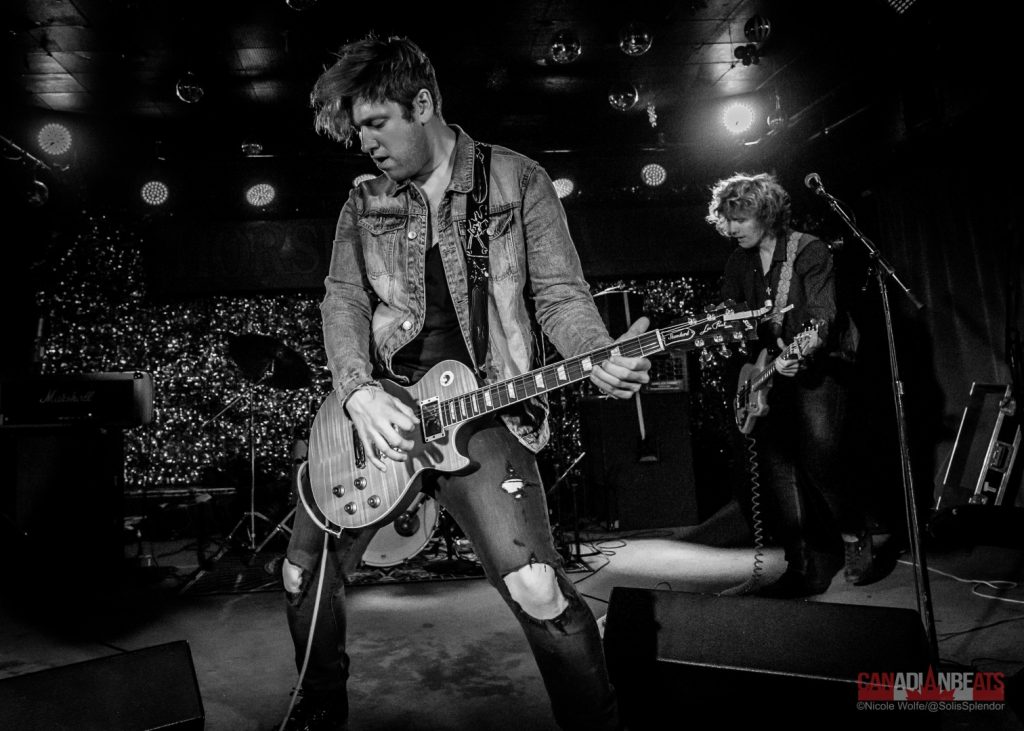 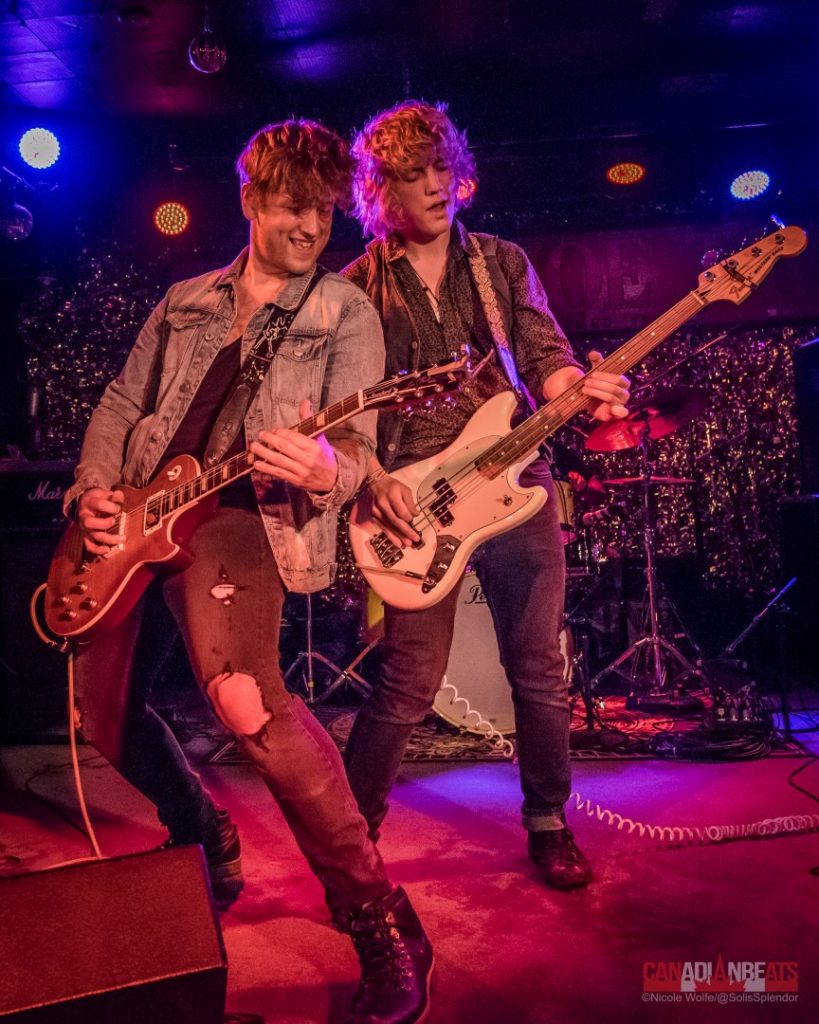 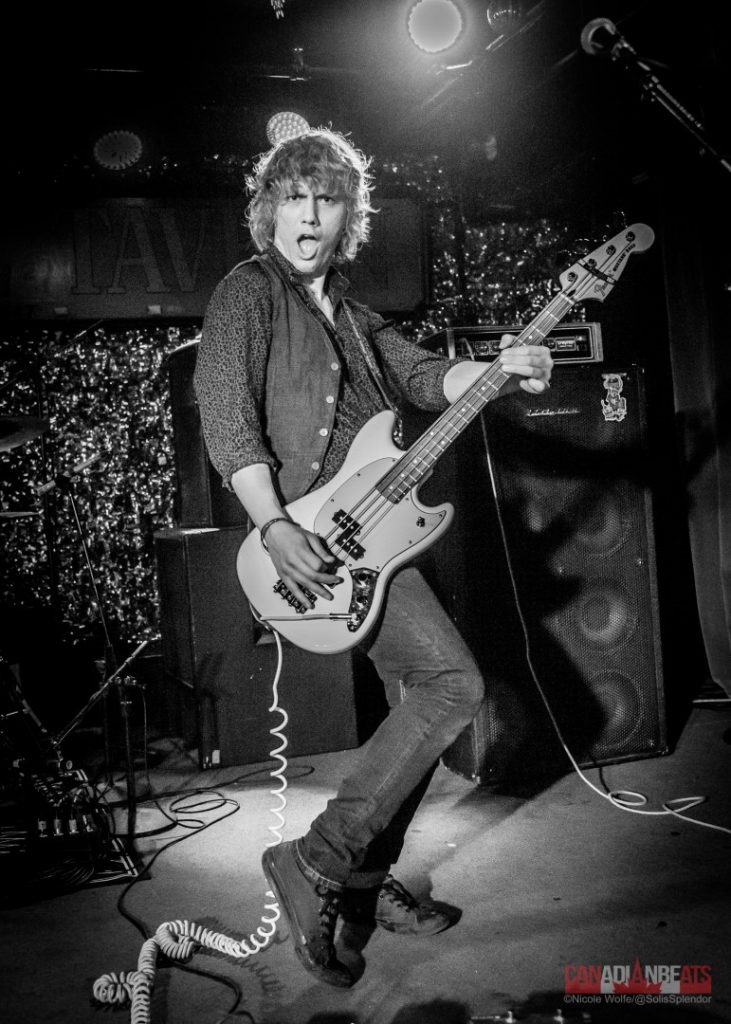 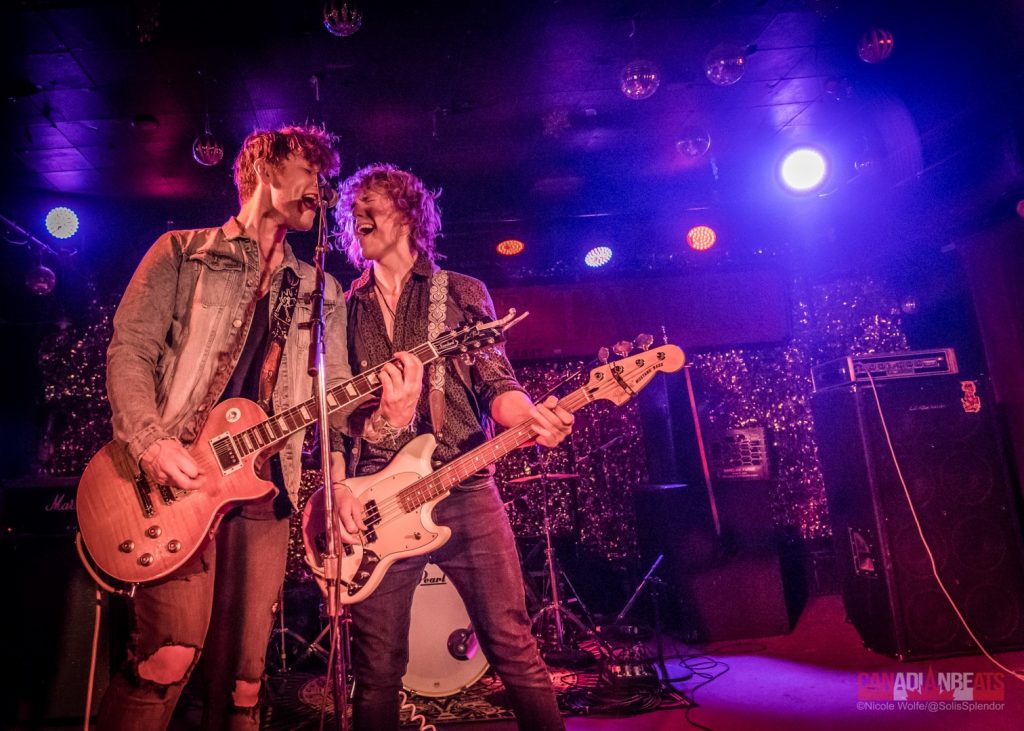 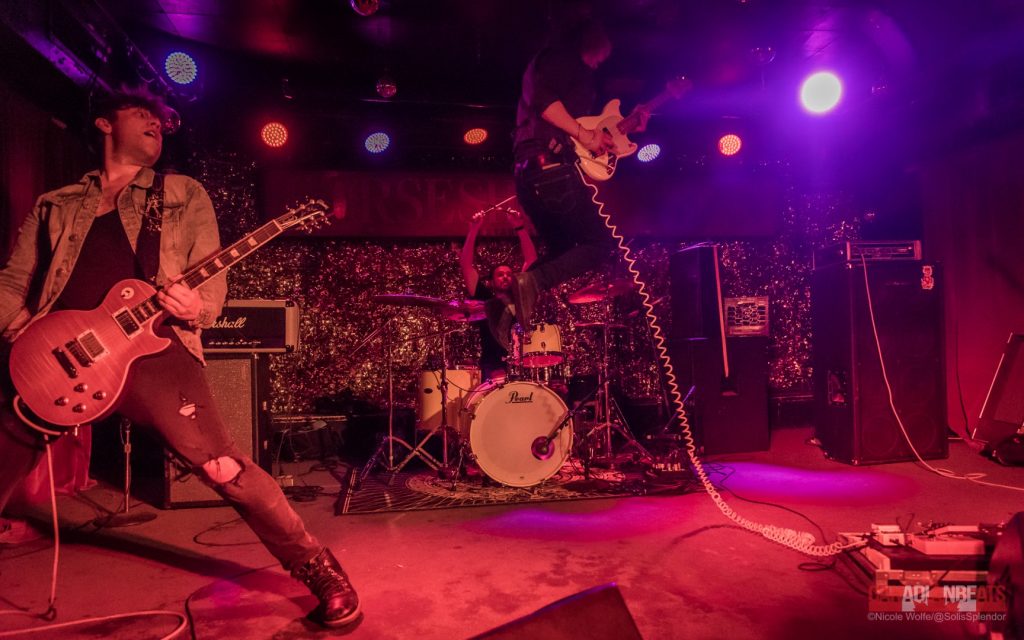 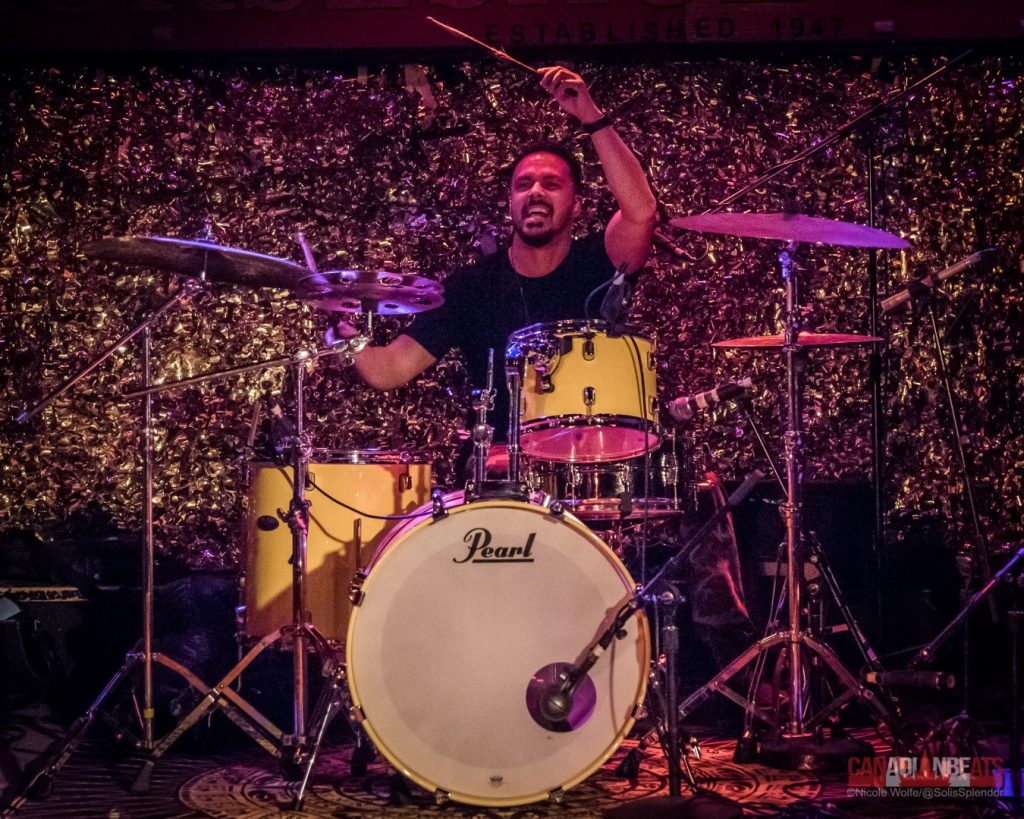