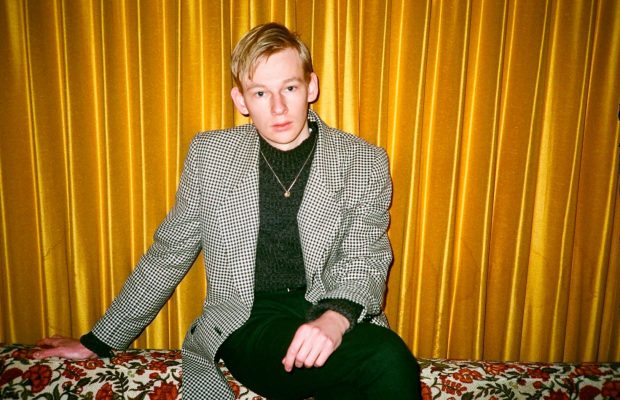 Winnipeg musician Boniface (Micah Visser) has released his new single “Ghosts” on Royal Mountain Records and Transgressive Records. The song was recorded in the UK while working on his upcoming debut album, and was co-produced with Neil Comber. “Ghosts” can be listened to on Spotify, Youtube, or any of the other places listed here.

Visser says he wrote “Ghosts” about waking up:

At some point when we’re growing up we realize how completely nuts things are. The rules we live by are largely made up. Money is an abstract concept. We’re destroying the only planet we know to be habitable. People keep starting wars and killing each other for no reason. In the meantime we’re told we should get an education, find a job, buy a house and a car. They tell us what the good life is and how to live it.

Eventually this wears thin and we wake up. In our personal lives or on a global scale, we realize “This is actually wrong, this doesn’t make sense, why has this person been so cruel, why can’t I just be normal?”

I wrote “Ghosts” about waking up. Losing the simplicity of childhood and how it can feel hopeless, but also about how you don’t need to let go of everything. We still have it in us to be sweet and tender and kind, even when it feels like that isn’t the norm. “And if it kills us we’ll go down, the sweetest ghosts in this whole town.”