Shawn Mendes releases video for “If I Can’t Have You” 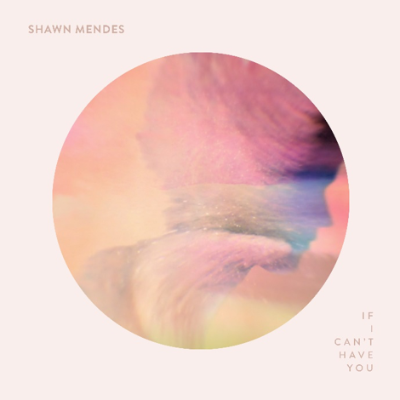 GRAMMY-nominated, multi-platinum singer/songwriter Shawn Mendes releases his brand new single, “If I Can’t Have You” via Island Records/Universal Music Canada. The song was written by Shawn Mendes alongside longtime collaborators Scott Harris, Teddy Geiger, and Nate Mercreau, and was produced by Shawn Mendes and Teddy Geiger.

Shawn just wrapped the sold-out European leg of his global headlining arena and stadium tour in April. The entire World Tour spans more than 100 dates throughout 2019 in North America, Latin America, Australia, New Zealand & Asia. I will add the Canadian tour dates below.