Who: Sykamore, Horse Feathers
When: May 4, 2019
Where: Stampede City Sessions, Calgary AB

If you attend a live taping of Stampede City Sessions in Calgary, you are guaranteed to have a great time. This one was no different, featuring Alberta’s own Sykamore and Oregon’s Horse Feathers.

Sykamore is an Alberta native who currently resides in Nashville. The country singer-songwriter is signed with HomeTeam Publishing, founded by Rhett Akins, his son Thomas Rhett and Virginia Davis. Her independent EP, Self Medicine was released in early 2018 and currently has over 1.1 million streams. 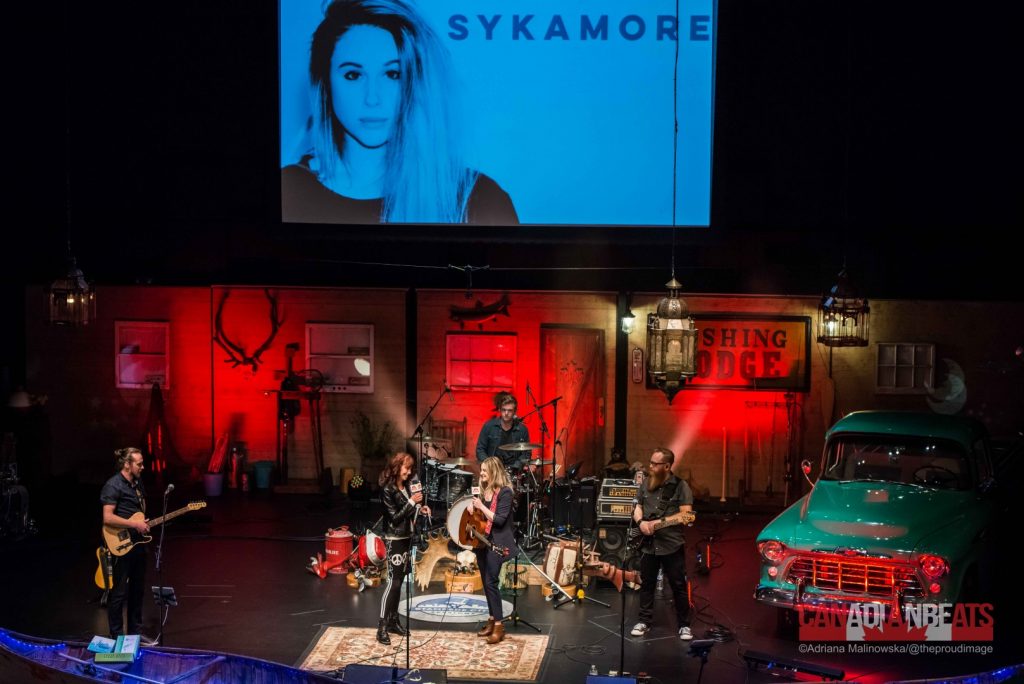 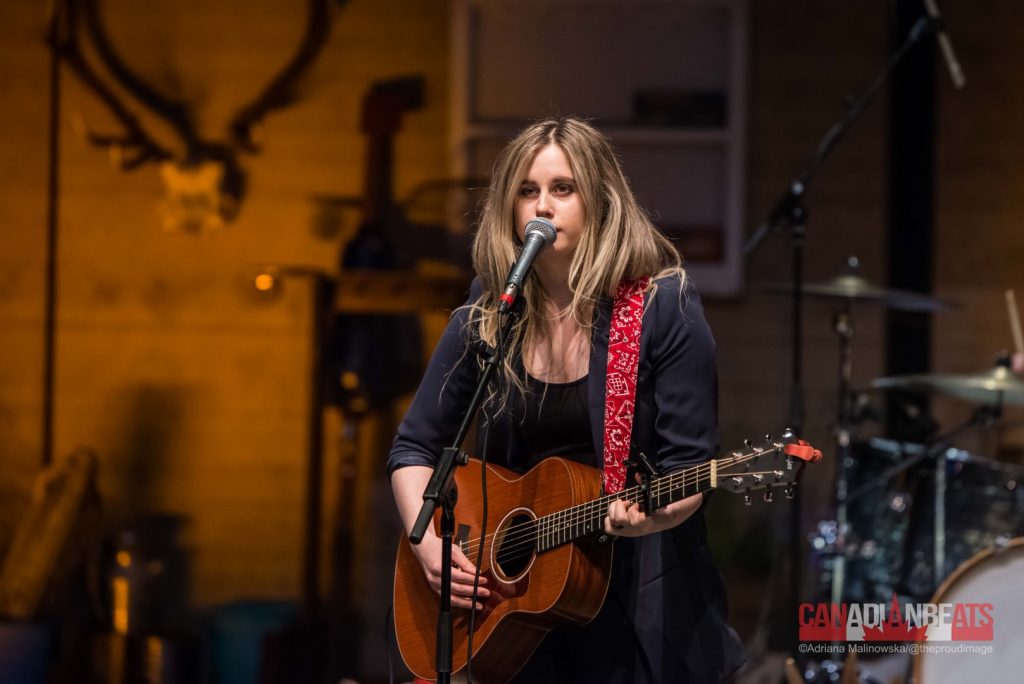 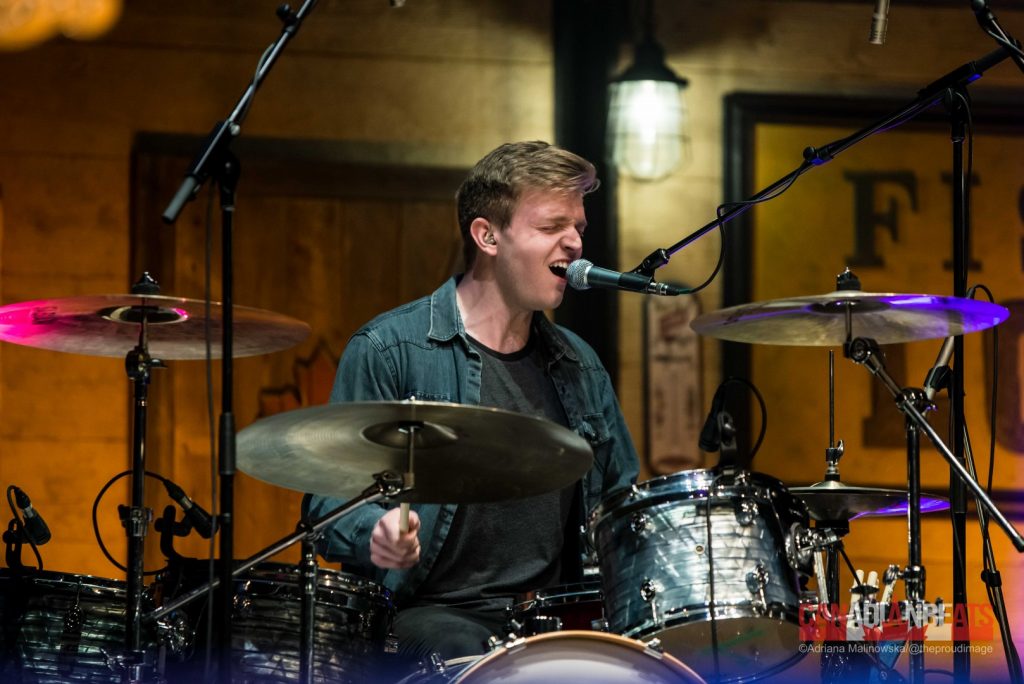 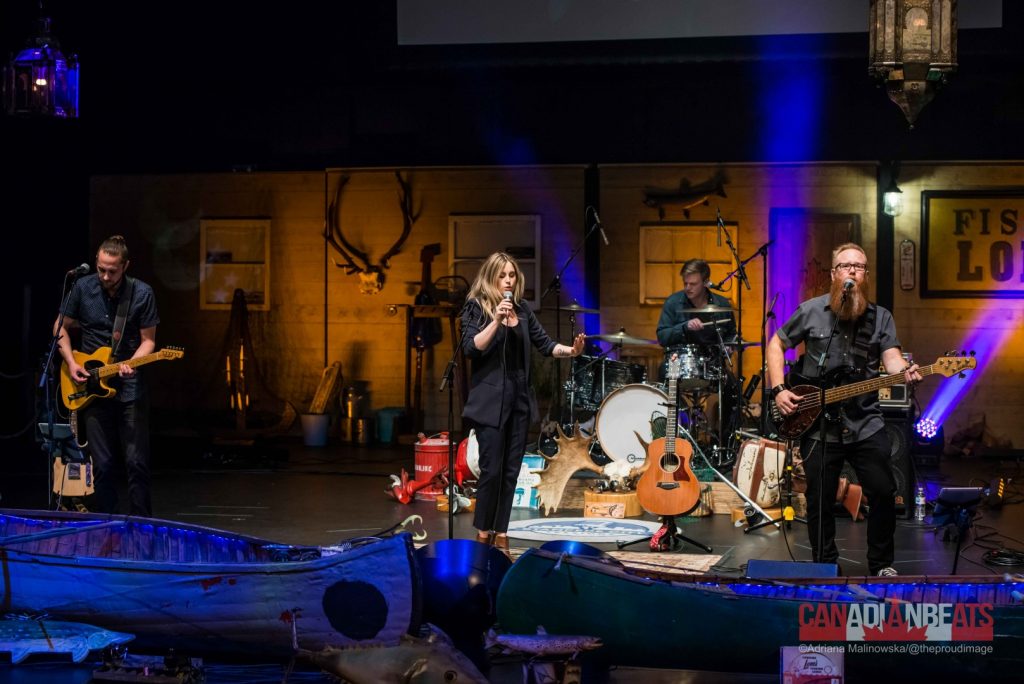 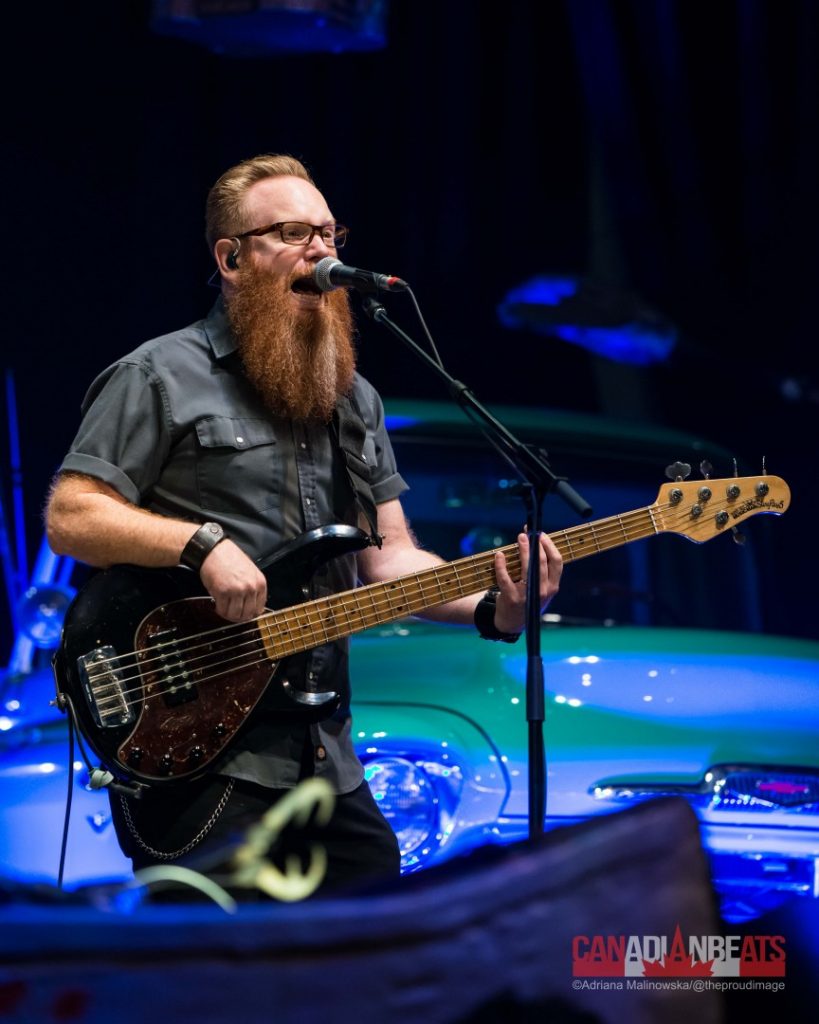 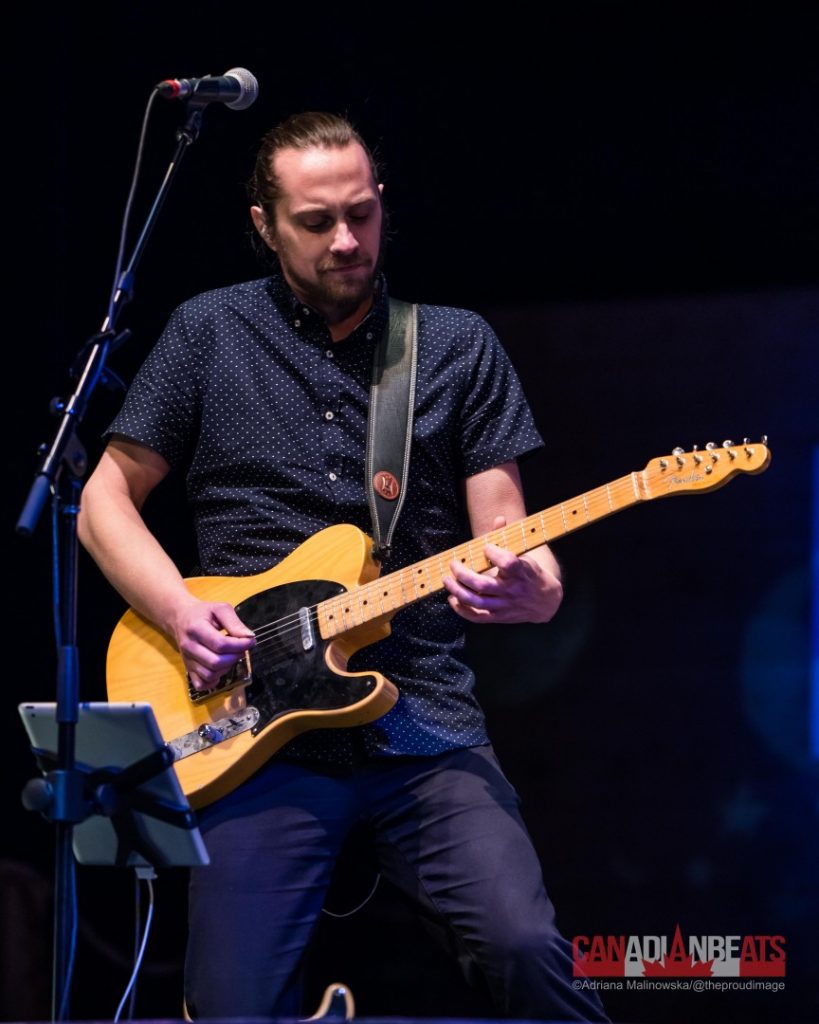 Oregon-based indie-folk band, Horse Feathers is no stranger to the music scene, with over twelve years under their belt, and five albums. The band has just released their new album, Appreciation on May 4 via Kill Rock Stars. They have a series of festivals coming up in the summer. See the dates here. 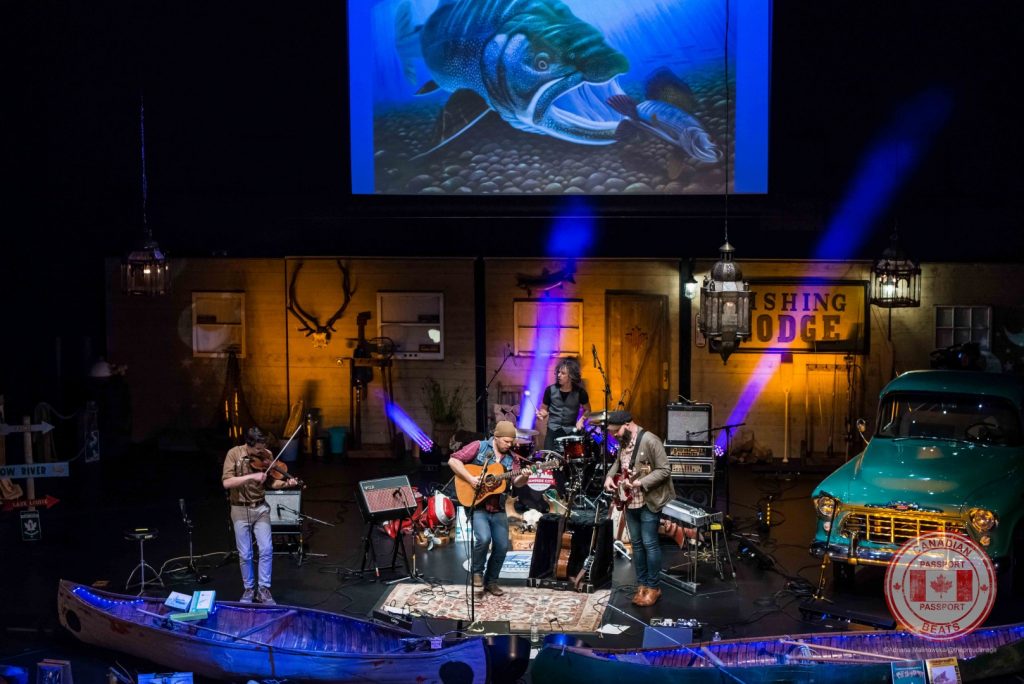 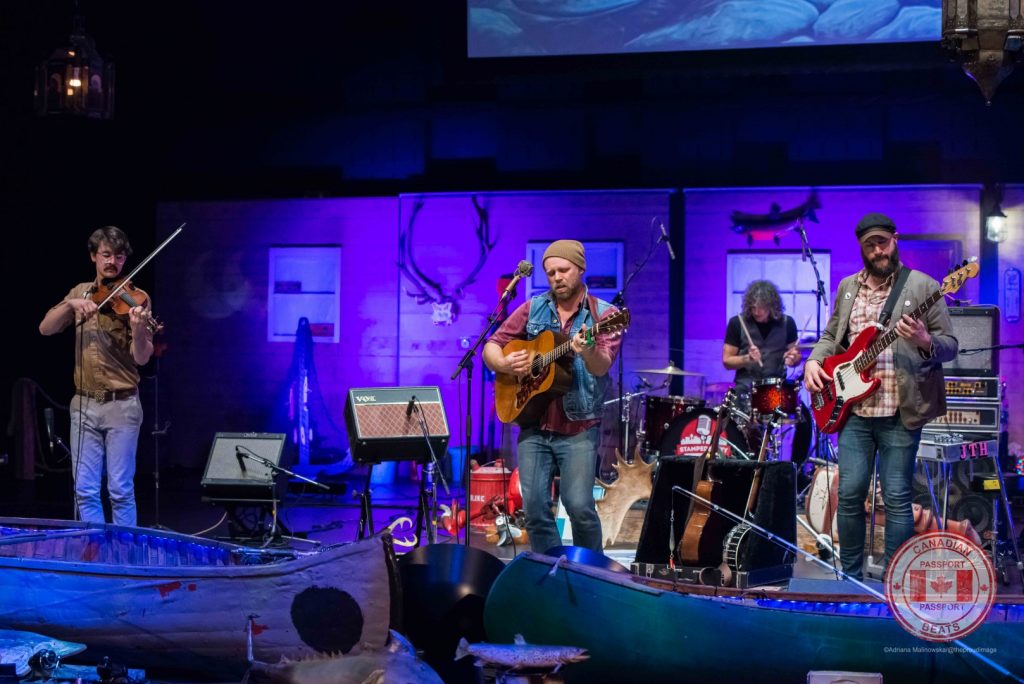 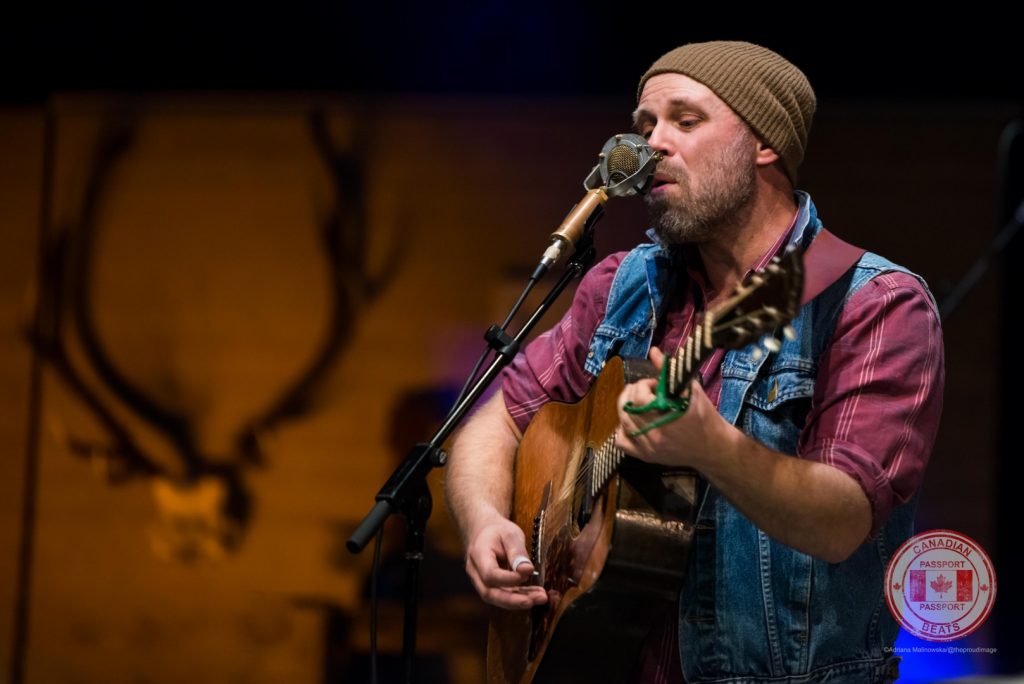 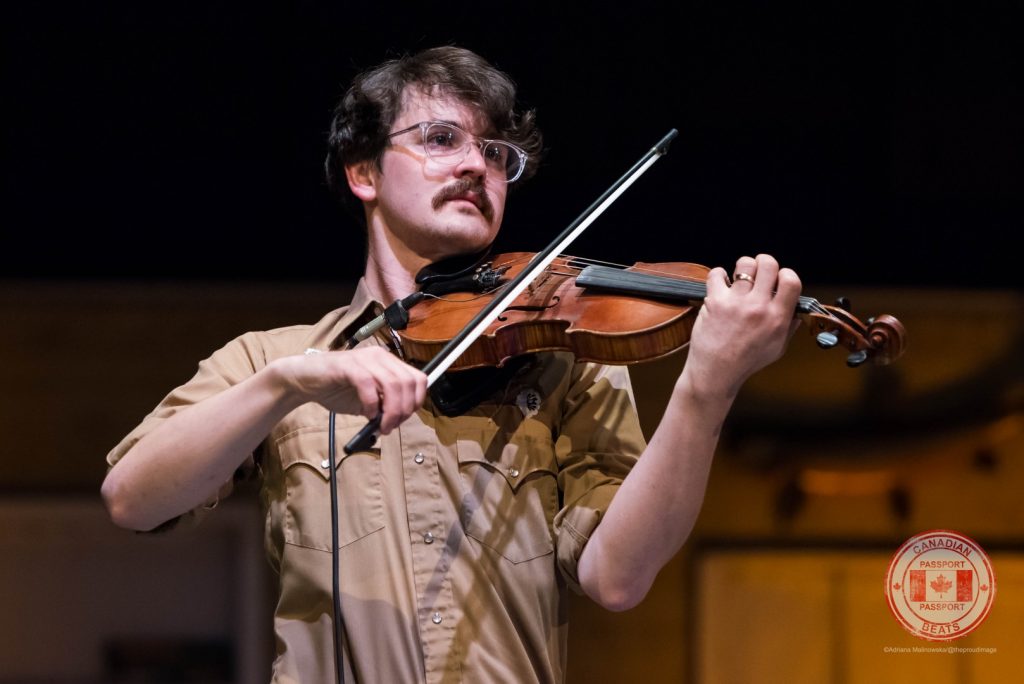 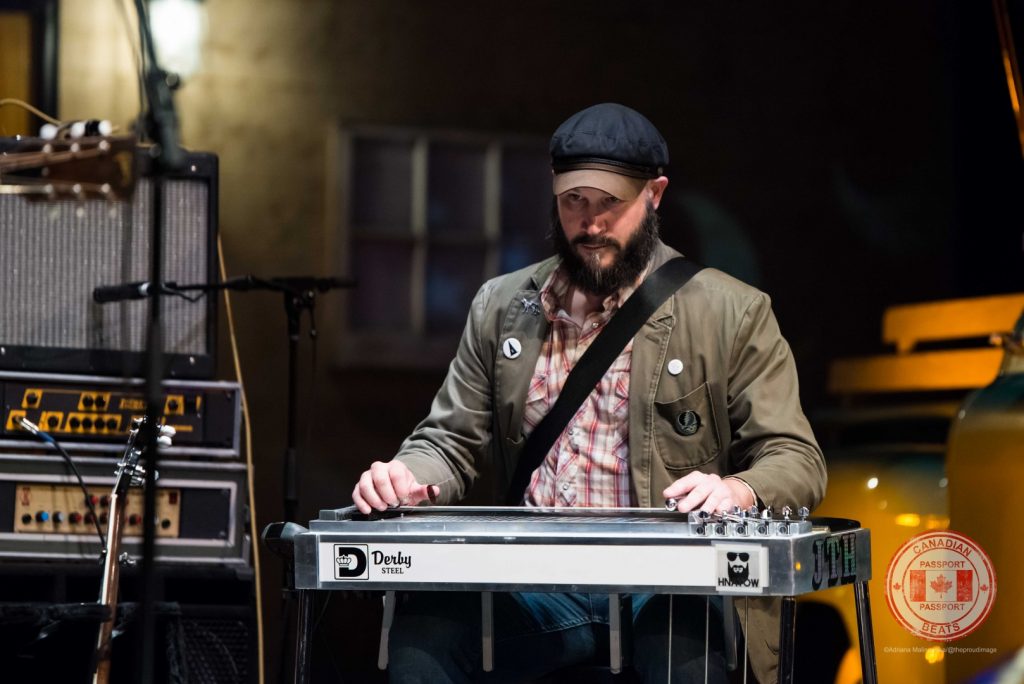 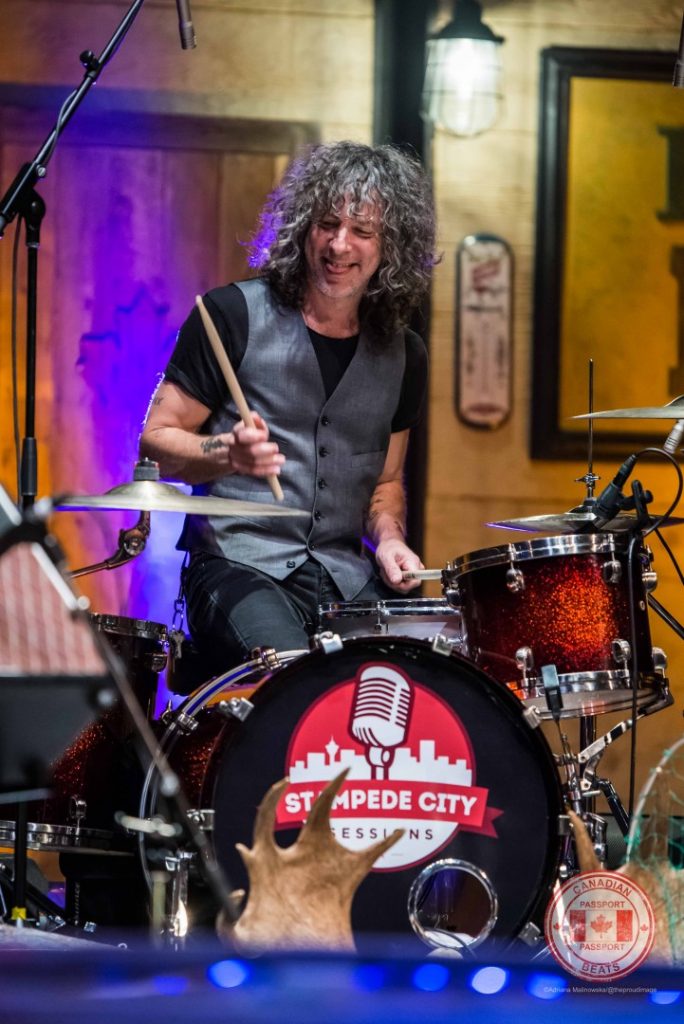 The next Stampede City Sessions live taping will be on May 18 and will feature The Royal Foundry & Joe Nolan. Get your tickets HERE.