PREMIERE – Patiohawk releases video for “In Lieu of the Sun” 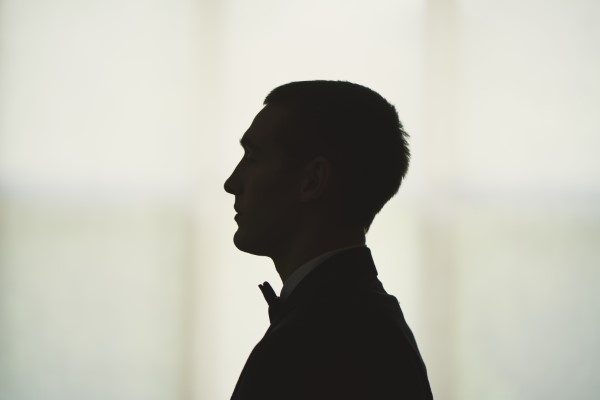 Toronto’s Patiohawk has released their first music video for their track, “In Lieu of the Sun”, the single from their debut album, TOASTMAKER. The video was created by a team of Toronto filmmakers, lead by director Hazel Lee and cinematographer Andy Youn.

Inspired by a former romance of Colbert’s, the song captures the struggles of ending a relationship while still being unsure of your own decision. Rather poetically, Colbert states that “Her eyes are in lieu of the sun, in that they illuminate all, they see all, and they see right through me”.

The video, which you can check out below is an abstract interpretation of the song, comprising of five video portraits of disparate characters in a singular Toronto home, who can be seen as the eyes that are in lieu of the sun. With each character gazing directly into the camera, their eyes stare back at the viewer like paintings on a wall, following and judging. With a diverse cast of Toronto locals, the video is a fascinating look at a wonderfully strange world.

Keep up to date with Patiohawk via their socials, as they plan to continue to release new music and continue performing for audiences throughout Canada.

Share this:
Related ItemsfeaturedIn Lieu of the SunontarioOntario MusicPatiohawkToronto ONVideo
← Previous Story PREMIERE – Beneath The Broadcast releases video for Sputnik’s “Translucent”
Next Story → Shawn Mendes releases video for “If I Can’t Have You”