PREMIERE – Beneath The Broadcast releases video for Sputnik’s “Translucent” 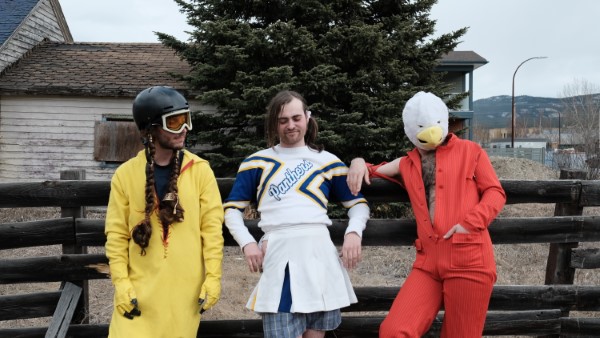 Beneath The Broadcast is a new film aimed at capturing the experience of living and creating art in the Yukon. Shot throughout the sprawling layout of the CBC North basement, Beneath the Broadcast features live performances from nine eclectic Whitehorse acts surrounded by relics and memories of the northern broadcaster’s past.

The film features nine bands from Whitehorse, YK performing in the basement of CBC North headquarters.

Today, we’re happy to be teaming up to share Sputnik‘s video for “Translucent”.

Check out the video below and be sure to check out the other videos that have been released HERE.

Share this:
Related ItemsBeneath The BroadcastCanadianfeaturedFilmPigeon RowSputnikTranslucentWhitehorse YKYukon
← Previous Story Renegade Station release video for “Along For The Ride”
Next Story → PREMIERE – Patiohawk releases video for “In Lieu of the Sun”