After many years, Irish band, Snow Patrol finally came back as a headliner in Toronto on May 3 at The Danforth Music Hall. It was everything that any fan could ever ask for! With the band playing some new, and of course, the classic hits. This band was well worth the wait!

They had support from the opening act We Are Scientists, who really hyped up the crowd with their Indie Rock hits; a perfect way to open for such an iconic band.

Making their comeback this time at the Danforth Music Hall, attracting a large number of people to their only, sold-out, Canadian stop for their Wildness tour. Gary Lightbody, the lead singer, encouraged fans to not partake in discussions during their slower, more intimate songs; so that people can experience the moment and connect with the music. The people in the venue kept quiet and all you could hear was this band’s soft musical pauses and the beer cans being opened at the bar which was quite humorous for the band to hear. Gary Lightbody, as well as the rest of the band, burst out in laughter as their more emotional song was interrupted by the sounds of beer cans.

Almost everyone in the crowd (myself included) sang along to just about every song. The crowd roared and cheered when the band played their most iconic song; Chasing Cars. This night was indeed very nostalgic, the band was supported by such an enthusiastic crowd. Very pleased to see that this band still rocks! 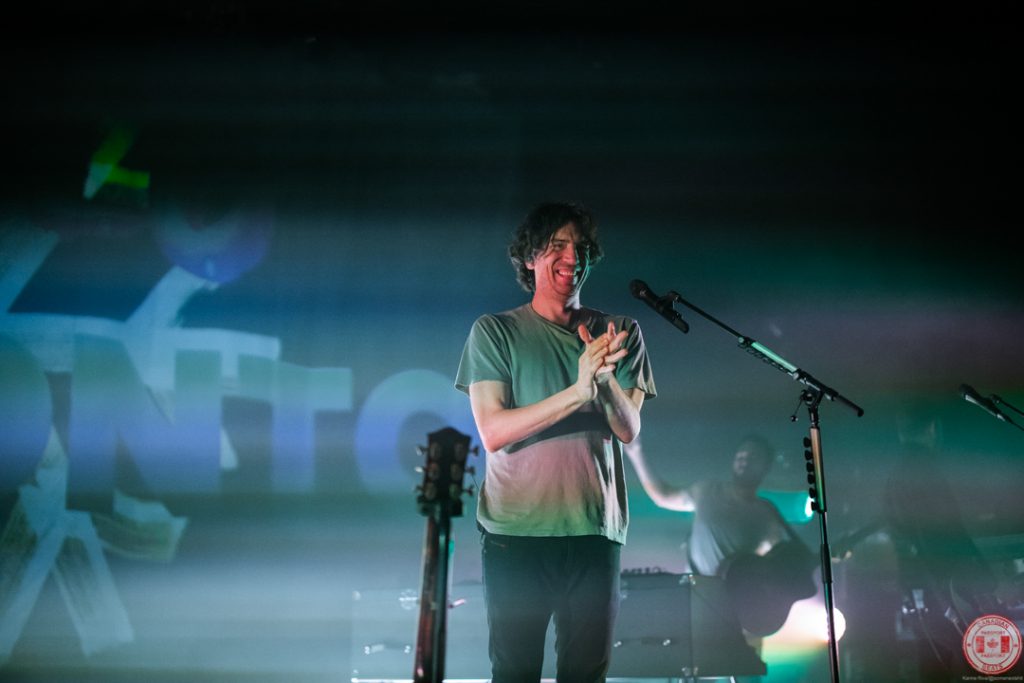 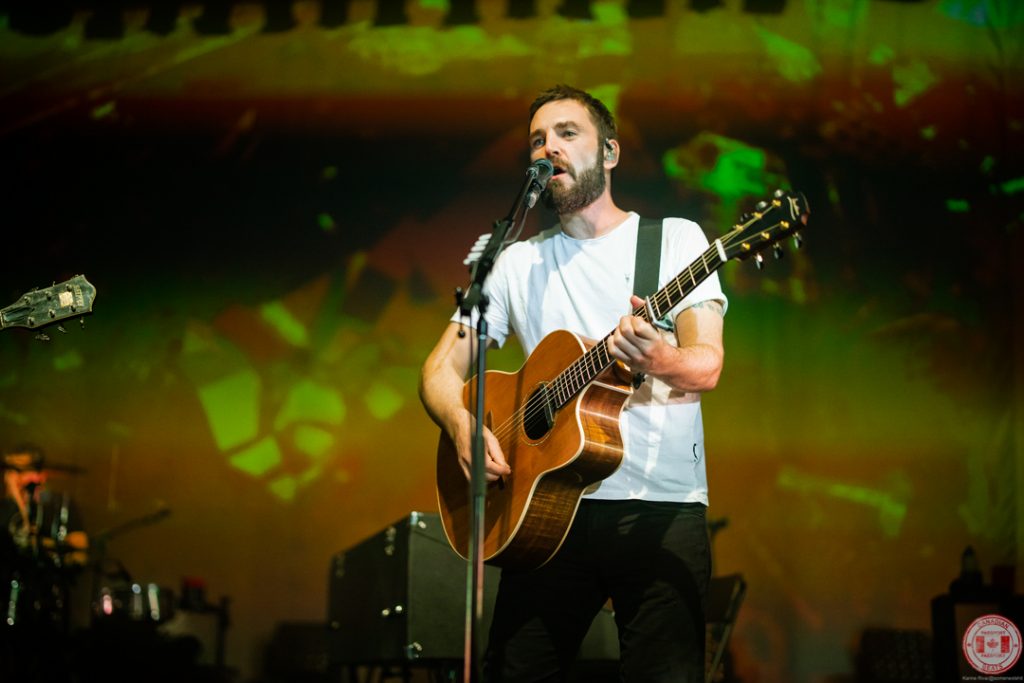 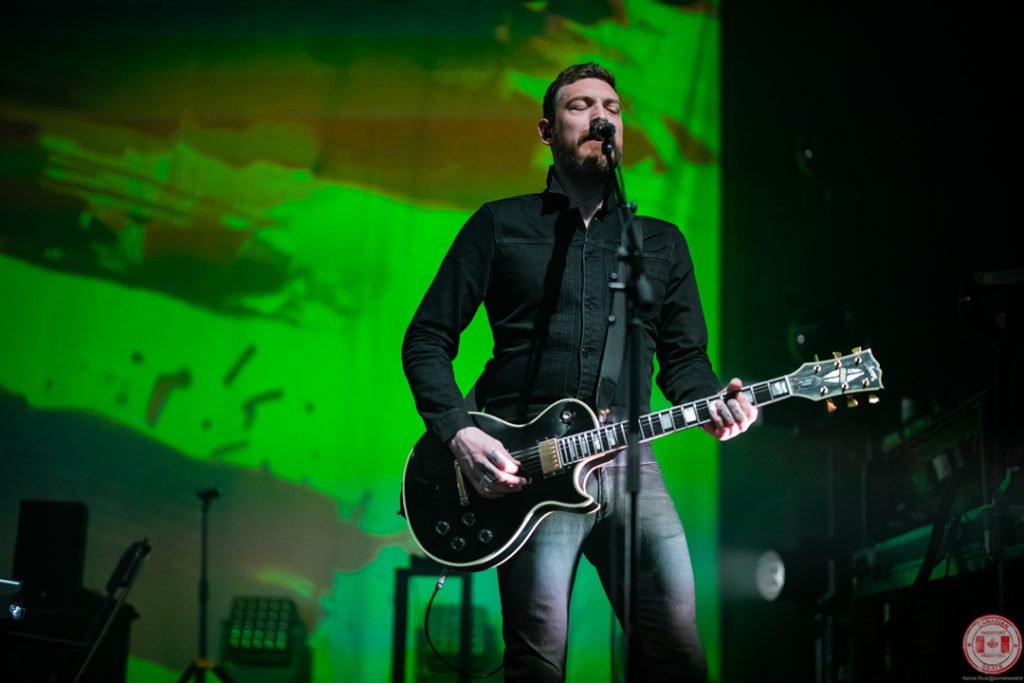 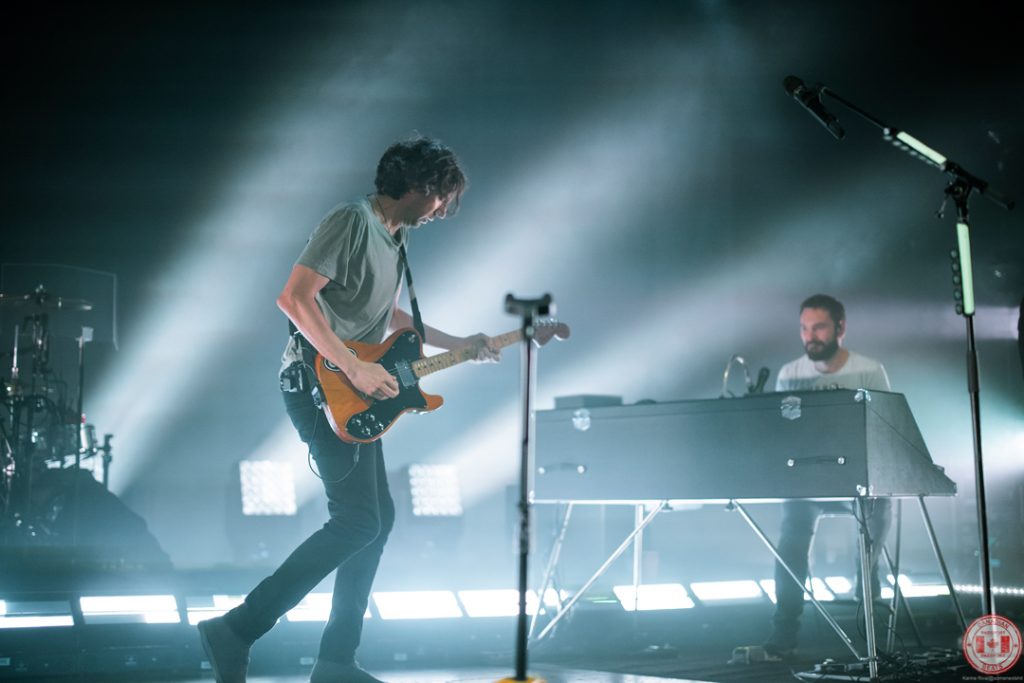 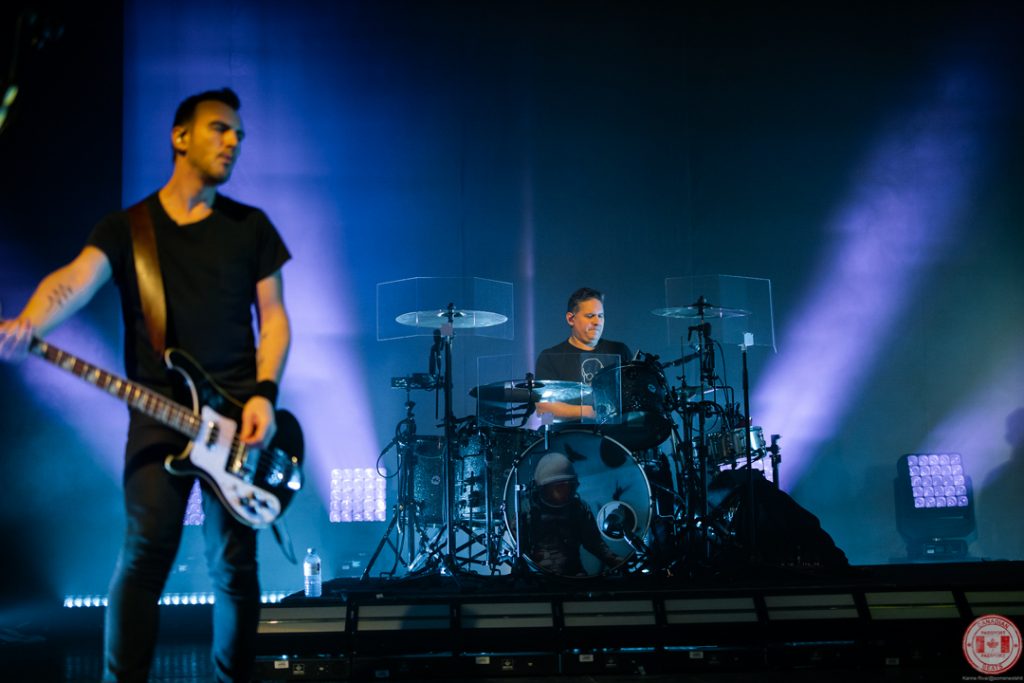 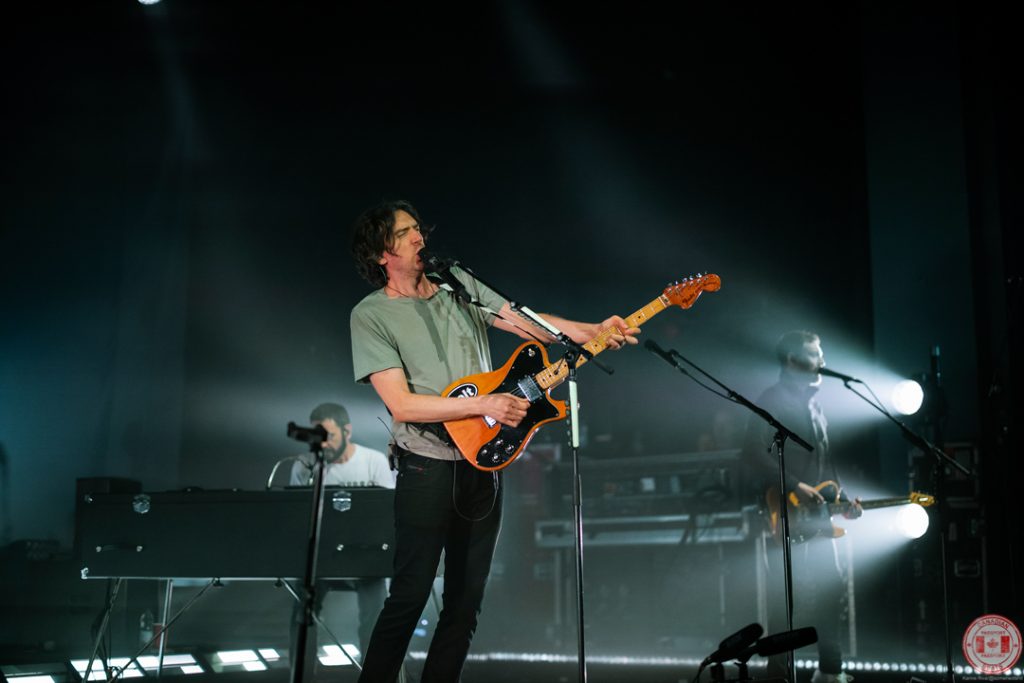 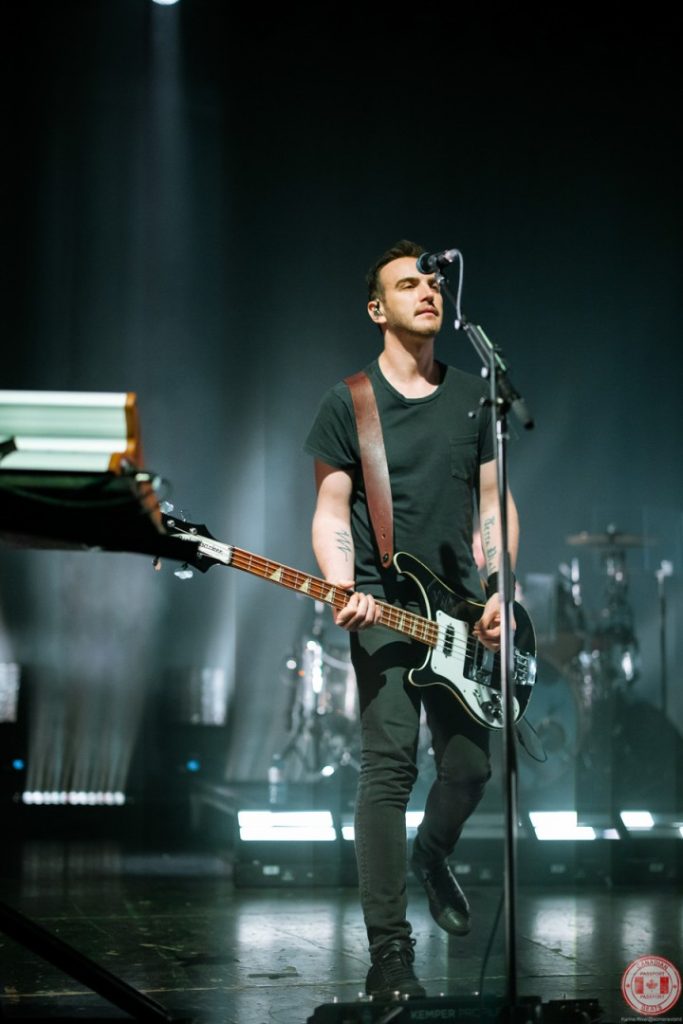