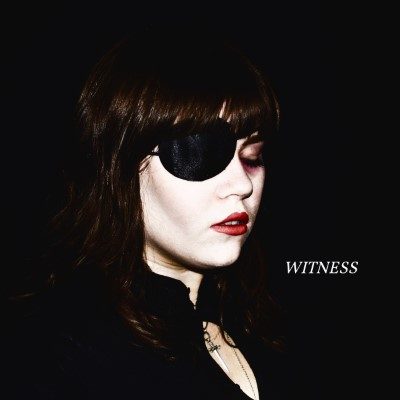 Teaghan shares on the story behind the song,

“Last year after experiencing domestic abuse from a partner I wrote this song “Witness.” When exiting the relationship and visits to the police became a part of a weekly routine the concept of having a “witness” is one that became growingly important to me. The producer of the song Erin Tonkon put it better than I could saying for her the song speaks to “being in love with someone who is hurting you and just wanting them to be the one to fix it but they are the last person in the world who can help the situation.”

I personally thought this song couldn’t get any more intense and emotional, but this video with the other artists involved adds an extra element to the lyrics, and the harmony.

If you have yet to hear this song, check it out below, and watch the original recorded version here.